Catherine Opie (b. 1961, Sandusky, OH; lives and works in Los Angeles, CA) is an artist working with photography, film, collage, and ceramics. Her work has been exhibited extensively throughout the United States, and abroad and is held in over 50 major collections throughout the world. Opie was a recipient of The Guggenheim Fellowship in 2019, The Smithsonian’s Archives of American Art Medal in 2016, The Julius Shulman Excellence in Photography Award in 2013 and a United States Artists Fellowship in 2006. In September of 2008, the Guggenheim Museum in New York opened a mid-career exhibition titled, Catherine Opie: American Photographer. A large survey of Opie’s work opened at the Henie Onstad Kunstsenter in Norway in 2017. She debuted her first film, The Modernist, at Regen Projects, Los Angeles in 2018. Opie received a B.F.A. from the San Francisco Art Institute, and an M.F.A. from the California Institute of the Arts in 1988. She holds the Lynda and Stewart Resnick Endowed Chair in Art at UCLA where she is a professor of Photography.

“Serving on the Warhol Board is an amazing opportunity to fund arts organizations throughout the U.S., the work is monumental, meaningful and an incredible learning experience for me as an artist.” 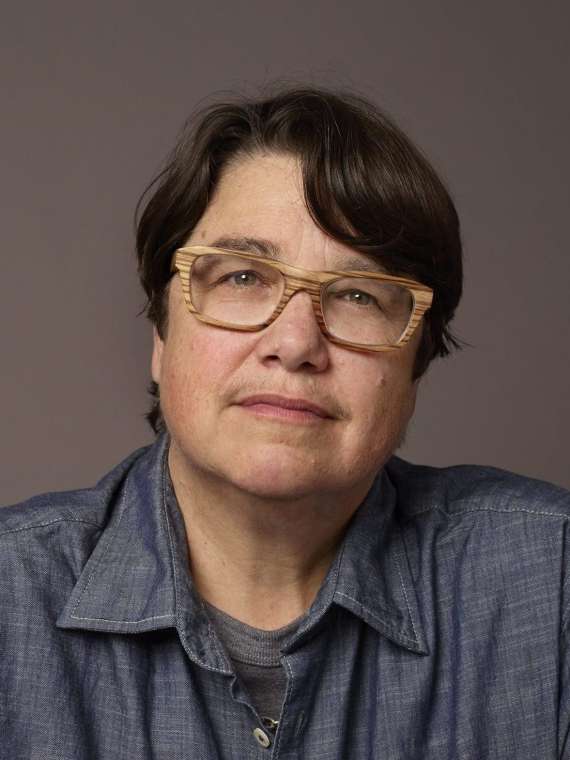 August 6, 1928. Andy Warhol was born Andrew Warhola in Pittsburgh to Julia and Andrej Warhola, Carpatho-Rusyn immigrants and devout Byzantine Catholics who had fled poverty and war in current-day Slovakia.