Kass’s work has been shown nationally and internationally including at the Venice Biennale, the Istanbul Biennale, and the Museum Ludwig, Cologne. The Andy Warhol Museum presented “Deborah Kass, Before and Happily Ever After, Mid- Career Retrospective” in 2012, with a catalogue published by Rizzoli. Her monumental sculpture OY/YO became an instant icon and is now permanently installed in front of the Brooklyn Museum and the Cantor Arts Center at Stanford University.

In 2018 Kass was inducted into The National Academy. In 2014 Kass was inducted into the New York Foundation for the Arts Hall of Fame. She was honored with the Passionate Artist Award by the Neuberger Museum in 2016 and was the Cultural Honoree at the Jewish Museum in 2017. She serves on the boards of the Sharpe Walentas Studio Program and the Andy Warhol Foundation for the Visual Arts. 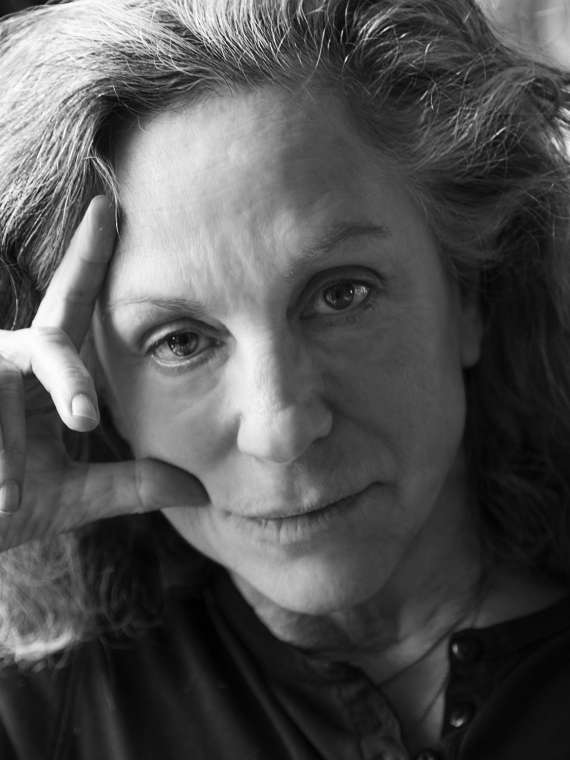