Antenna, Ashé and Junebug are excited to announce this year’s Platforms Fund awardees! This is the first funding cycle since the pivot to Creative Response funding in 2020-21. Their biggest year yet, $129,000 has been awarded to over 50 fantastic community projects in the New Orleans region.

The Platforms Fund is a collaborative effort of Antenna, Ashé Cultural Art Center, Junebug and the Andy Warhol Foundation. The Andy Warhol Foundation Regional Regranting Program was established in 2007 to recognize and support the movement of independently organized, public-facing, artist-centered activity that animates local and regional art scenes but that lies beyond the reach of traditional funding sources. The program is administered by non-profit visual art centers across the United States that work in partnership with the Foundation to fund artists’ experimental projects and collaborative undertakings.

For this grant cycle, Platforms has awarded 28 projects with Research and Development grants in the amount of $1500 each. 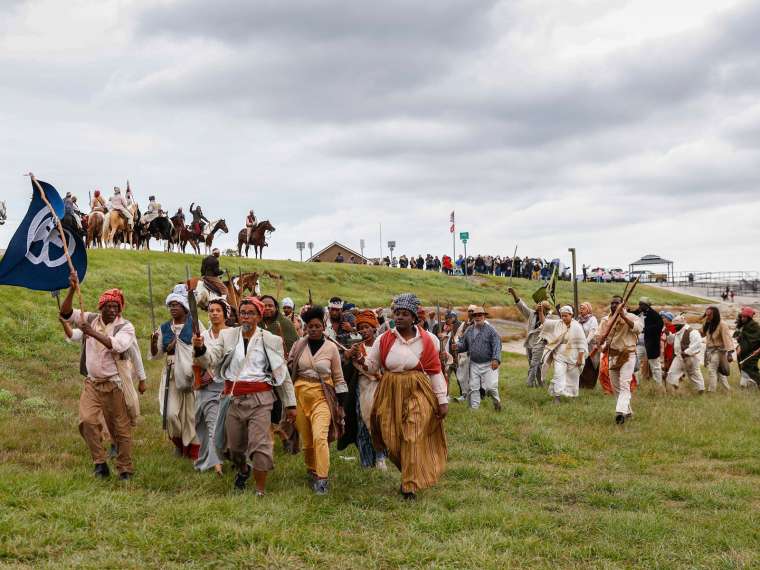 “Our grantees range from small arts organizations with one staff member to major museums, yet they all provide essential resources for artists as well as innovative platforms for critical cultural dialogue. Creative risk-taking is at the heart of this country’s most meaningful social, political, and cultural developments, therefore we are proud to stand behind artist-centered organizations that support experimental practice.”