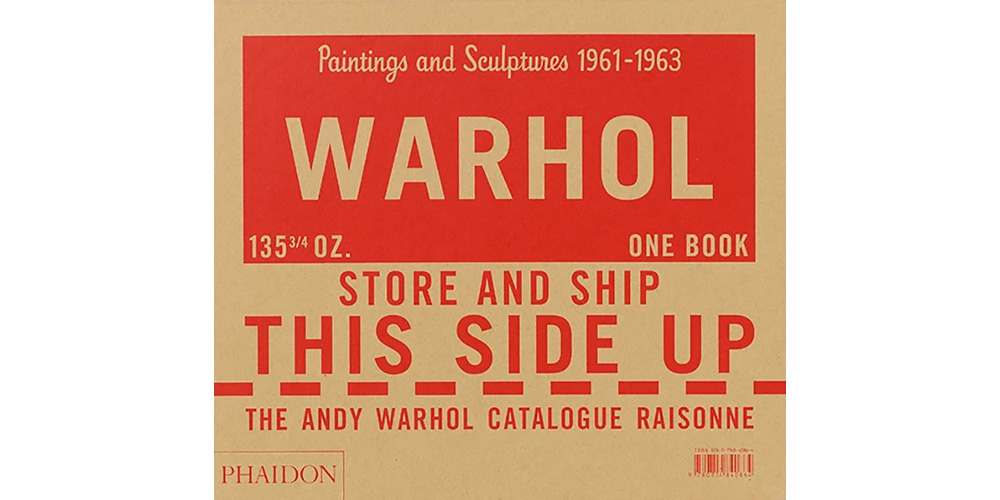 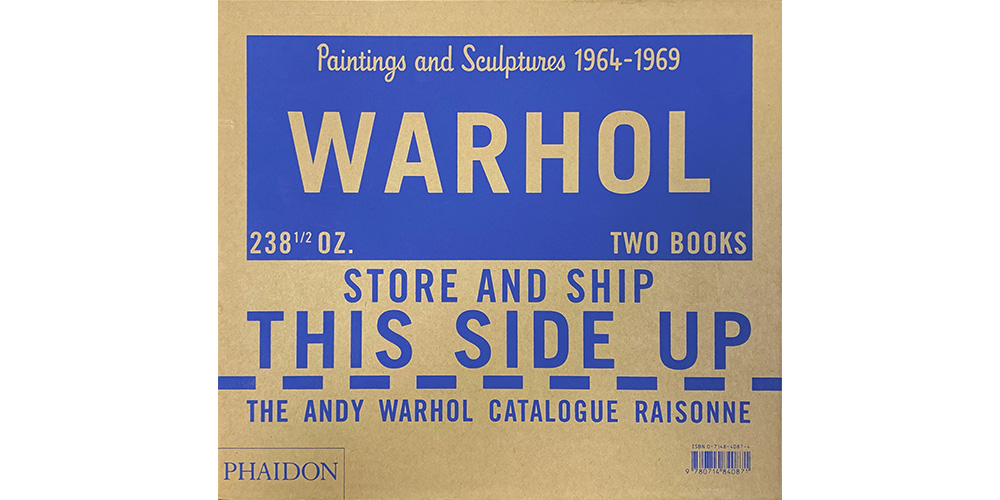 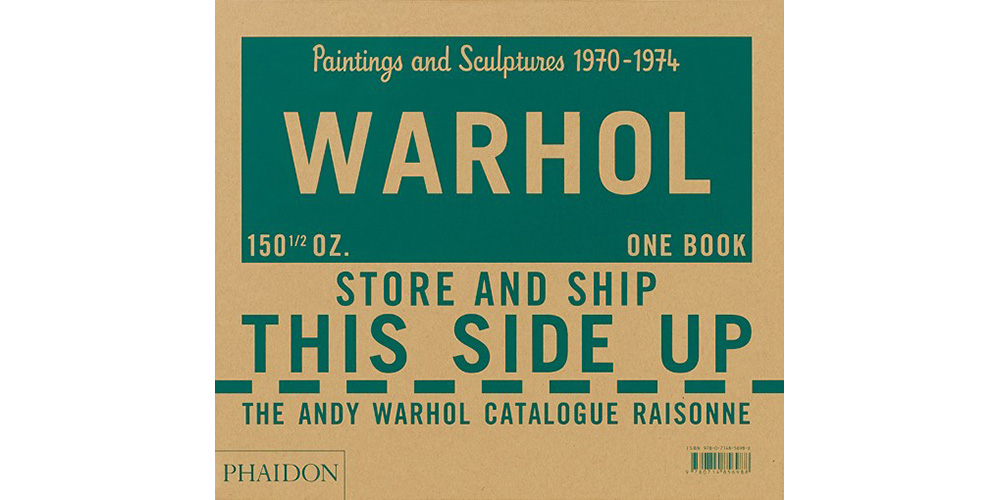 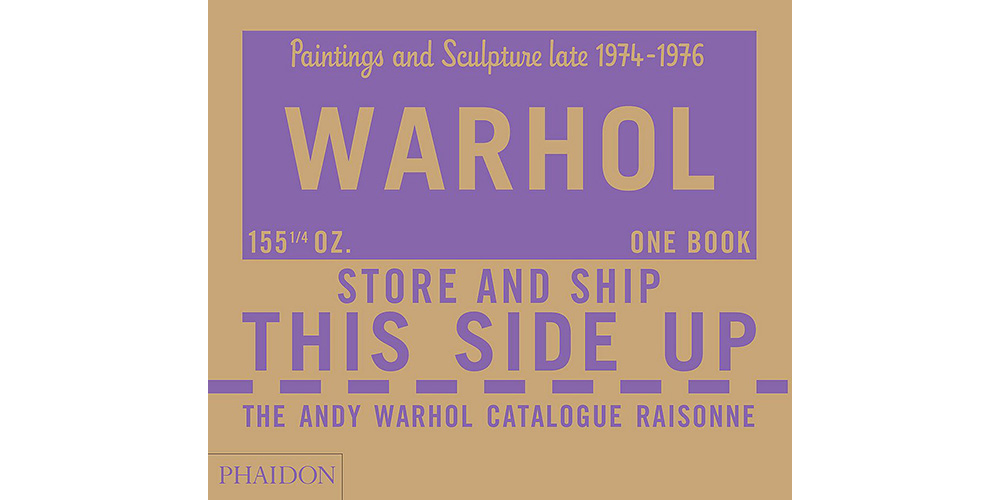 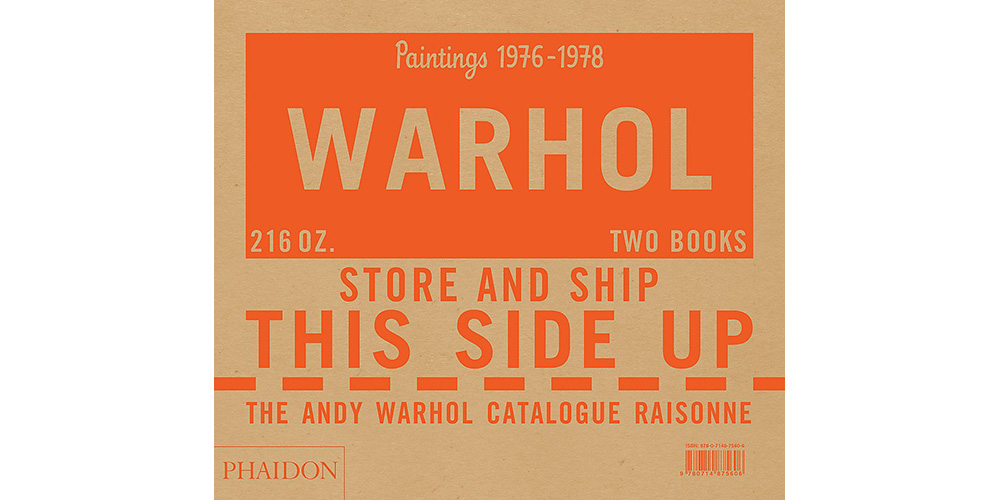 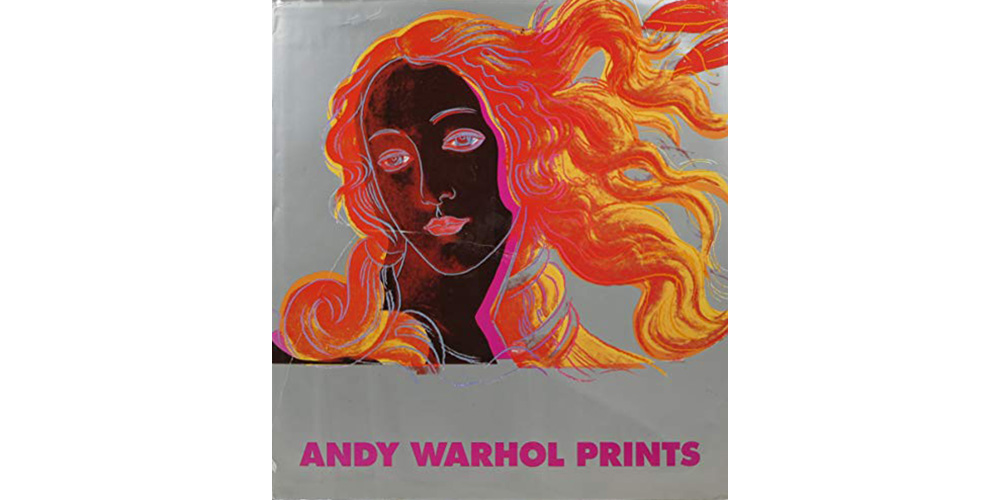 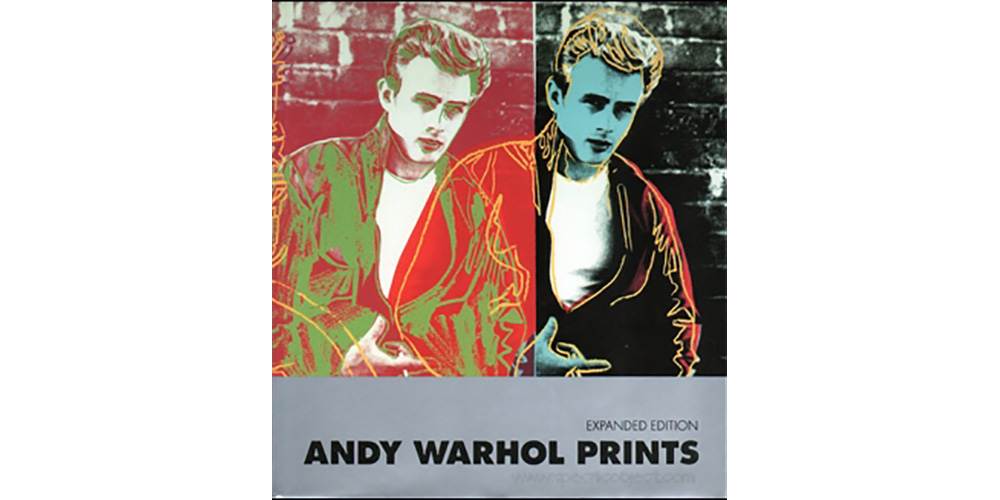 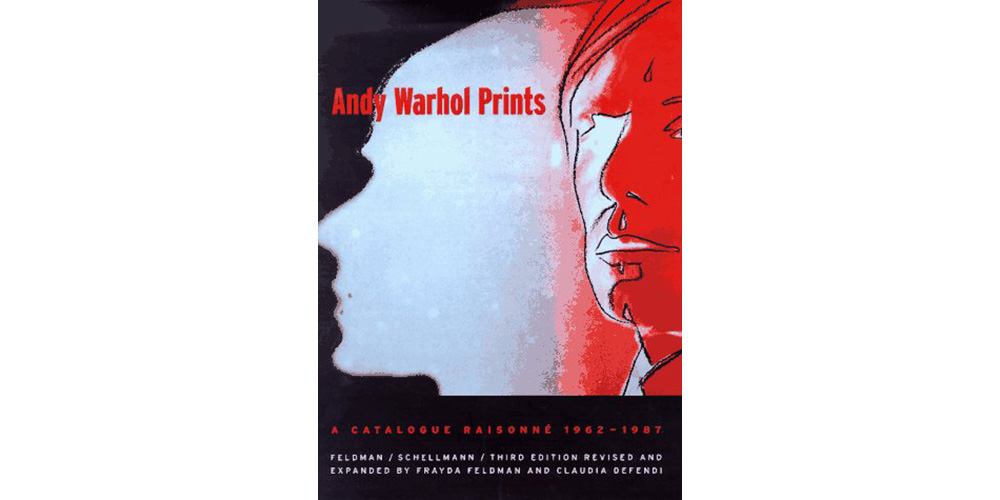 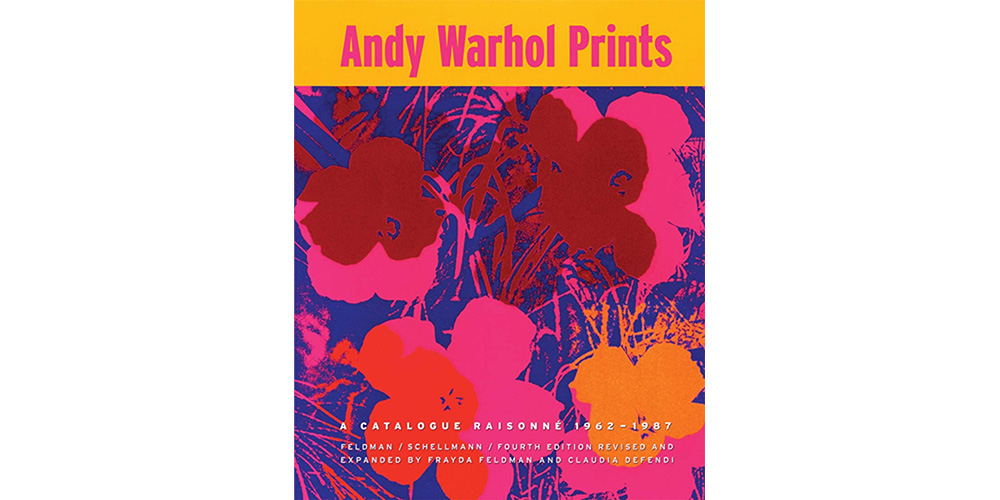 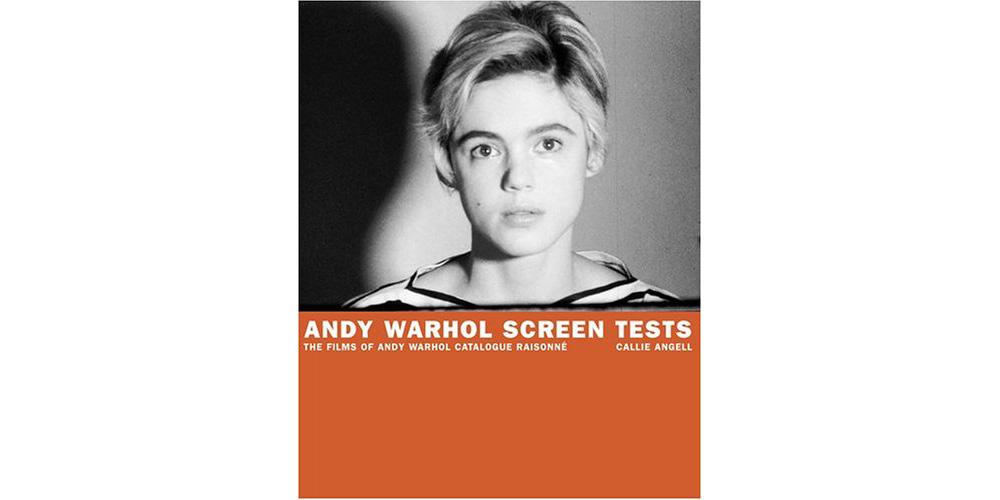 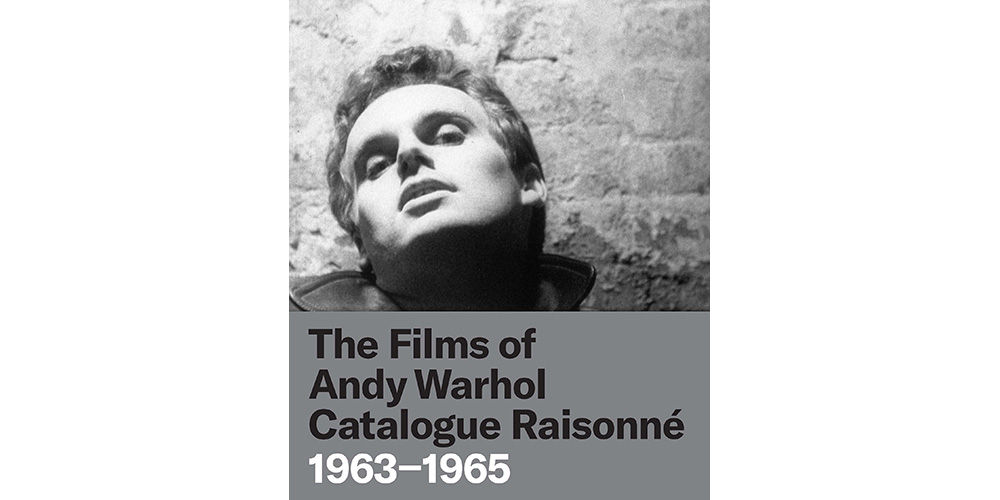 Please see each project’s web page to learn more about them.