The Idea Fund, a re-granting program administered by DiverseWorks, Aurora Picture Show, and Project Row Houses and funded by The Andy Warhol Foundation for the Visual Arts, is thrilled to announce the selection of 12 projects by Houston-based artists to receive $5,000 each for The Idea Fund’s Round 16 (2023) grant cycle.

The Idea Fund supports innovative, experimental, public-facing visual art projects that expand our understanding of how art exists in the world or exemplify new ways of working in, for, and with community. A total of $60,000 will be distributed to 10 artists and 2 collectives selected from 89 eligible applicants by a three-member multidisciplinary panel composed of experts from the field.

The Idea Fund Round 16 marks 14 years of grants to artists in the Greater Houston Area. Since its inception, The Idea Fund has supported 157 visual art projects involving over 505 artists and collectives.

THE IDEA FUND ROUND 16 GRANTEES AND PROJECTS: 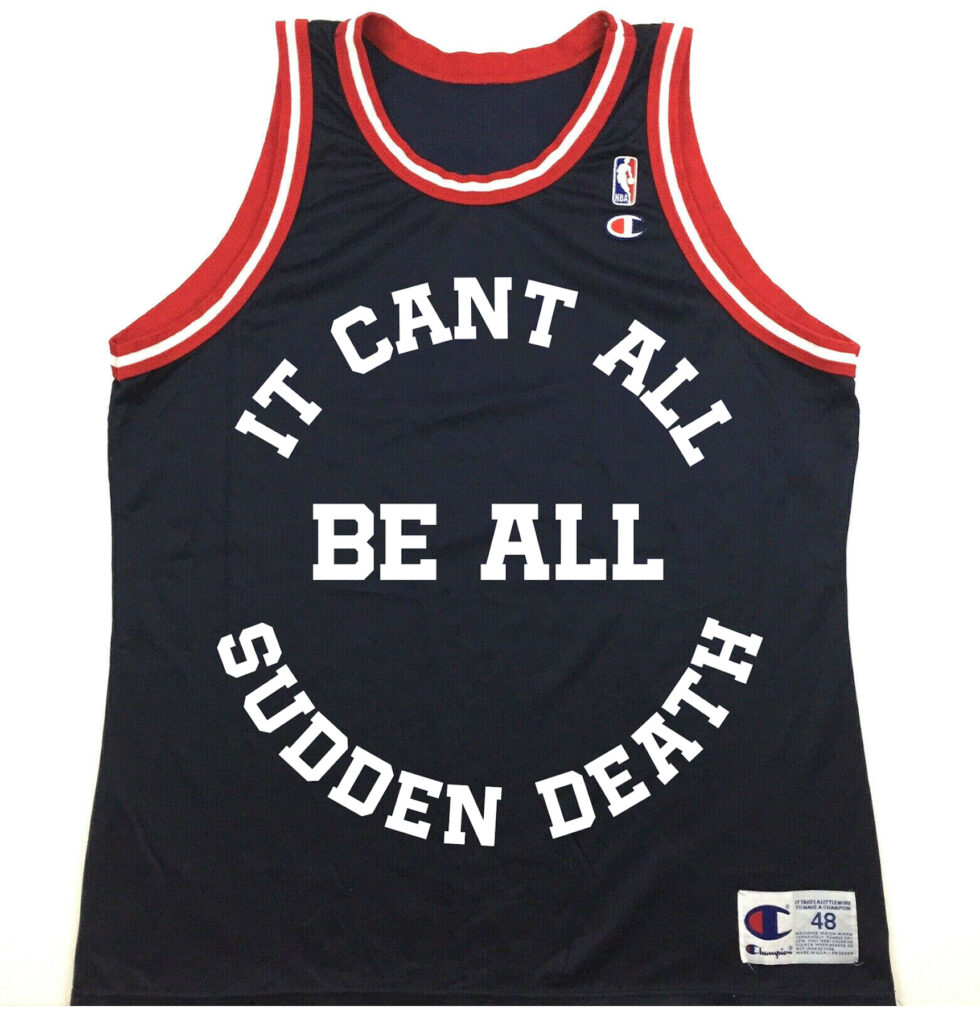 The Play is a live performance and installation work that reorients basketball away from an output of Black culture, and reframes the sport as a tool to serve Black culture. With support from The Idea Fund, Butler will develop a live performance and installation work intended to bring viewers into the entanglement of community, collective assembly and the uncertain path to achieve basketball greatness. 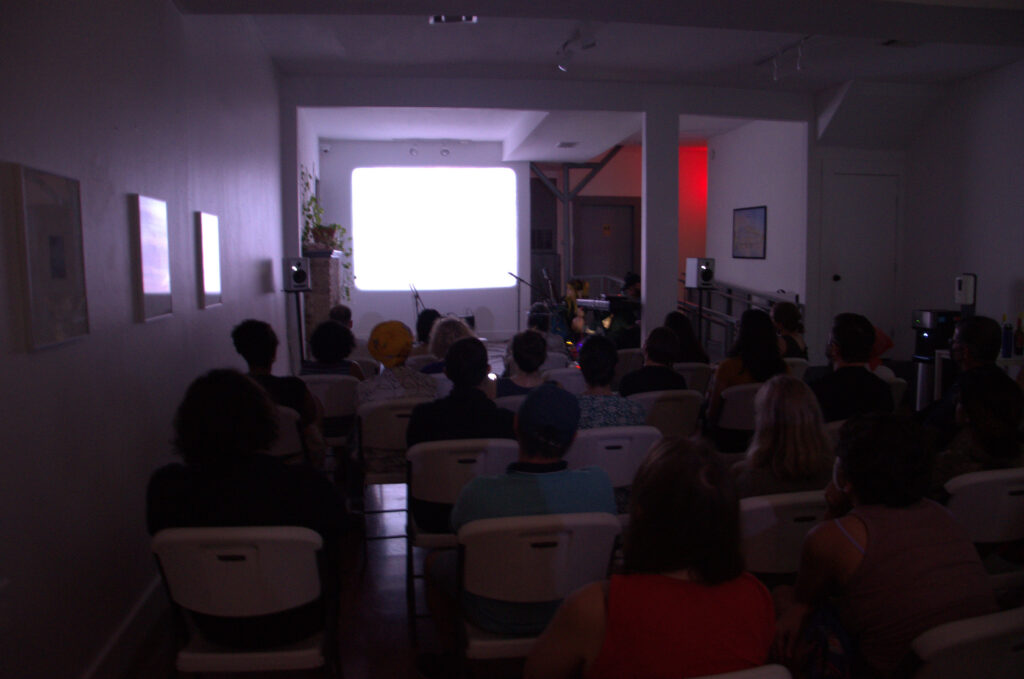 The Big Queer Pop Up seeks to expand the reach of queer cinema beyond traditional cinematic spaces through pop-up screenings in community centers, bars, parking lots, and other public spaces. As a guerrilla-style initiative, this project will allow The BigQueer Pop-Up team to meet queer people where they already are and activate existing community hubs through projection, and not in the rarified spaces to which queer film is often relegated. 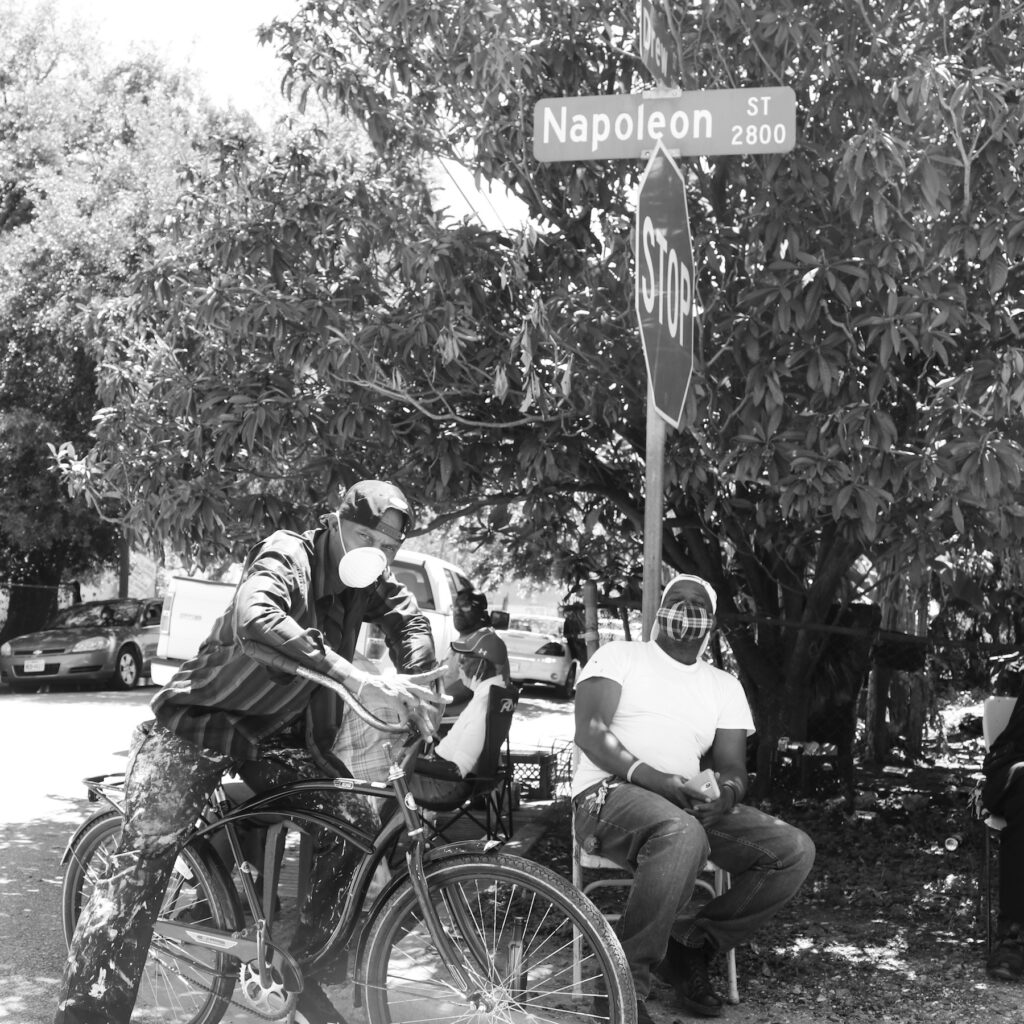 With support of The Idea Fund, Ellison will develop the community film Napoleon’s Vanishing Point. Asking –What would it look, sound and feel like to capture a community that is rapidly disappearing due to being swallowed by gentrification? Napoleon’s Vanishing Point tells the story of Ellison’s neighborhood in Houston’s Third Ward and the people in it. His block is one of few blocks that still communes daily via barbecue, card games, music, dominoes, disagreements and laughter. 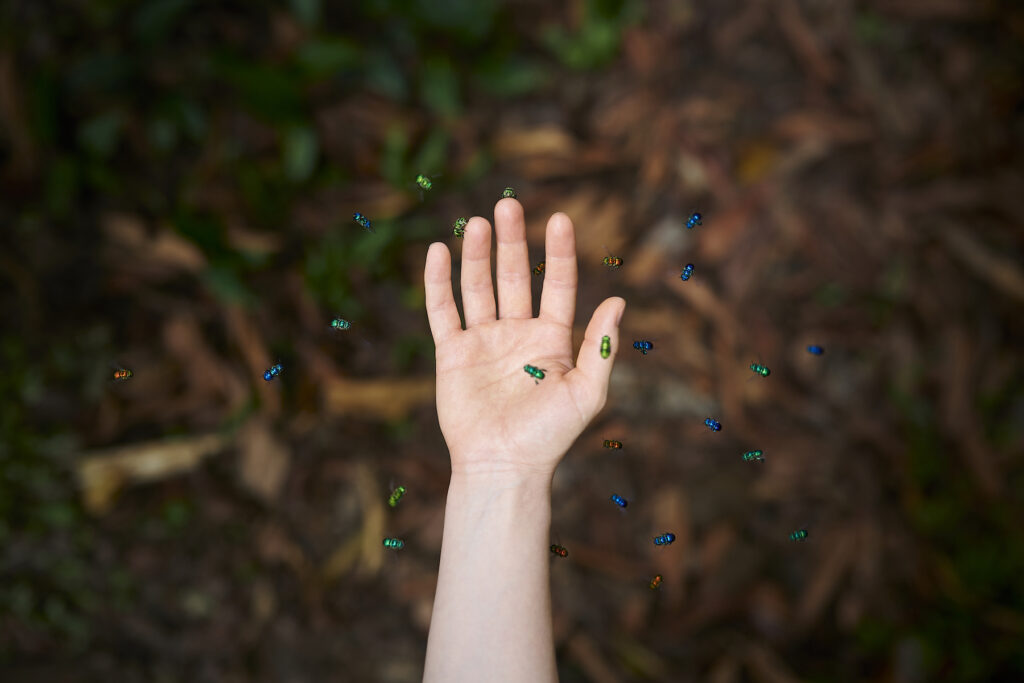 (Bio)Diversity Bonds is a hybrid art exhibit and guided nature walk with the Houston Arboretum. (Bio)Diversity Bonds empowers Houstonians to identify, celebrate, and support the many native bee species that have helped create the unique coastal prairie ecosystem that cradles our city, its people, and our astounding (bio)diversity. With support from The Idea Fund, Eshelman will conduct a visual field study of local pollinators in the Houston Arboretum prairie and develop an expert-led community nature walk that enables participants to meet and identify our native bee populations firsthand. 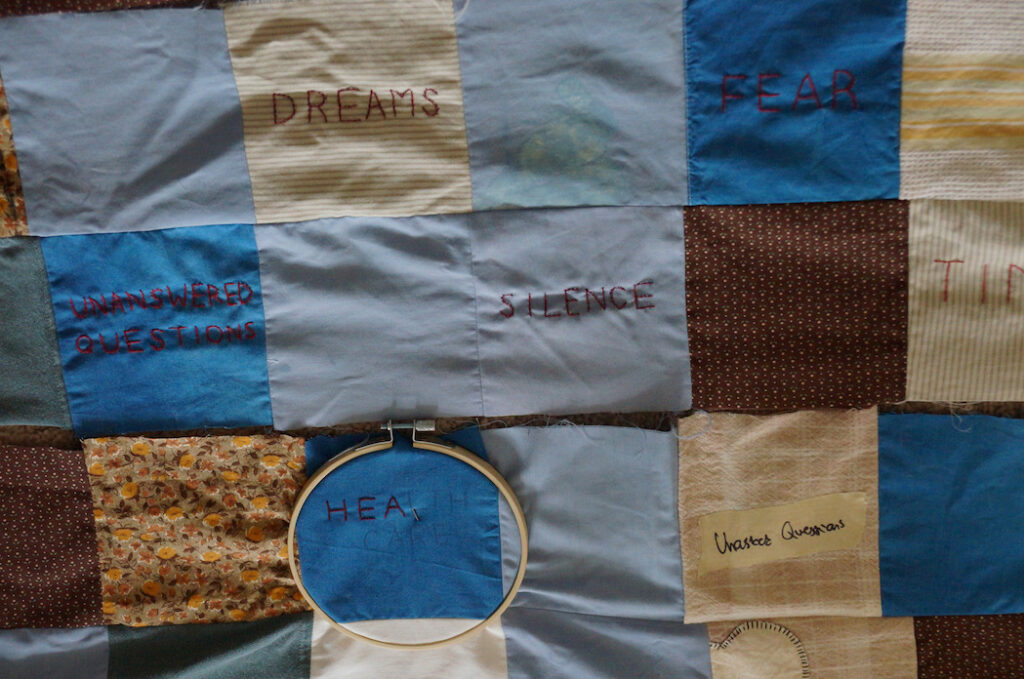 cts) is a new program of public works developed through a series of community quilting workshops. With support of The Idea Fund, the workshops will accompany an exhibition of the same name at Art League Houston. Workshops will focus on patchwork patterns and embroidered text, considering quilts as familial diaries and testing how these complicated objects speak the language of public discourse. 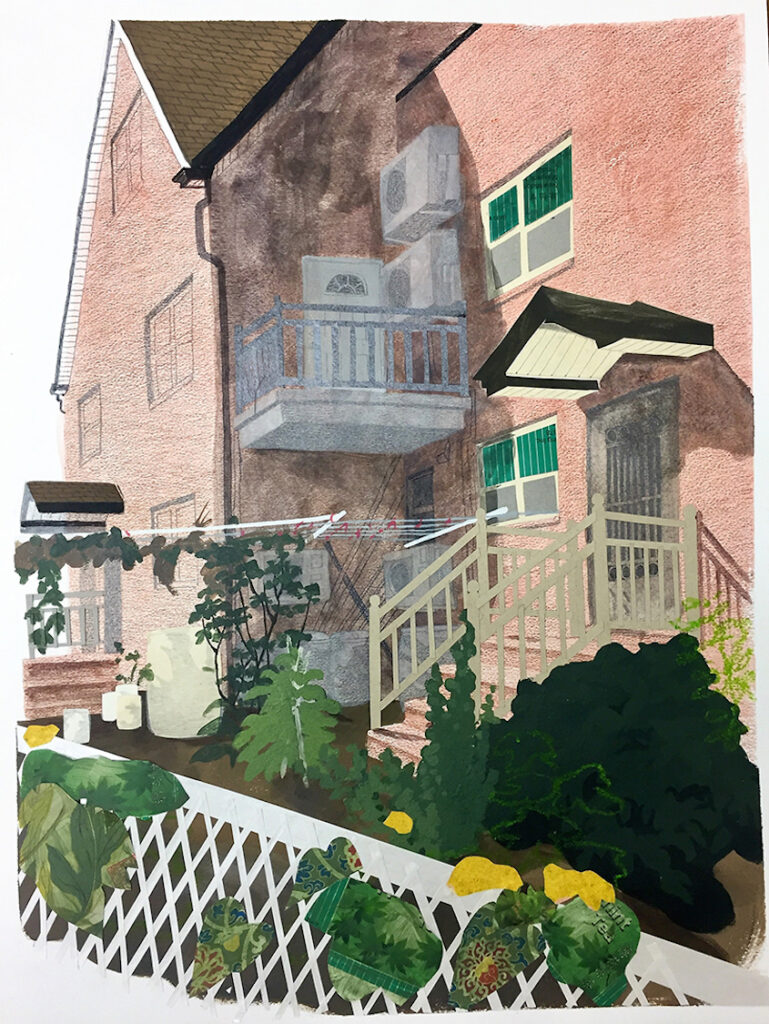 Garden Connections is a project that traces the web of relationships that are built up over the exchange of seeds, home-grown veggies, and gardening know-how in the Asian American communities of Houston. Through documentary mixed media zines and garden exchange events, Kuo will use their Idea Fund grant to expand on the healing potential of these everyday practices and to celebrate the concrete bonds that help keep communities together. 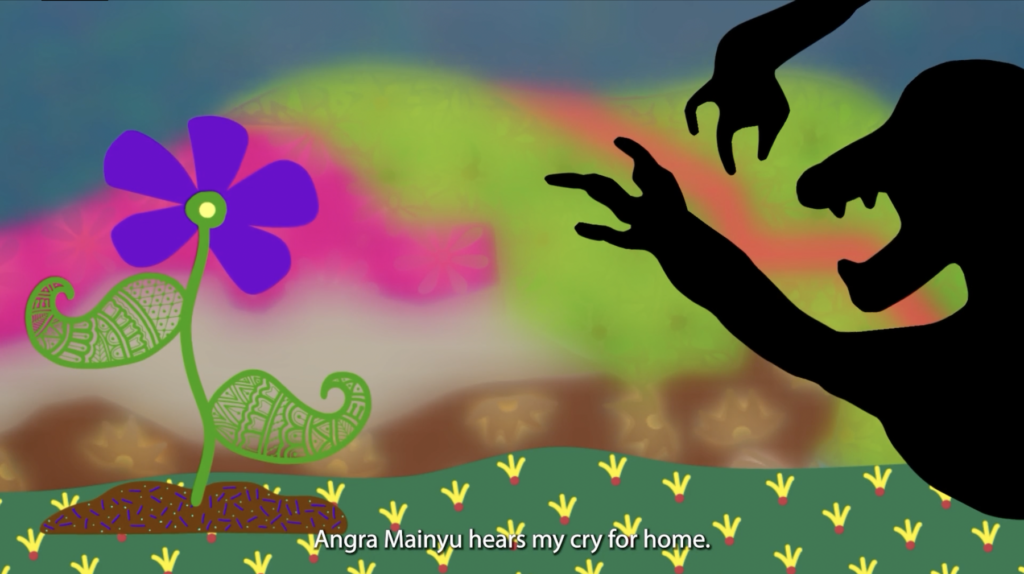 Animation artist Ruhee Maknojia will use their Idea Fund grant to develop and present a series of outdoor animation screenings in the Greenspoint Mall parking lot as a way to highlight international and Houston-based animation artists outside of the city center. 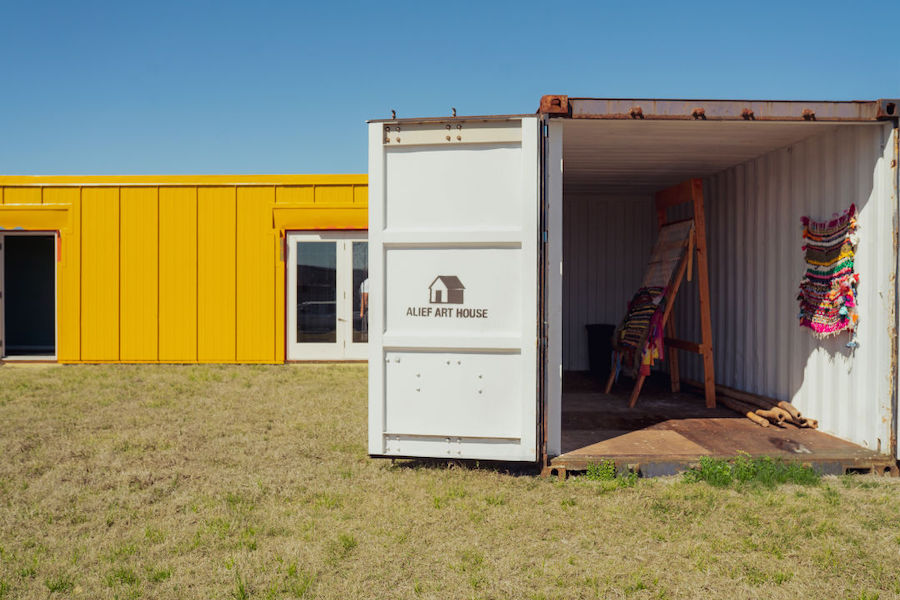 With support from The Idea Fund, Manalo will develop and host the Alief Art House Residency, a three-week long residency for a high school Senior to explore art-making and have full creative freedom in the Alief Art House shipping container gallery. 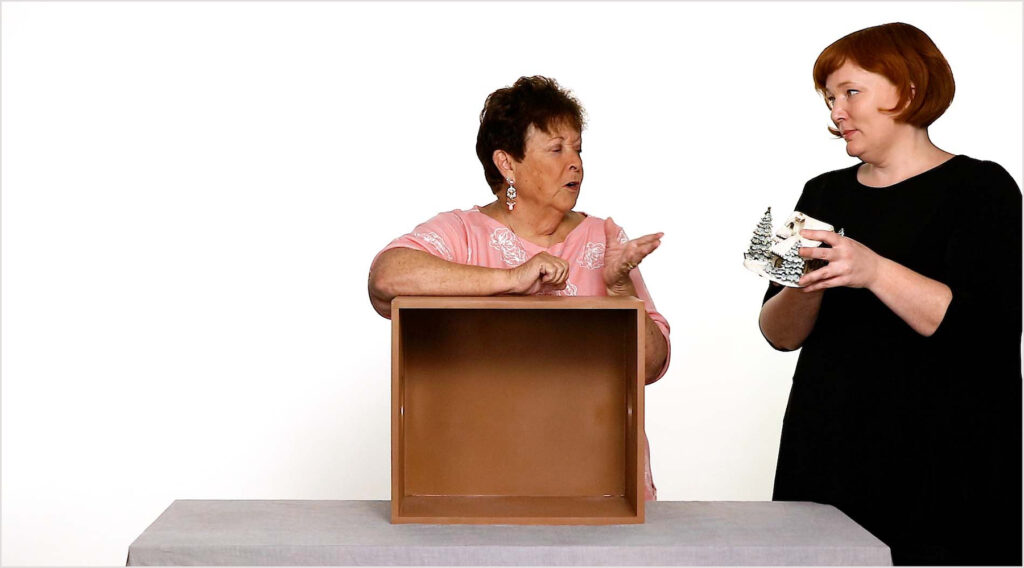 Tempered with good humor and influenced by audience engagement, Heirloom Haggle with the Maxsons, is a series of livestream videos in which artist Eileen Maxson’s parents try to convince her to inherit their most beloved “stuff.” The multiple livestream “episodes” will be a twist on the Antiques Roadshow TV series and focus on items from Maxson’s parent’s massive collection of porcelain collectibles, Hummel figurines, fine china, and crystal stemware. 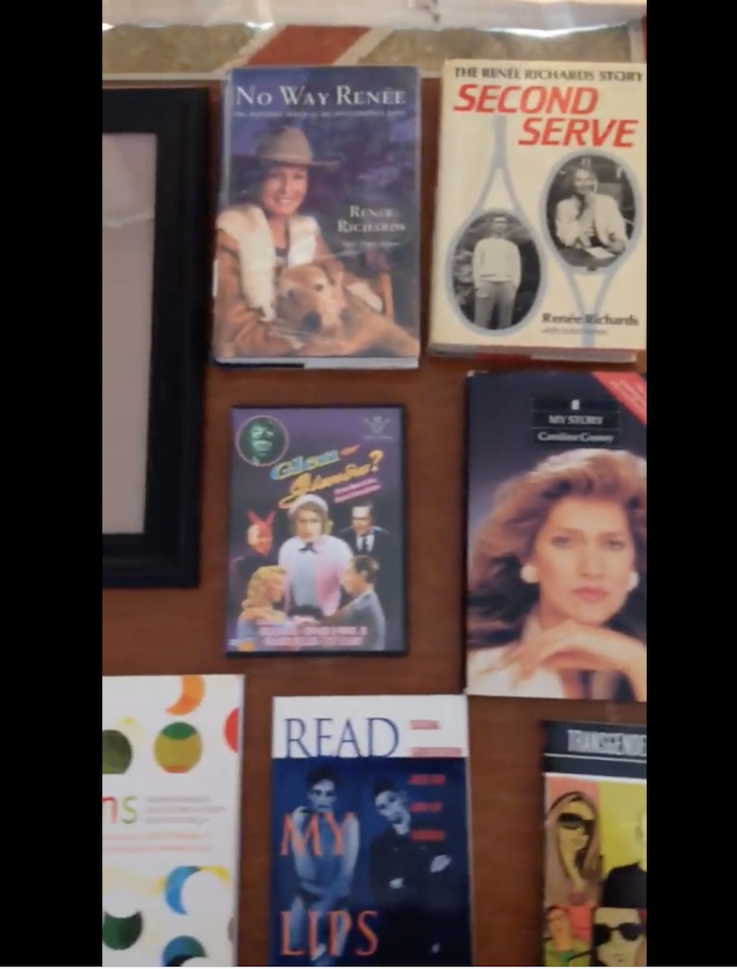 The Trans History Roadshow is an educational TV Show that will air locally in Houston and be made available for viewing online. Modeled after BBC/PBS series “The Antiques Roadshow,” the Trans History Roadshow will feature guest experts presenting examinations and explanations of select art and rare historical artifacts from Houston area transgender art and history archives. 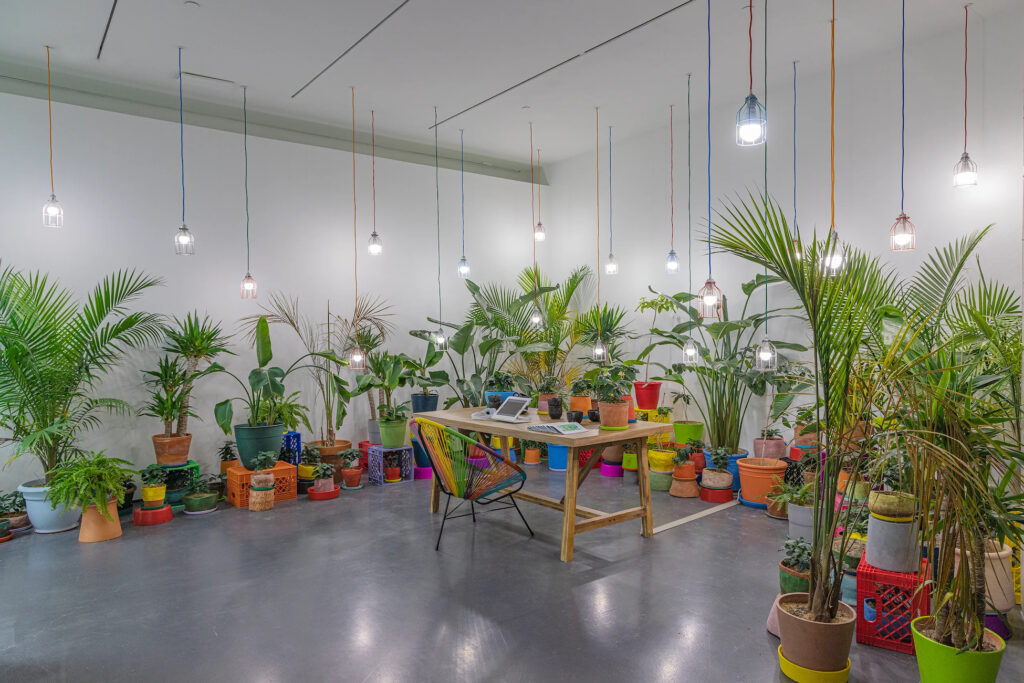 With the support from The Idea Fund, Molina will develop a large corn maze installation with over 2000 pieces of dried corn stalks inside a gallery to discuss topics of immigration, safety and freedom, and who gets to feel safe and free. The installation will ask visitors to consider their instincts in the process of moving through the maze while highlighting the challenges of diasporic journeys and immigration experiences. 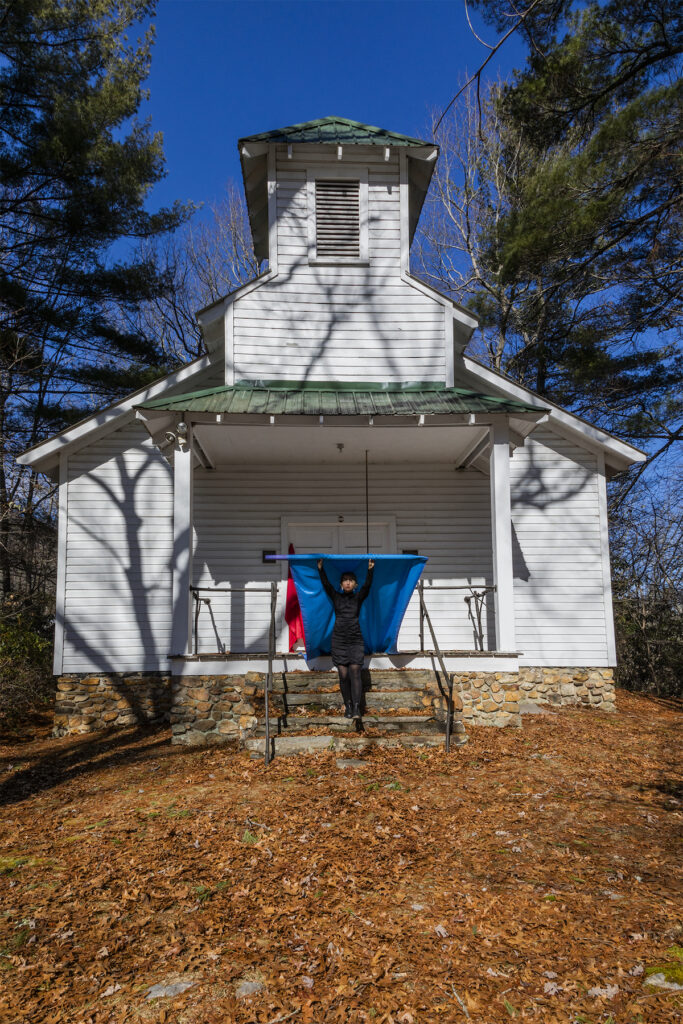 Exit Interview is a multi-sensory exhibition that invites the Houston public to give voice to an unheard conversation they were either never given permission or never had the opportunity to have with a romantic partner or loved one. With support from The Idea Fund grant, Sudhoff will develop a series of new works through community collaborations that will harness and embrace our collective humanity through shared humor, love, sadness, and perseverance.

“I love uniforms! Because if there’s nothing there, clothes are certainly not going to make the man. It’s better to always wear the same thing and know that people are liking you for the real you and not the you your clothes make.”

The Philosophy of Andy Warhol (From A to B & Back Again)