Donald G. Warhola is the Vice President and a board member of The Andy Warhol Foundation for the Visual Arts and its Liaison to The Andy Warhol Museum, where he works as a Warhola family historian.

A nephew of Andy Warhol, Donald is the son of Andy Warhol’s middle brother, the late John Warhola, who was a founding board member on the foundation and served as a dedicated board member for 20 years. Although living in Pittsburgh, PA as a child and young adult, Donald got to know his uncle very well through his many family trips to visit his uncle Andy in New York city.

In 1986, after graduating from the University of Pittsburgh with a degree in Computer Science and Business, Donald moved to New York City to work for his uncle to install and maintain a network computer system for Andy Warhol Enterprises, Inc. After his uncle’s untimely death in 1987, Donald continued to work in the computer field, as a product developer and marketer of software products.

In 2002, Donald earned a Master of Arts in Social Work from the University of Pittsburgh, and he worked in community mental health as a licensed child and adolescent therapist. In addition to being the Warhola family historian, he also works with children who have special mental health needs through the Education Department of The Andy Warhol Museum. 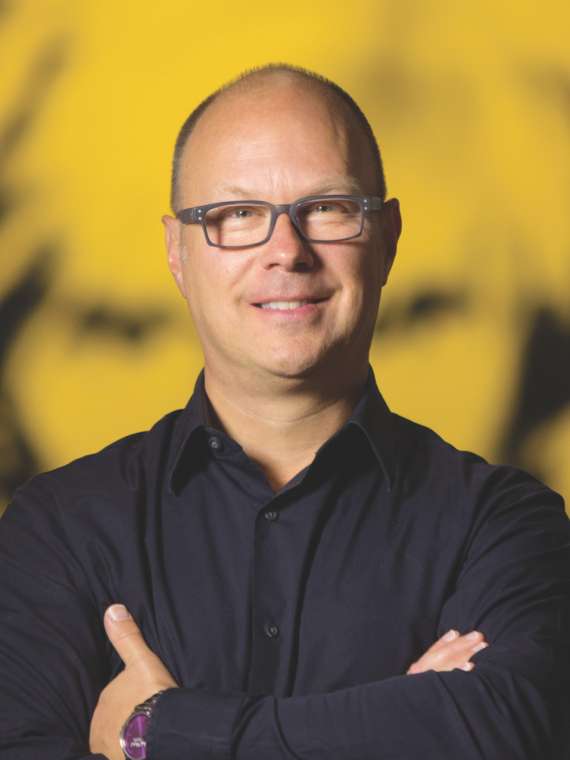