Joel Wachs, long-time member of the Los Angeles City Council, its past President, and candidate for Mayor, joined The Andy Warhol Foundation for the Visual Arts as its president in October 2001.

Following a career as a tax attorney, Wachs was first elected to the Los Angeles City Council in 1971 and won re-election to that office seven times by record margins — most recently in 1999.  During his tenure on the City Council, Joel Wachs was widely recognized as Los Angeles’ strongest advocate for the arts, and authored most of the city’s significant legislation designed to support artists and arts organizations, including the establishment of the landmark Los Angeles Endowment for the Arts.  Wachs also served as acting chairman of the National League of Cities Task Force on the Arts, which drafted the nation’s first comprehensive municipal policy statement on the role of the arts in our cities.  He has served a variety of arts organizations, most notably the Los Angeles Museum of Contemporary Art where he was vice chairman of the Board of Trustees. 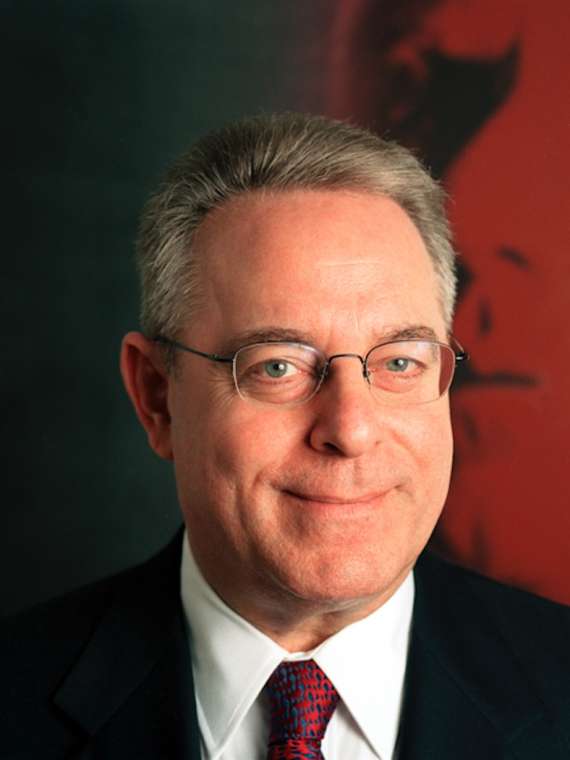 “Some company recently was interested in buying ‘my aura.’”