Ruby Lerner is the Founding Director of Creative Capital, an arts foundation that adapts venture capital concepts to support individual artists. During her tenure, they committed $40+ million to 511 projects, which leveraged nearly $100 million. Lerner served as E.D. of the Association of Independent Video and Filmmakers, Alternate ROOTS, IMAGE Film/Video Center and was the Audience Development Director at the Manhattan Theatre Club. She has received honorary doctorates from MICA, MECA and Moore College, and was the Herberger Institute Senior Policy Advisor at ASU and Innovator-in-Residence at CalArts in 2017. She serves as consultant to Open Society Foundation, and is on numerous boards and advisory boards, including The Andy Warhol Foundation, Eyebeam, New Inc, and The Center for Artistic Activism. 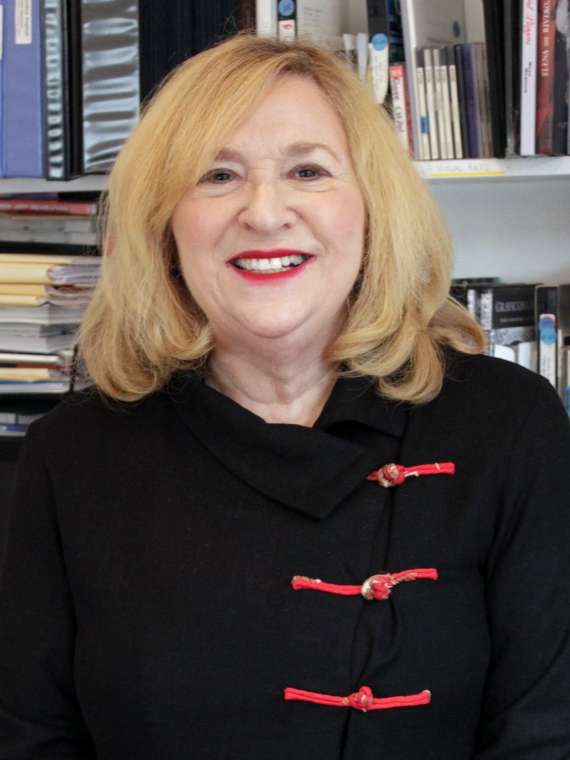