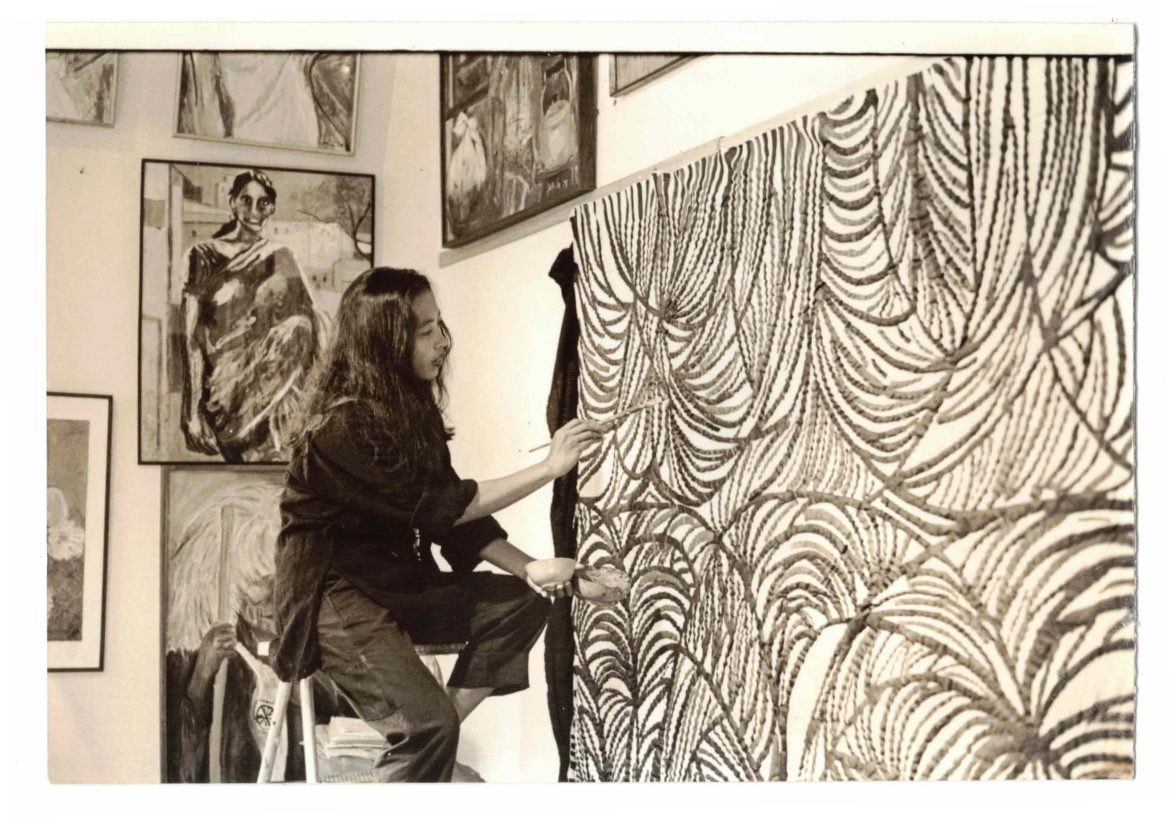 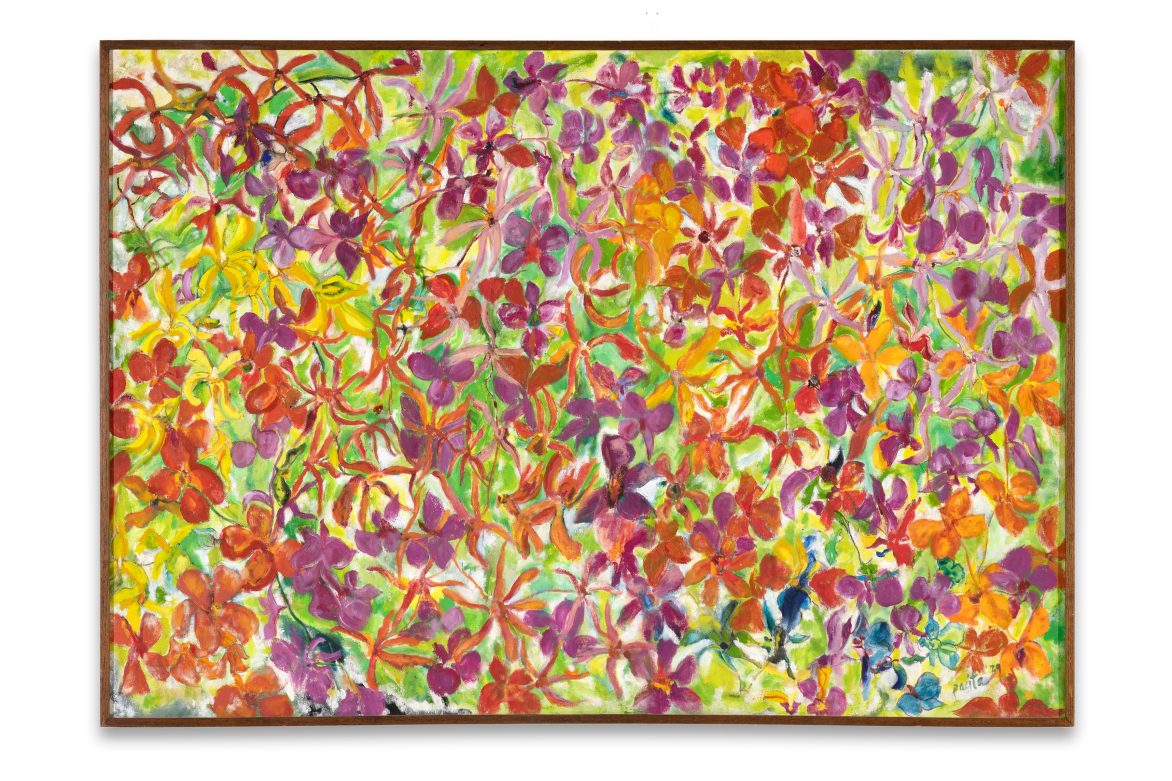 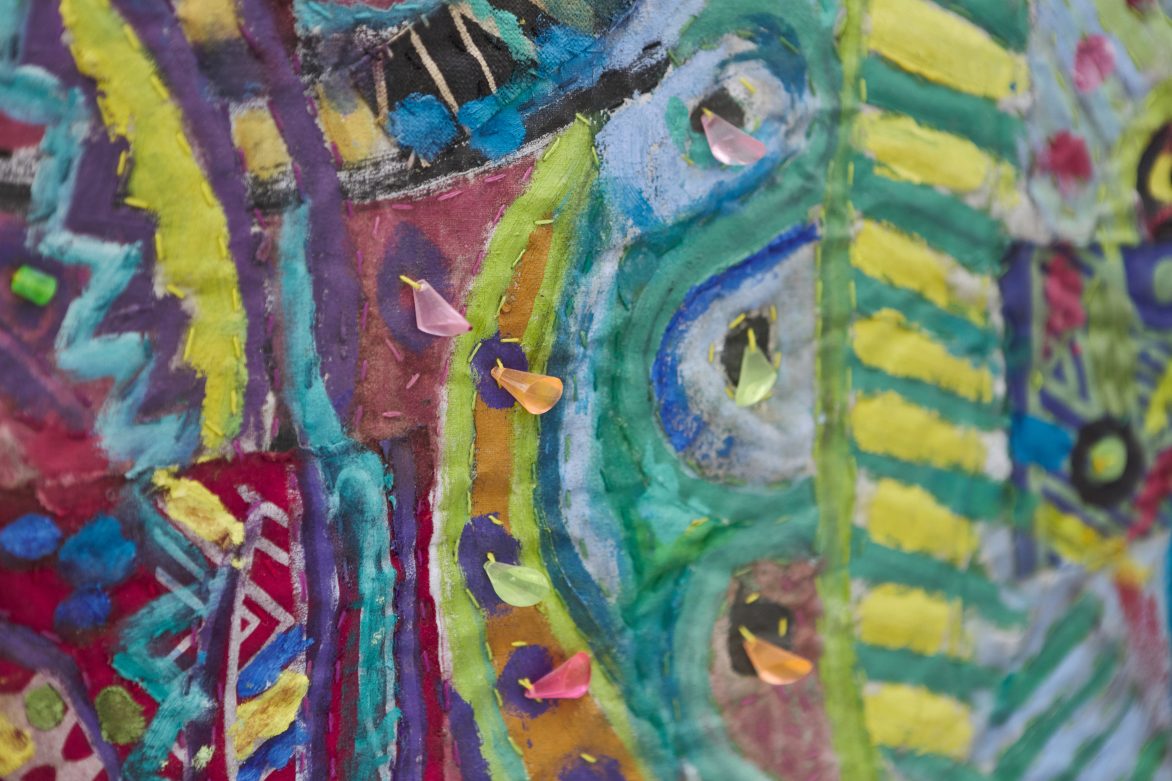 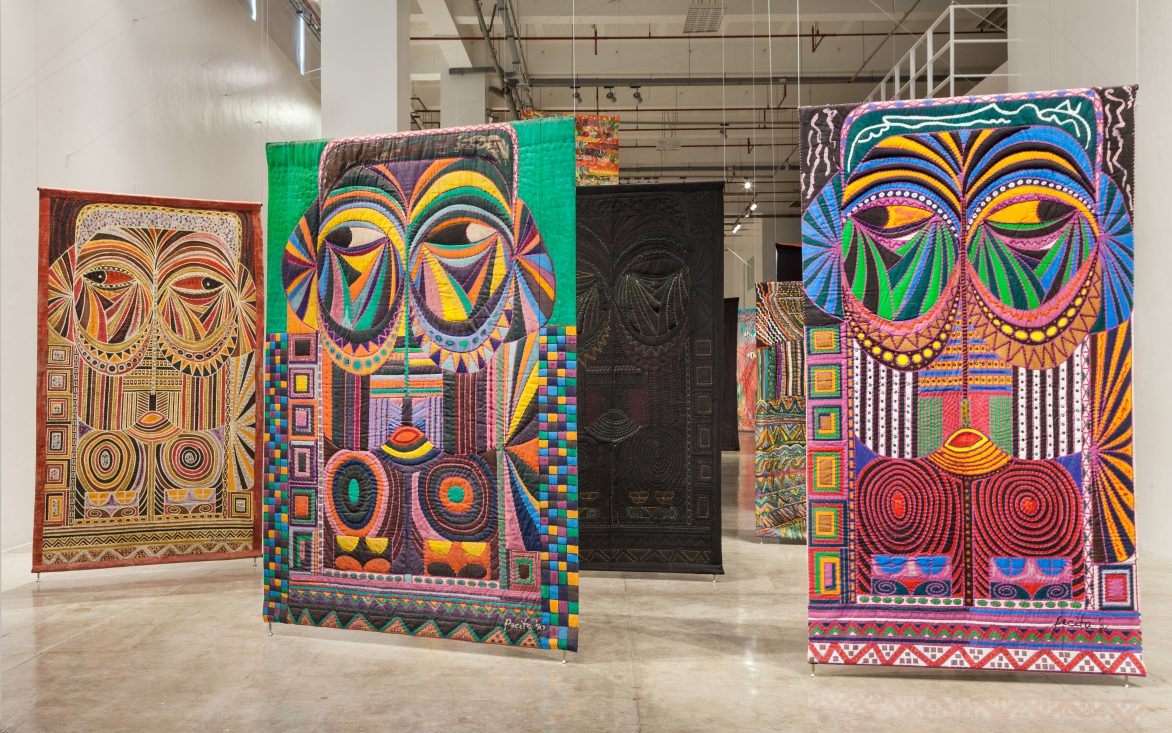 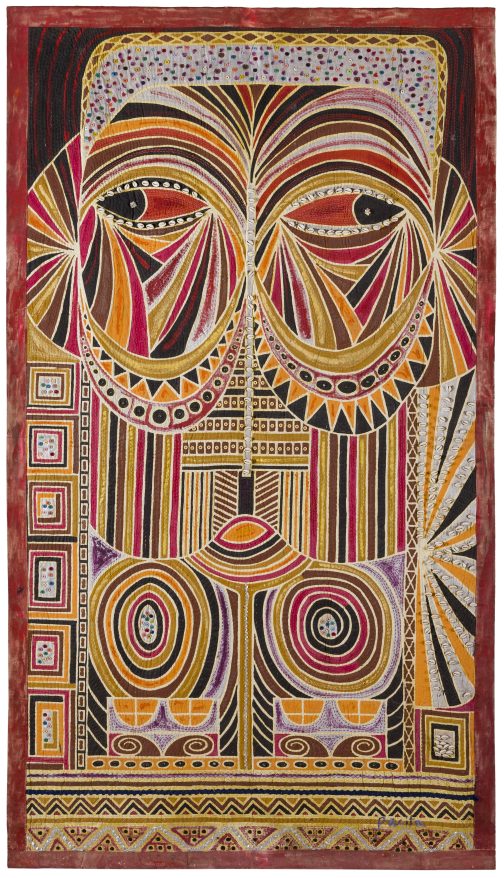 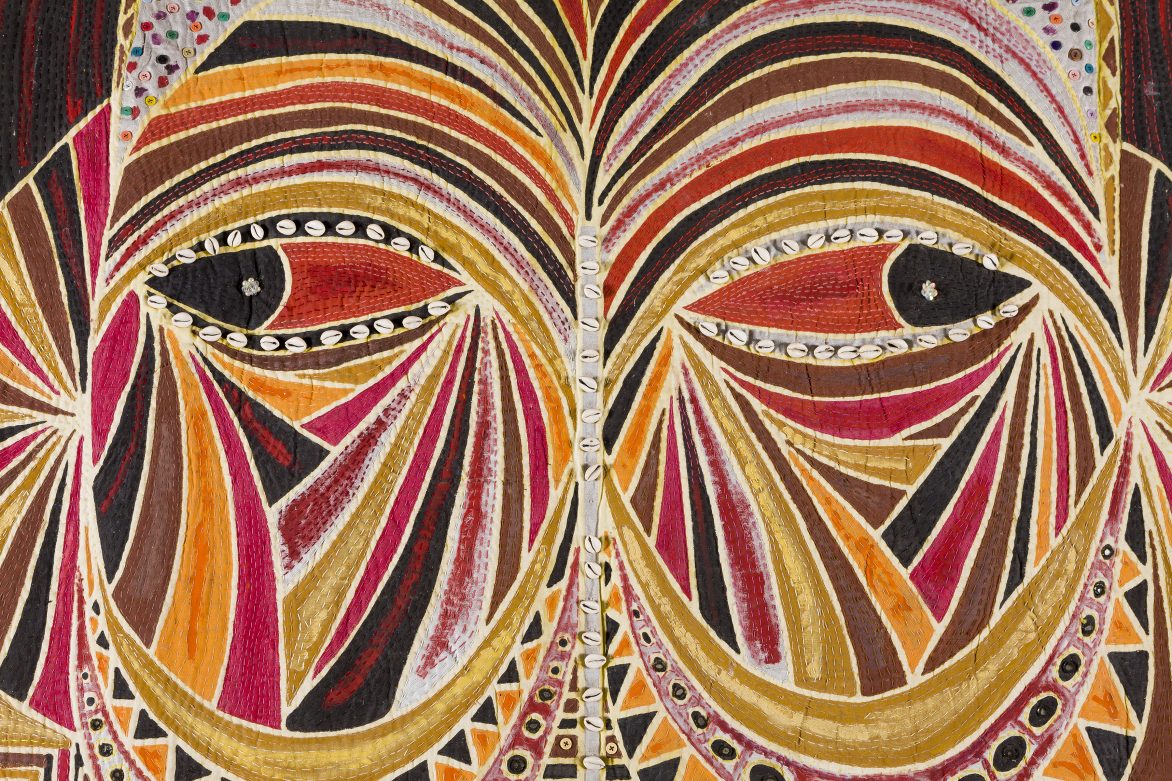 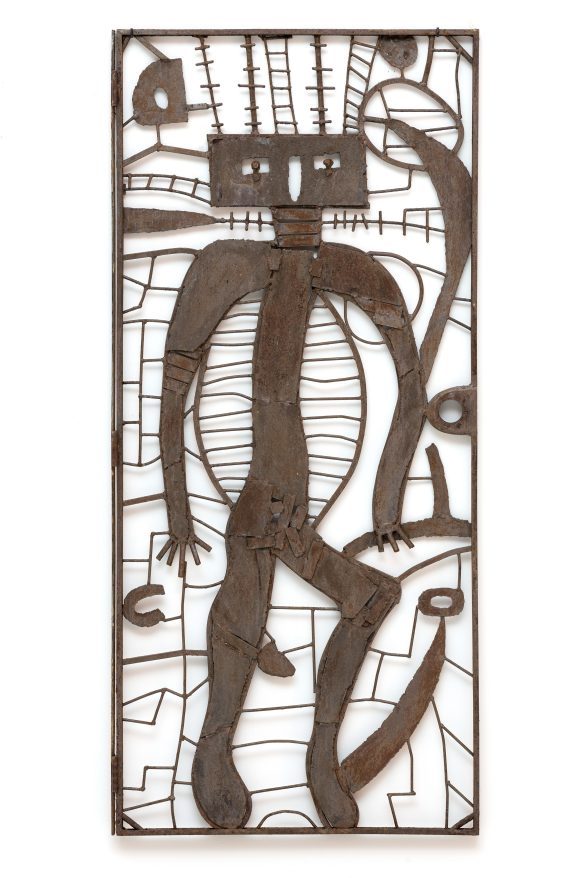 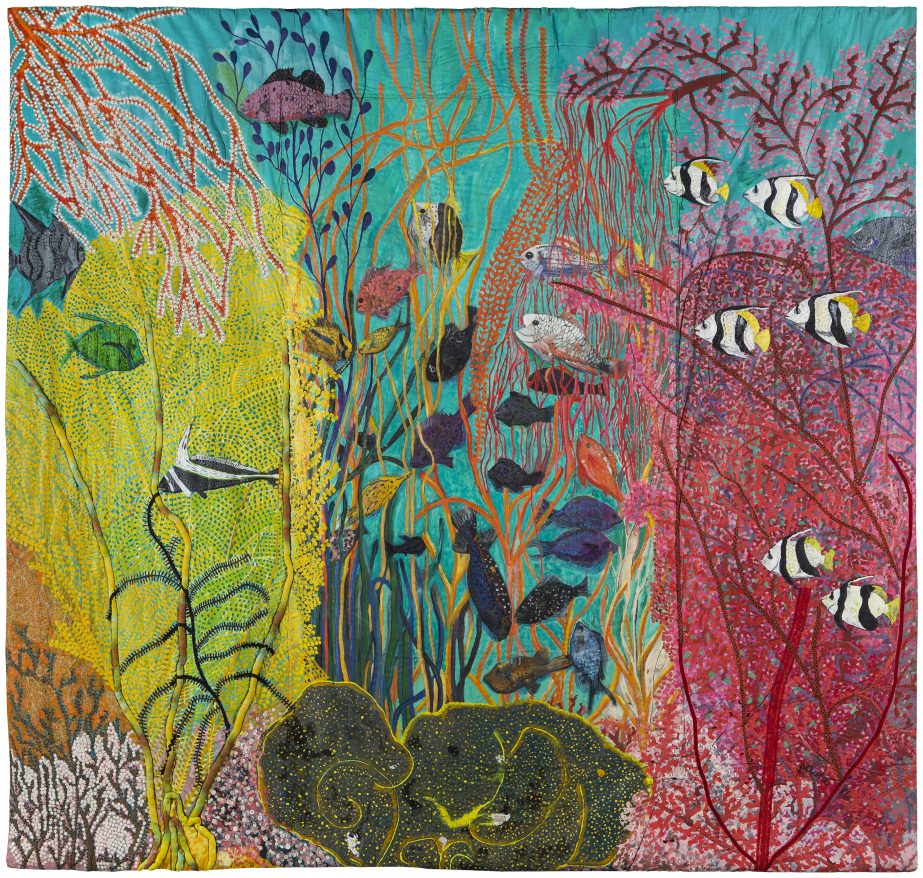 Pacita Abad will serve as the most comprehensive exploration of Abad’s work to-date, including more than 100 objects drawn from private and public collections across Asia, Europe, and the United States. A largely self-taught artist, Abad developed a distinct visual vocabulary that embraced the artistic traditions of global cultures and that actively blurred the boundaries between fine art and craft. While Abad was engaged in artistic and political dialogues during her life, the depth, range, and inventiveness of her work is only now coming to prominence. The forthcoming presentation positions Abad within art historical narratives, providing new insights into her conceptual and aesthetic evolutions as well as the life experiences that so richly influenced her practice.

The exhibition is organized in a loose chronological order that emphasizes overlapping themes and material engagements. The exhibition is anchored by a wide selection of Abad’s “trapunto” paintings, a hybrid art form in which she hand-quilted her painted canvases instead of stretching them over frames. Examples of the trapunto paintings—many of which have never been on public view in the U.S.—are featured in each gallery of the 13,000-square-foot exhibition, capturing both the flexibility and play that the approach afforded Abad and its importance to her overarching practice. The exhibition also includes lesser known but equally significant selections of her works on paper, sculptures, ceramics, and costumes, further extending the dialogue about the range of Abad’s work. 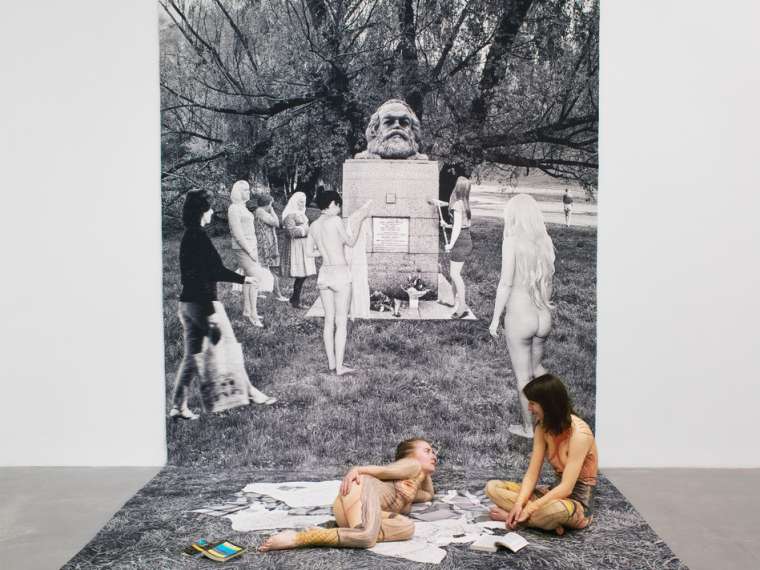 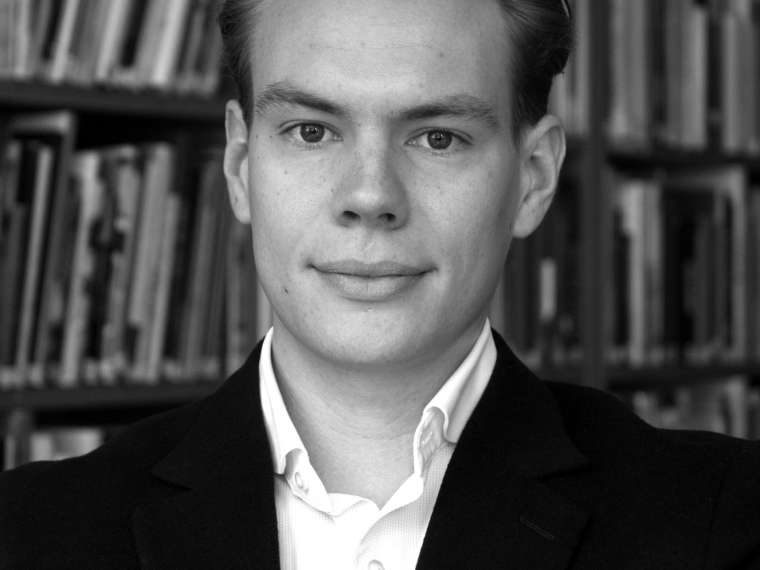 “Serving on the Warhol Foundation Board is an amazing opportunity to fund arts organizations throughout the U.S., the work is monumental, meaningful and an incredible learning experience for me as an artist.”