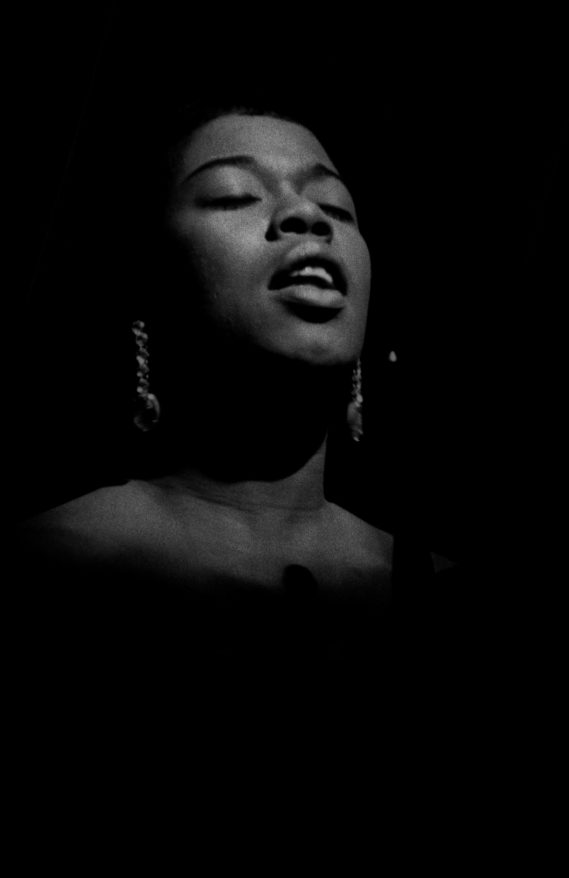 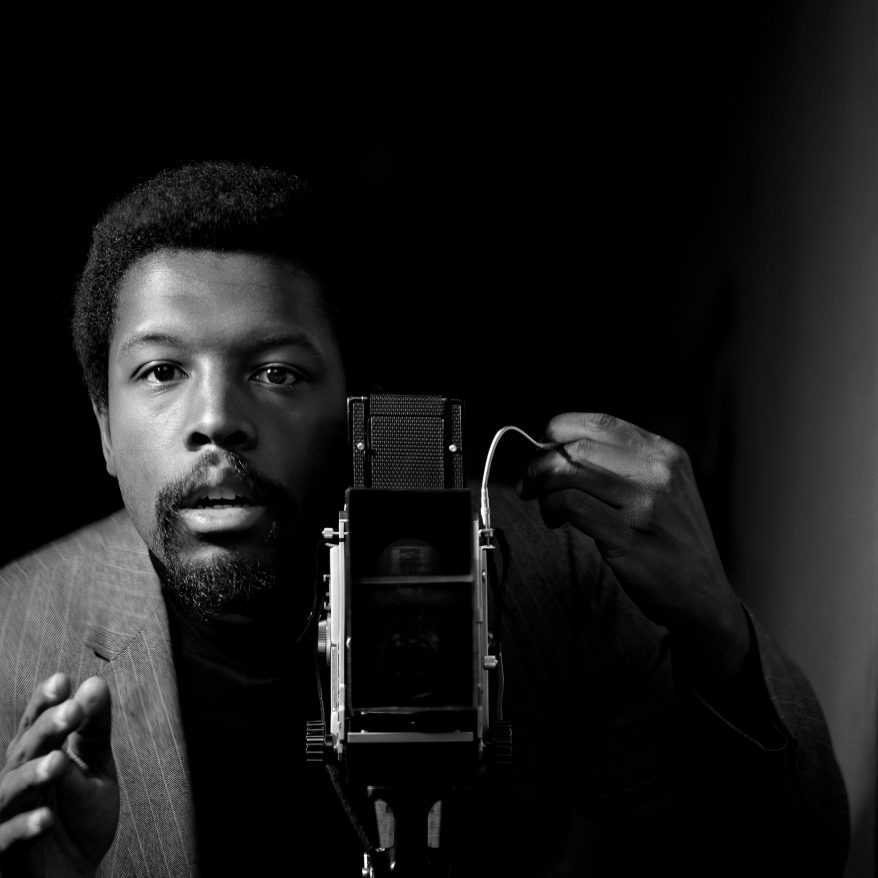 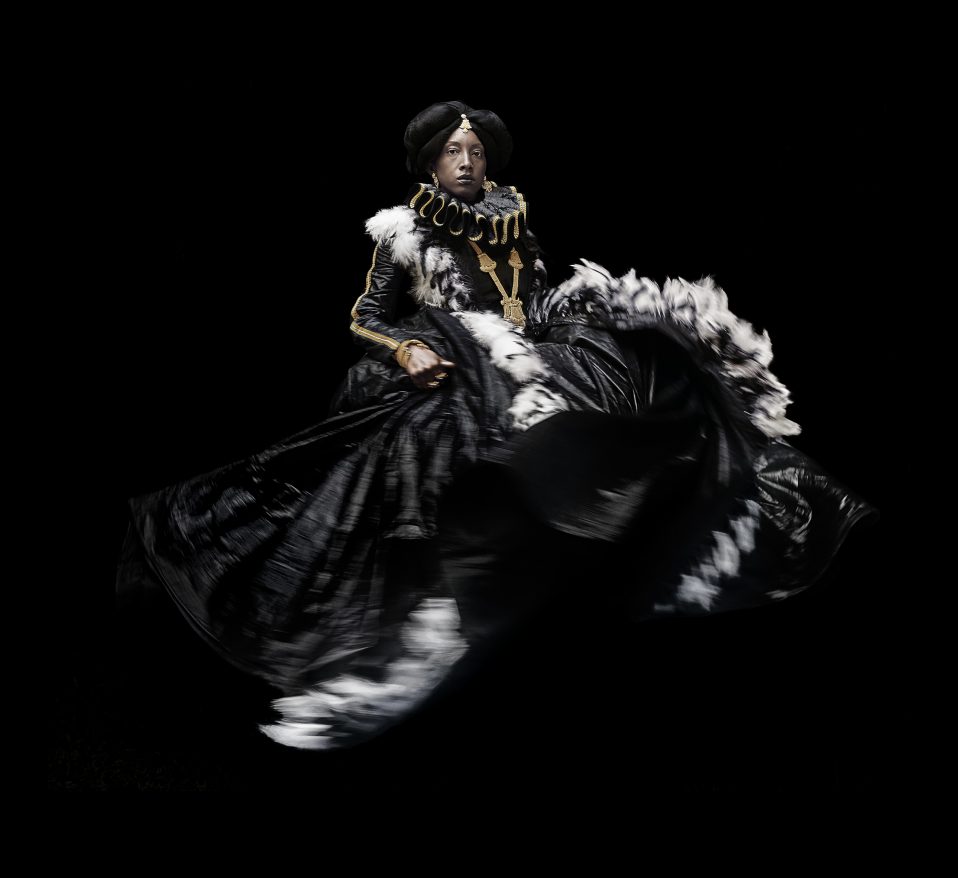 Ayana V. Jackson, Consider the Sky and the Sea, 2019. From the series Take Me to the Water. Archival pigment print on German etching paper, 46 ⅞ x 42 ⅞ inches. Courtesy of Mariane Ibrahim. 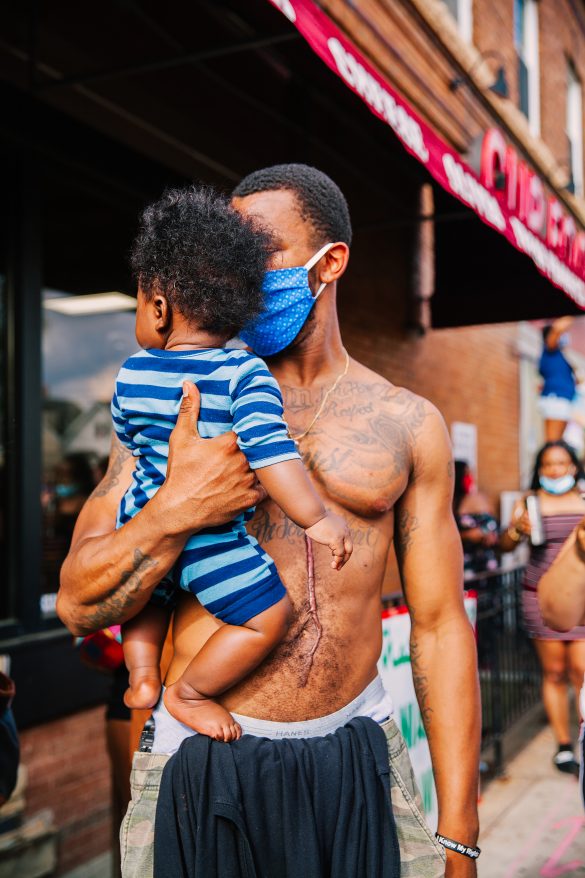 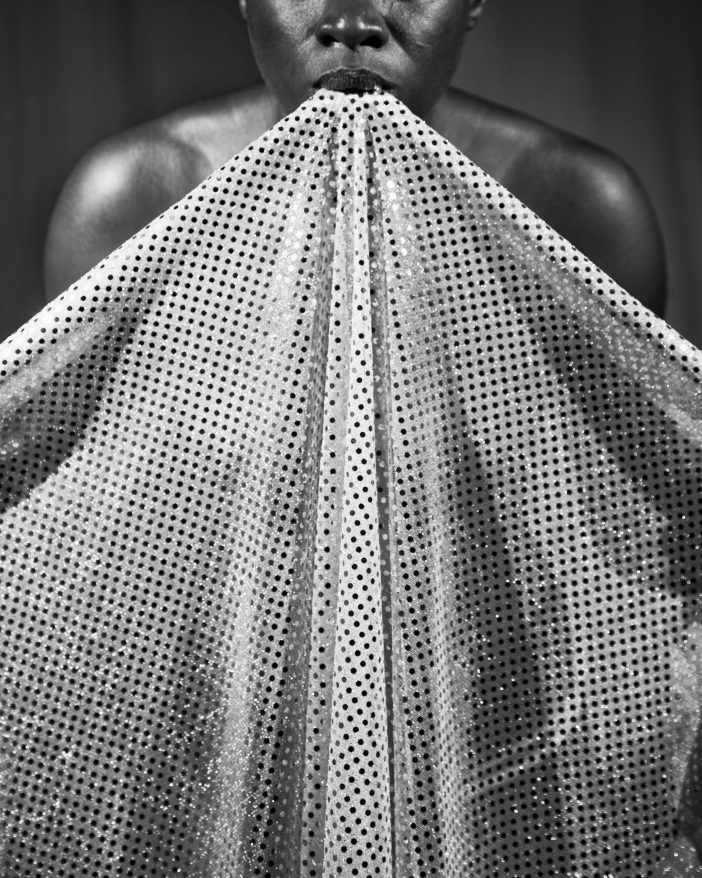 The history of American photography and the history of African American culture and politics are two interconnected histories. From the daguerreotypes made by Jules Lion in New Orleans in 1840 to the Instagram post of the Baltimore Uprising made by Devin Allen in 2015, photography has chronicled African American life and African Americans have defined the possibilities of photography. Frederick Douglass, a former enslaved person and nationally prominent abolitionist, recognized the quick, easy and inexpensive reproducibility of photography. He presciently developed a theoretical framework for understanding the implications of photography on public discourse in a series of four lectures he delivered during the Civil War. Frederick Douglass sat for photographic portraits 160 times; he was the most photographed American of the 19th century.

The Katherine E. Nash Gallery in the Department of Art at the University of Minnesota presents A Picture Gallery of the Soul, a group exhibition of African American artists whose work incorporates the photographic medium. Sampling a range of photographic expressions from traditional photography to mixed media and conceptual art and spanning a timeframe that includes the 19th, 20th and 21st centuries, A Picture Gallery of the Soul will honor, celebrate, investigate and interpret Black history, culture and politics in America. The exhibition title comes from the Lecture on Pictures, delivered by Frederick Douglass in Boston in 1861. A Picture Gallery of the Soul is organized by independent curator Herman J. Milligan, Jr., Ph.D. and Howard Oransky, Director of the Katherine E. Nash Gallery. The exhibition includes a display of related historical material curated by University Librarian Deborah Ultan.

Warhol acquires the first of several compact 35 mm cameras, and over the next 11 years shot approximately 130,000 black-and-white images, claiming that “having a few rolls of film to develop gives me a good reason to get up in the morning.”