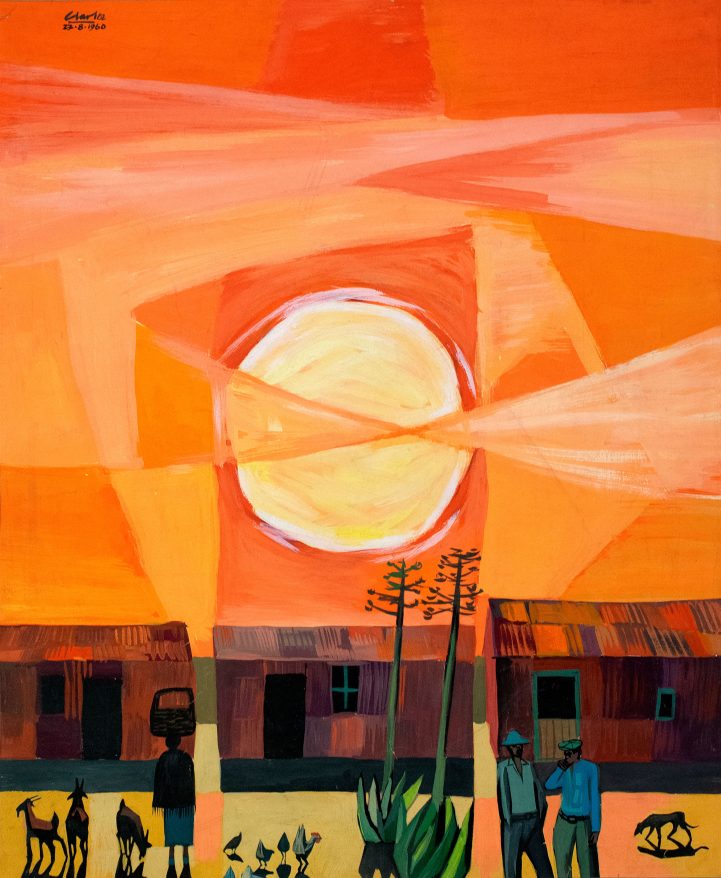 In the 1960s the Fisk University Galleries received a major gift of artwork from the Harmon Foundation, a leading American organization devoted to the support and promotion of African and African American artists. Its 1961 exhibition Art From Africa of Our Time took place while African nations were gaining independence from colonial rule and Freedom Riders protested segregation in the American South; artists from both continents developed new visual languages around shared political concerns. In the fall of 2022, Fisk University Galleries will present African Modernism in America, 1947-67, which will echo and expand upon the original show, adding additional works by African artists that were shown at American museums at the time, as well as a new commission by Nigerian sculptor Ndidi Dike. Through a scholarly publication, it will examine the question of why and how African modernism entered the cultural bloodstream at the moment it did; it will also interrogate the collecting histories of the predominantly white institutions, including the Harmon Foundation, that first presented modern African art in the United States. 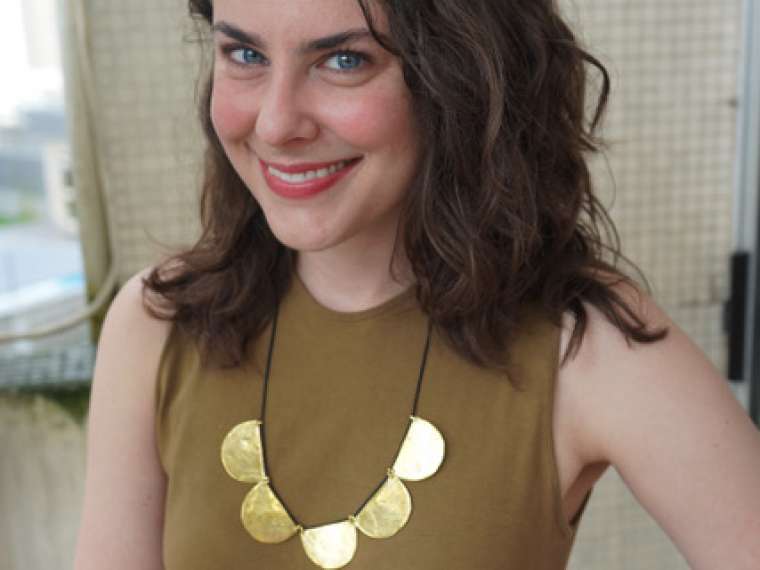 “The Foundation’s commitment to supporting artists by funding the institutions that incubate, encourage, exhibit and critically engage their work is unwavering. Non-profit arts organizations face profound challenges due to the political, economic, social and cultural upheavals of our current moment.  At the same time, and more than ever, artists need the supportive community and creative encouragement that these organizations provide.”