After the Plaster Foundation, or, “Where can we live?” is an exhibition of twelve artists and artist groups with roots in New York City asking critical questions about home, property, and the Earth, and who has access to these things under capitalism. In 1972, underground performance legend Jack Smith was evicted from his home, a Soho loft he called “The Plaster Foundation.” In the years that followed, New York’s economy shifted decisively from manufacturing to finance and real estate, and a new era of “predatory inclusion” that further undermined urban Black communities got underway in cities across the U.S. Pointing to documented histories of racial exclusion as well as the contradictions of the enduring myth of artistic bohemia, the works in the exhibition—whether satirical, speculative or grounded in the work of organizing—suggest ways of resisting the reach of capital into our homes, and innermost lives. 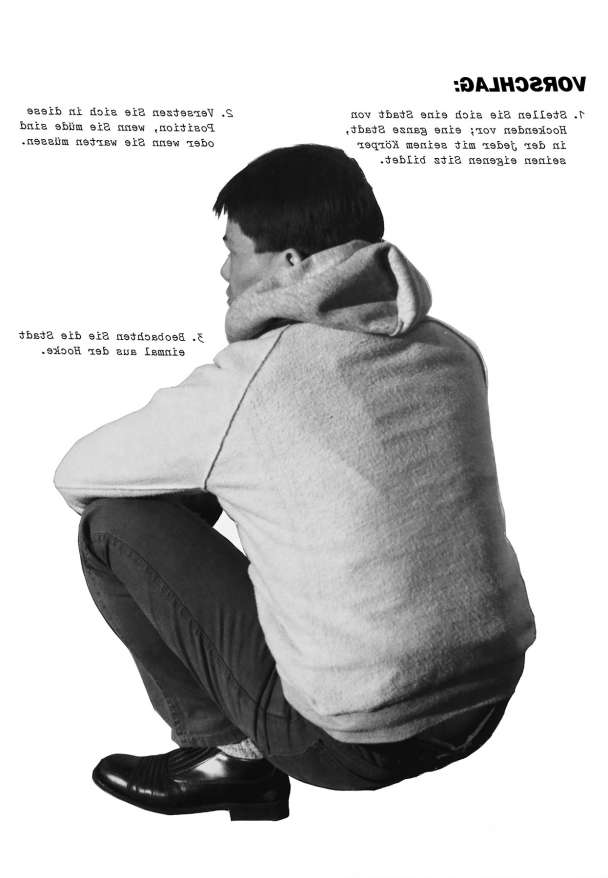 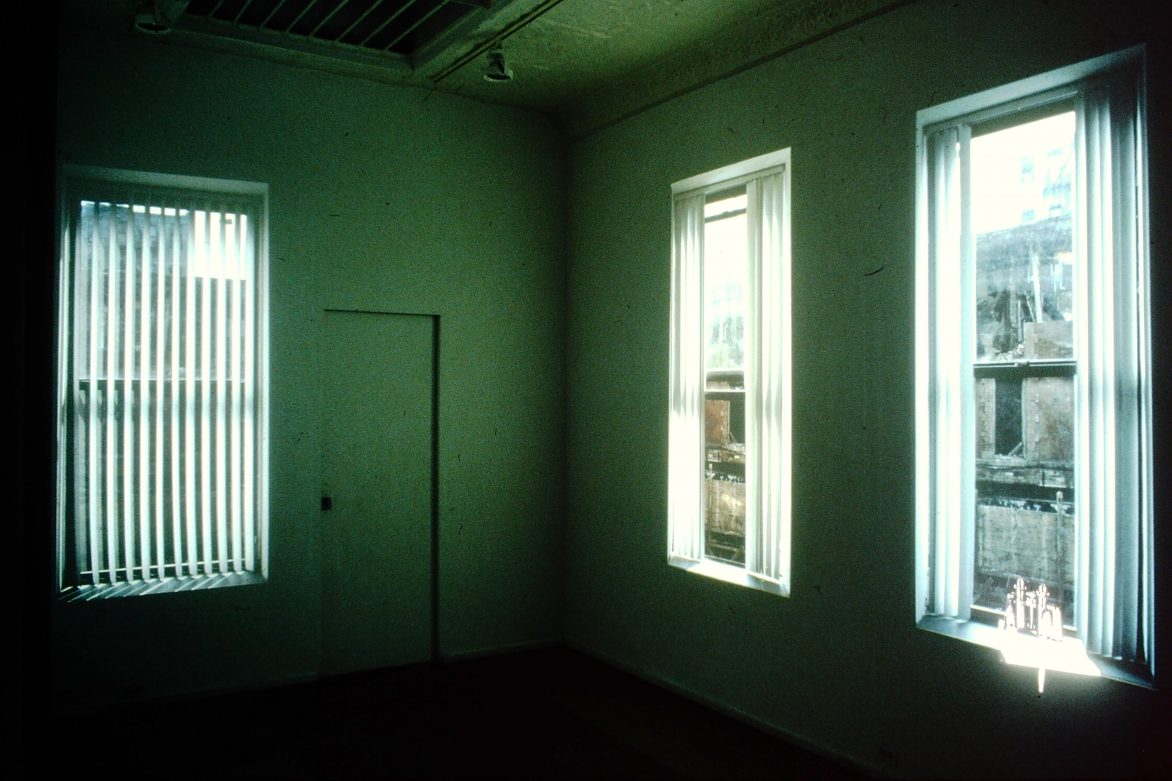 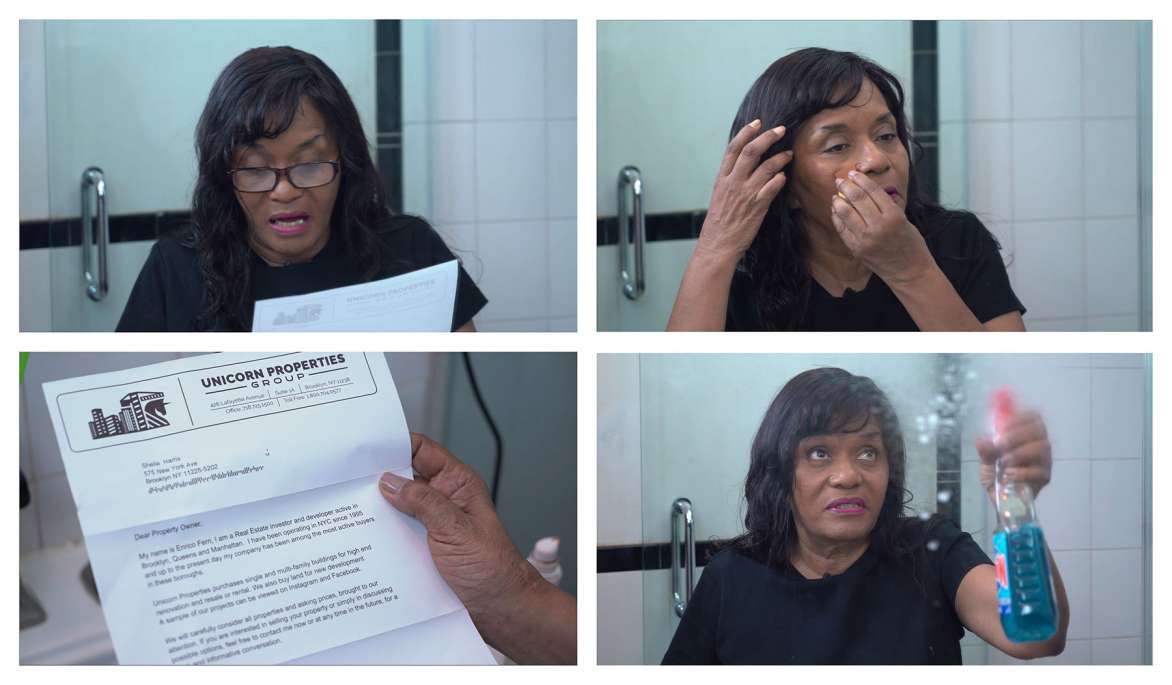 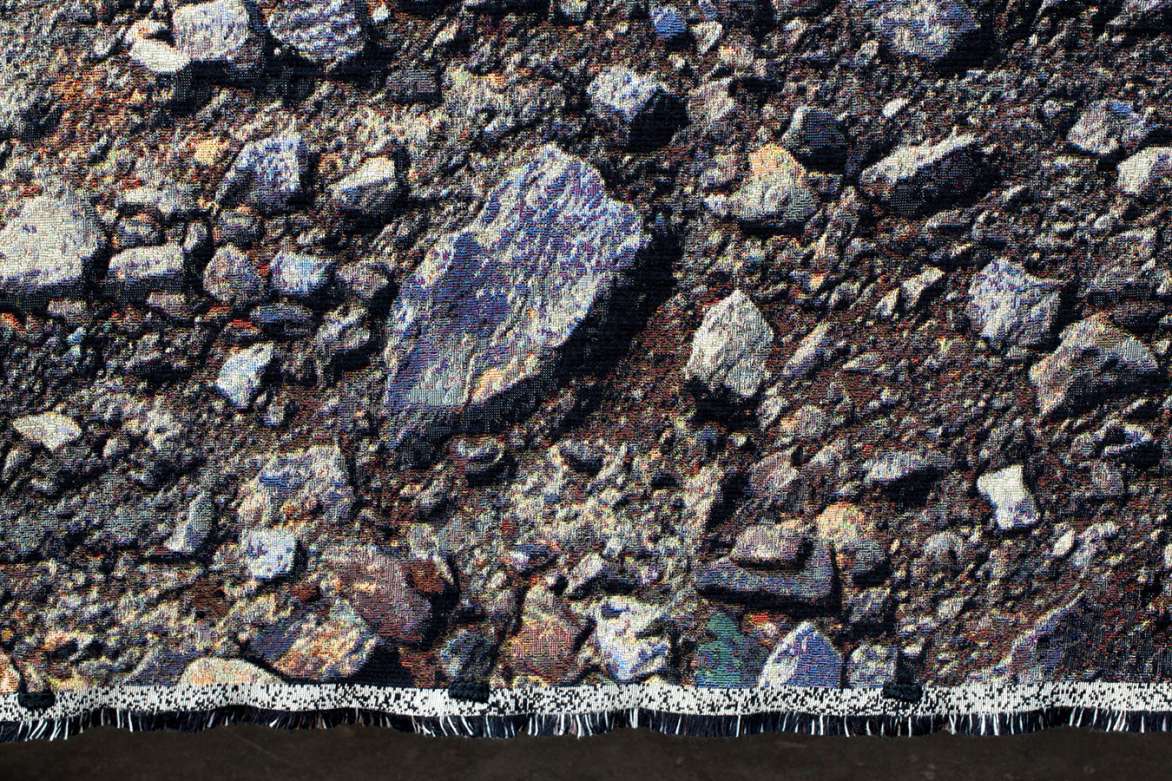