Angela Davis–Seize the Time is an exhibition in two parts: a historical account of the two years after her arrest, and contemporary responses to Davis as black feminist intellectual and revolutionary icon. In 1970 Angela Davis, a 26-year-old black activist and philosophy instructor at UCLA, was accused of involvement in a courtroom shoot-out that resulted in the deaths of four men. She was put on the FBI’s Most Wanted List and spent several months as a fugitive before being arrested in New York. Her image became the focal point of an unprecedented international effort to free an incarcerated black woman until her acquittal in 1972. The exhibition provides a nuanced account of Davis’s arrest, incarceration and trial through archival material, from court sketches to correspondence. It also examines the ways in which Davis remains a vital source of inspiration for contemporary artists by showcasing seven artists whose work asserts her influence on their practice. 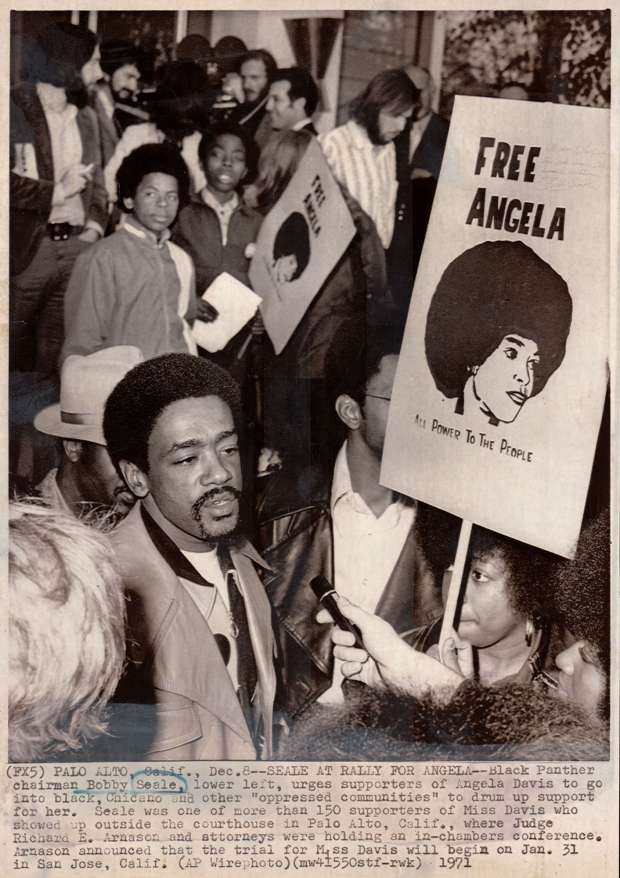 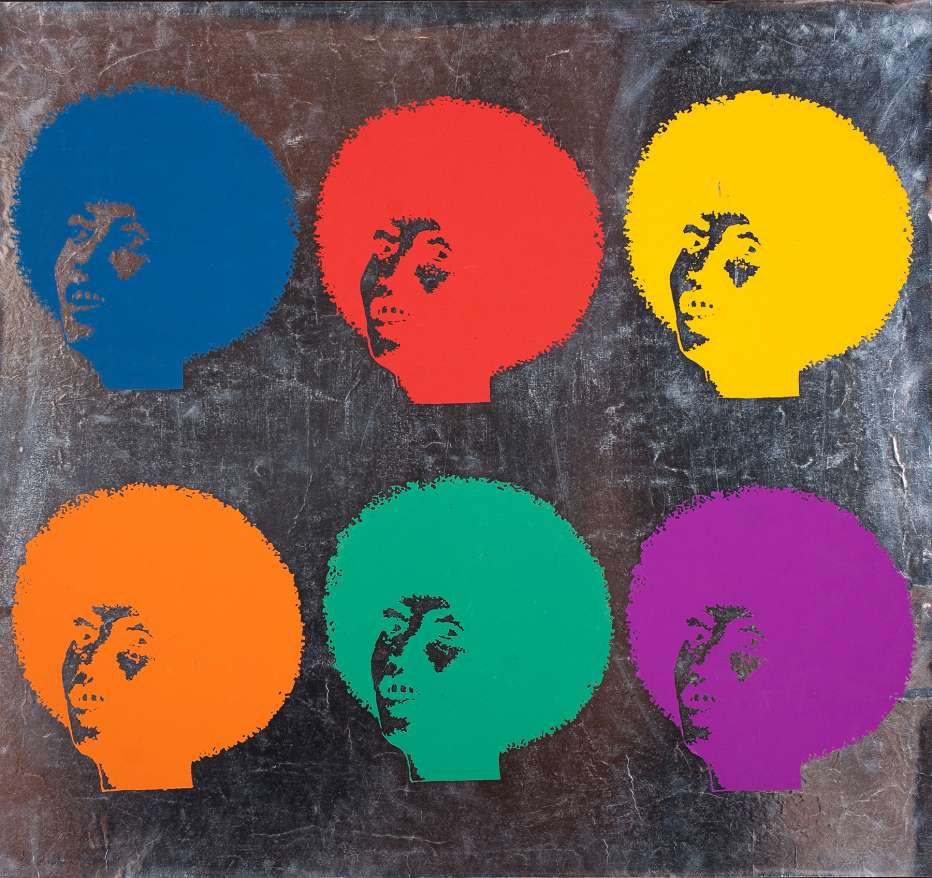 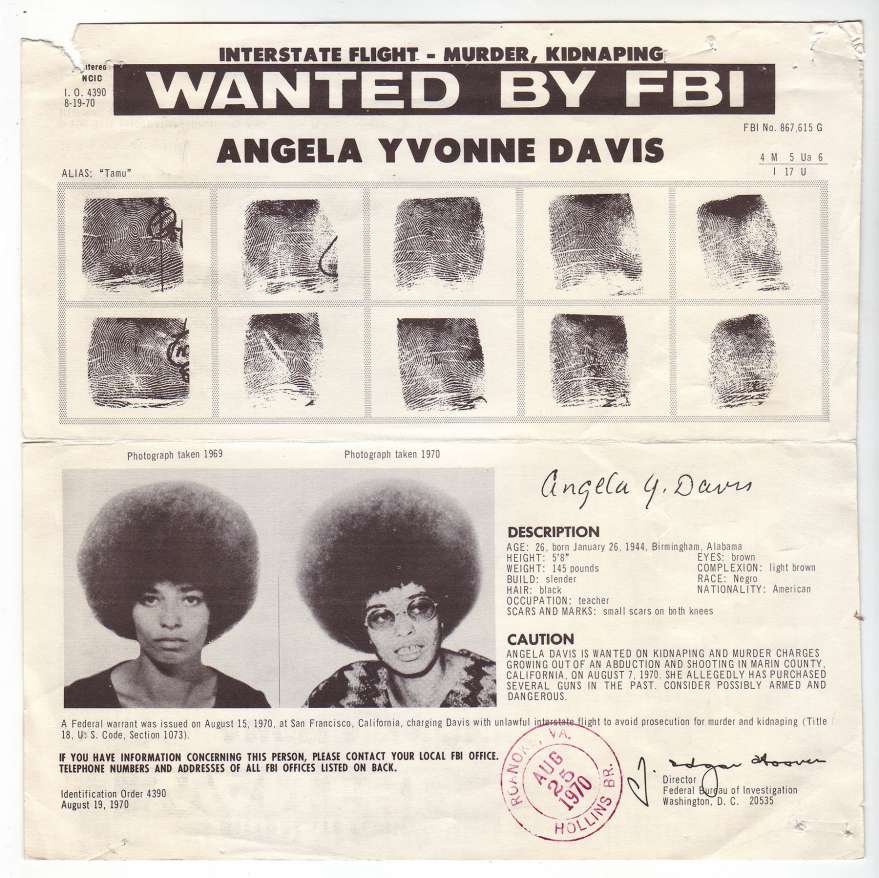 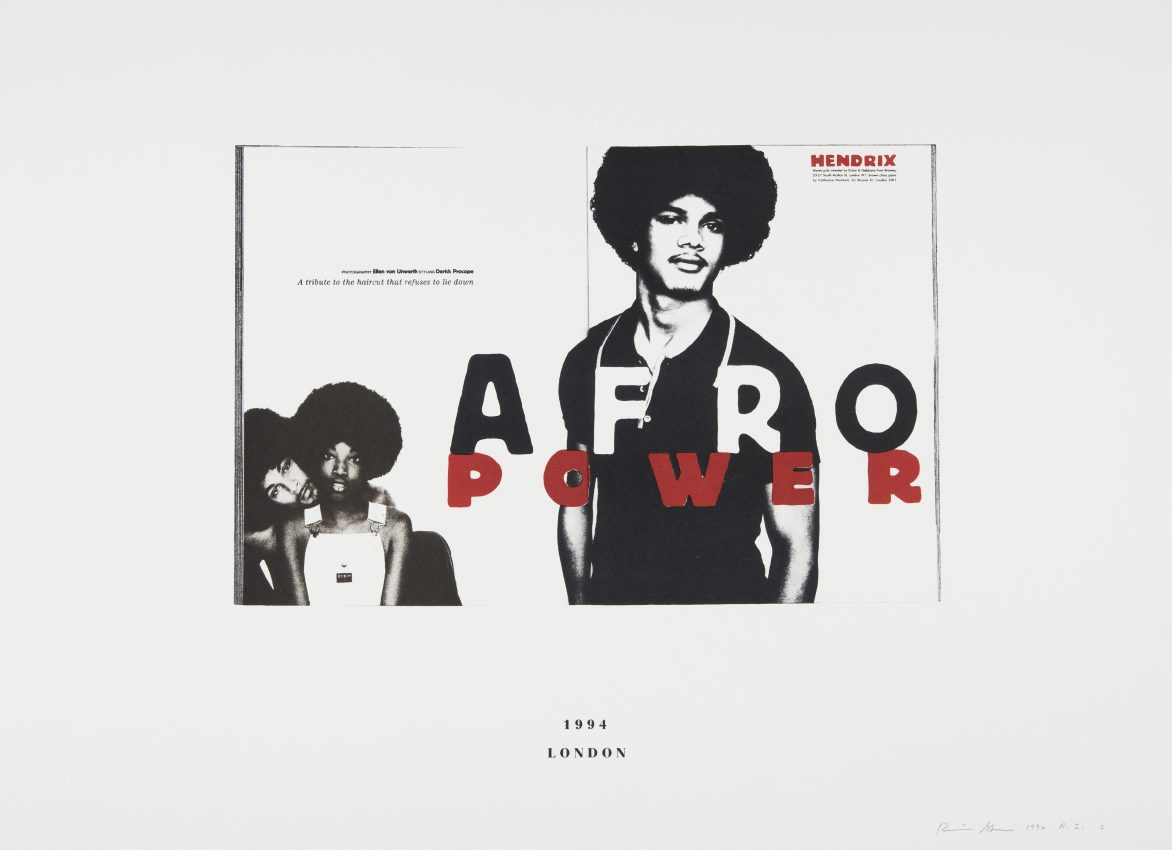 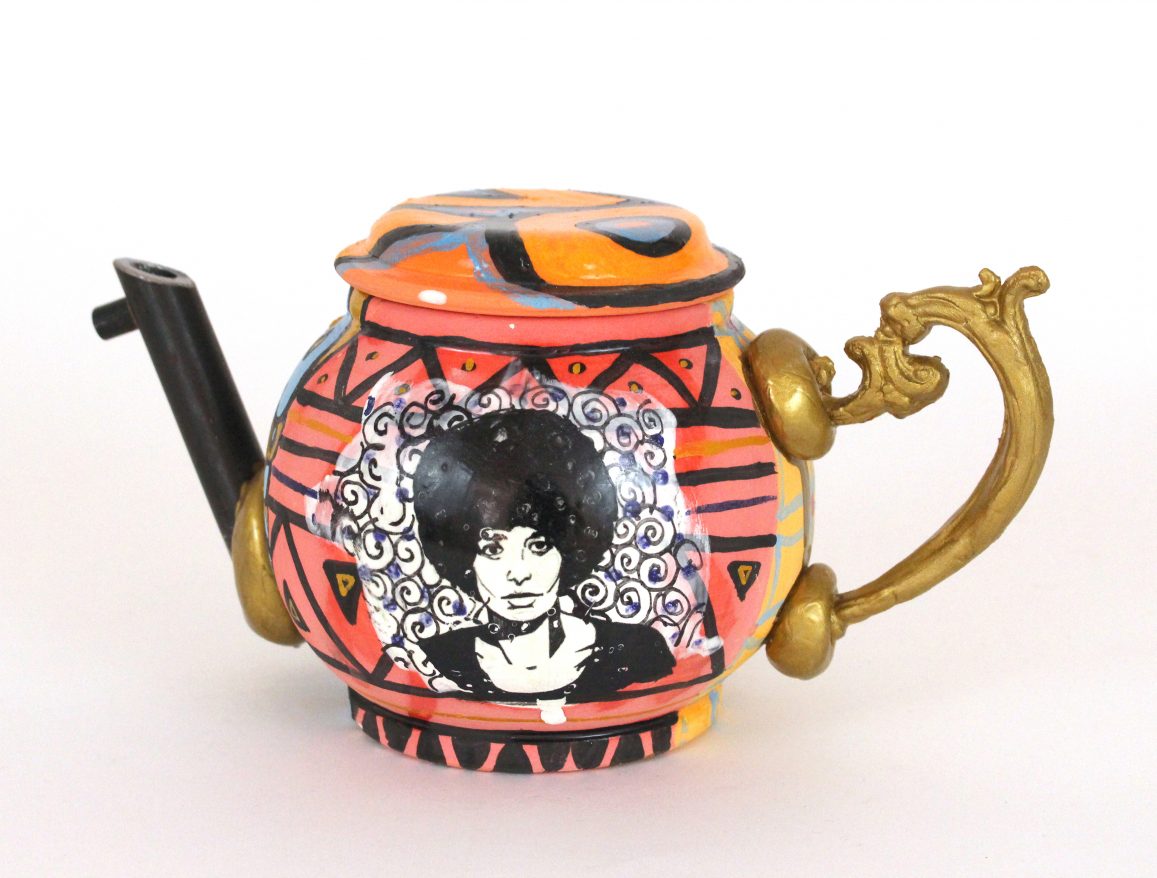 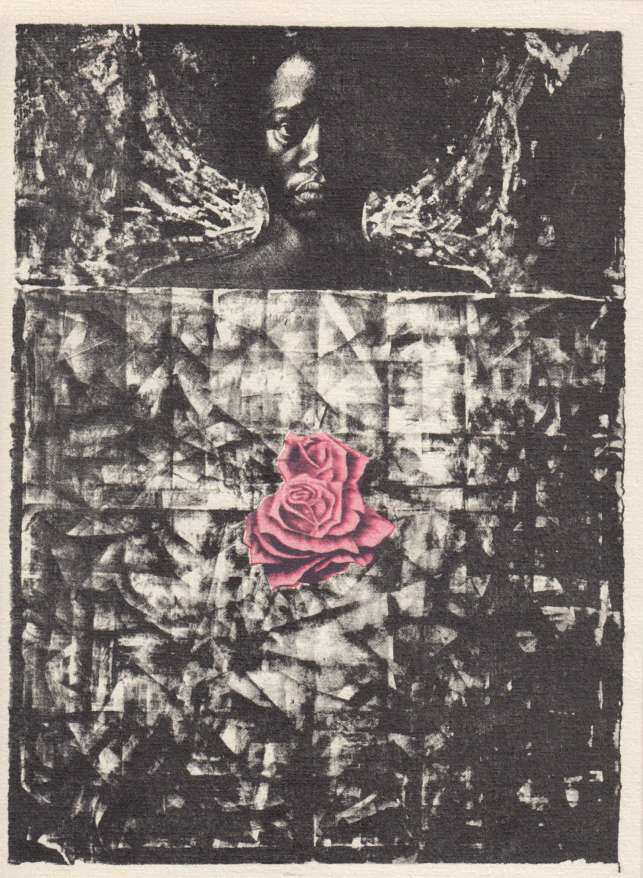 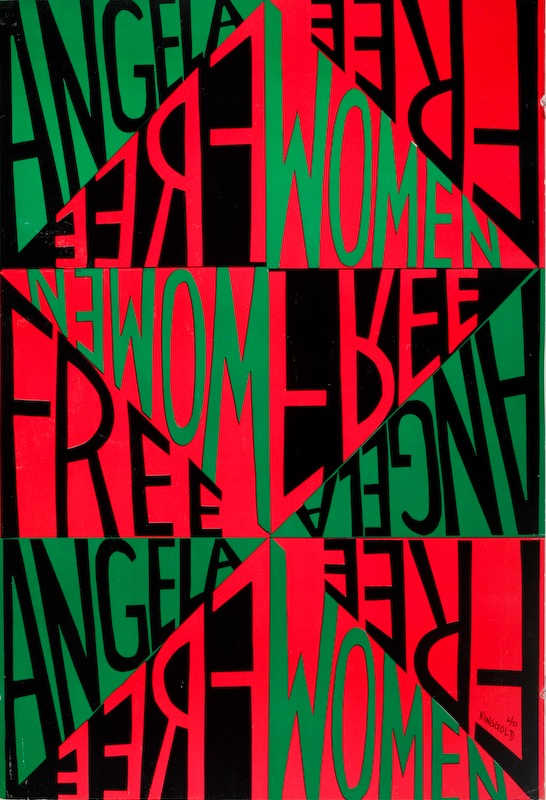 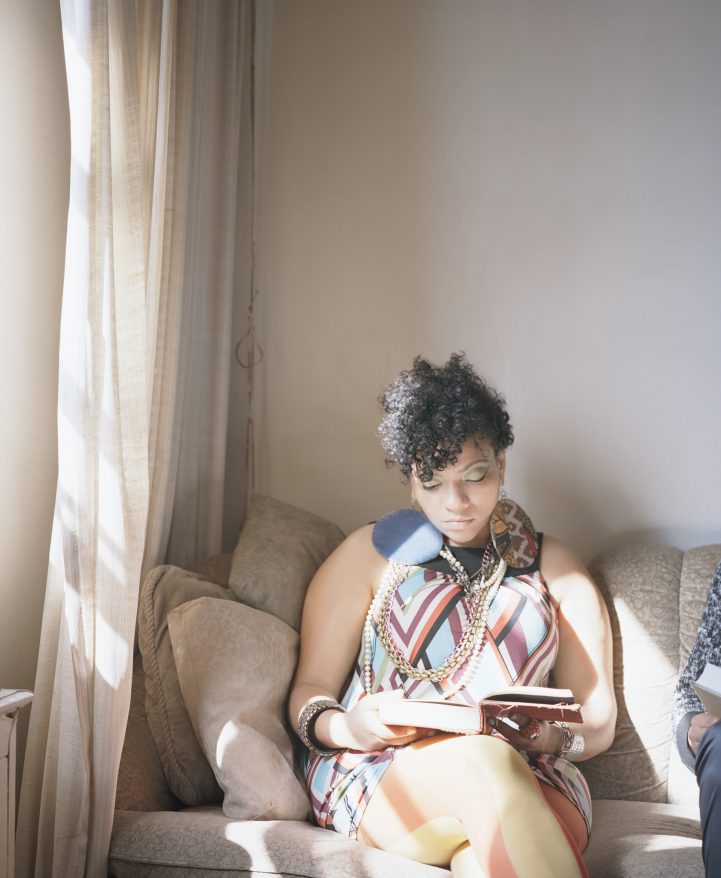 Warhol painted more than 100 works related to Leonardo da Vinci’s Last Supper, which some have read as complex reckoning of his homosexuality, Catholicism, and mortality in response to witnessing AIDS devastate the gay community.