Art for the Future: Artists Call and Transnational Solidarity in the 1980s is co-curated by Abigail Satinsky, curator at Tufts University Art Galleries, and Erina Duganne, associate professor of Art History at Texas State University. It focuses on the seminal and largely forgotten 1984 nationwide activist campaign “Artists Call Against US Intervention in Central America” that grew out of the friendships, solidarity networks, and political organizing of artists and cultural workers from North and Central America, including artists and curators such as Lucy Lippard, Doug Ashford, Leon Golub, Josely Carvalho, Daniel Flores y Ascencio, Jon Hendricks, and Coosje van Bruggen, among others. To visualize this mobilization against U.S. intervention in Central America – as well as its legacy today – Art for the Future: Artists Call and Transnational Solidarity Since the 1980s will focuses on the friendships and alliances between US and Latin American artists that led to the development of Artists Call. The exhibition will also feature new works by contemporary artists with connections to Central America to show how these activities of the 1980s have served as models—both explicitly and implicitly—for socially engaged artists working between art and politics today. 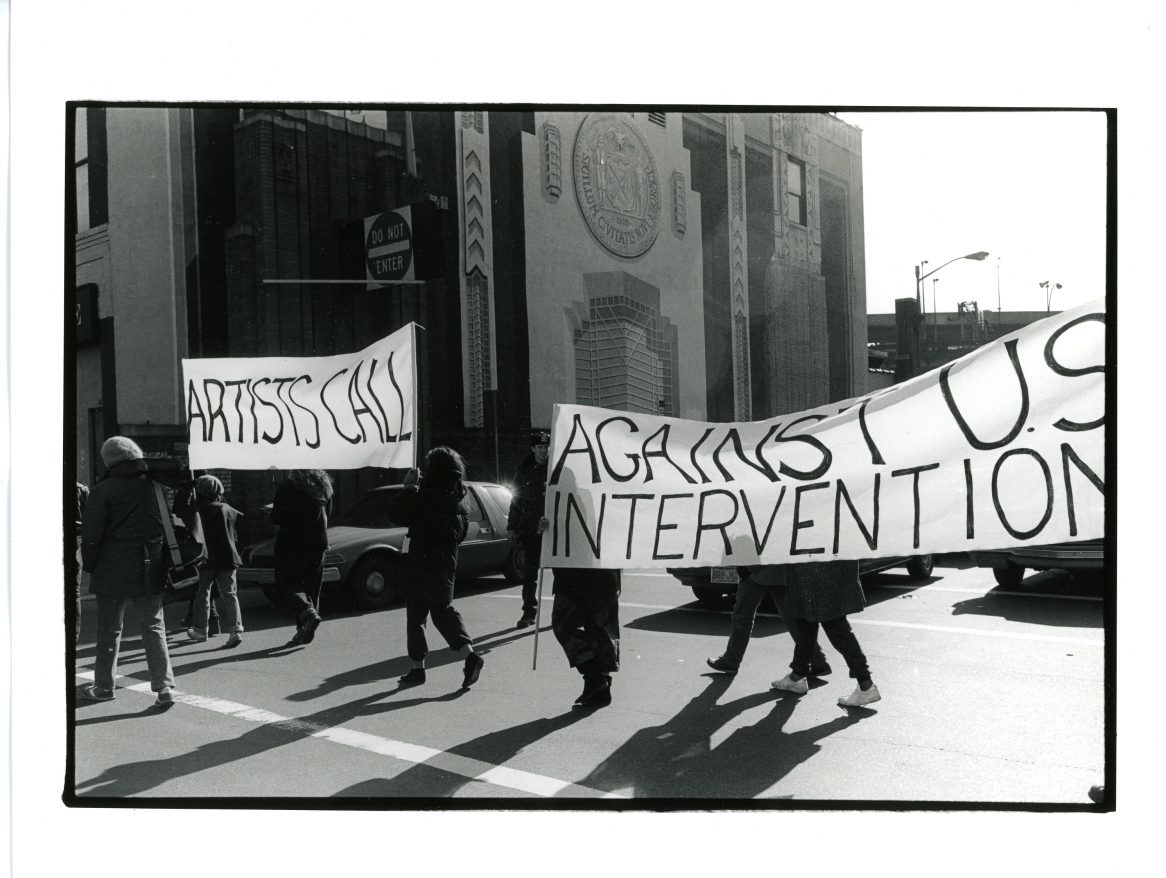 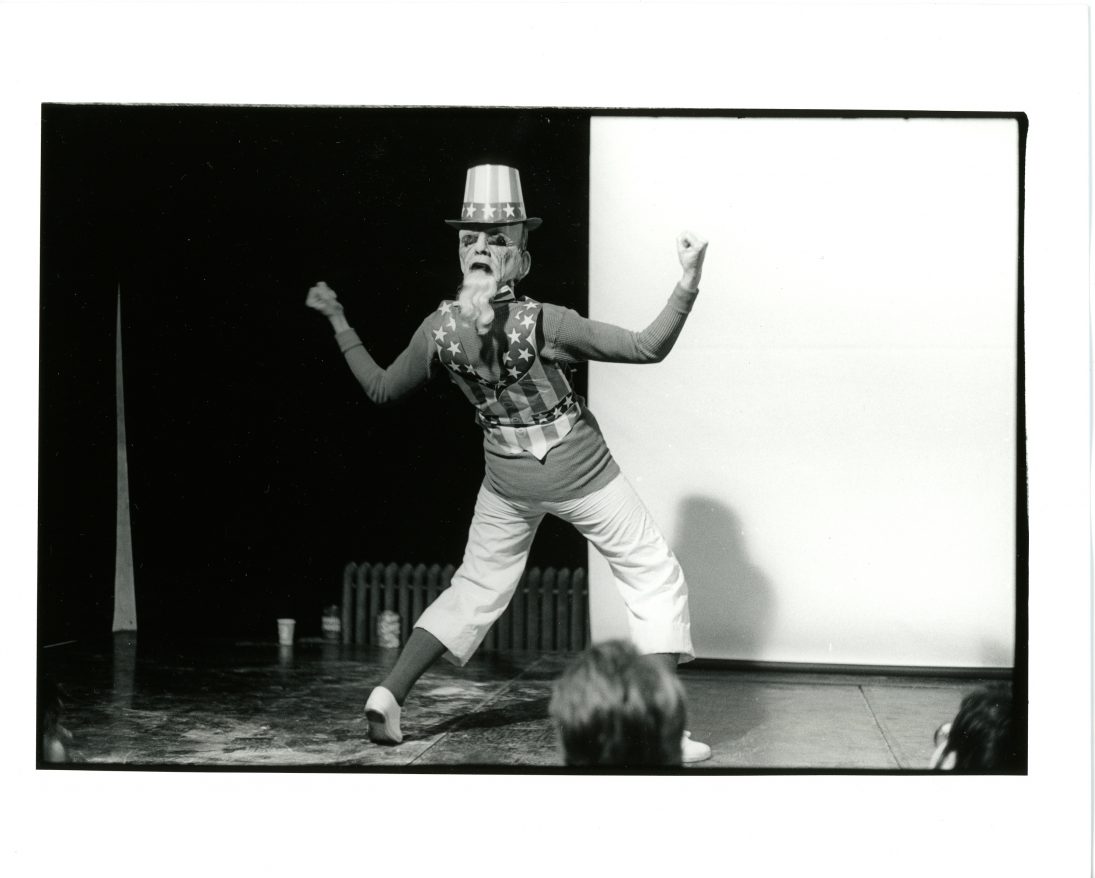 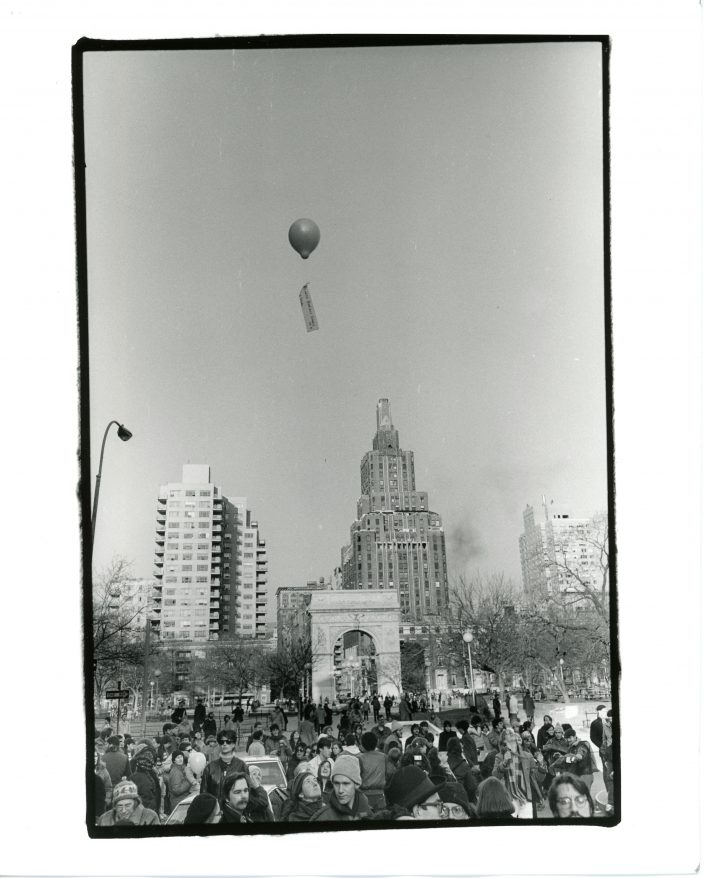 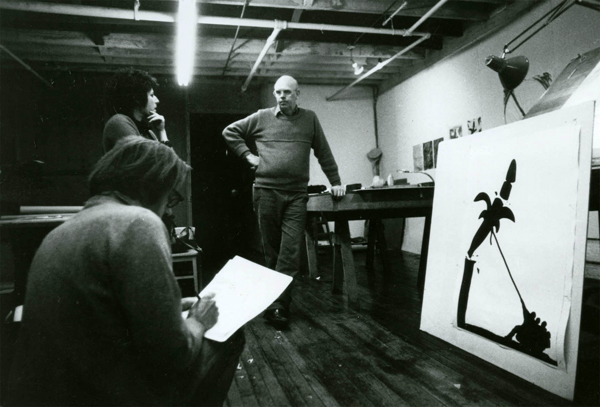 Claes Oldenburg in his studio discussing his poster design for Artists Call Against U.S. Intervention in Central America with Jon Hendricks and Margia Kramer, 1983. Photograph by Gianfranco Mantegna. Courtesy of Doug Ashford. 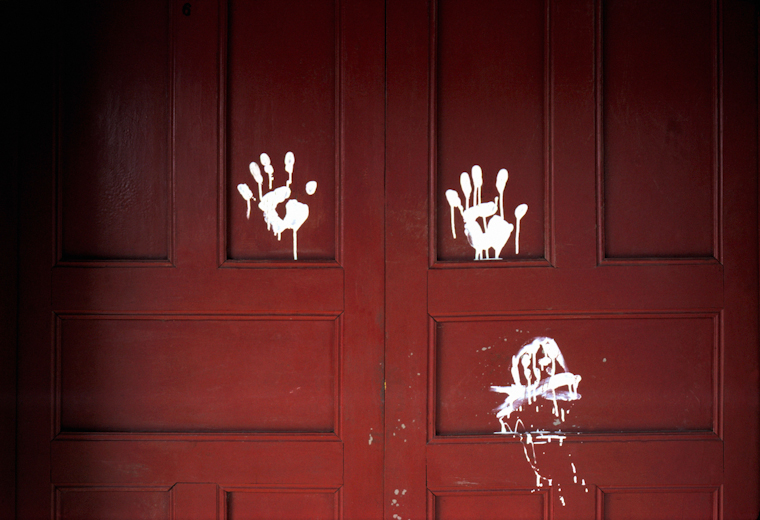 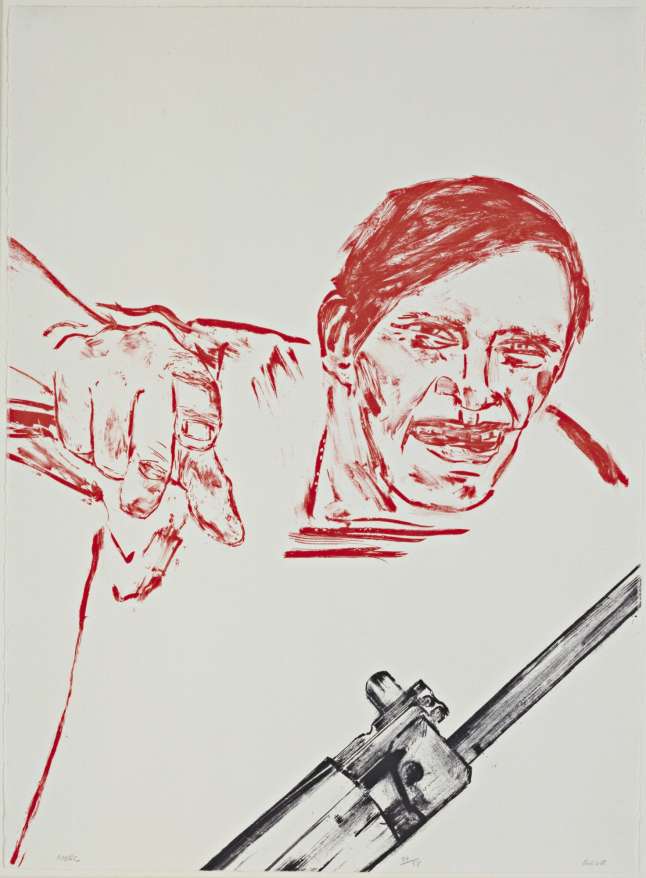 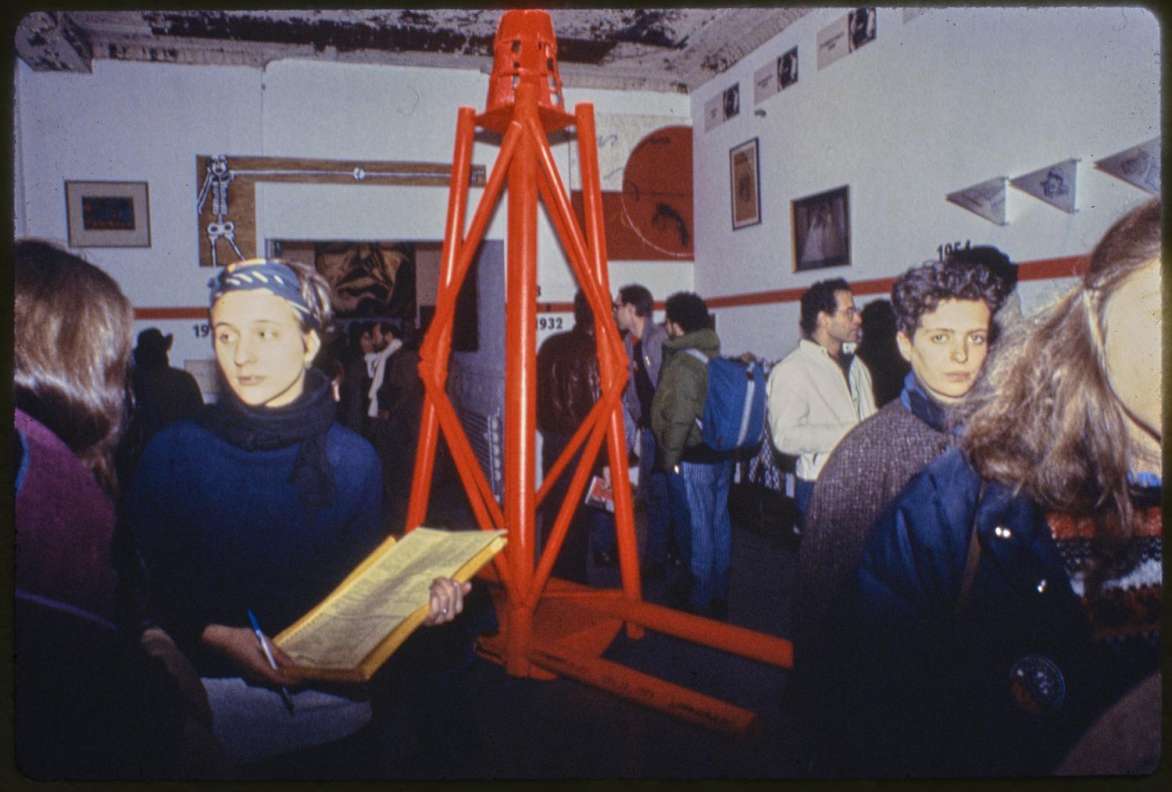 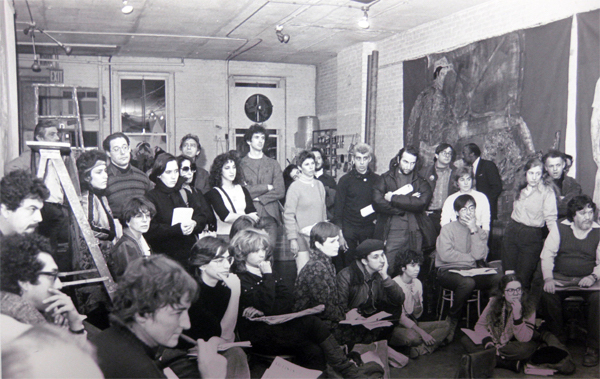 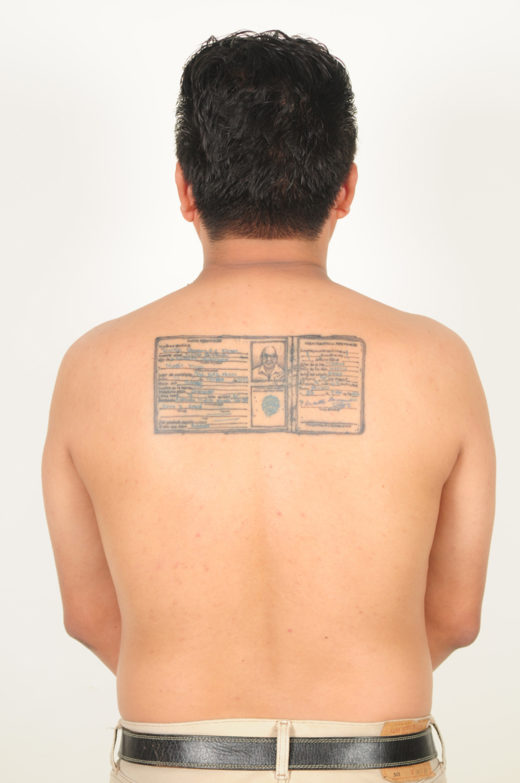 “Our grants help to ensure that a broad range of artistic voices participate in cultural dialogue around issues of pressing local, regional and national concern.”