Art21 is the organization behind a nationally broadcast, award-winning documentary series and digital platform that offer audiences around the world unparalleled access to the creative process. The organization produces original, hour-long programs, as well as numerous short films and critical texts that serve as important research and educational material for museums, curators, students, artists and the public at large. Art21’s captivating films demystify the art-making process by giving leading contemporary artists the opportunity to talk about their work in their own words. The tenth season of its Peabody Award-winning PBS-broadcast television series Art in the Twenty-First Century, concentrates on Beijing, London, and the American Southwest. Art21 also produces New York Close Up, a series of shorts that highlight the work of early career artists, and Extended Play, a program of behind-the-scenes footage and artist interviews. 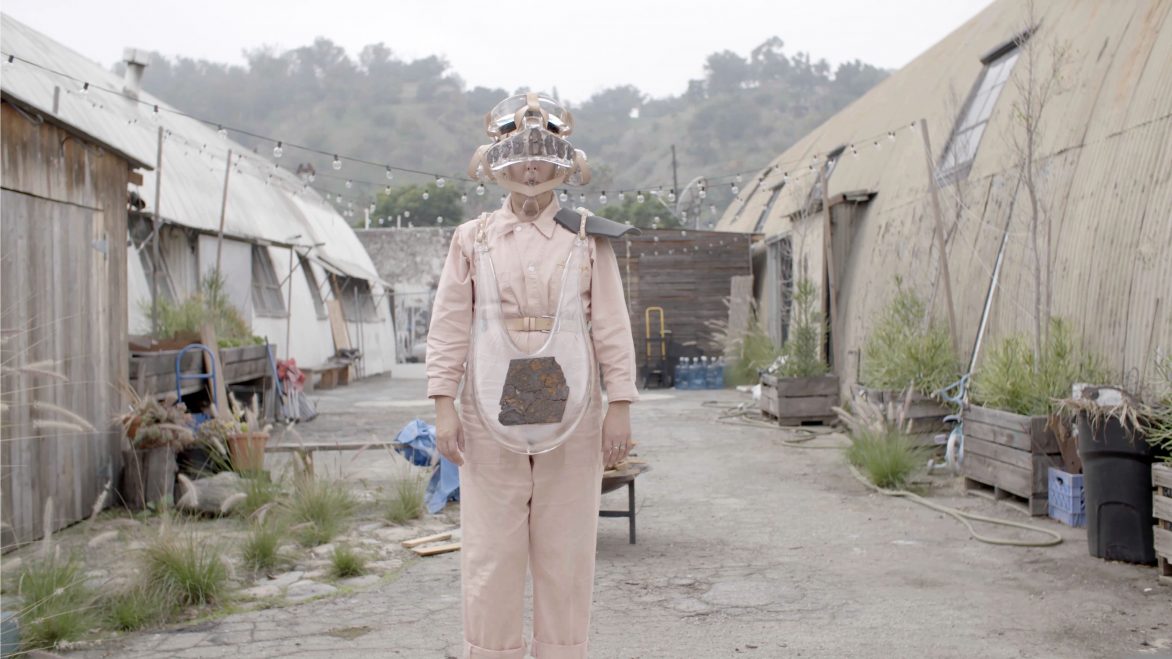 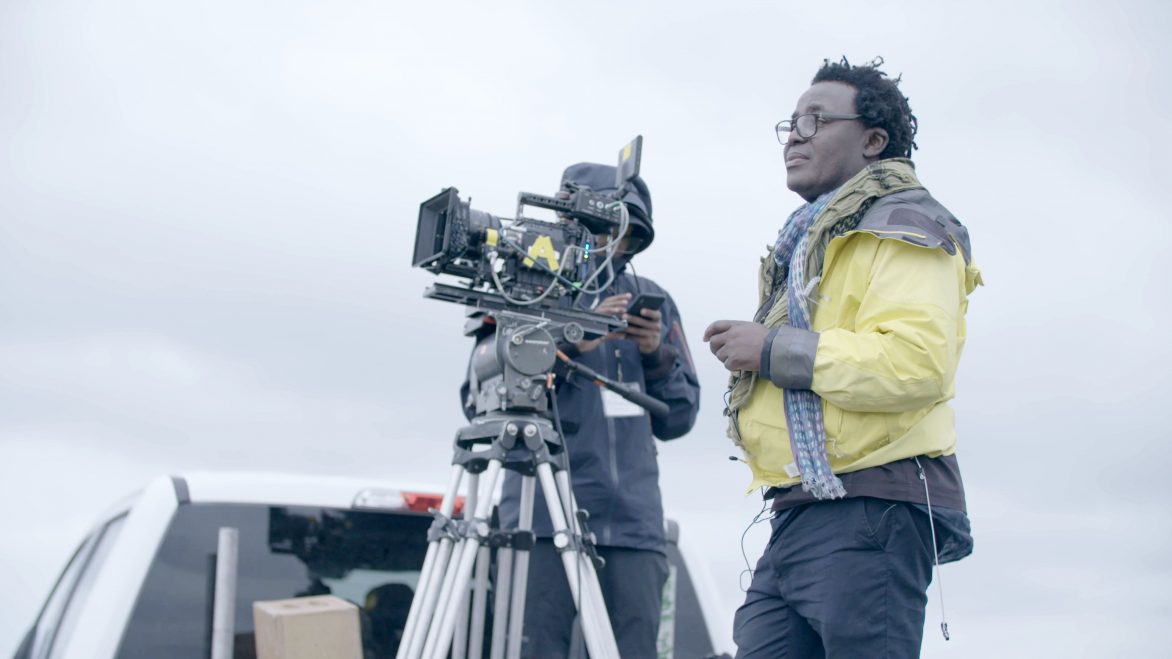 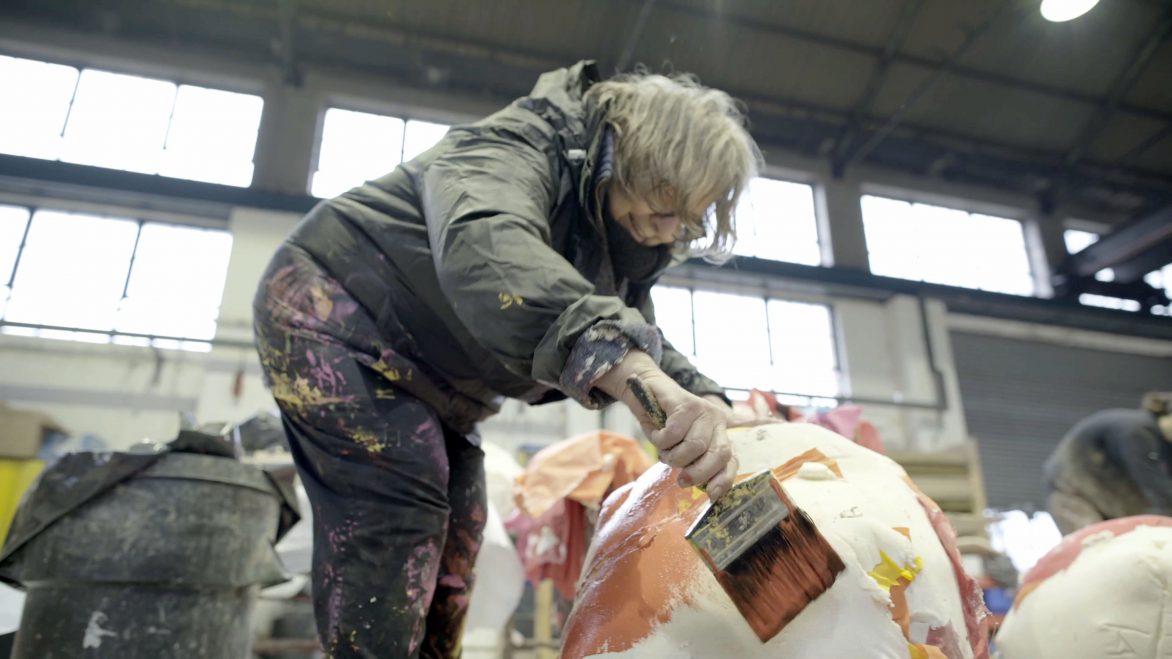 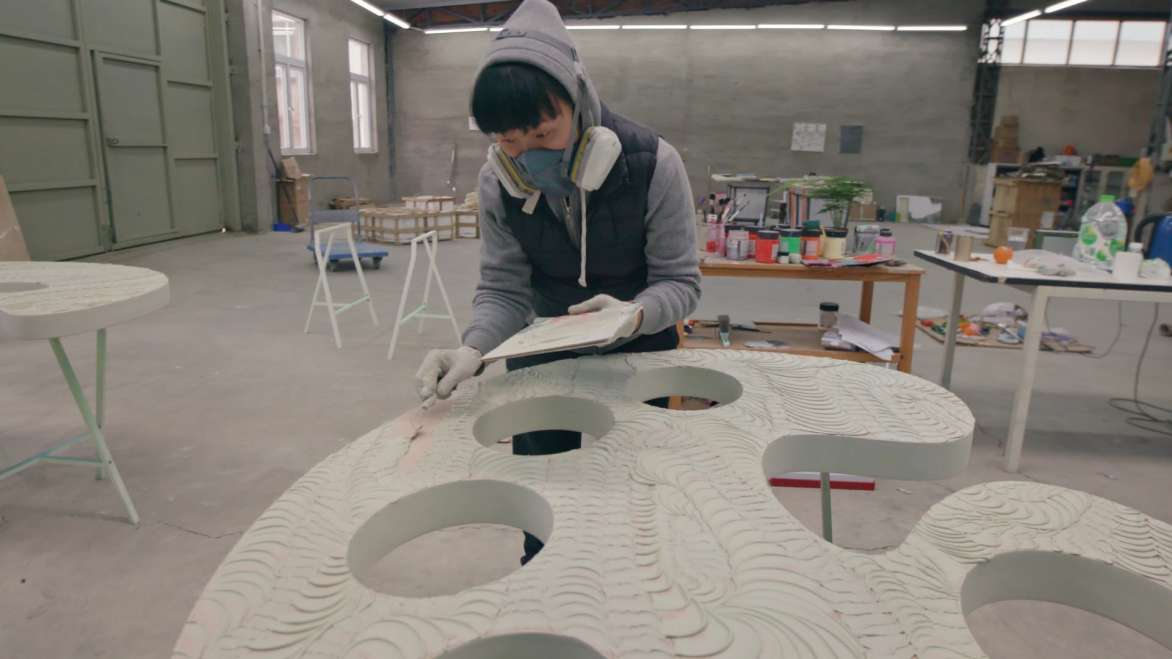 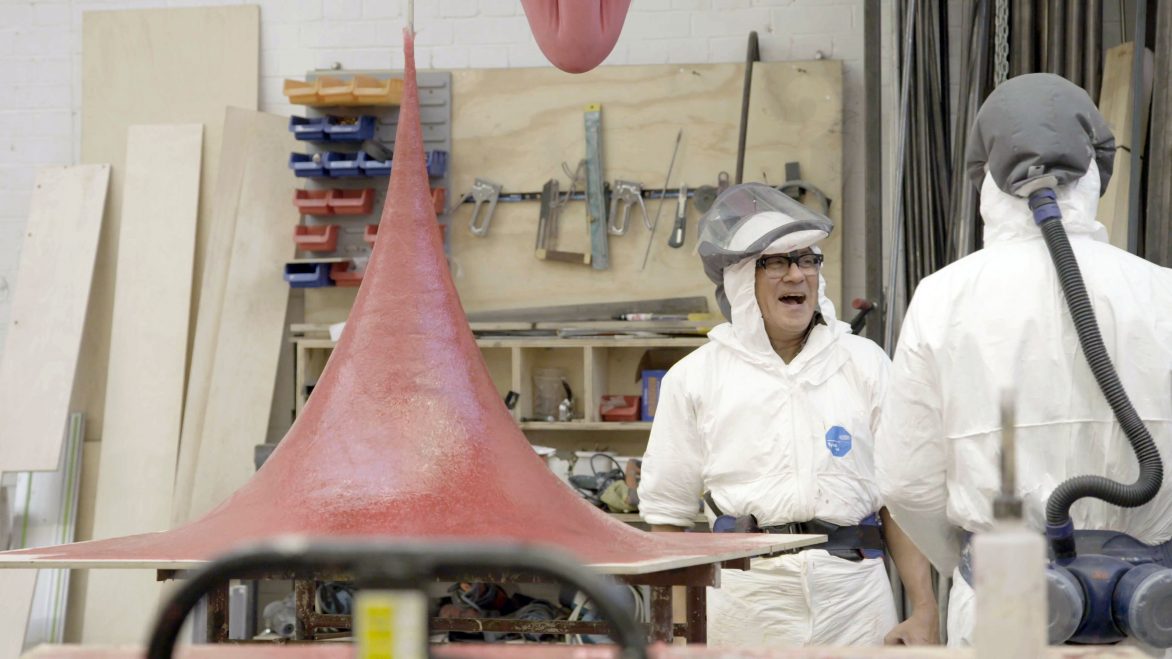 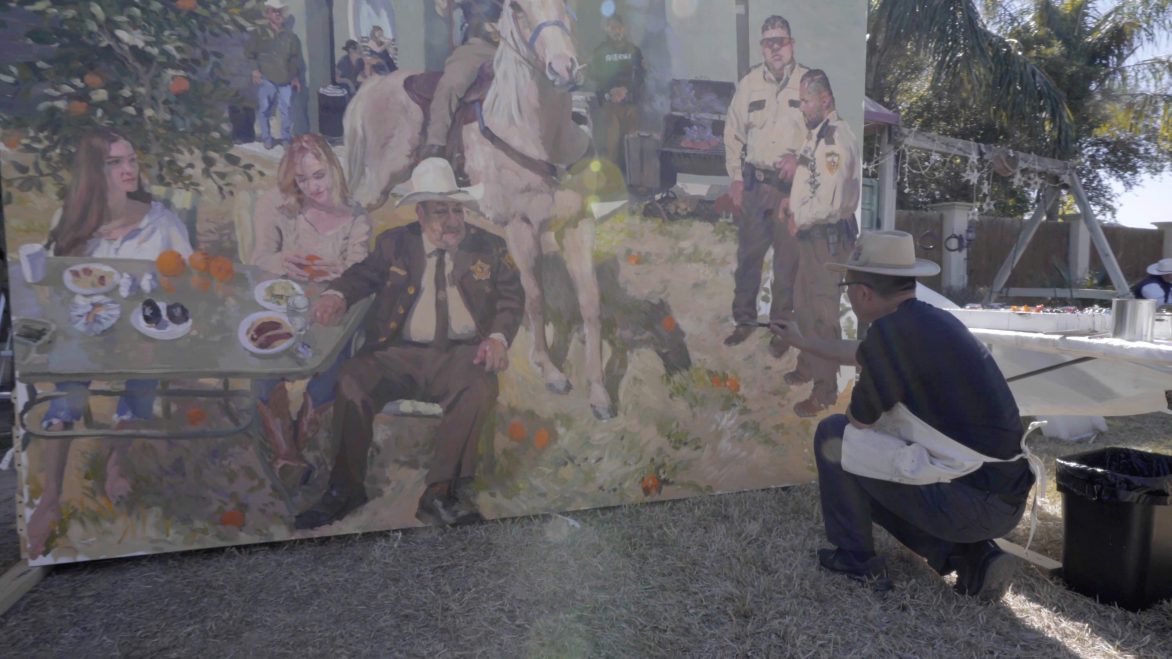 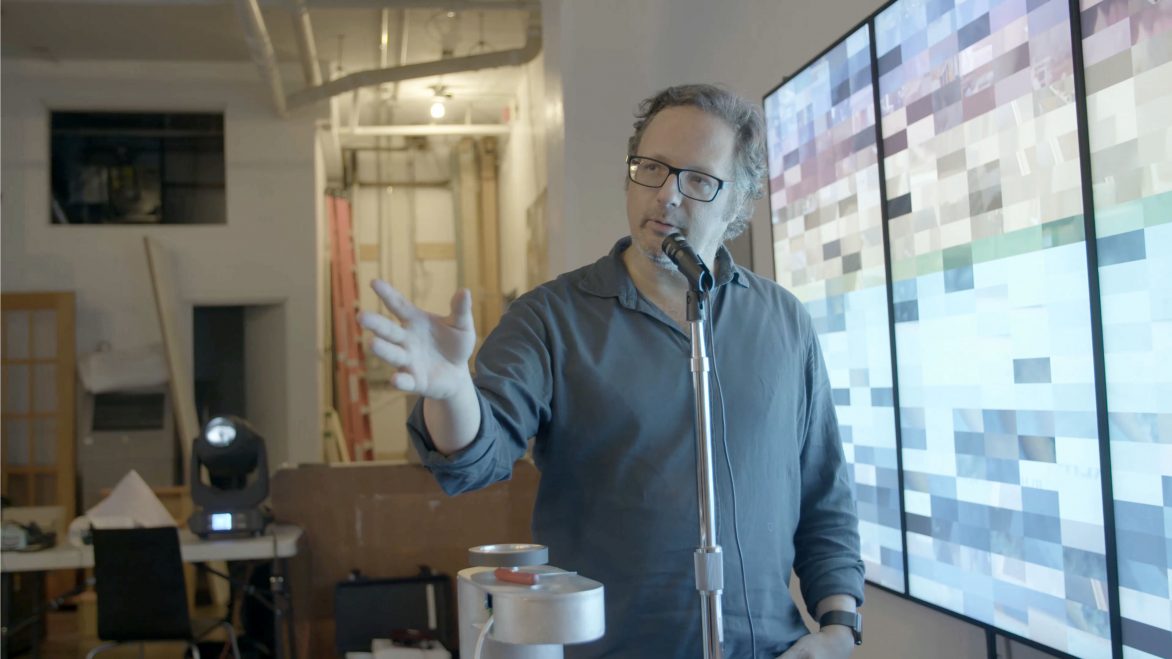 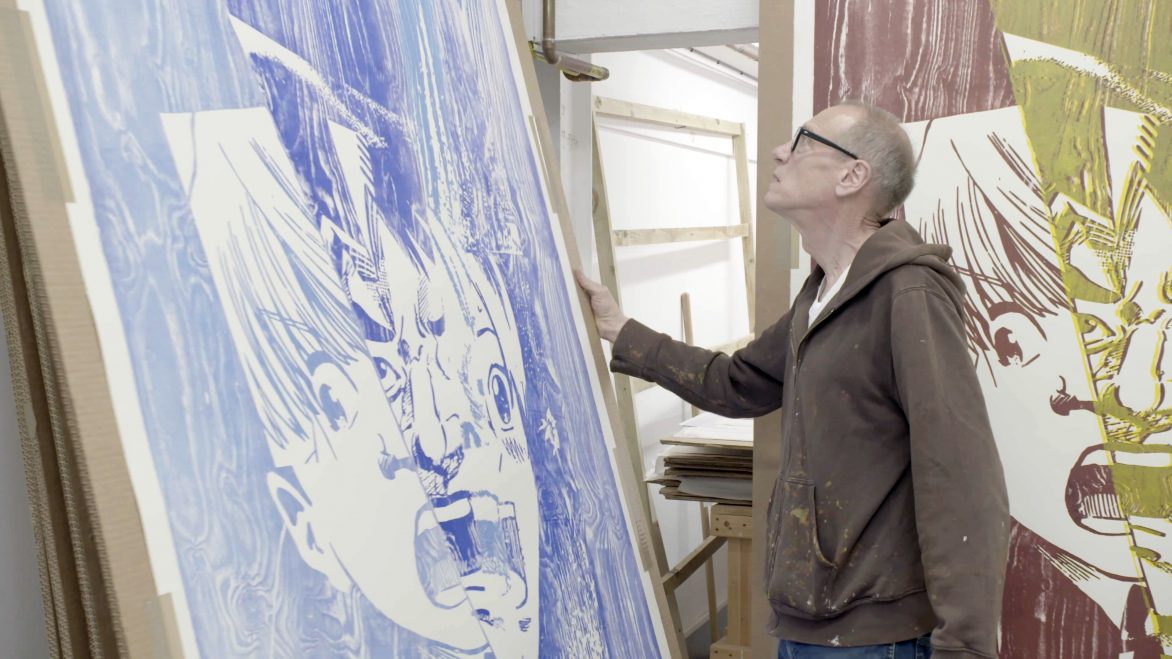 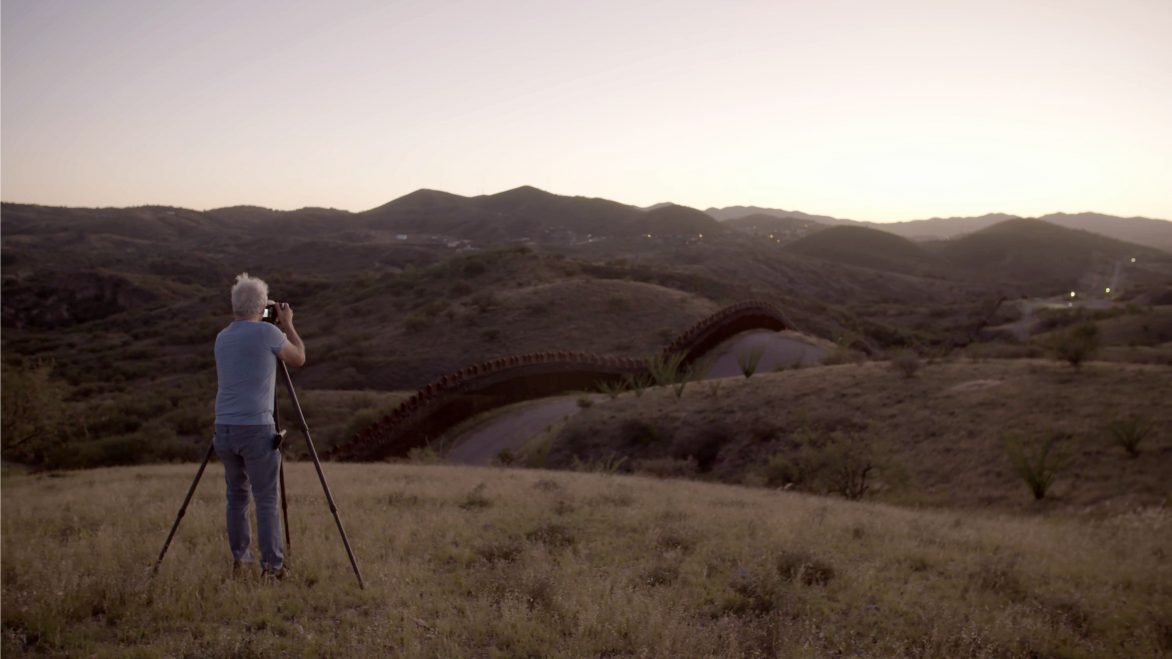 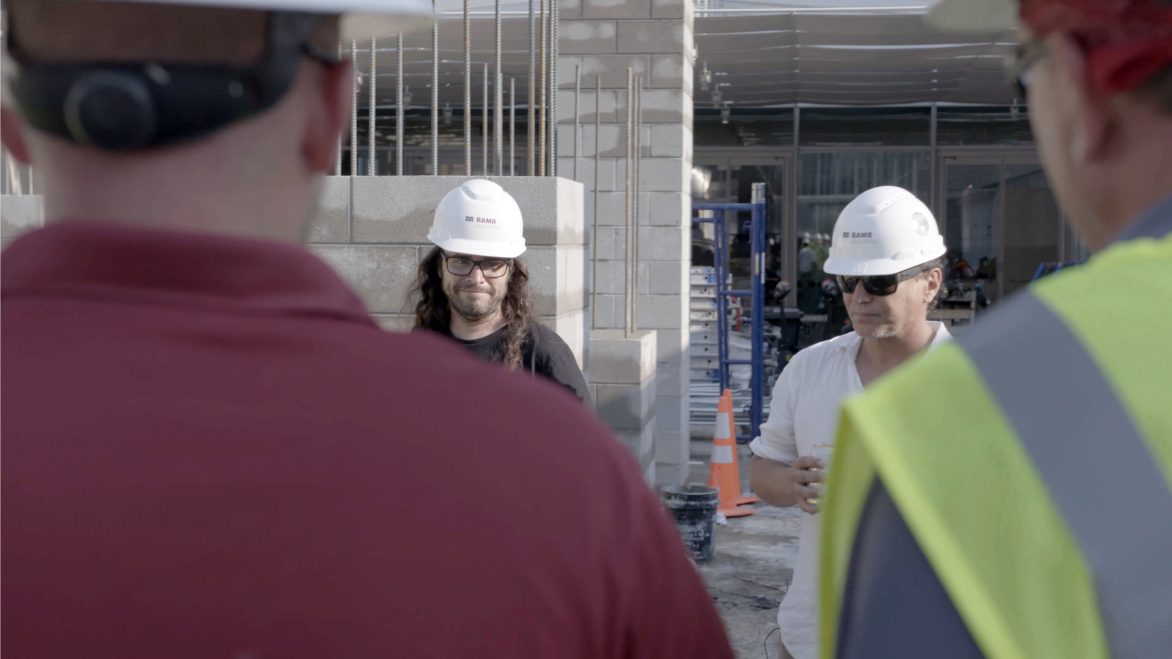 Postcommodity at the Art Institute of Chicago in Chicago, Illinois. Production still from the Art21 television series "Art in the Twenty-First Century," Season 10, 2020. © Art21, Inc. 2020.

“Serving on the Warhol Foundation Board is an amazing opportunity to fund arts organizations throughout the U.S., the work is monumental, meaningful and an incredible learning experience for me as an artist.”