Beta-Local is an organization dedicated to supporting interdisciplinary art and pedagogical experimentation in San Juan, Puerto Rico. When hurricanes Irma and Maria devastated the island in September of 2017, Beta Local stepped up to the challenge of organizing emergency relief and recovery efforts for the island’s independent artist community; with the support of the Warhol Foundation and other funding partners it distributed over $400,000 to artists, organizers, and cultural workers from a range of disciplines, generations and regions of the island. The effort was a real testament to Beta-Local’s commitment to its local context and to the strength and integrity of its peer network. After a brief hiatus, the organization resumed its full slate of programs, realizing that in demonstrating its own resiliency, it could lead by example – as well as provide a home base where artists could gather and continue their work. 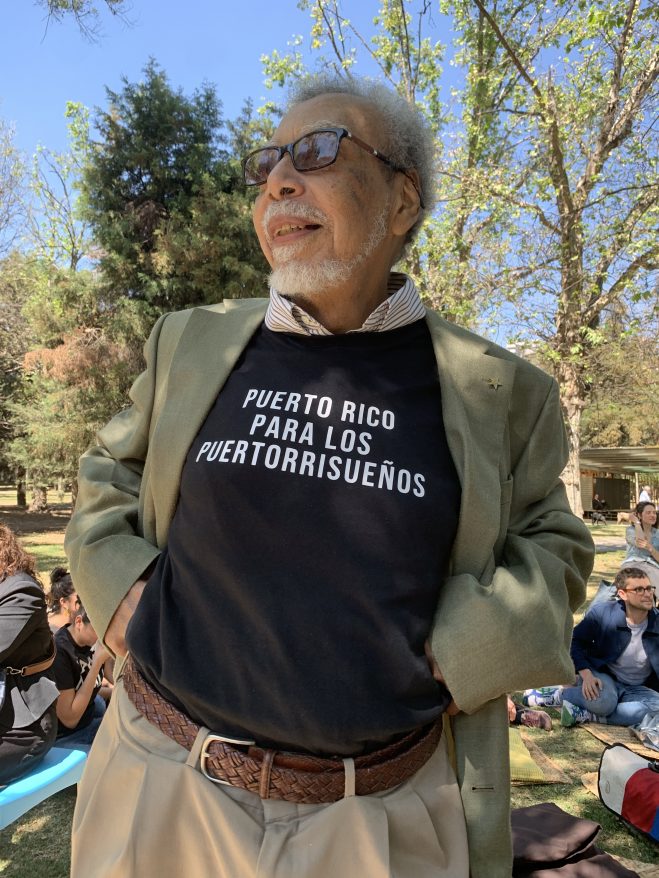 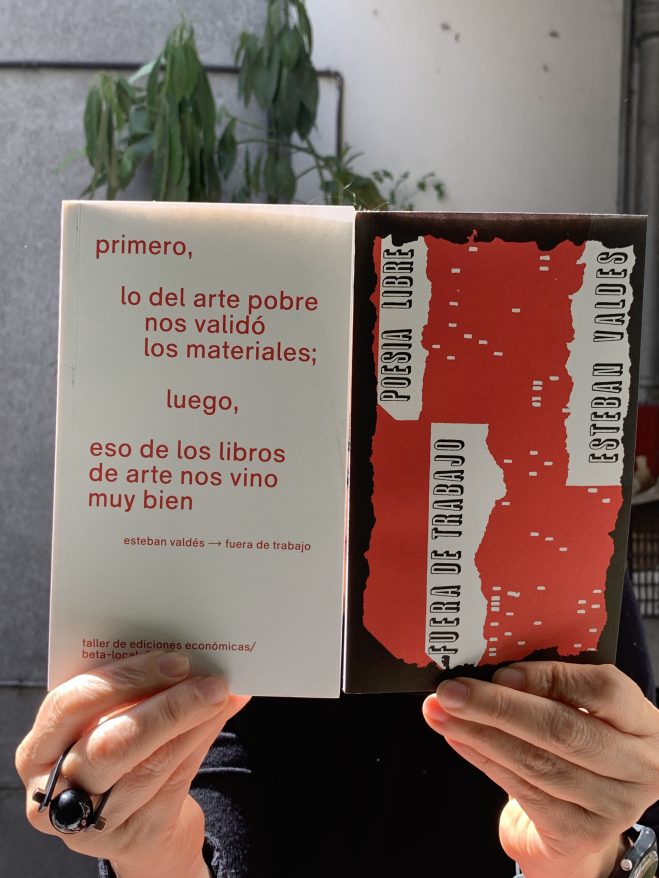 Re-publication and presentations of Fuera de Trabajo by Esteban Valdés 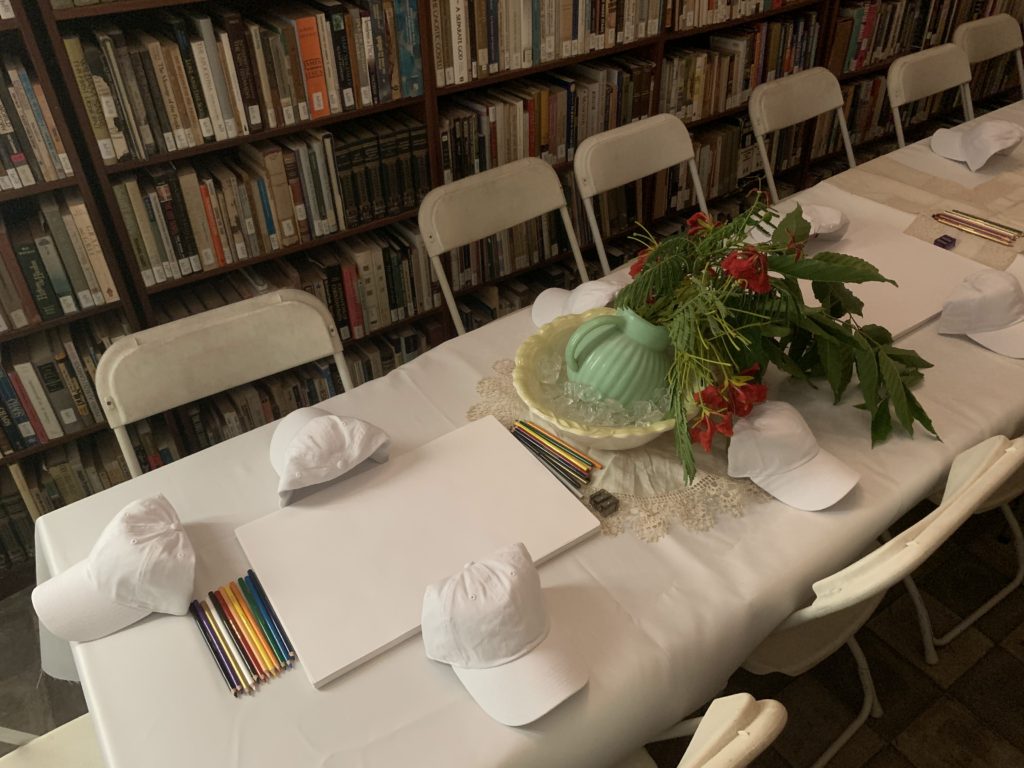 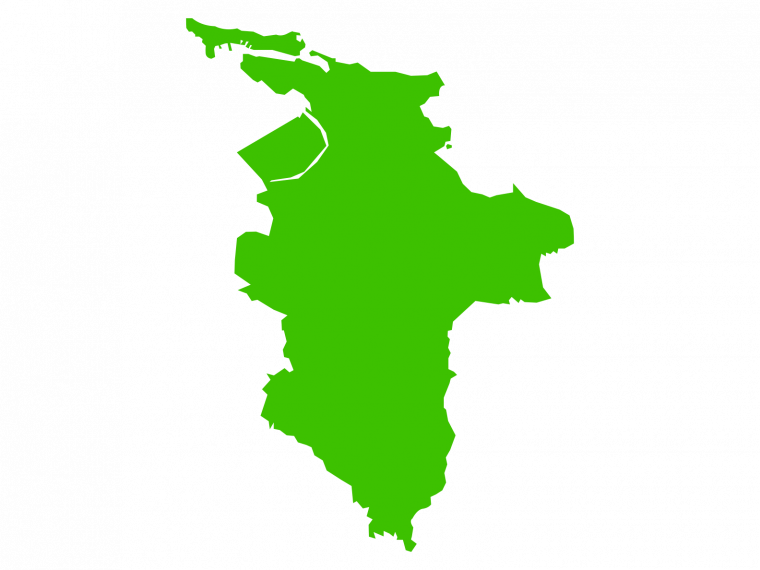