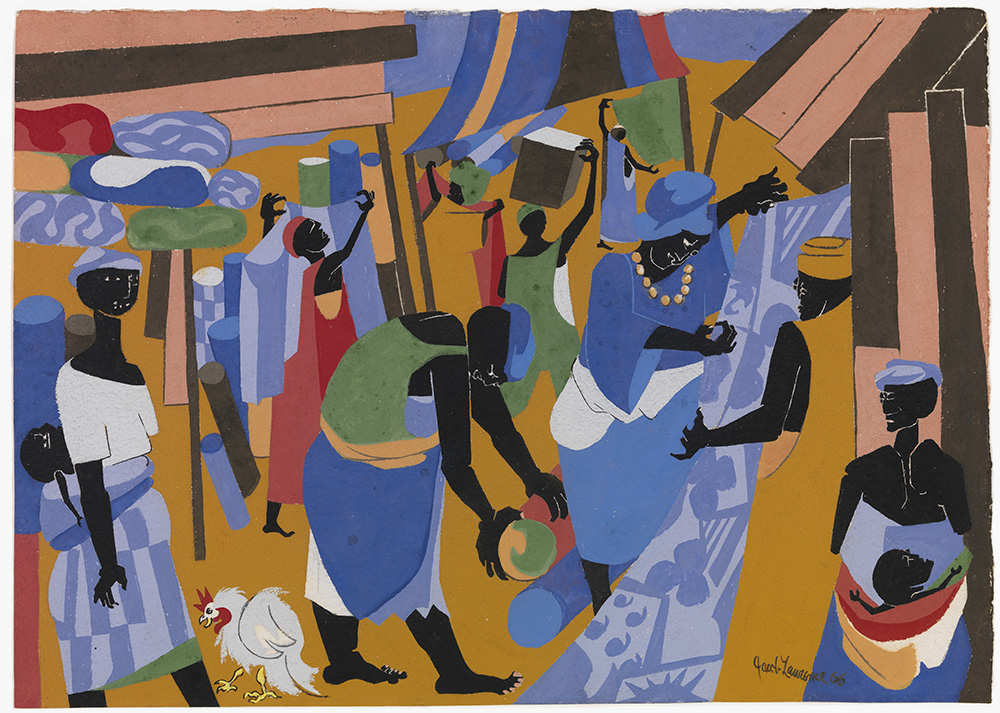 Black Orpheus: Jacob Lawrence and the Mbari Club will explore the connection between African American artist Jacob Lawrence and his contemporaries based in the Global South through the Nigerian publication Black Orpheus. The exhibition features over 125 objects, including Lawrence’s little-known 1964–65 Nigeria series, works by the artists featured in Black Orpheus, archival images, videos, and letters. 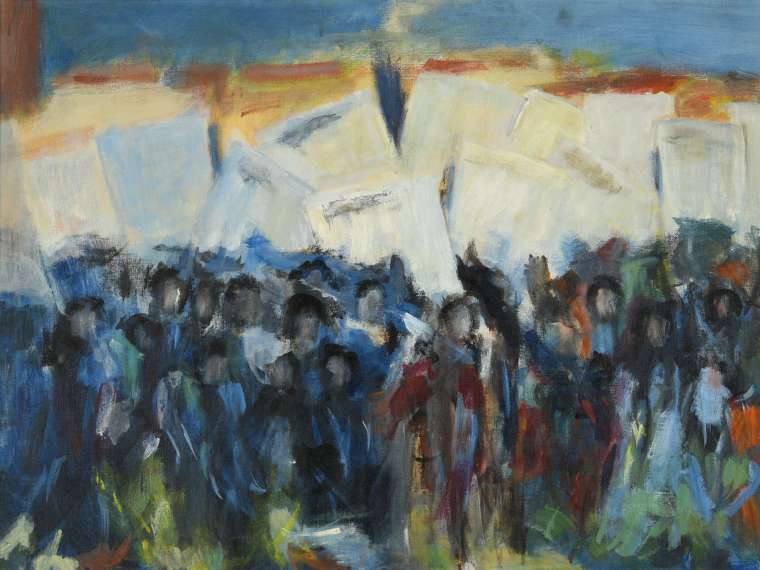 Founded in 2013 and launched in 2015 Common Field is a national network of independent visual arts organizations and organizers that connects, supports, and advocates for the artist-centered field.