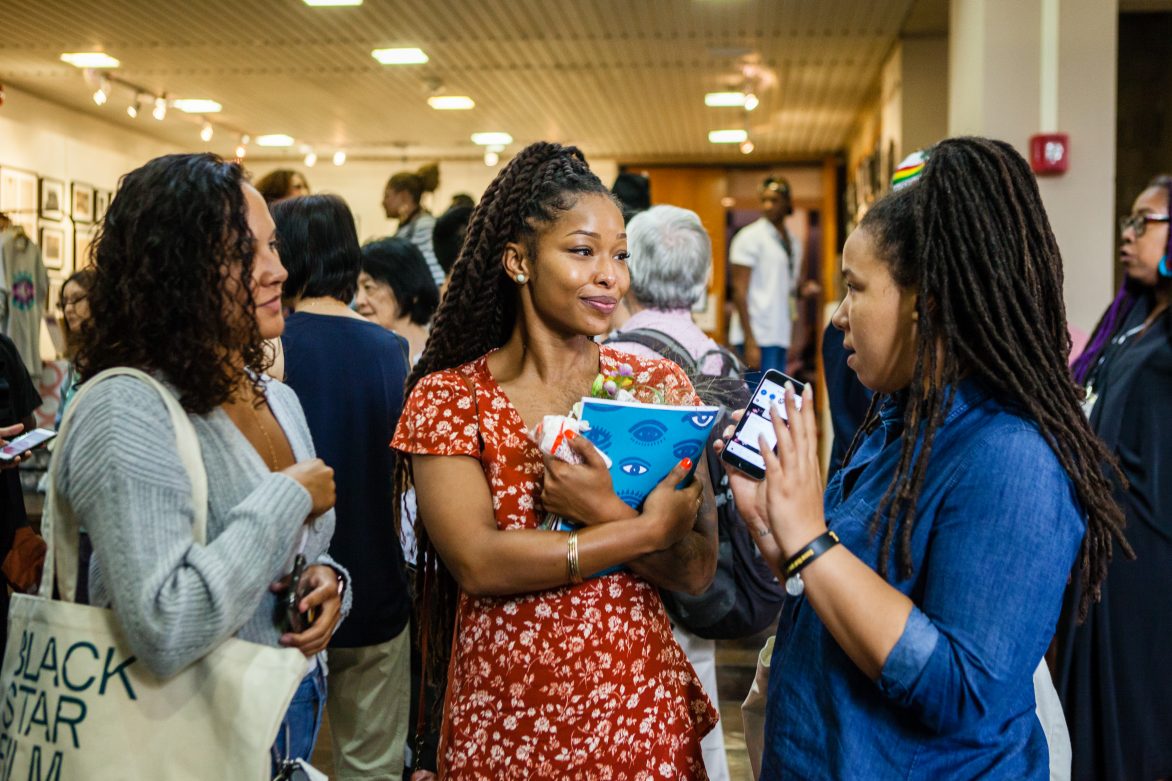 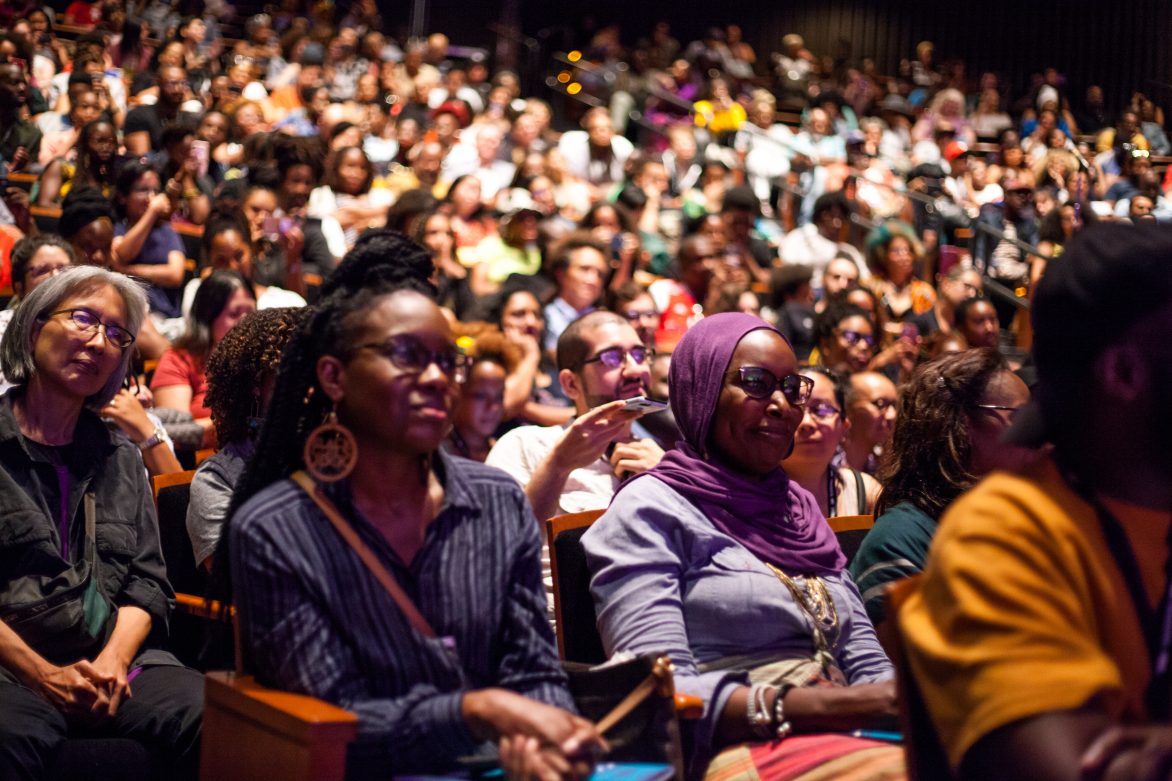 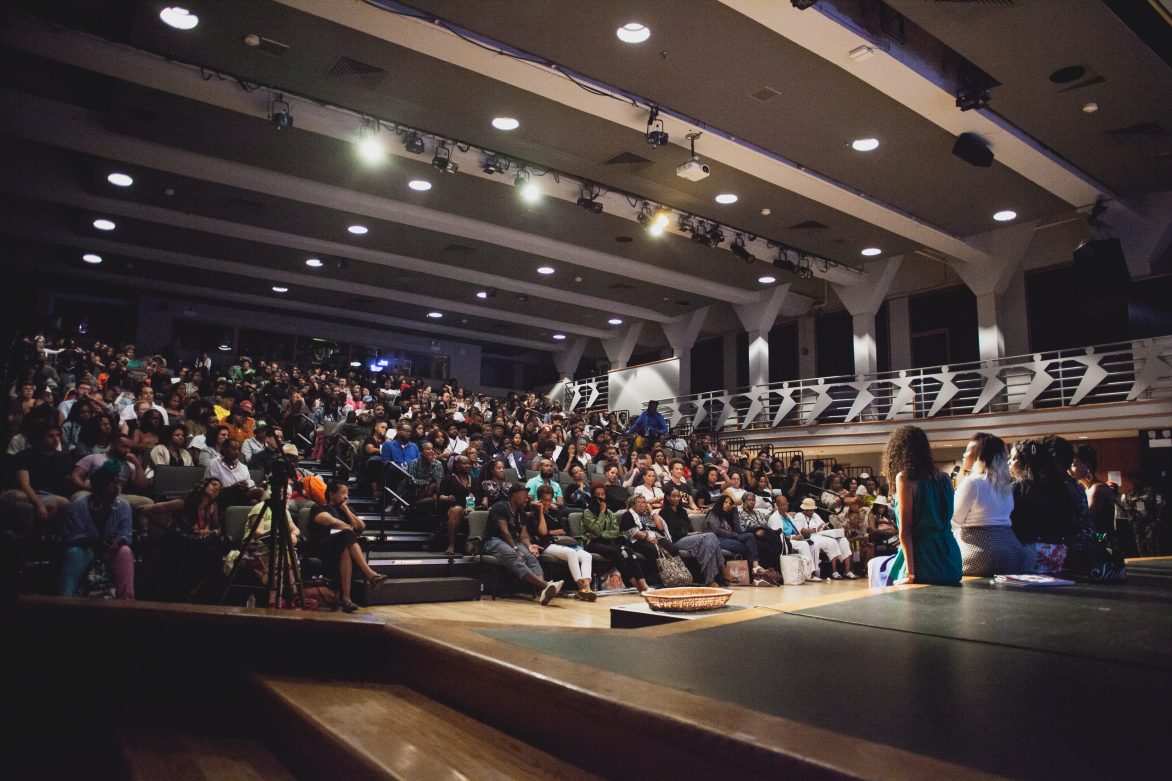 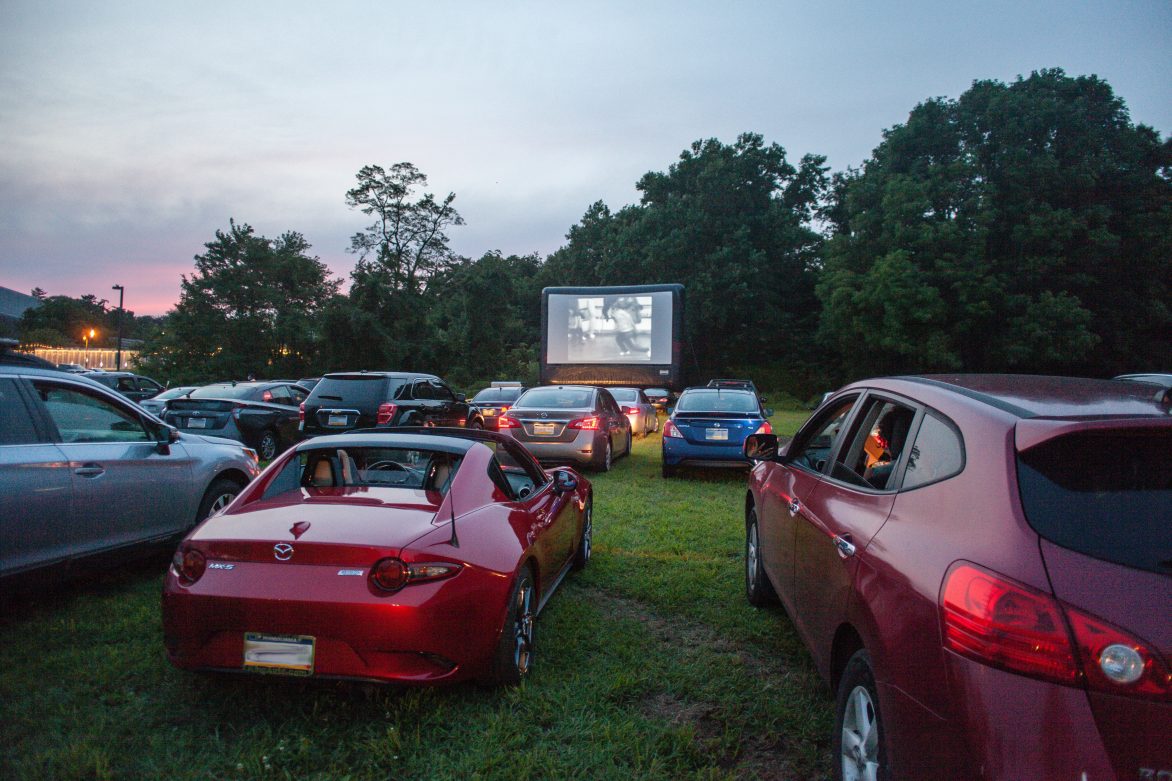 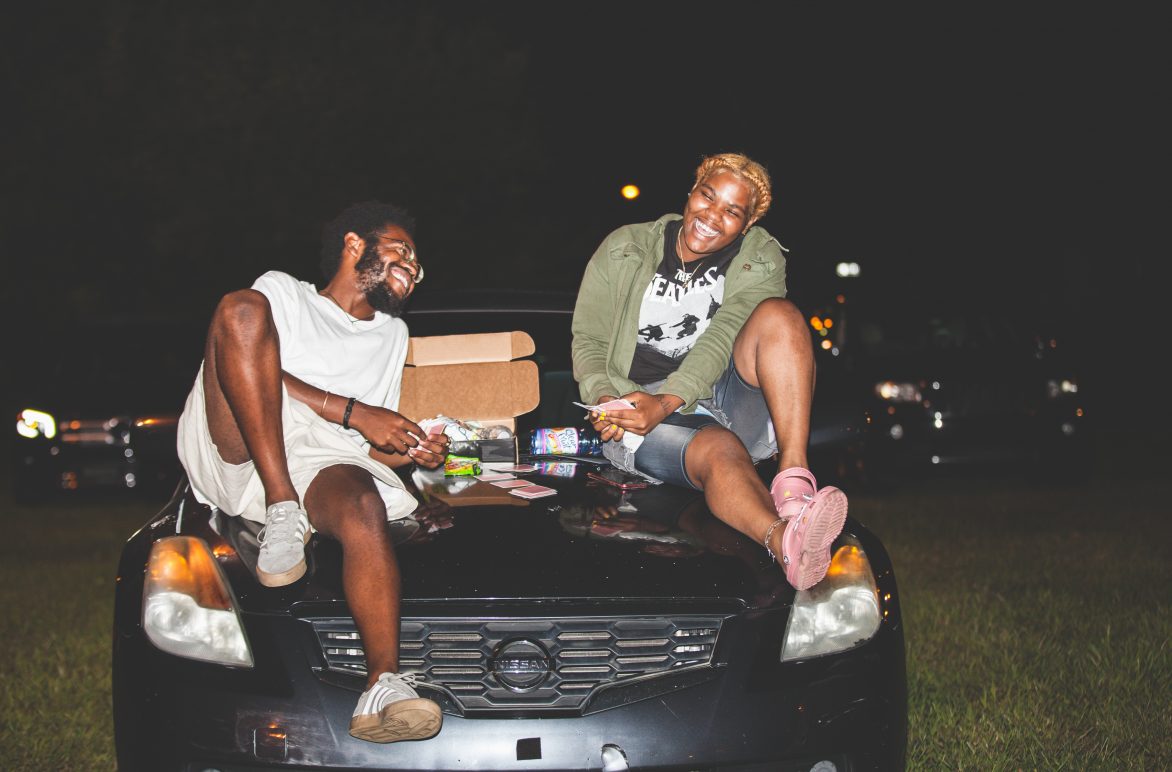 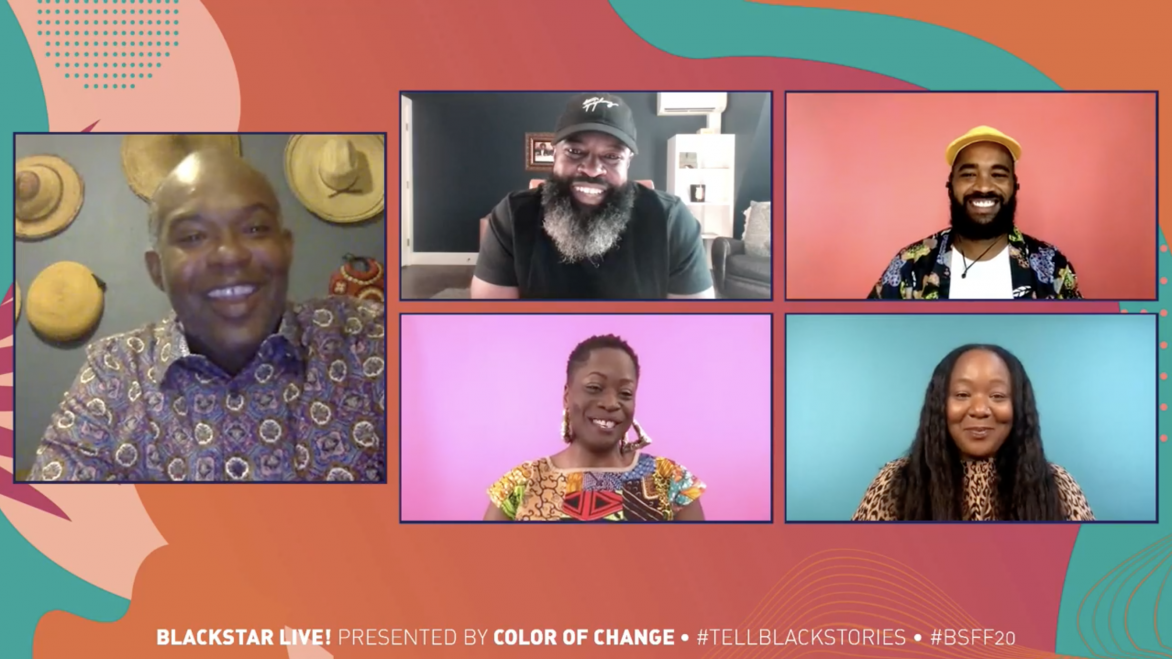 BlackStar creates the spaces and resources needed to uplift the work of Black, Brown and Indigenous artists working outside of the confines of genre. It does this by producing year-round programs including film screenings, exhibitions, an annual film festival, a filmmaker seminar, a film production lab, and a journal of visual culture. These programs provide artists opportunities for viable strategies for collaborations with other artists, audiences, funders, and distributors. It prioritizes visionary work that is experimental in its aesthetics, content, and form and builds on the work of elders and ancestors to imagine a new world. It elevates artists who are overlooked, invisibilized or misunderstood and celebrate the wide spectrum of aesthetics, storytelling and experiences that they bring. BlackStar brings that work to new audiences as well as place it in dialog with other past and contemporary work. It curates every aspect of it’s events to be intentional community building efforts, connecting diverse audiences in a Black-led space centered on joy and thriving.