Borscht Corp. was founded by artists in 2008 to support film, video and new media makers in Miami; over the last ten years, it has helped to bring critical attention to the city’s unique stories and storytellers through its programs, services and festivals. Borscht aids in the creation, presentation, and distribution of experimental work by artists who have been historically marginalized or ignored by mainstream and independent film circles. Works supported through Borscht have gone on to garner acclaim at international film festivals, and have been included in gallery shows and exhibitions at major museums 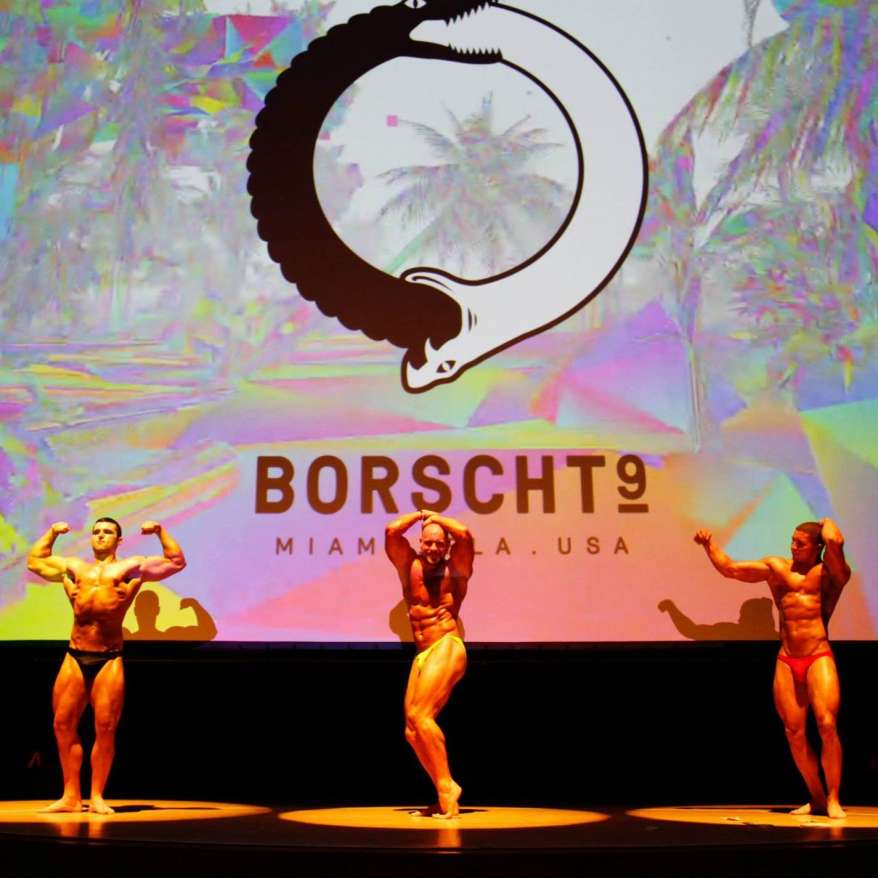 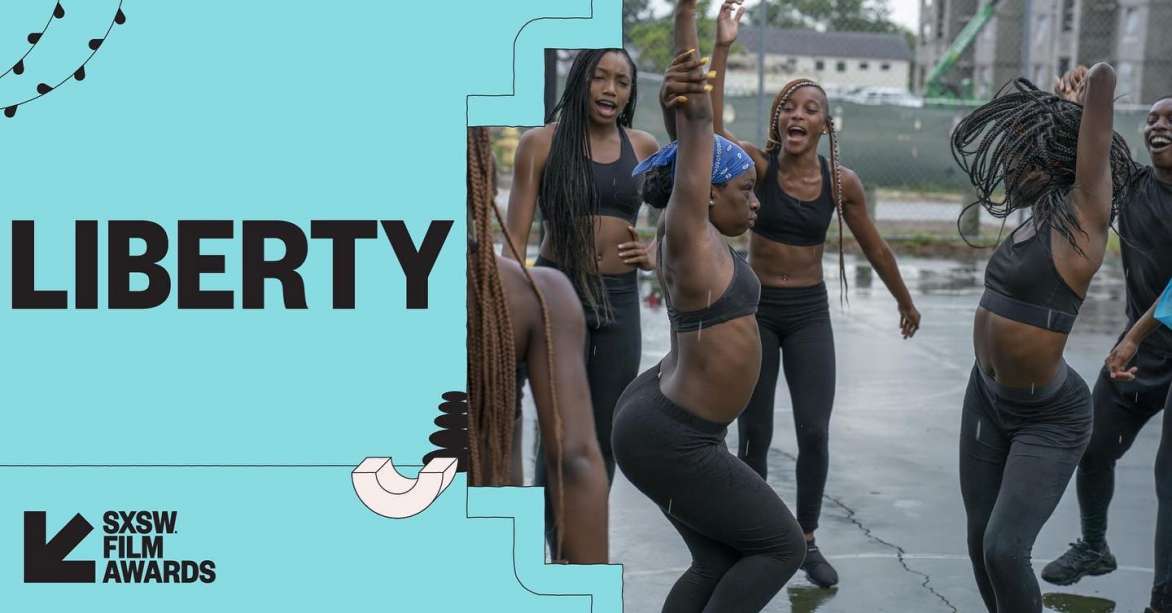 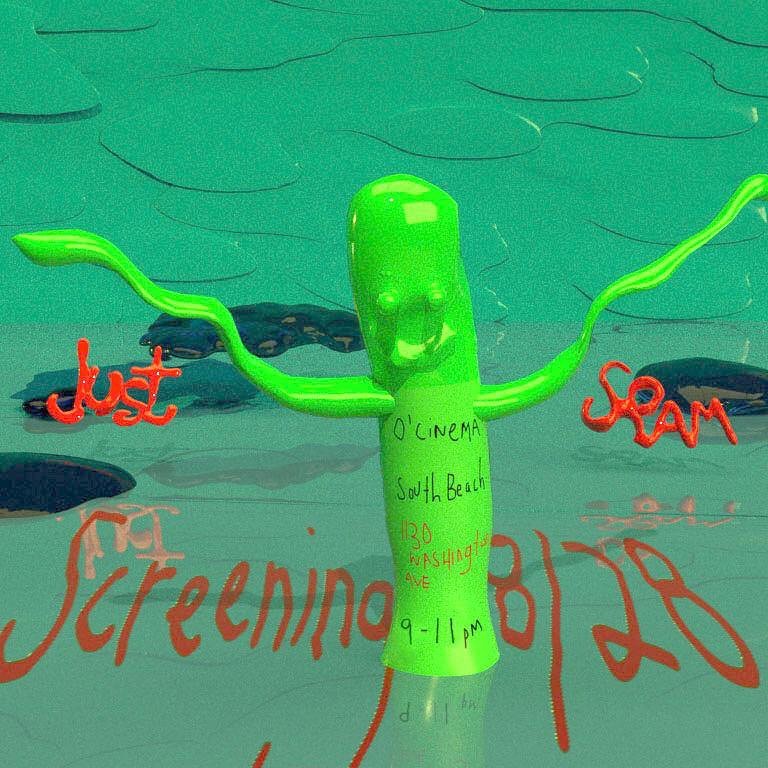 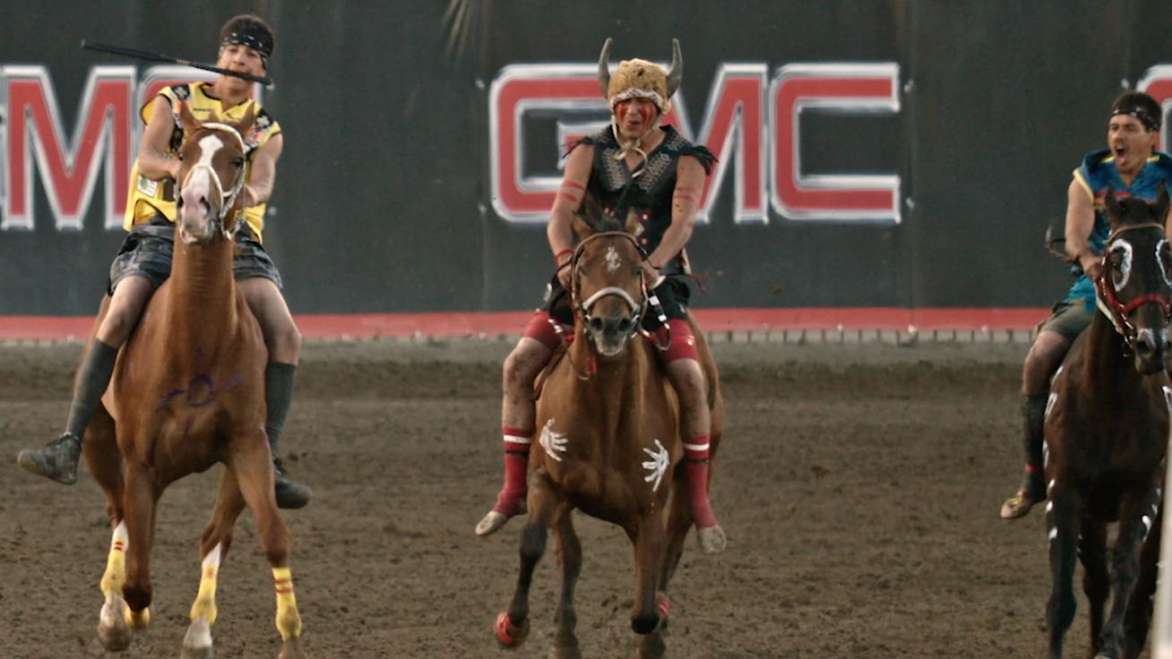 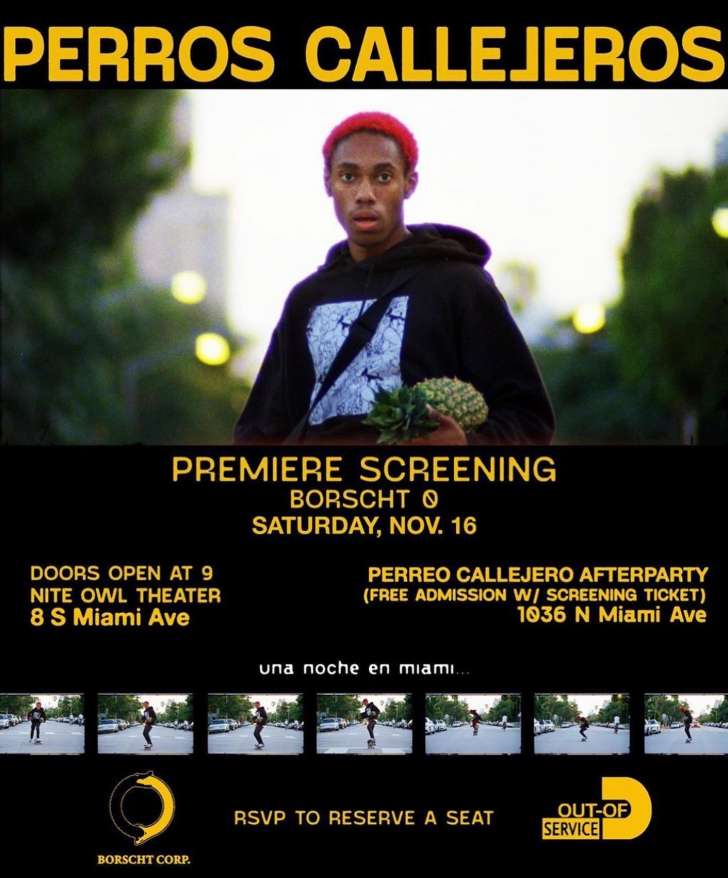 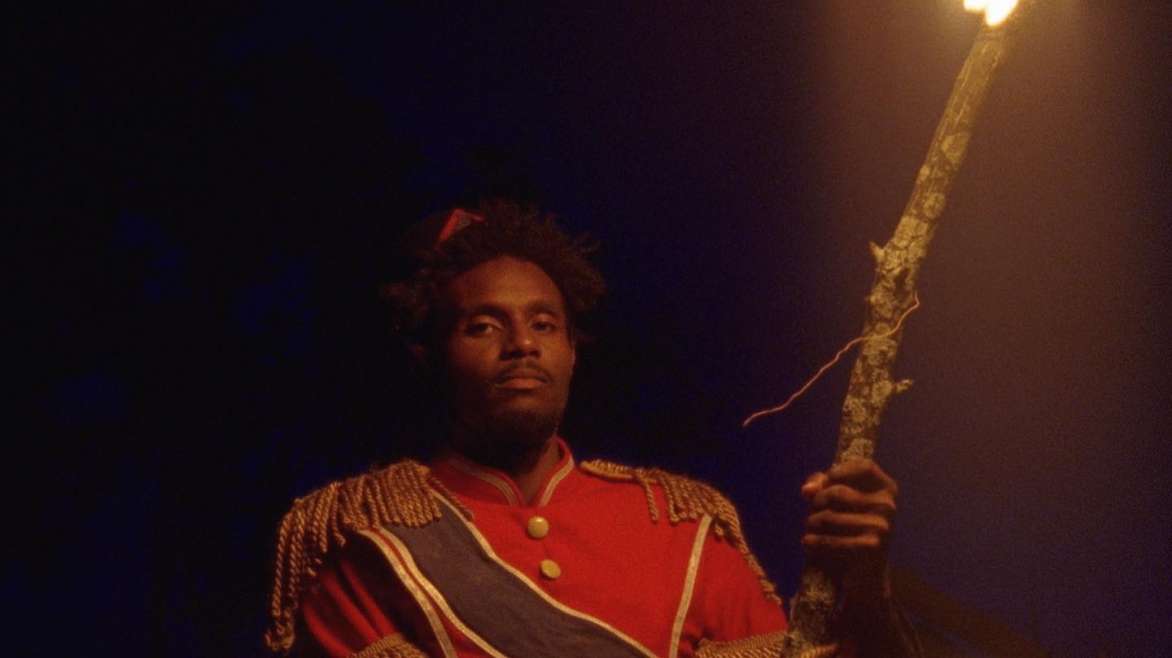 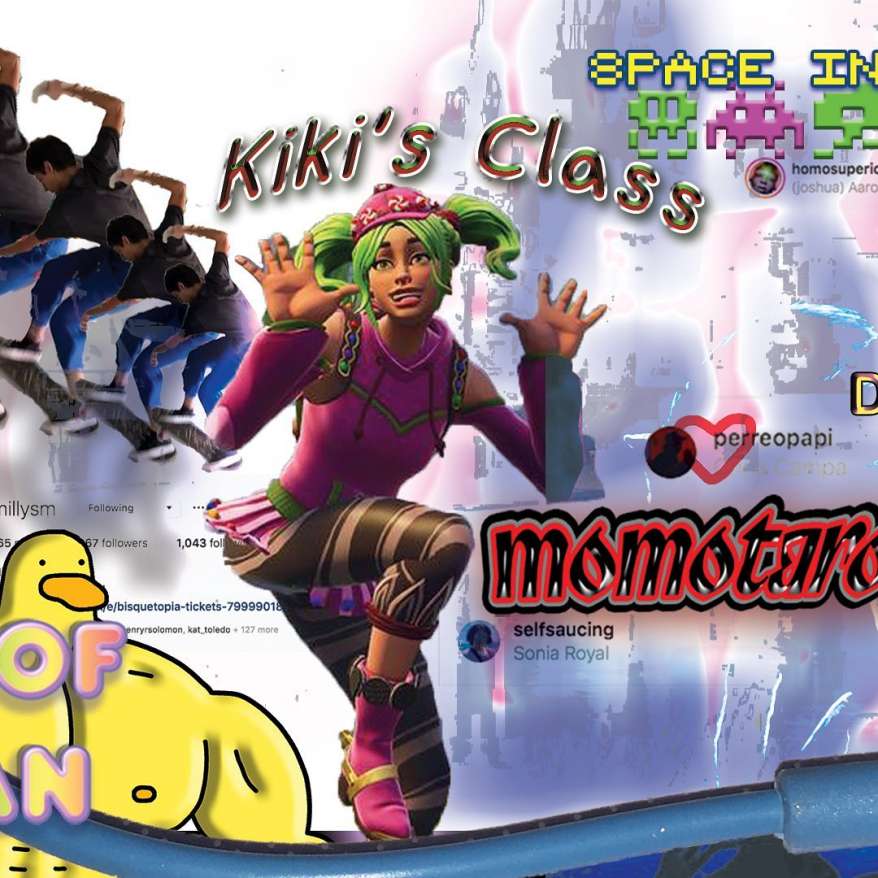 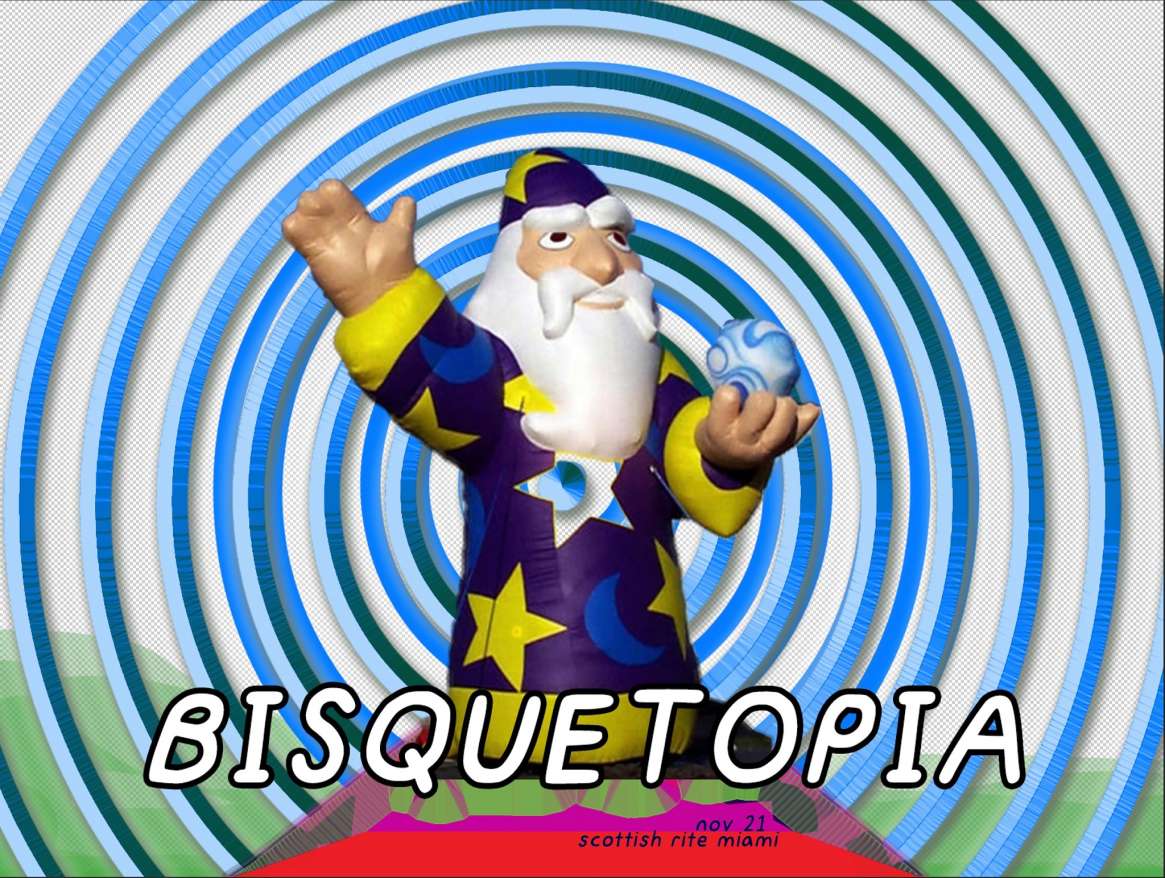 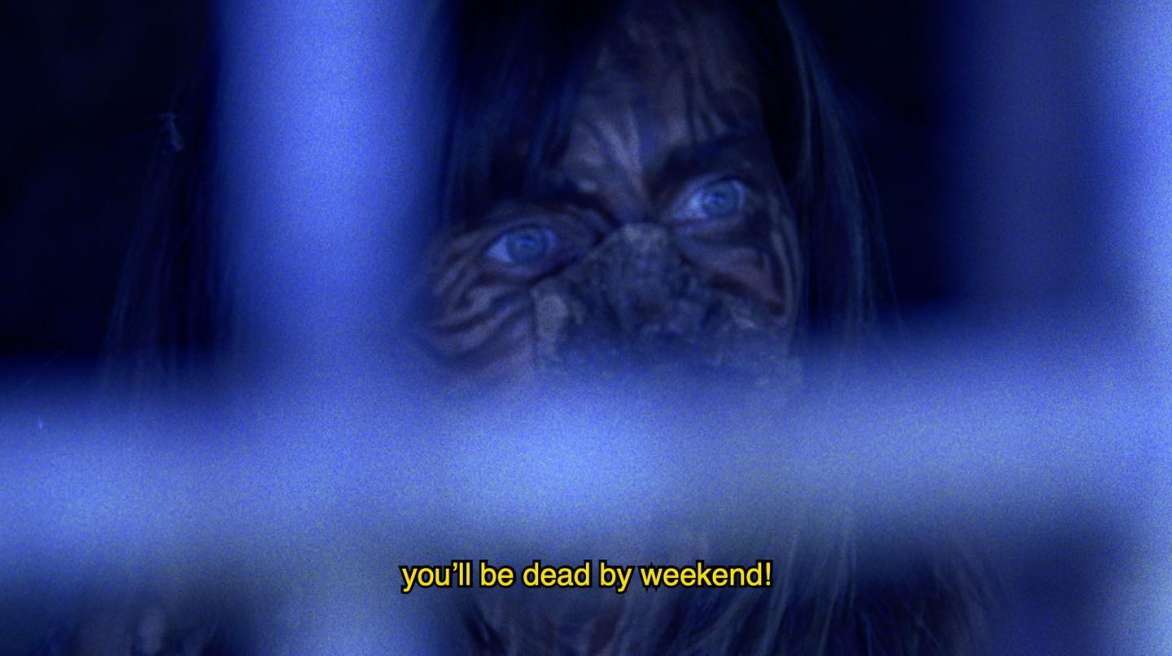 “Few arts funders have the independence and clarity of purpose to defend the rights of artists and arts organizations to freely express difficult, uncomfortable, even radical ideas as courageously and consistently as the Andy Warhol Foundation.”