Founded more than thirty years ago, Burlington City Arts has evolved considerably from its humble beginnings in the basement of City Hall. It was established in 1981, by then-mayor Bernie Sanders as part of the all-volunteer Mayor’s Arts Council. Its first offices were located inside a janitor’s closet.  After years of successfully producing city-wide events and cultural programs on a modest budget, the BCA came into its own in 1995, when it assumed responsibility for the renovation of a four-story firehouse in Burlington’s industrial South End neighborhood and began its programming. The BCA presents emerging and established artists, with a newly instated focus on local artists showing and curating the work of others. Additionally, it presents screenings, concerts, and performances, both on-site and at partner organizations throughout Vermont, and produces publications to document and contextualize its activities. 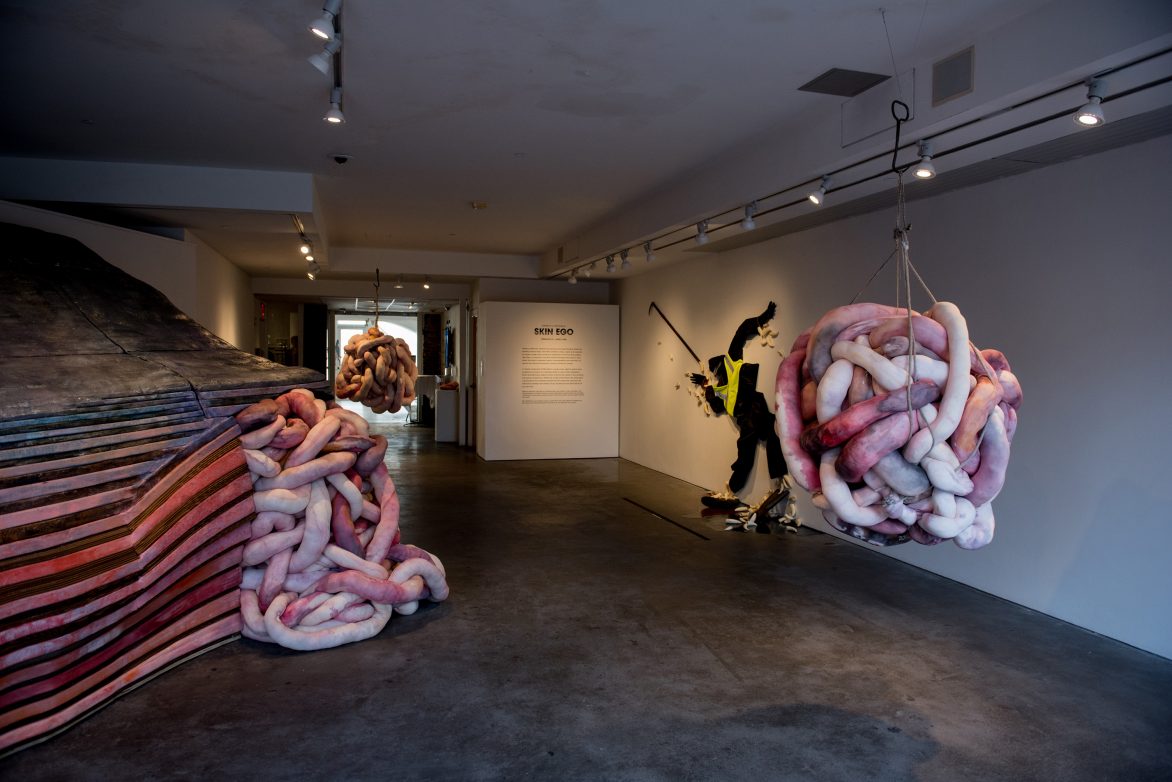 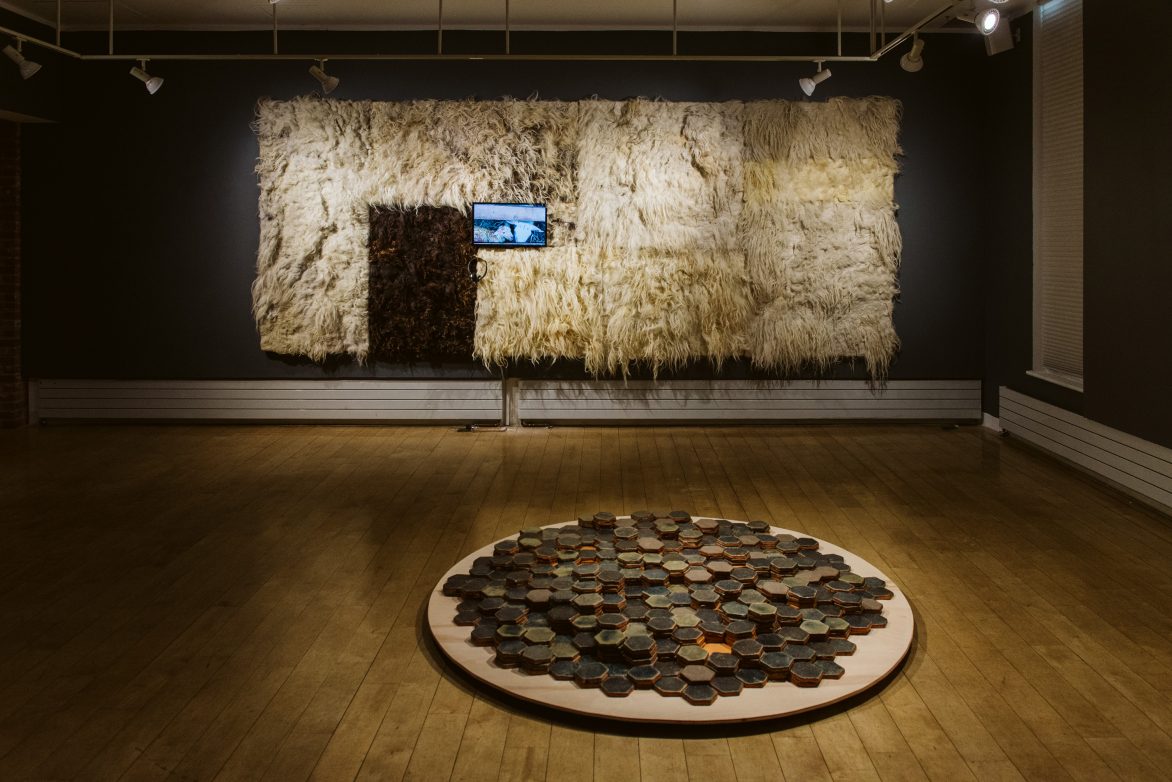 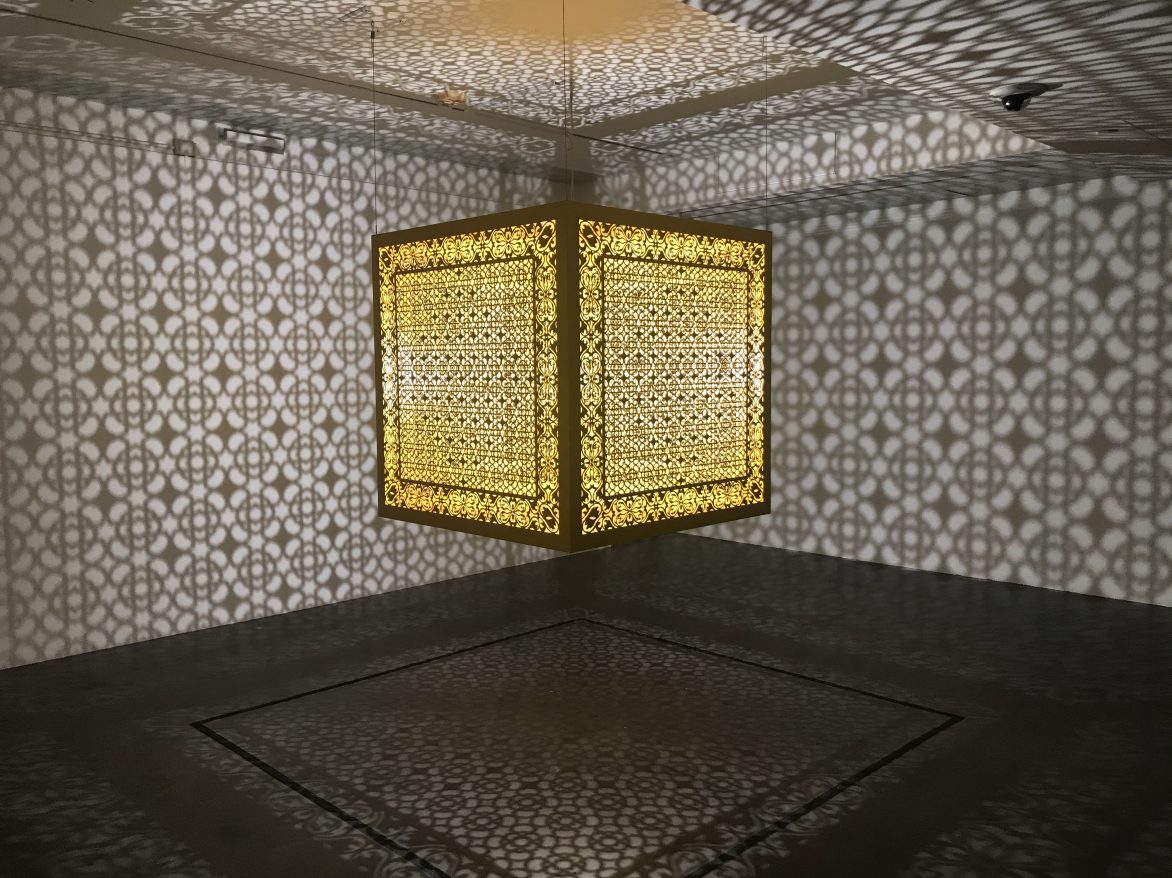