Carlos Villa: Worlds in Collision is the first museum retrospective of iconic Filipino-American artist Carlos Villa and is presented as a joint exhibition at both the San Francisco Art Institute (SFAI) and the Asian Art Museum.

An alumnus and longtime SFAI faculty member, Villa (1936-2013) is a legend in artistic circles for his groundbreaking approaches and his influence on countless artists, but remains little known to many fans and scholars of modern and contemporary art.

Villa was inspired by the late 1960s Third World Liberation consciousness in the Bay Area and radically changed his approach to artmaking to reflect non-western perspectives. The exhibition illuminates the social and cultural roots, as well as the global importance, of Villa’s art and teaching career as he sought to forge a new kind of art-world inclusion that reflected his own experience, commitment to diversity, and boundary-bending imagination.

The full arc of Villa’s six-decade career will be on display at SFAI, while the concurrent presentation at the Asian Art Museum features large-scale artworks Villa created in the 1970s. 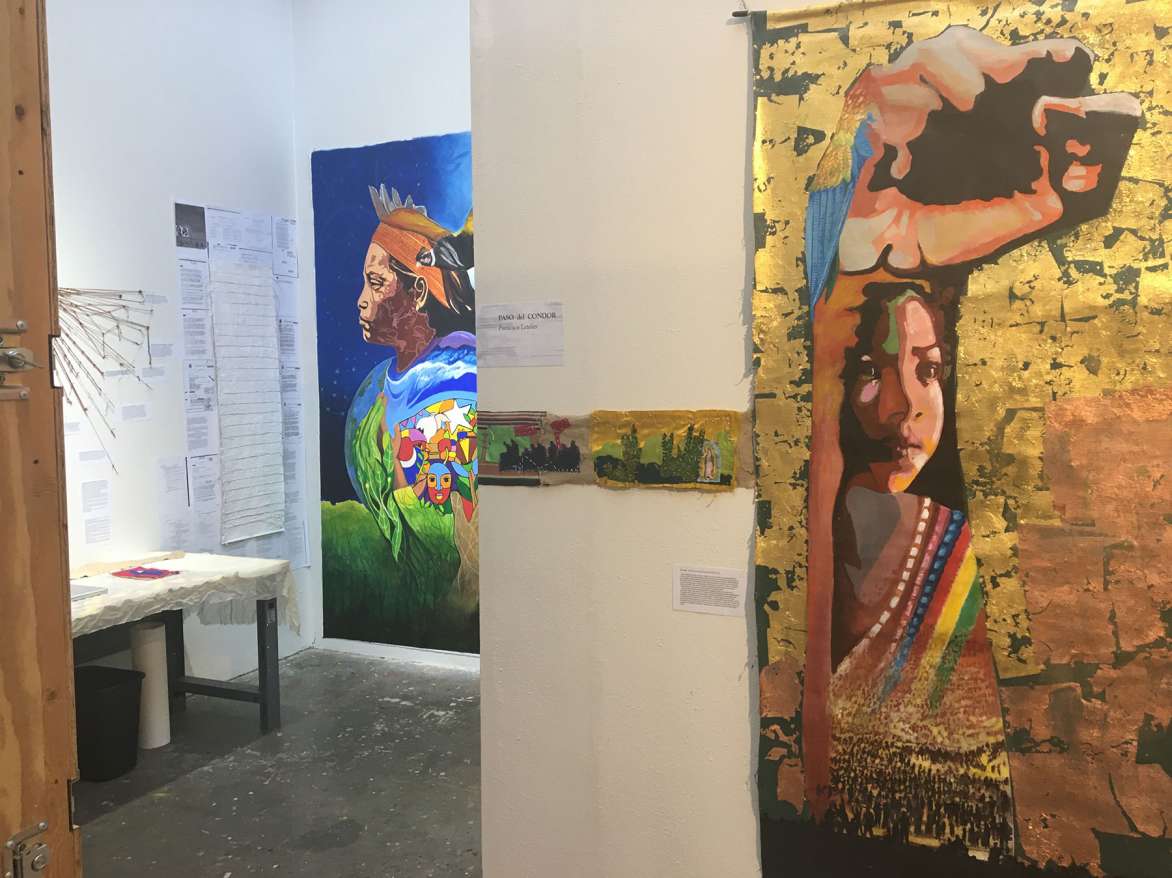 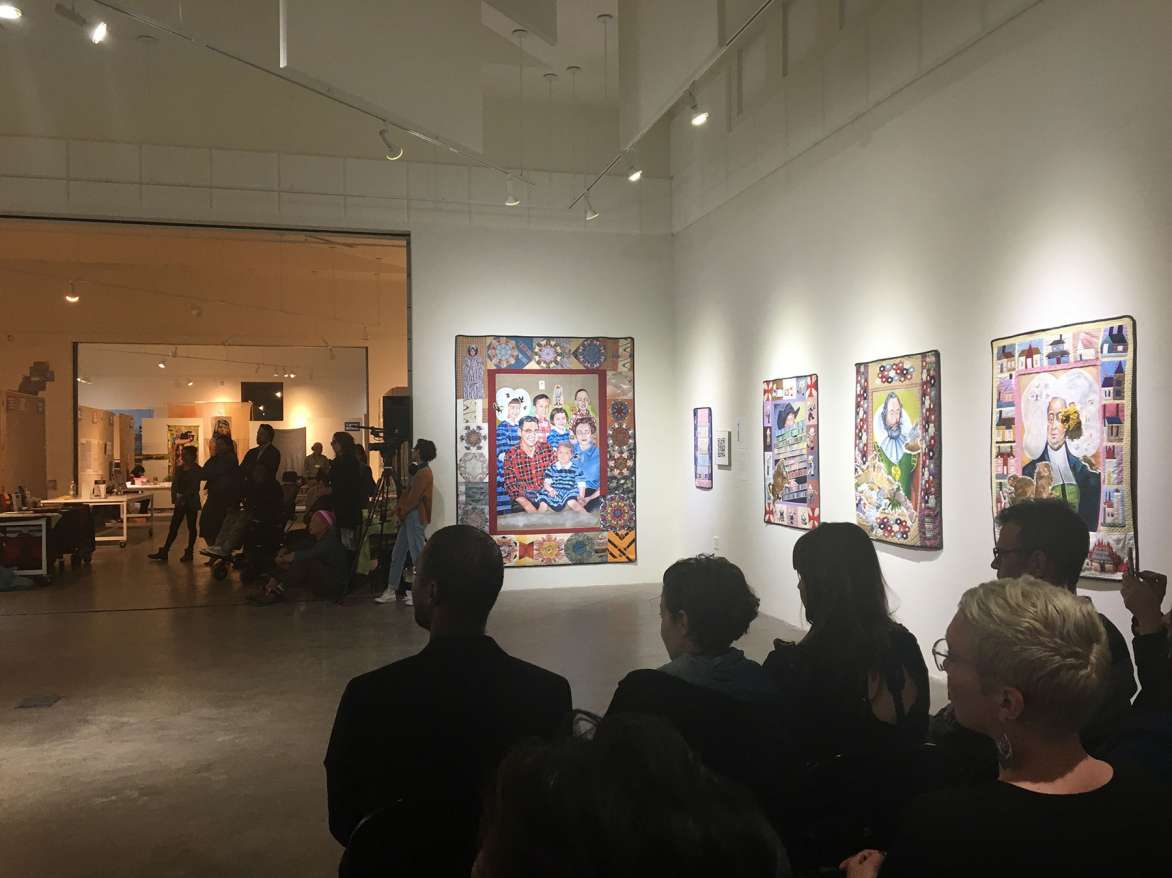 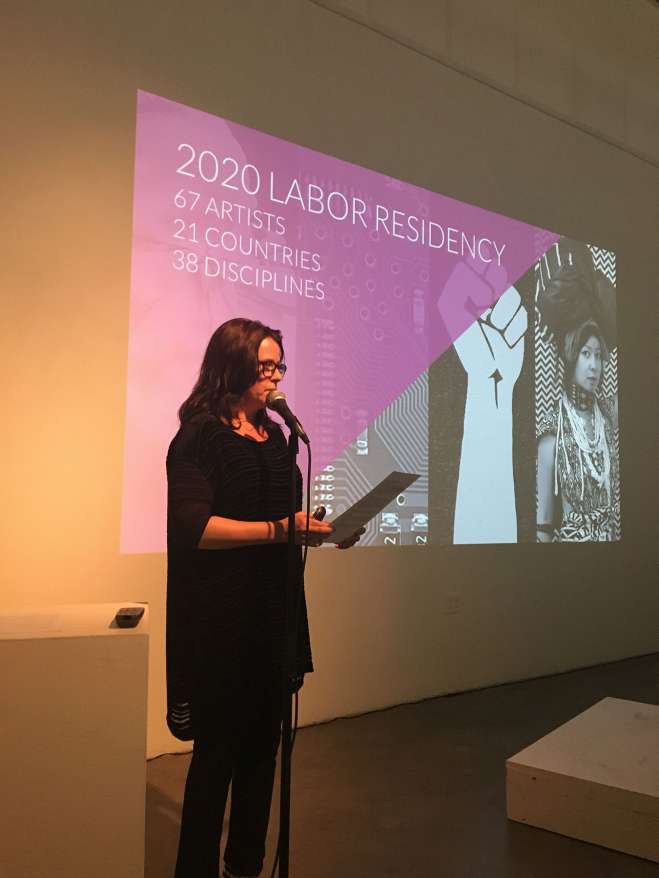 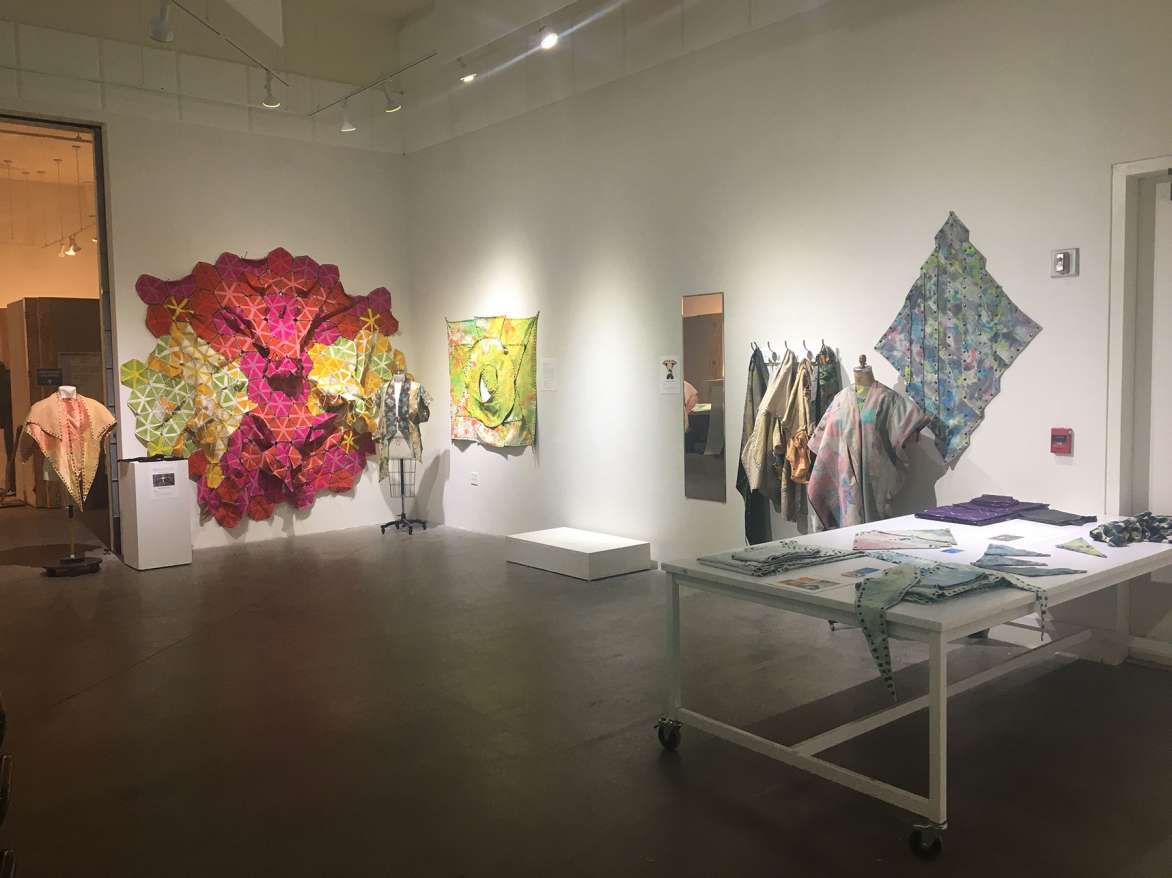 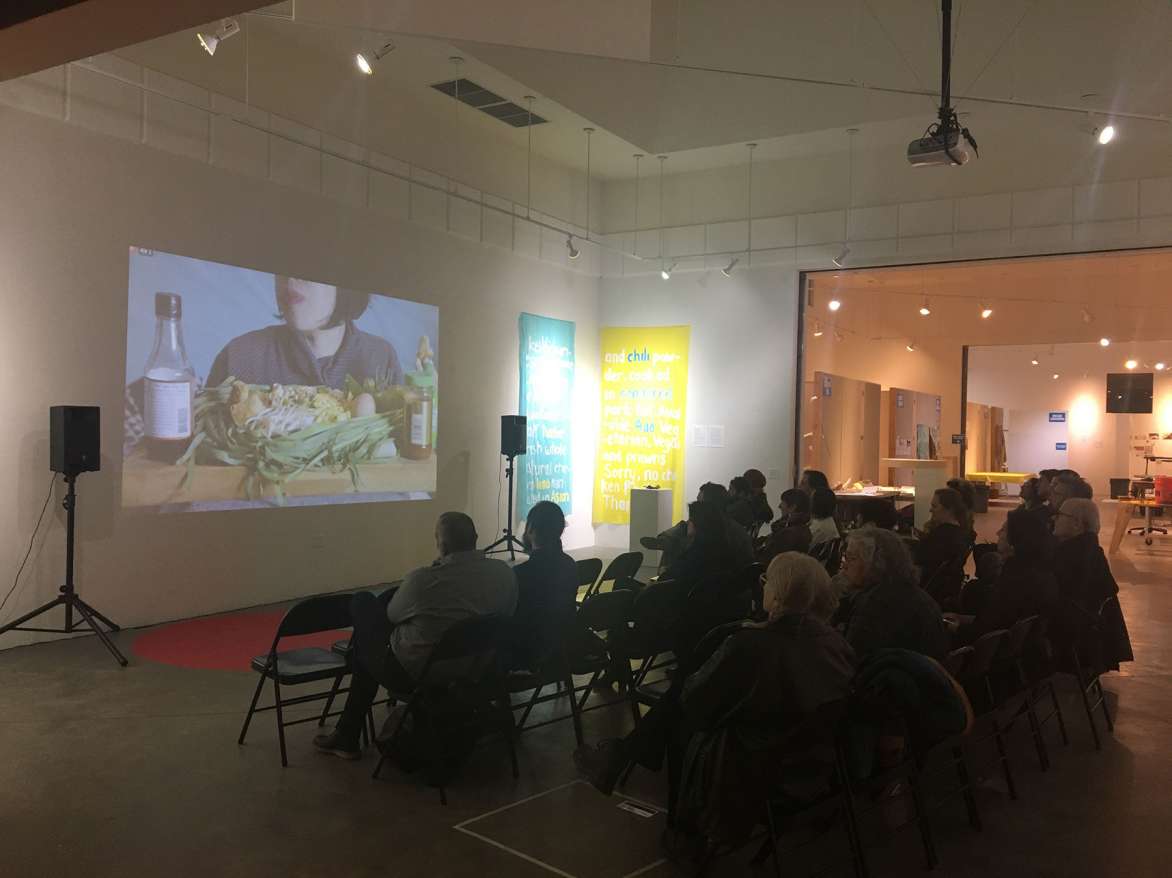