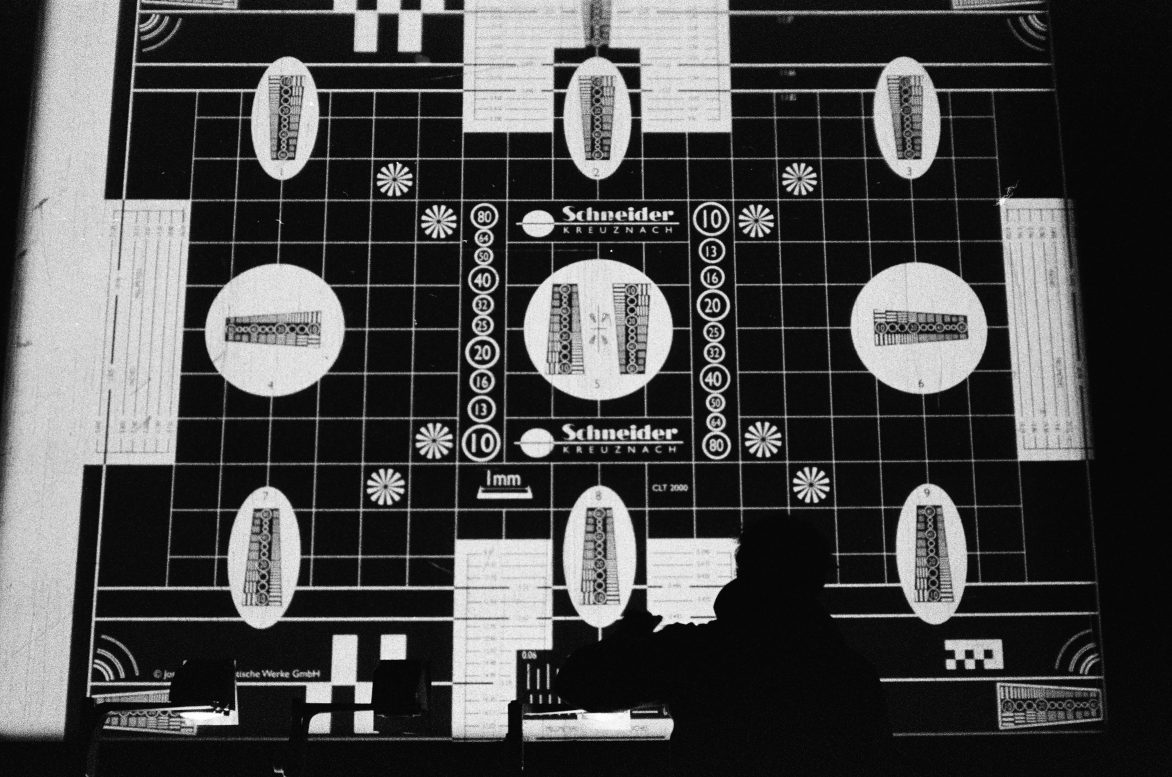 35mm test film on screen before a screening of The Adventures of Prince Achmed (Lotte Reiniger, 1926), 2019. Photo credit: Katherine Greenleaf 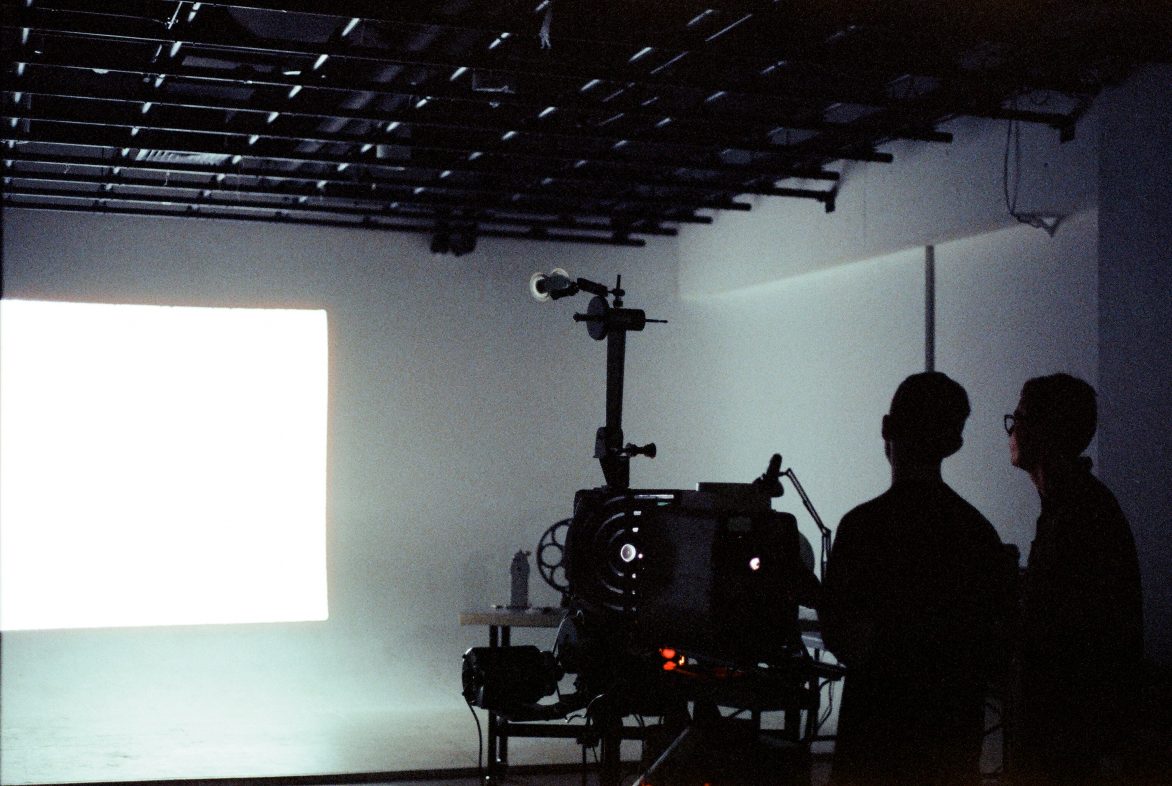 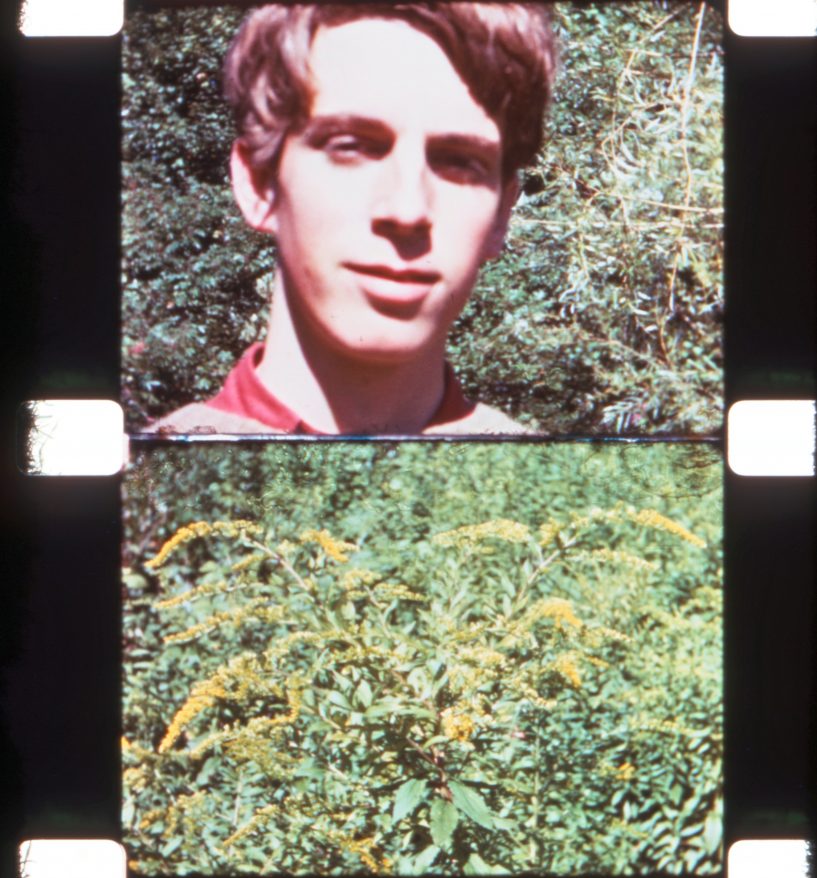 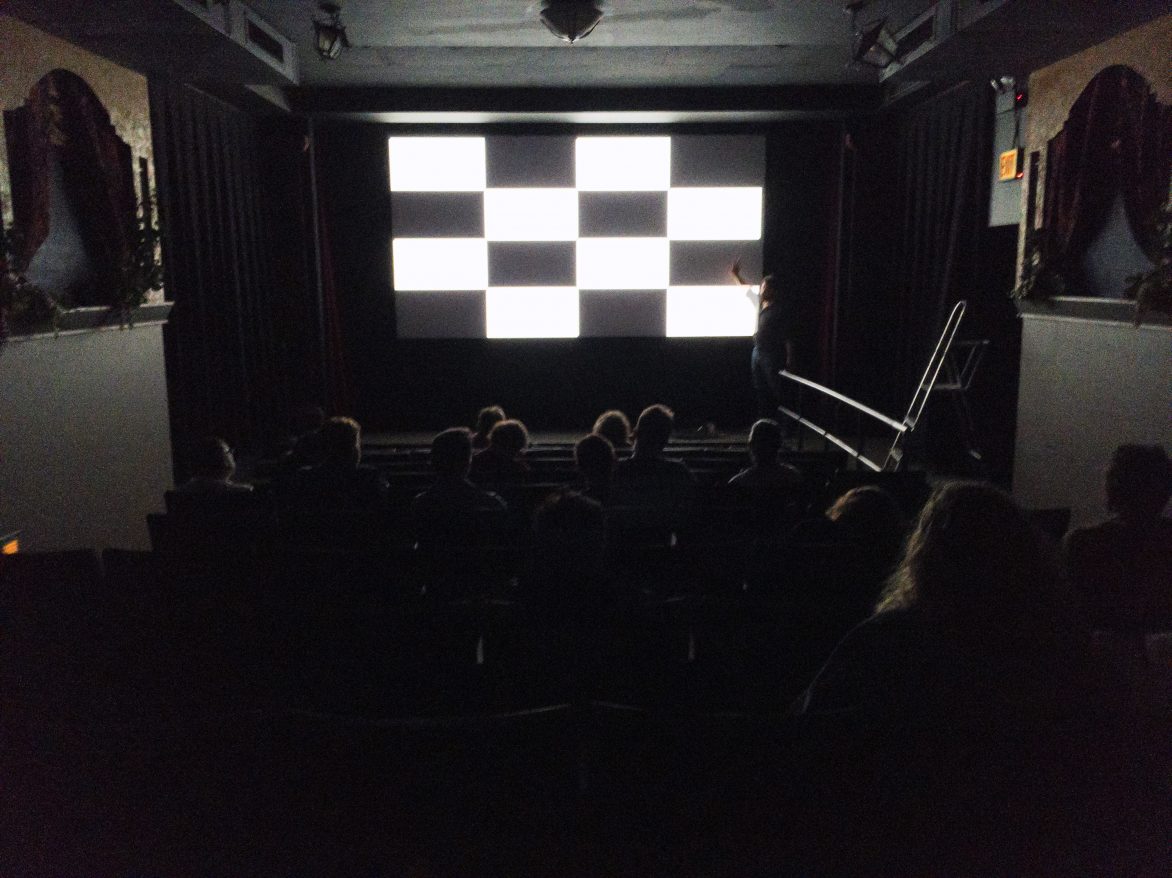 A lesson in contrast and optics at the archival film handling and projection workshop, 2018. Photo credit: Chicago Film Society.

The Chicago Film Society exists to promote the preservation of film in context. Films capture the past uniquely. They hold the stories told by feature films, but also the stories of the industries that produced them, the places where they were exhibited, and the people who watched them. The Chicago Film Society believes that all of this history — not just of film, but of 20th century industry, labor, recreation, and culture — is more intelligible when it’s grounded in unsimulated experience: seeing a film in a theater, with an audience, and projected from film stock.

We value risk-taking; we stand behind work that is challenging in nature, and encourage others to do the same.