Clockshop is an artist-run organization located in the Frogtown neighborhood of Los Angeles; it produces artist-led projects, screenings and public events that explore issues relevant to its immediate neighborhood, to the city of LA and the art world beyond it. Artists present their work in the organization’s modest flexible space, at partner organizations around the city, and at the nearby post-industrial plot of land on the banks of the LA River called the Bowtie Parcel. Clockshop believes in the power of contemporary art to connect people to the land on which they live and imagine its possible futures. 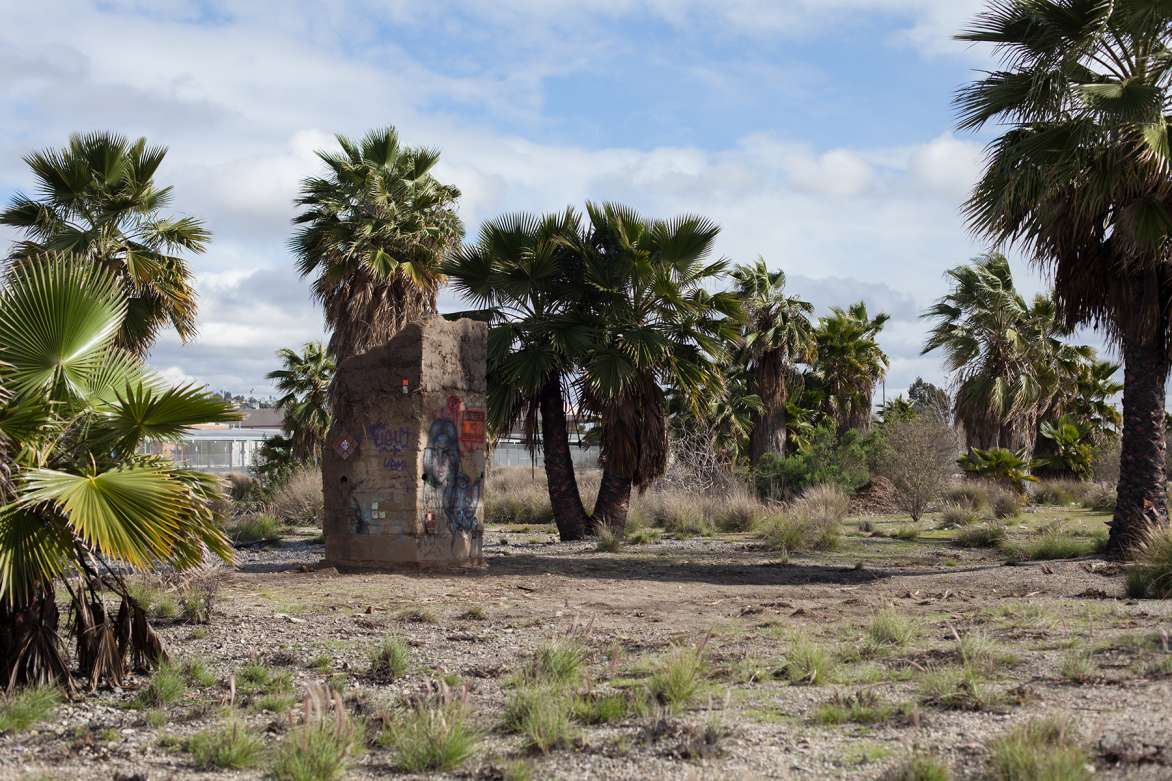 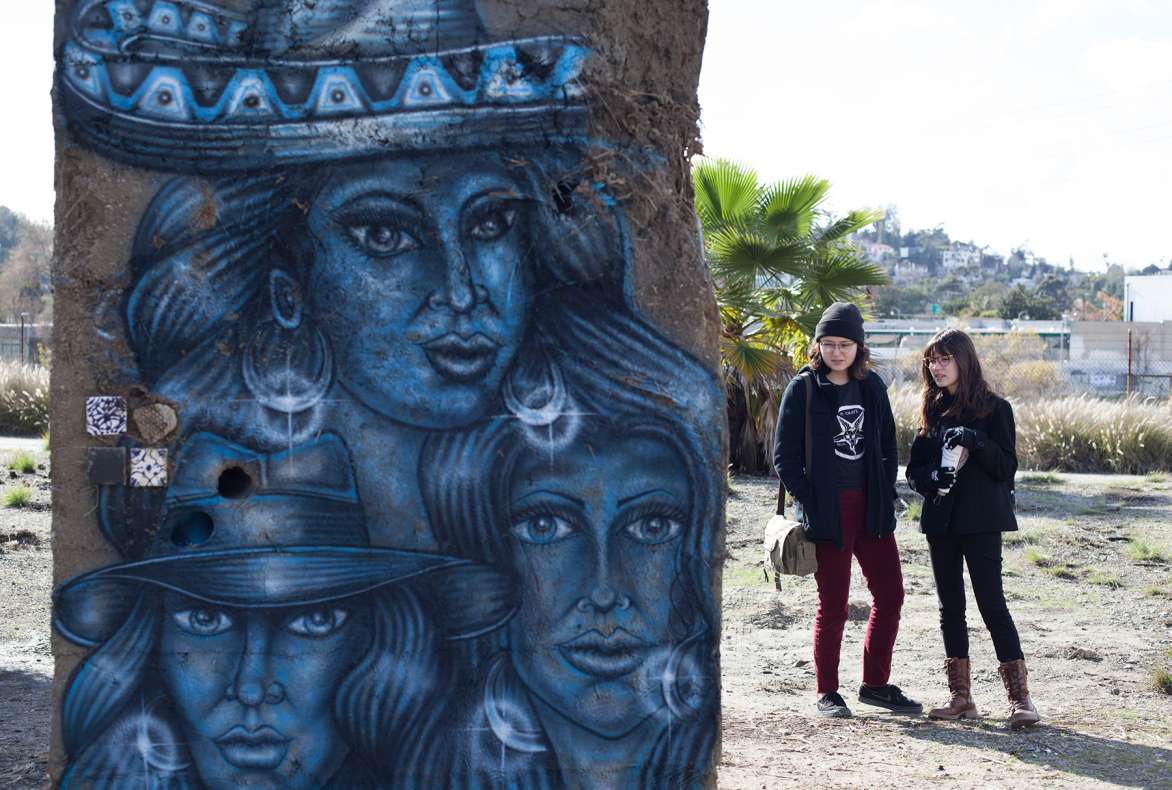 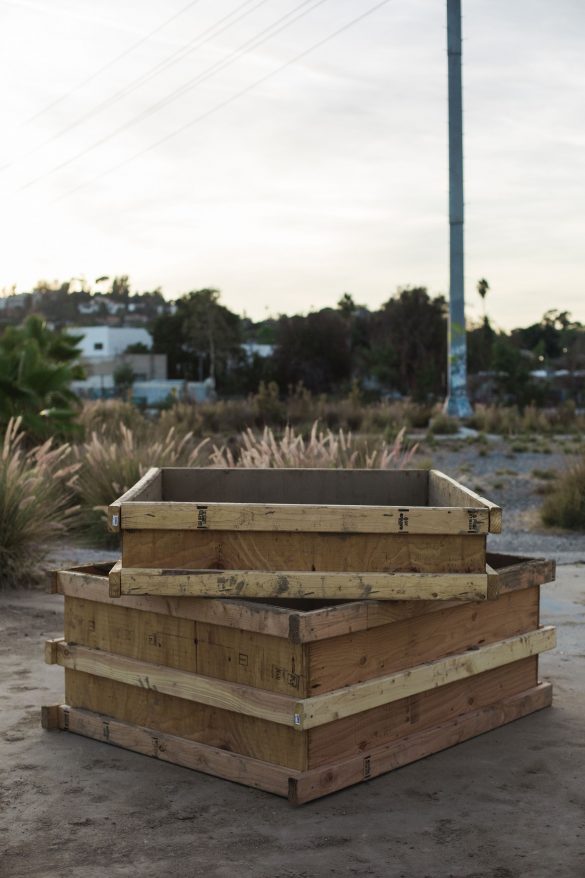 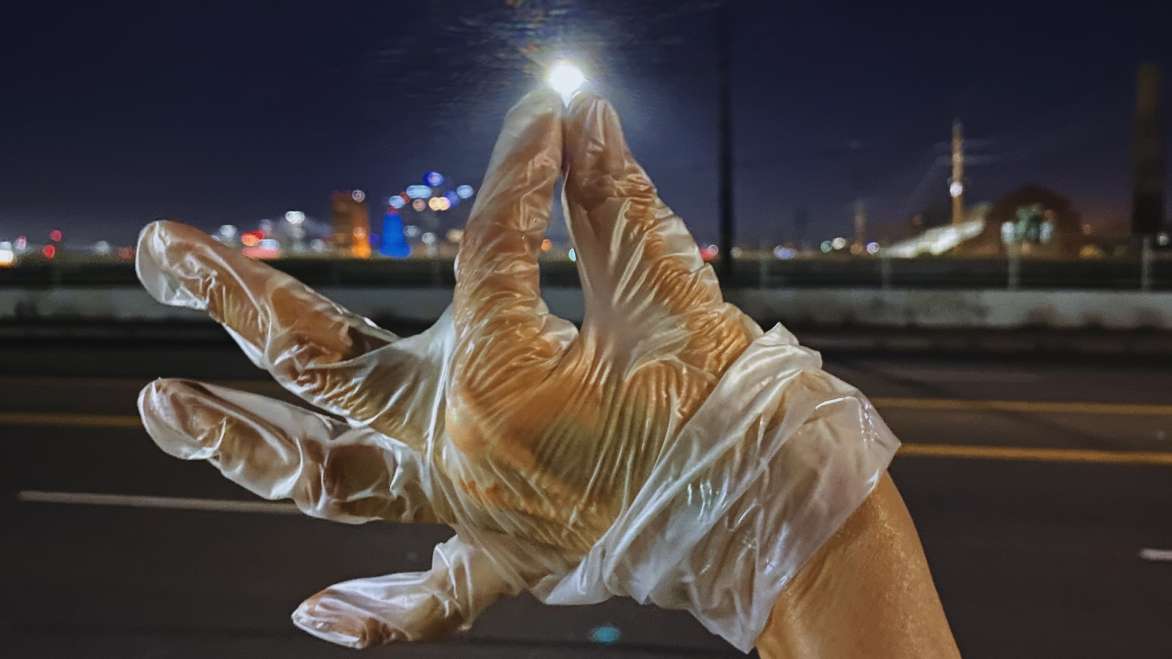 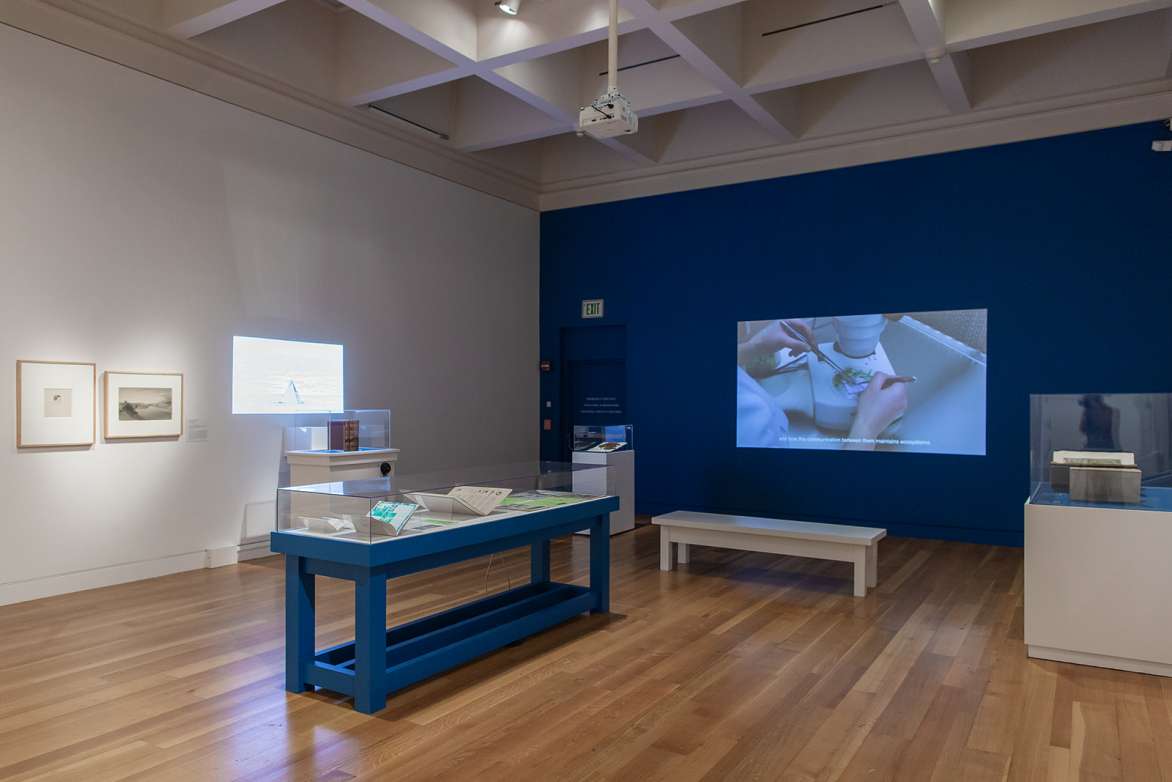 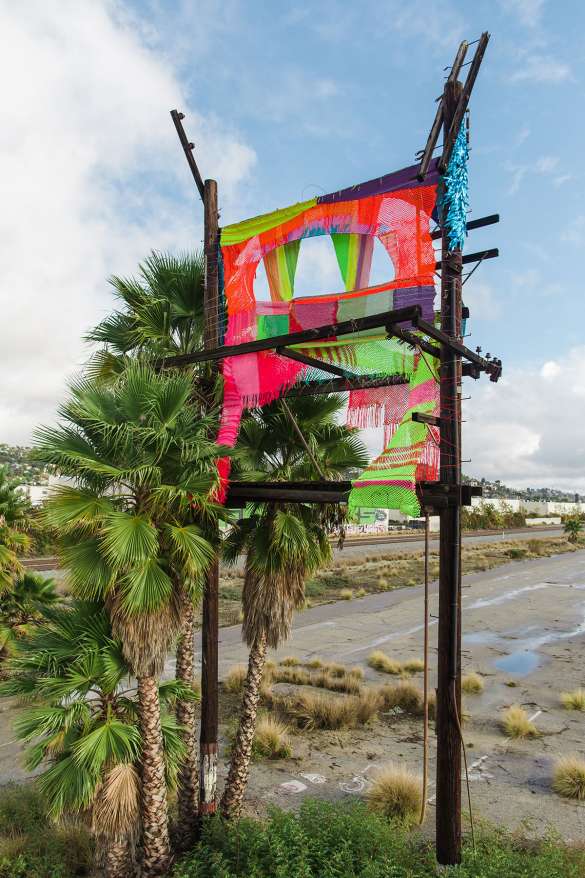