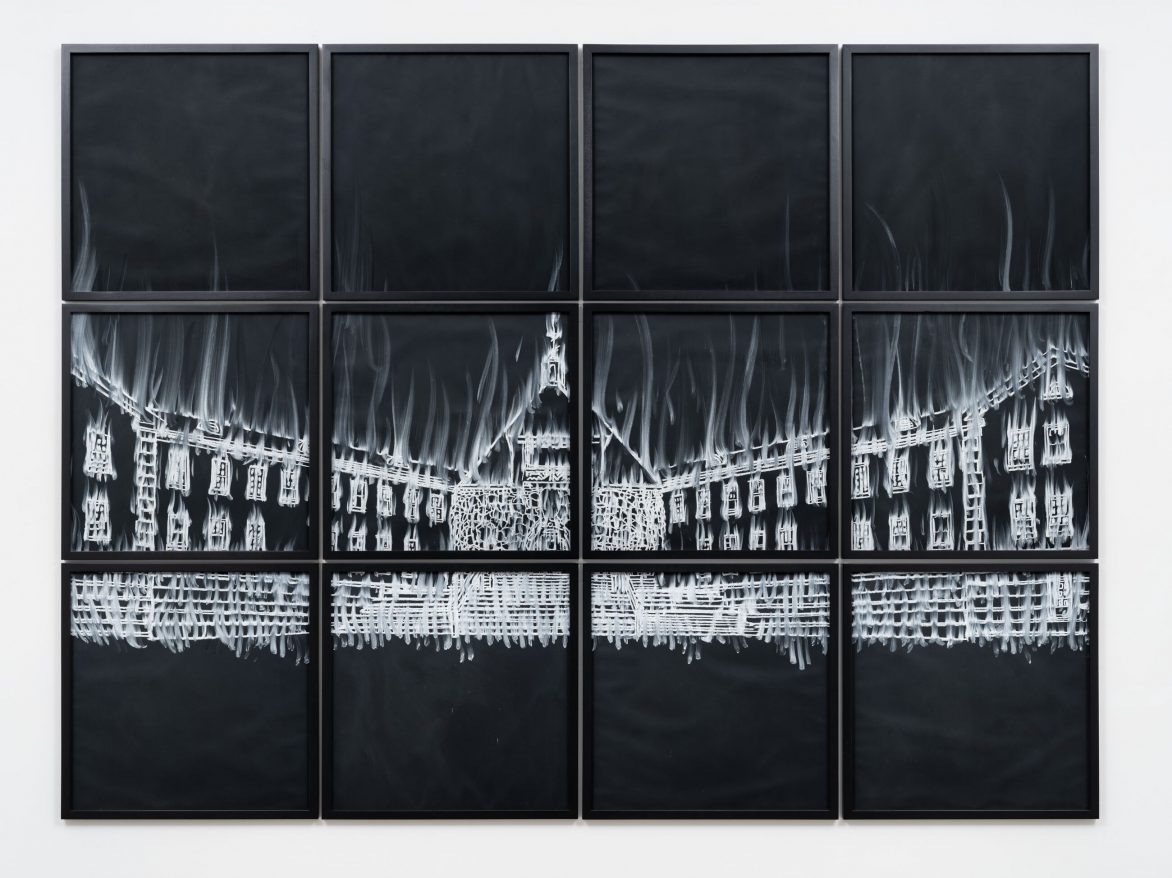 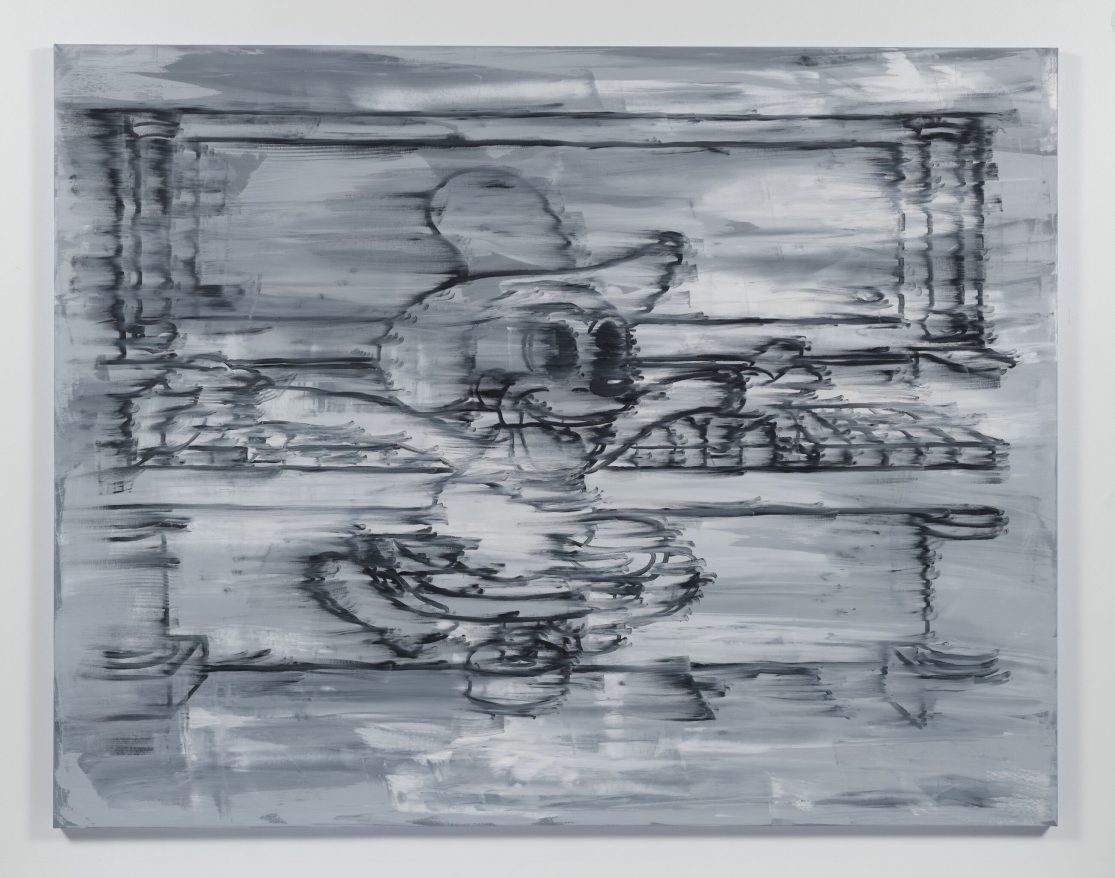 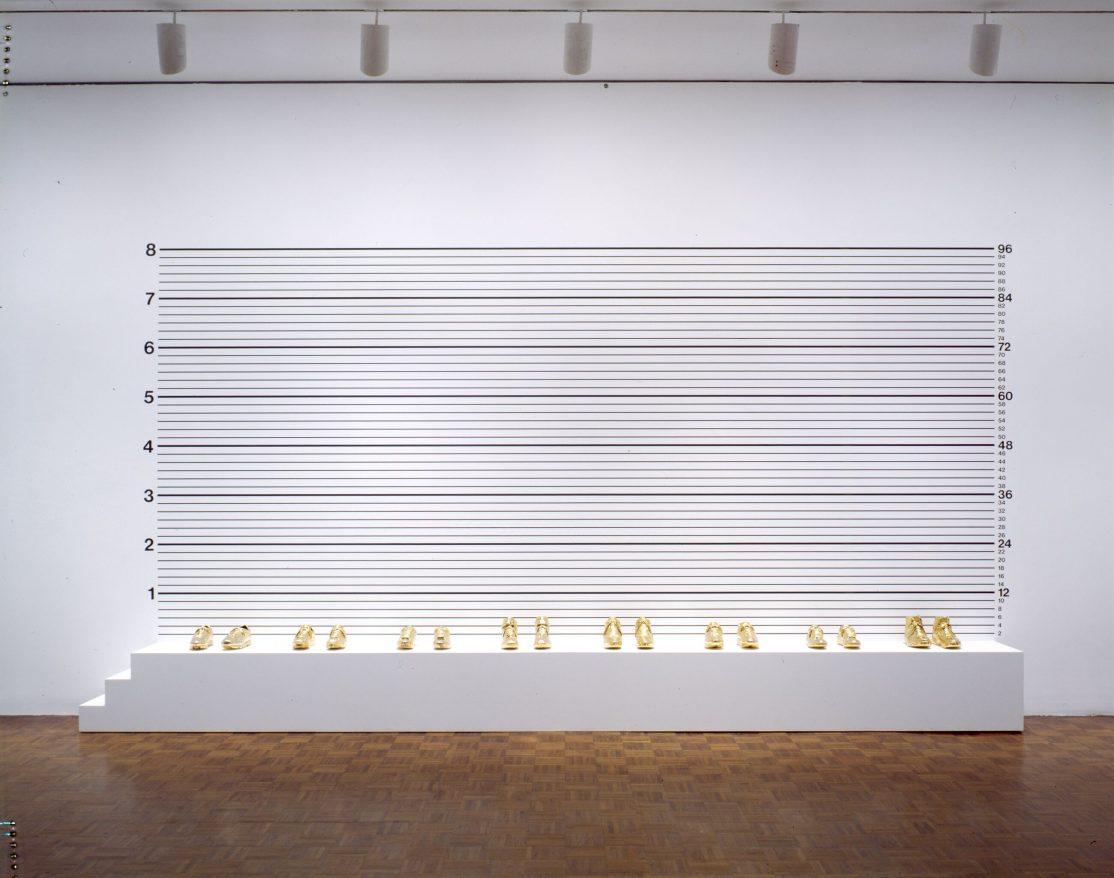 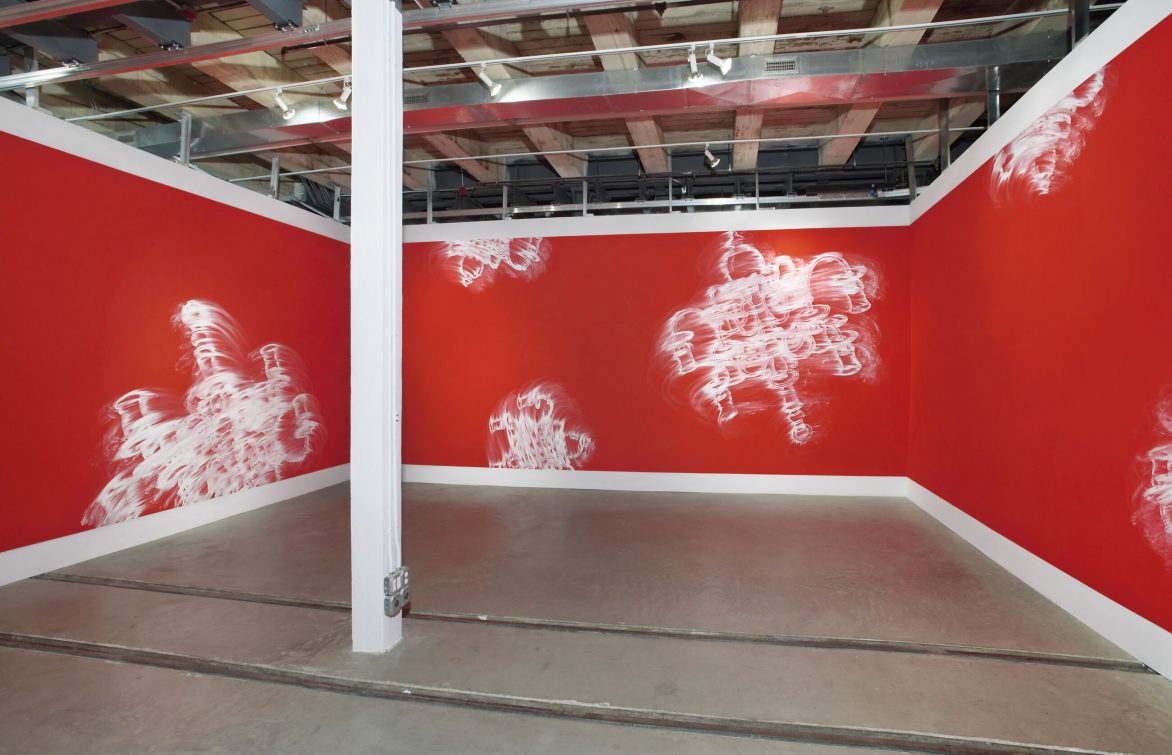 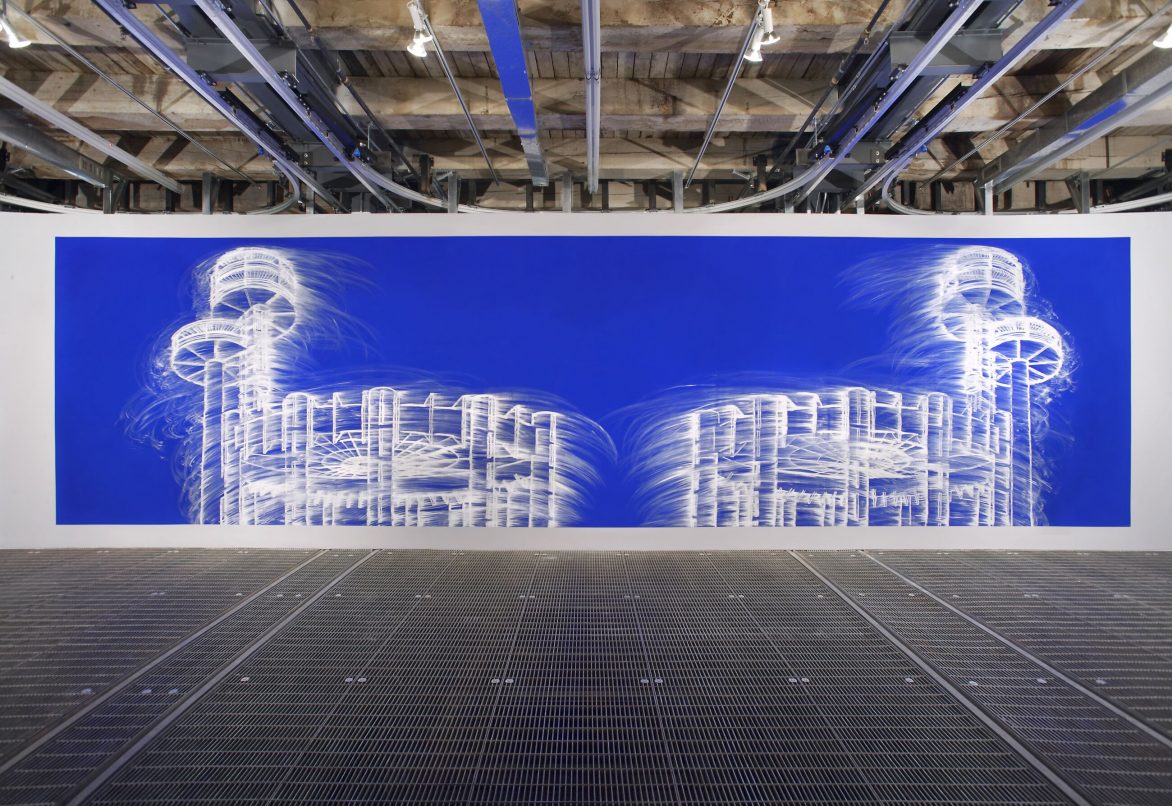 Gary Simmons: Public Enemy will be the first comprehensive survey of the artist Gary Simmons to open in October of 2021. The show will present 30 years of his conceptually-informed, pop-inflected work in all media, including sculpture, painting, works on paper and installations, as well as new large-scale wall drawings that the artist will create on site. Simmons has used appropriated imagery and slogans from mass media to expose and analyze racist currents that run through American culture. His cool, analytical approach exposes the latent racism that pervades every aspect of American life, from sports to cinema, television, literature, music—even seemingly neutral fields like architecture. He was a pioneer in this regard, an early visionary whose insights into the racial substructure that shapes every aspect of our culture have paved the way for the next generation of artists to bring these hidden features into open view. Gary Simmons: Public Enemy will be divided into eight thematic sections, each focusing on a body of work and a particular subject.

We believe freedom of artistic expression is fundamental to an open and enlightened democracy and are committed to promoting and defending it.