On the centennial anniversary of women’s suffrage in the United States, Weisman Art Museum presented the career survey exhibition Harriet Bart: Abracadabra and Other Forms of Protection. A cofounding member of WARM (the Women’s Art Registry of Minnesota, one of the first feminist art collectives in the United States) and of the Traffic Zone Center for Visual Art in Minneapolis, Harriet Bart has been experimenting with genre and materials and collaborating with artists and writers for more than four decades. During her career, she has commemorated the lives of the forgotten—from the victims of the Triangle Shirtwaist Factory fire in 1911 in New York City to American troops killed in Afghanistan. She has drawn inspiration from wide-ranging sources—from medieval incantations to objects found on her global travels. She has sought imaginative ways to represent the self—from categorizing her life through five garments to containing it in seventy test tubes. Across her practice, Harriet Bart has called on her Jewish cultural heritage, collective memory, and her own personal experience to produce an intensely creative and innovative body of work. 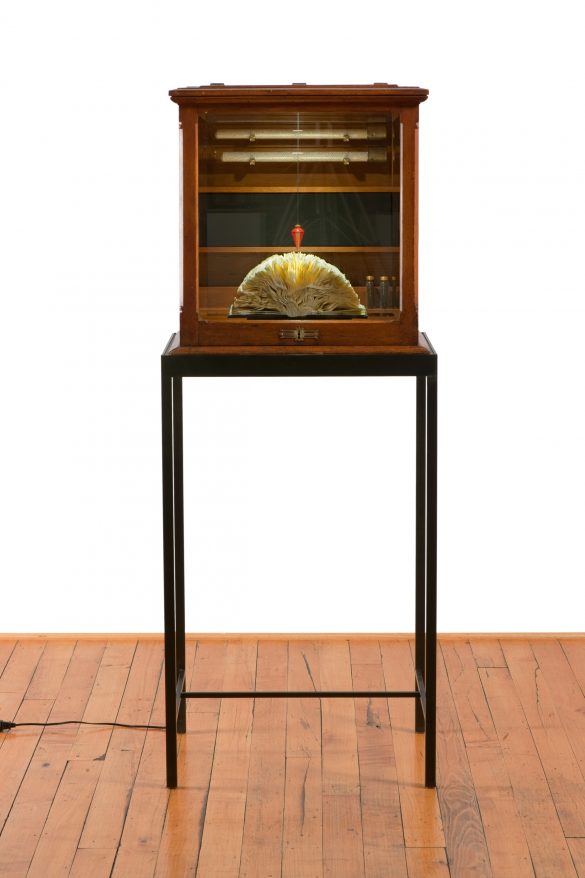 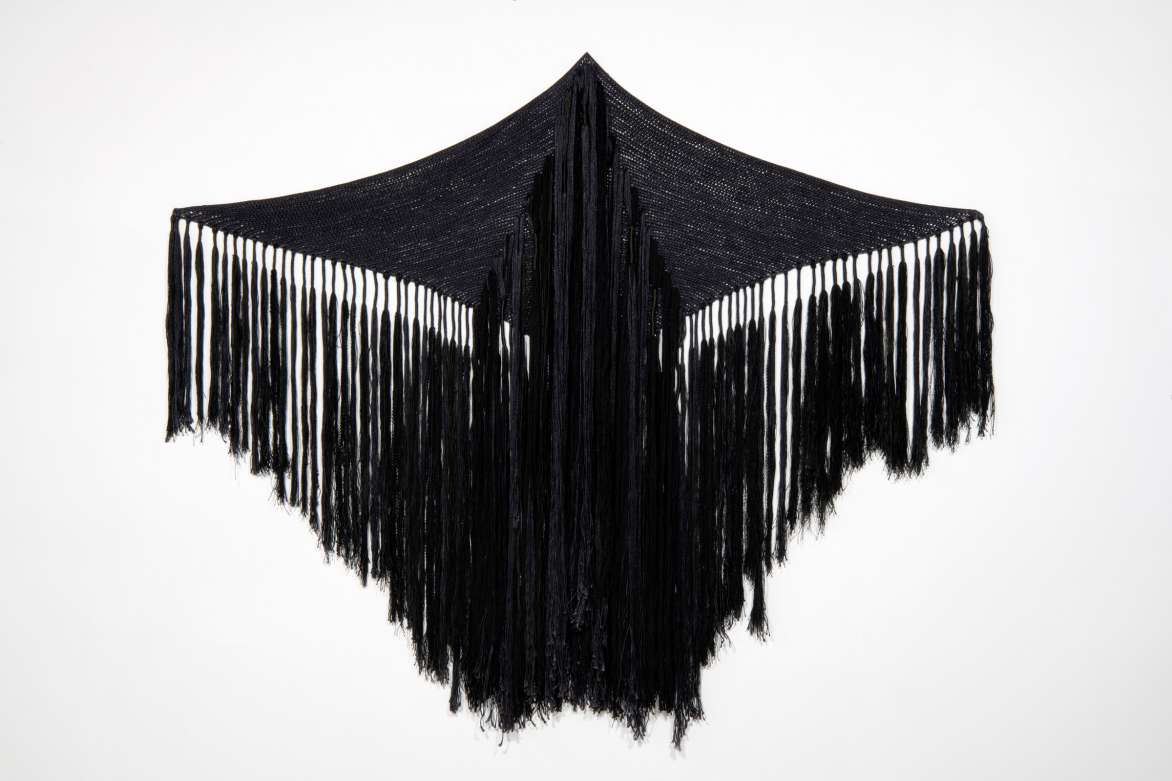 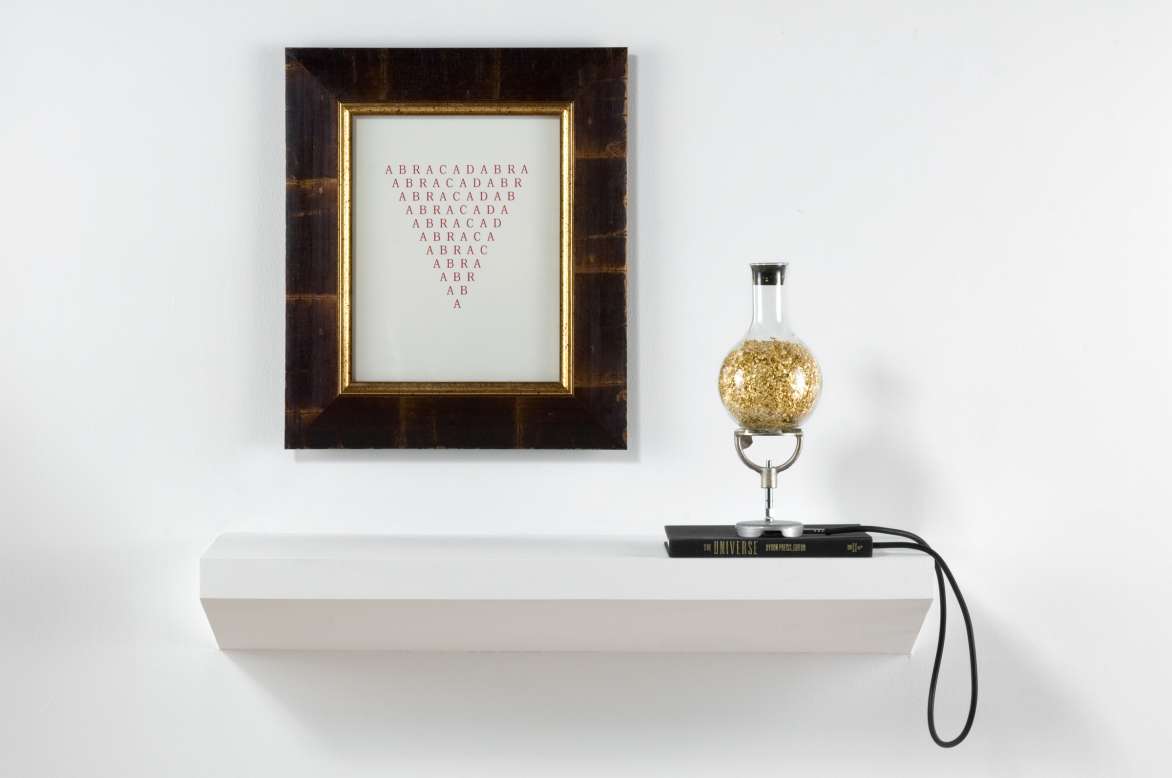 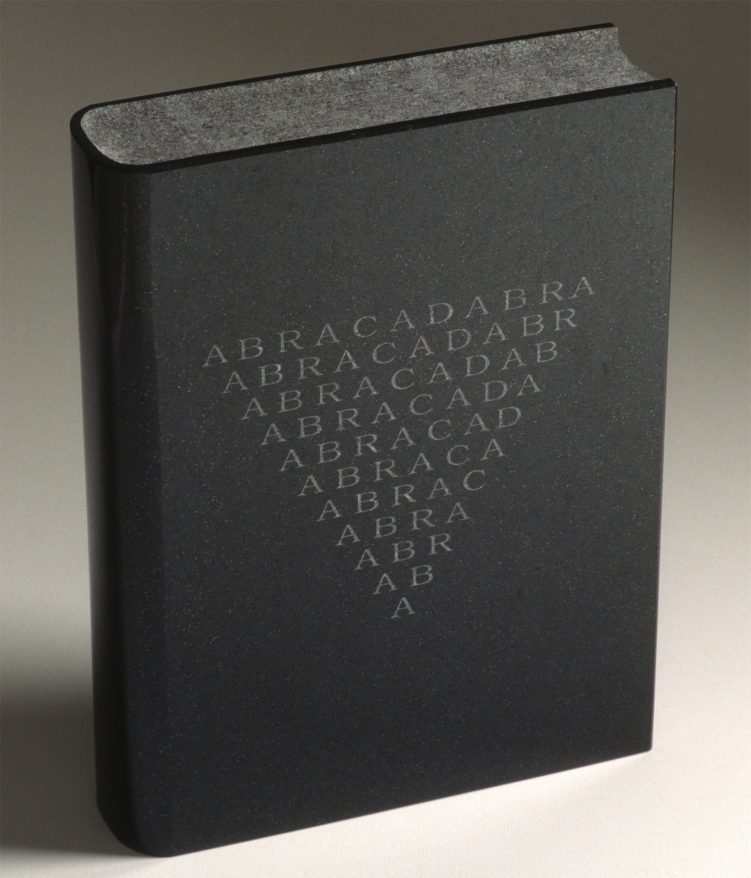 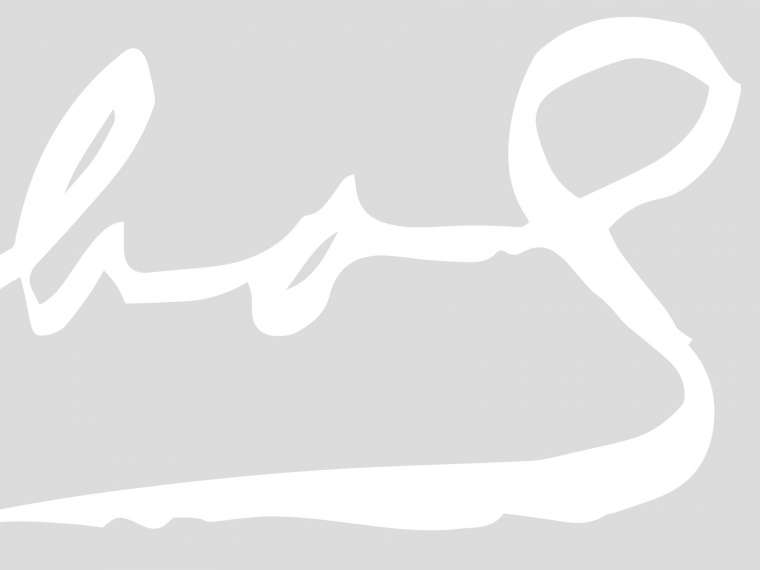 On Site
Weisman Art Museum of the University of Minnesota
Minneapolis, MN

On February 22, 1987 Andy Warhol died unexpectedly from complications following routine gallbladder surgery at the age of 58.