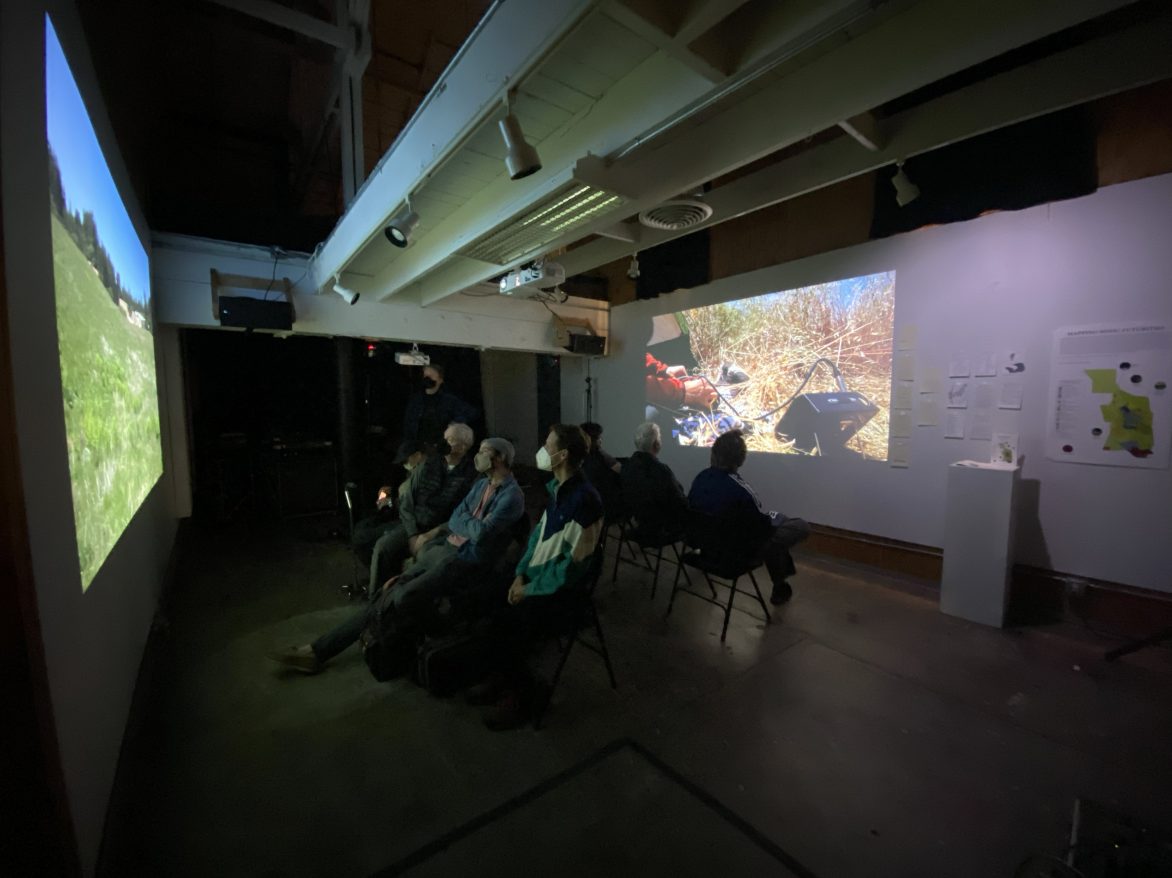 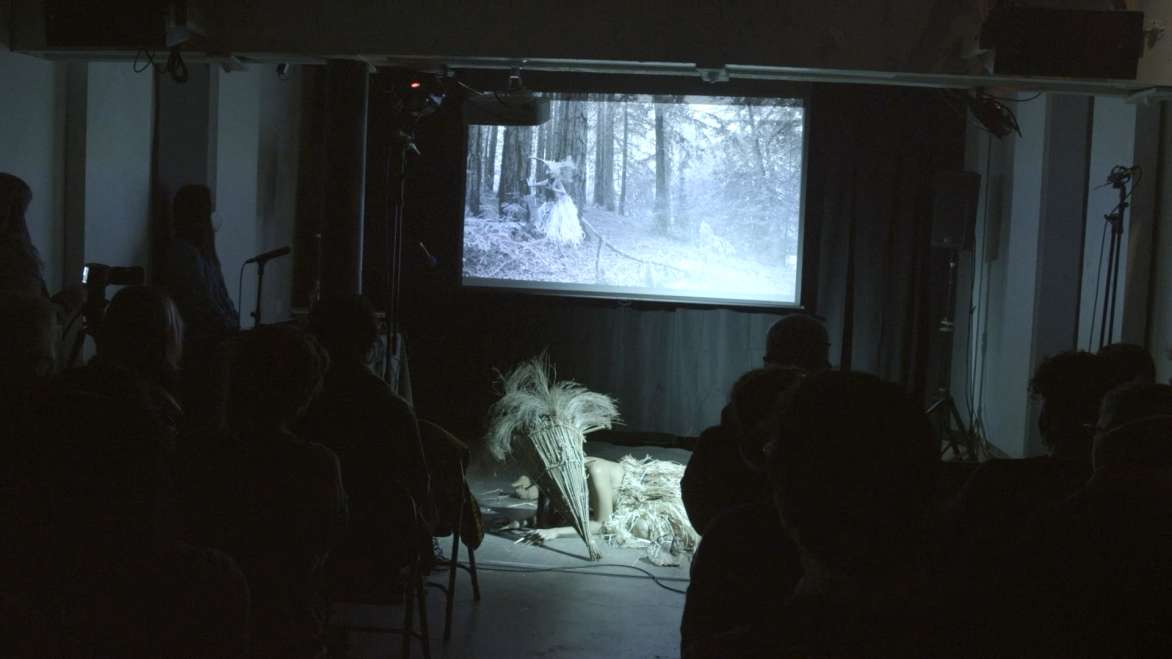 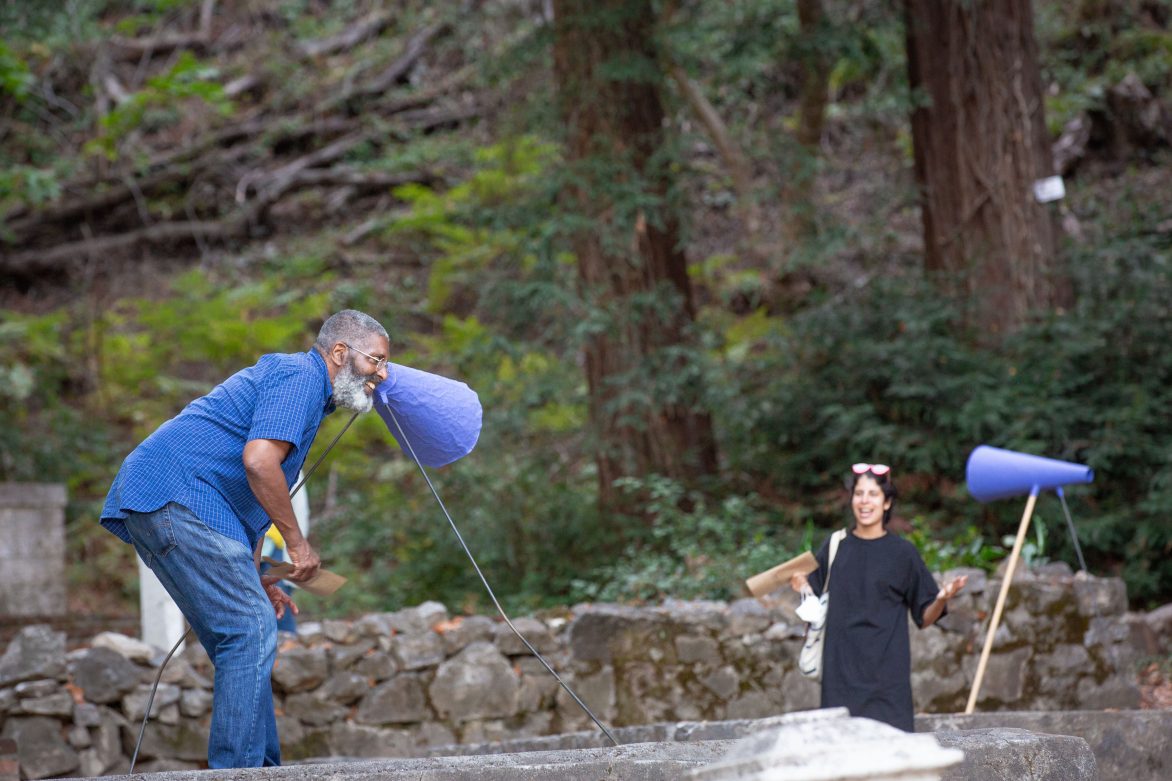 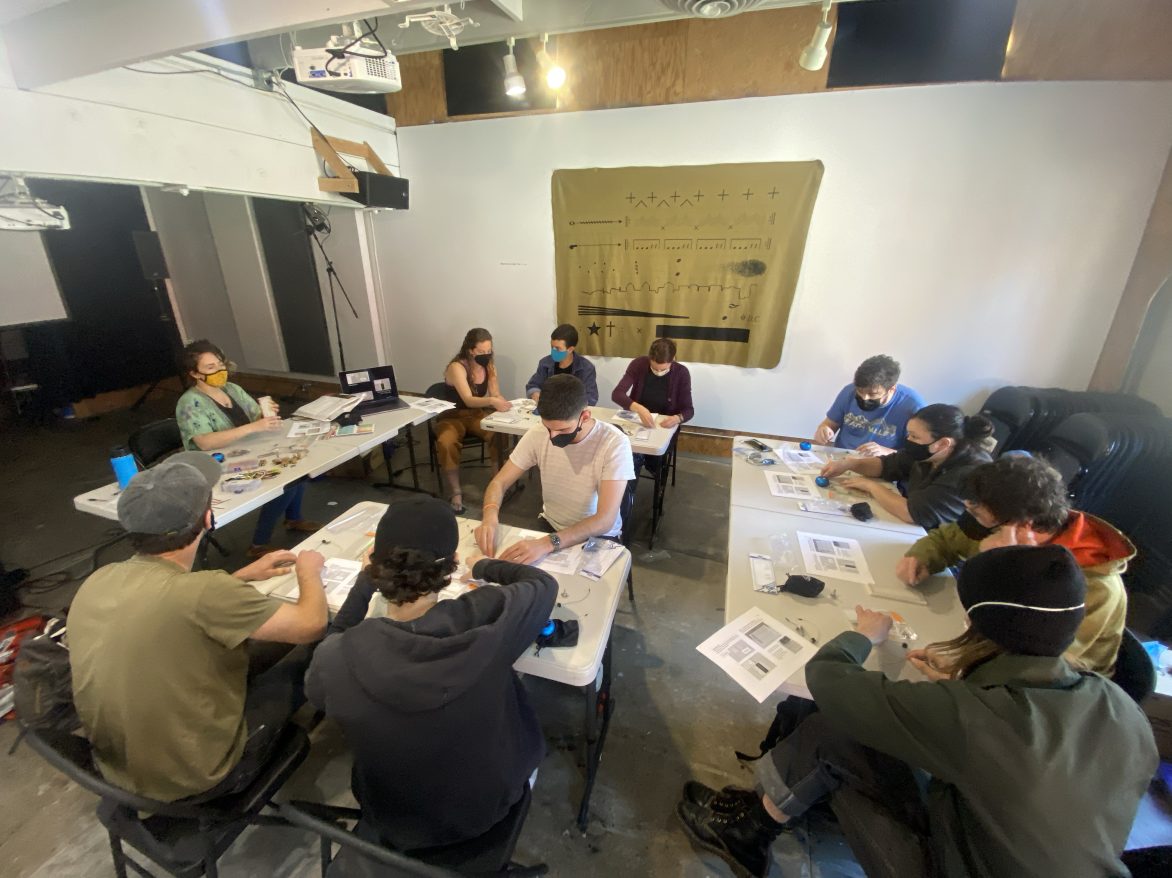 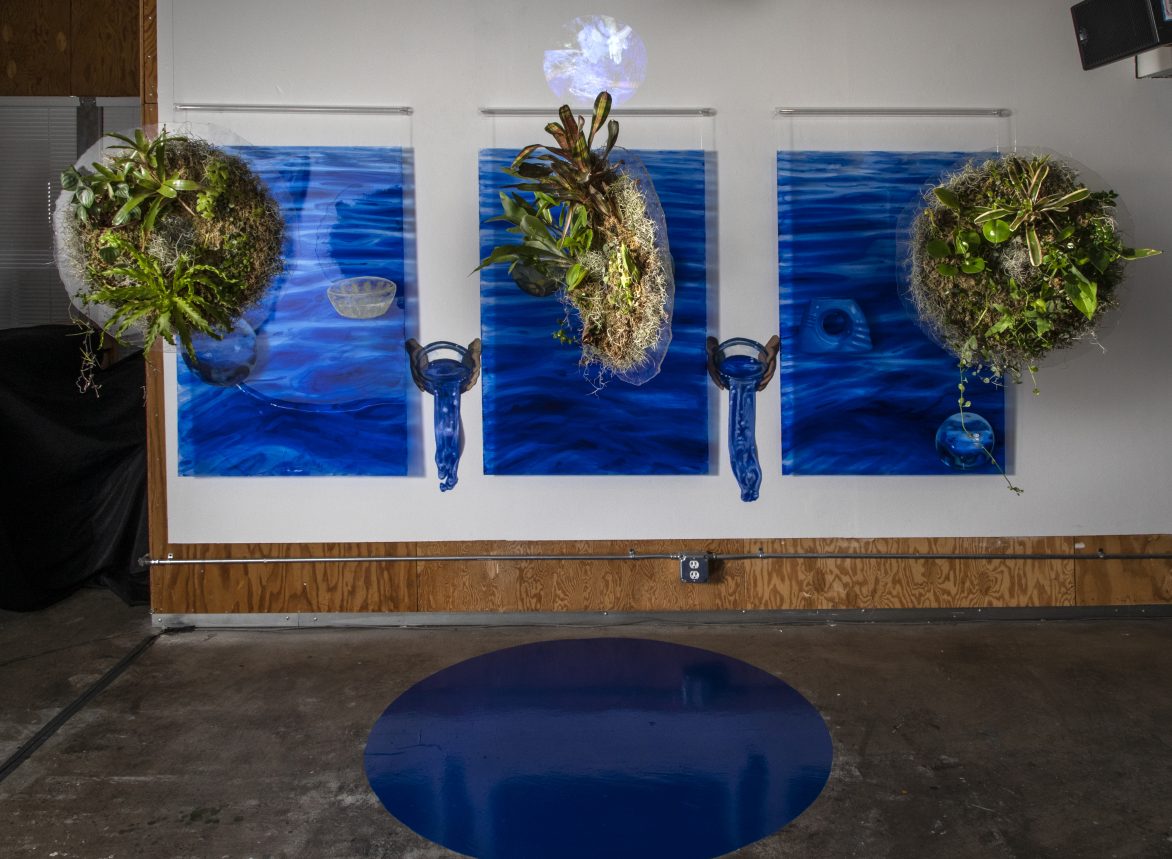 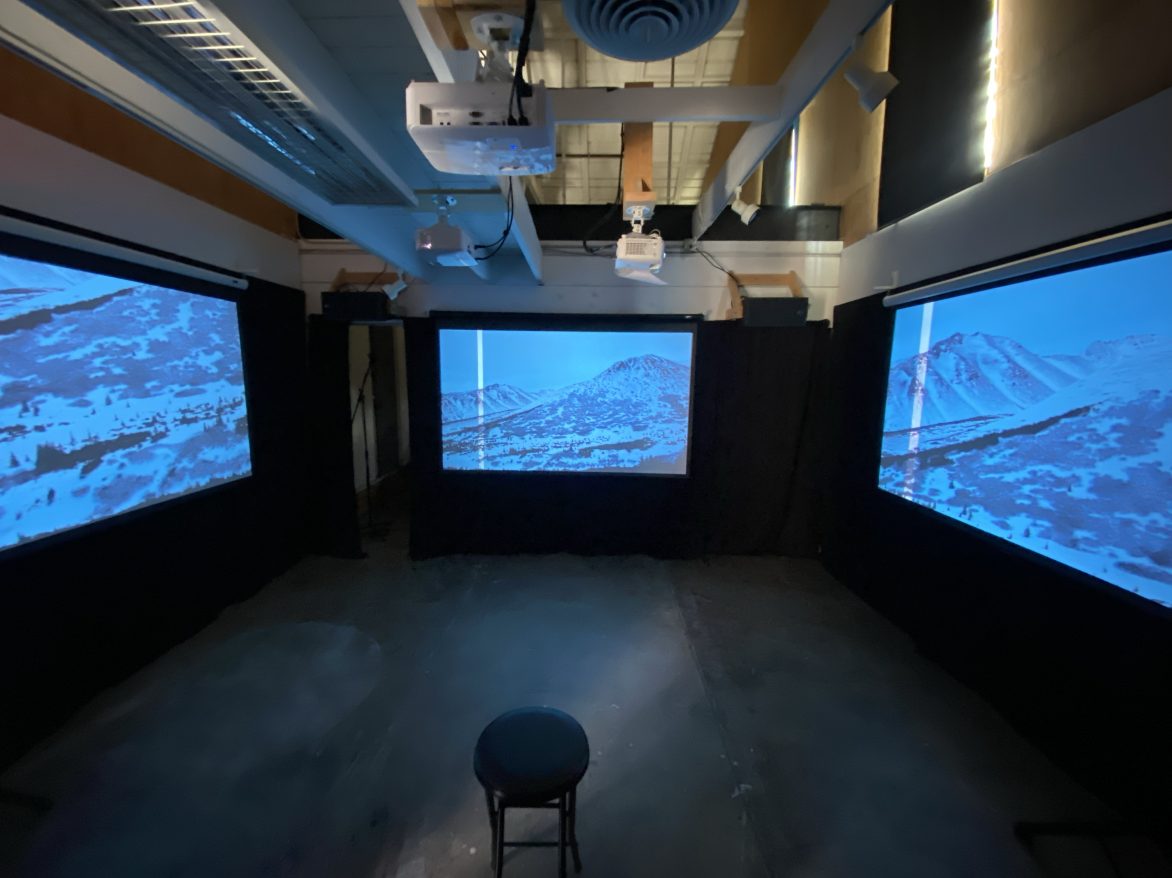 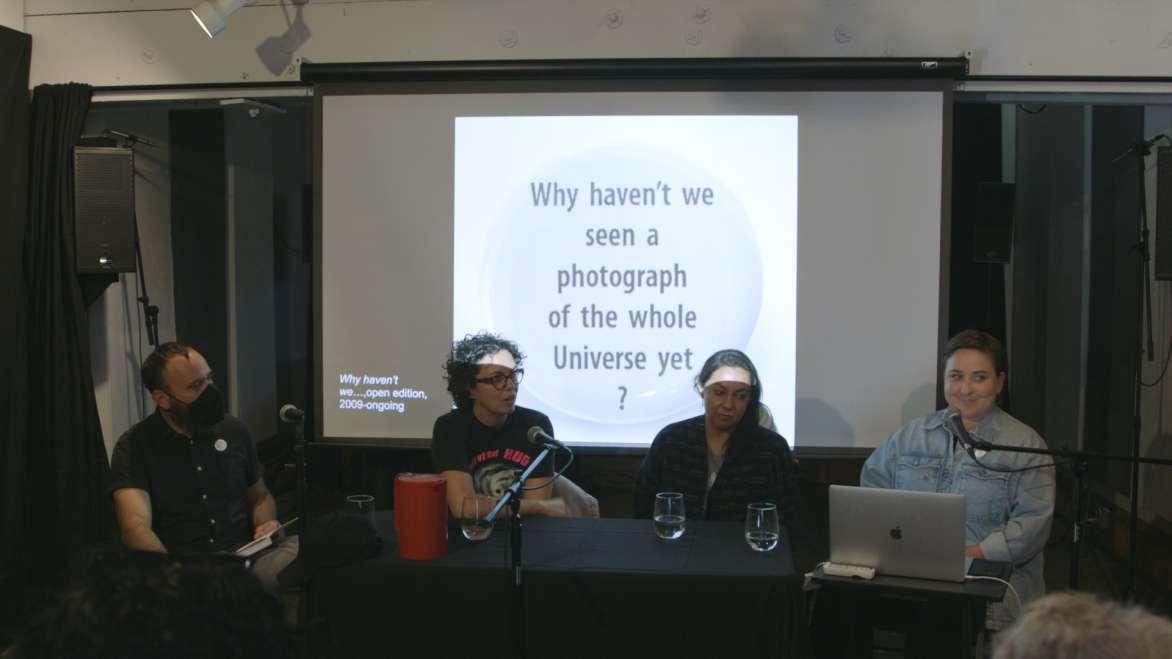 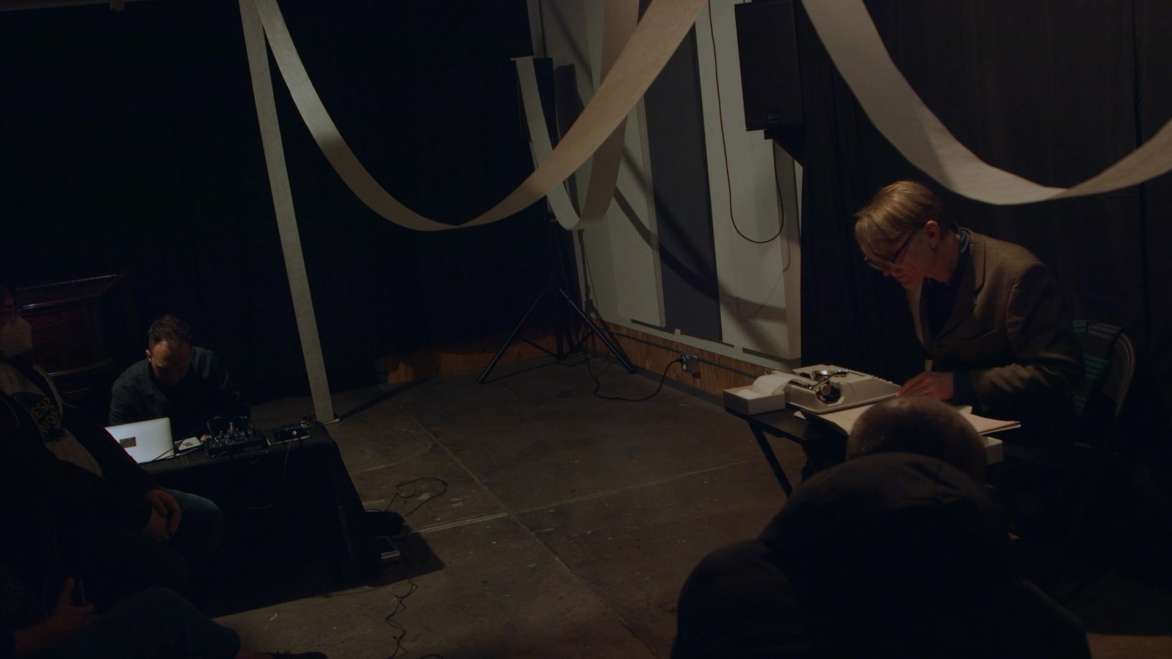 Indexical, based in Santa Cruz, California, is dedicated to experimentation in music. Indexical engages the public in radical and unfamiliar artistic work through an ongoing series of performances, workshops, and publications.  Indexical is a site for radical and experimental work. It works with musicians and other time-based visual or performing artists to bring about new projects that push the boundaries of the discipline.

Visual art and artists are at the center of our work. We believe in the intrinsic value of experimental artistic practice and promote artistic participation in cultural conversations at the highest level.