The Baltimore Museum of Art and the Mississippi Museum of Art are in the early phases of collaboration on the Great Migration project, a collaborative, interdisciplinary, multi-year research project that will culminate in a major, traveling exhibition of newly commissioned works by 10 to 15 inter-generational artists for whom the legacies of the South loom large. Jessica Bell Brown, BMA’s Associate Curator of Contemporary Art and Ryan Dennis, MMA’s new chief curator, are spearheading the project.

Between 1915 to 1970, racial terror during the post-Reconstruction period catalyzed nearly half of the country’s African Americans–six million people–to leave the South. It was a radical shift in the demographic, economic, social, political, and ecological make-up of the United States. Among the migrants were writers, poets, makers, musicians, and artists whose exodus raises the question of what the South could have become had it evolved as a hotbed for black collective imagination. The curators’ research is deeply informed by Saidiya Hartman’s assertion of the power of speculative fiction in reimagining black lives. Breaking open the archive, as she puts it, can “yield a richer picture of the social upheaval that transformed black social life in the 20th century.” Brown and Dennis will travel to Mississippi, Louisiana, Atlanta, and elsewhere in the South to examine primary documents specific to black life and migration housed in databases, libraries, and state archives. Retrieving these records and stories in advance of the commissioning process will be vital in fostering nuanced conversations with potential artists, who may include poet Robin Coste Lewis, painter and sculptor Torkwase Dyson, visual artist Theaster Gates, and photographer Dawoud Bey. The team will also meet with scholars including Harvard’s Dr. Vincent Brown and Dr. Leah Platt Boustan at Princeton, whose work unpacks the myriad ways in which the mass movement of black Americans shapes how we understand the dynamics of contemporary American life. Finally, the curators will hold symposia with partner institutions that cannot host the final exhibition but have nevertheless an investment in its intellectual outcomes. These discussions will inform the content and structure of both the eventual exhibition and accompanying catalogue. 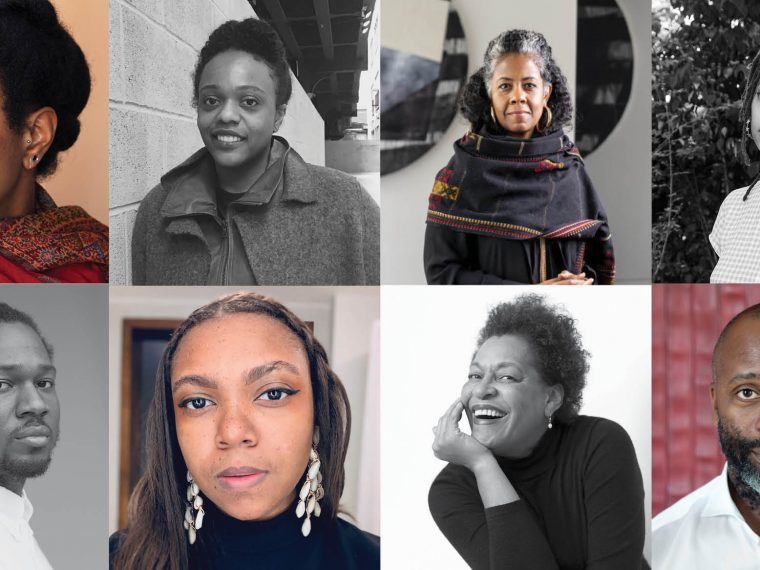 Artists’ Commissions for A Movement In Every Direction: Legacies of the Great Migration
Mississippi Museum of Art
Jackson, MS

The Andy Warhol Foundation for the Visual Arts is established in New York, NY. His will called for the creation of a foundation dedicated to “advancement of the visual arts,” and he left nearly his entire estate to the cause.