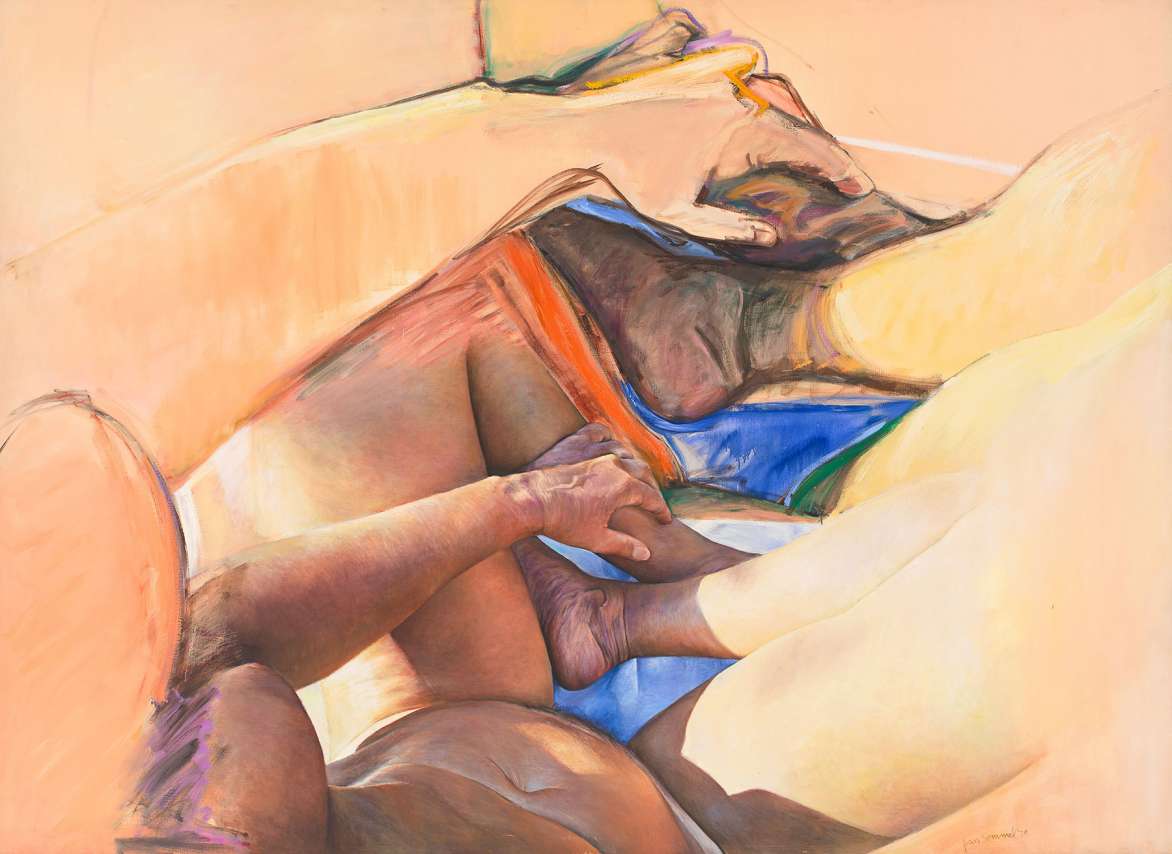 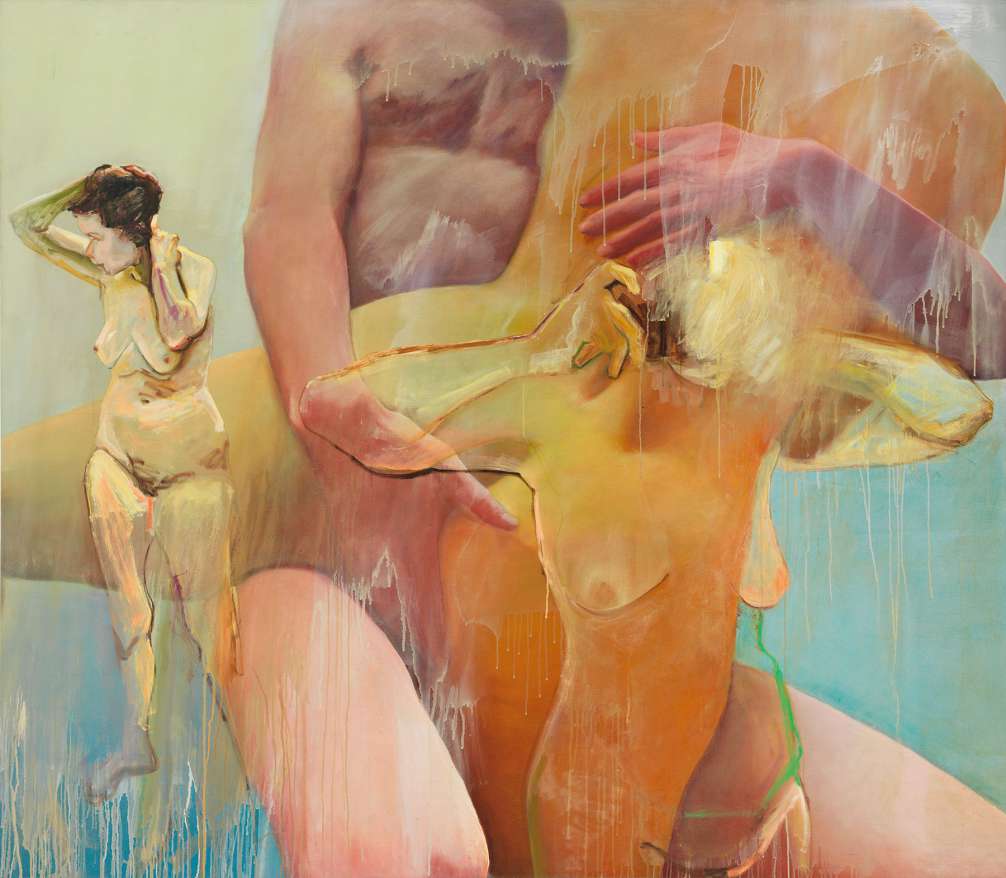 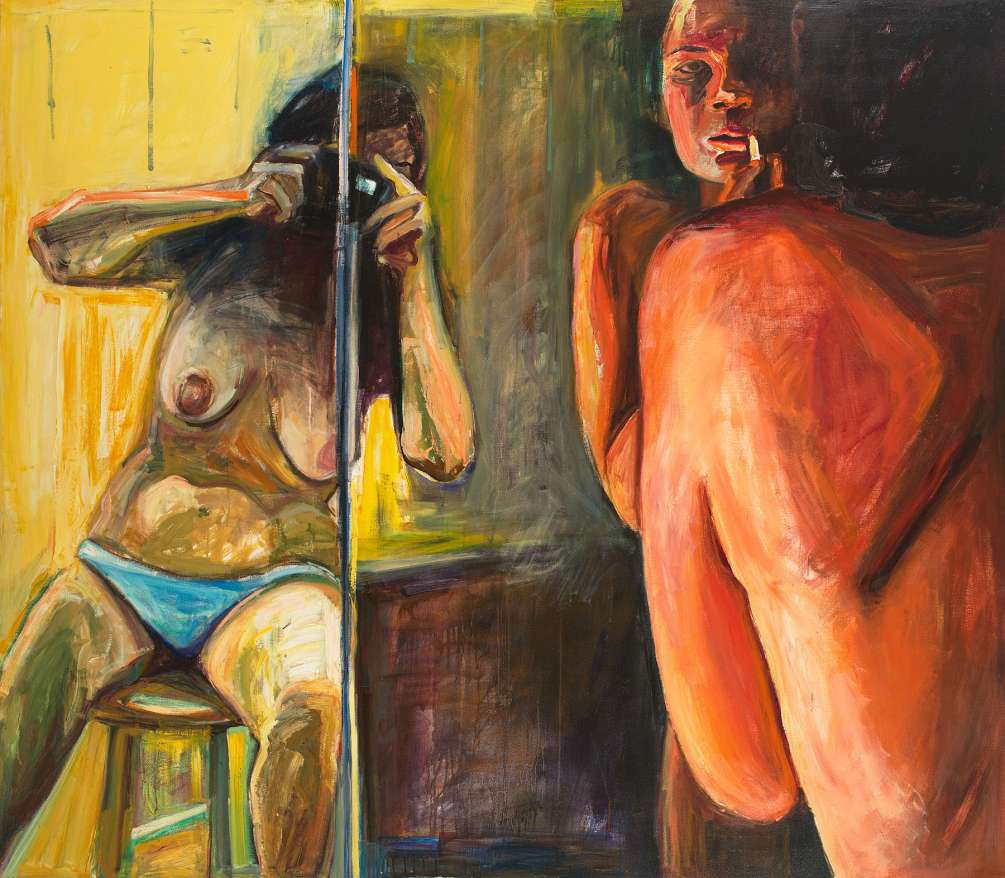 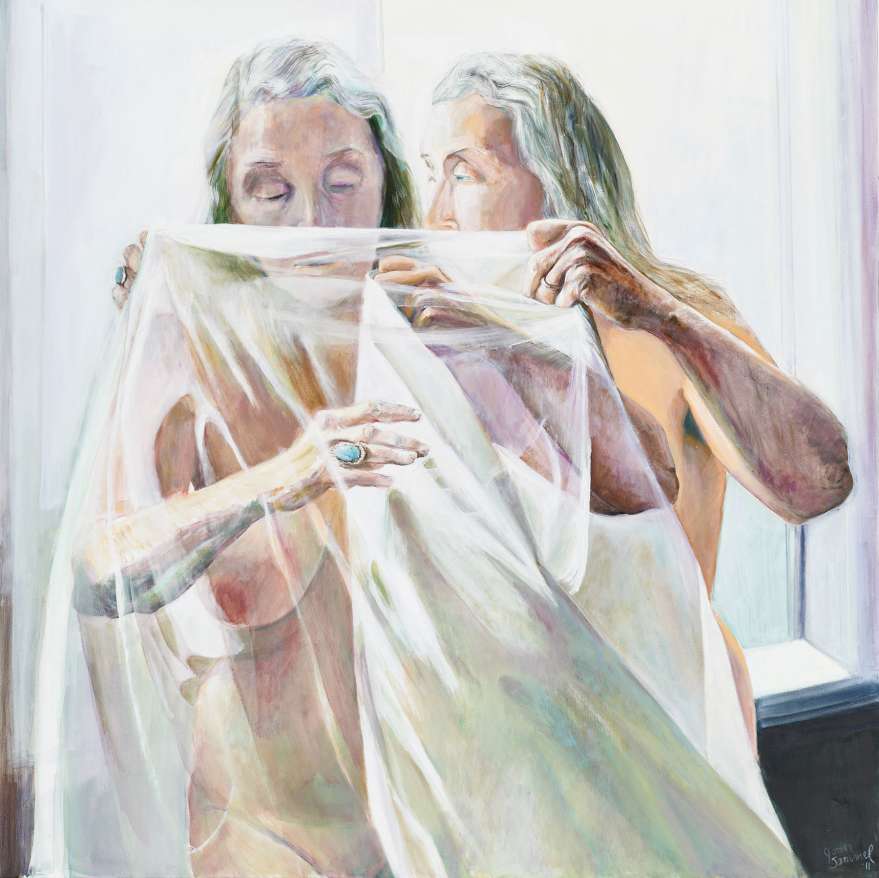 Joan Semmel: Skin in the Game at the Pennsylvania Academy of the Fine Arts will be the first retrospective of the iconic artist’s work. Despite her historical significance as a figurative painter of sex, female eroticism, and the aging body since the late 1960s, the artist—now 86 years old—has never had a major survey or comprehensive catalog. Joan Semmel: Skin in the Game corrects the situation by bringing together almost 60 years of Semmel’s groundbreaking paintings; a selection of her rarely seen drawings and collages; and a robust grouping of her current work.

Joan Semmel: Skin in the Game reveals the remarkable consistency of the artist’s interest in erotic abstraction, expressive figuration, and the relationship between photography and painting. Organized chronologically, the exhibition traces her transition from early abstract expressionism to representations of the female body. In a group of seldom shown paintings from the early 1970s, Semmel applied gestural brushstrokes and bright colors to pictures of couples having sex. In this era Semmel also began to make nude paintings of herself; the dramatic cropping and foreshortened limbs of these intimate works expressed the sometimes pleasurable, sometimes alienating experience of looking at one’s own body. Next, Semmel began to photograph women at the gym, capturing their images (and often her own) in the mirror while they were absorbed in a work-out or dressing in the locker room. In a series called Overlays, she painted these middle-aged gym bodies on top of her Erotic paintings from two decades prior, creating palimpsests of evolving female forms. In the 1990s, the camera as an object of and for scrutiny made its way into her work, calling attention to the way in which all representation is mediated. Semmel’s most recent work continues her lifelong project of challenging the objectification of women’s bodies by painting – and thereby celebrating – her own aging process.