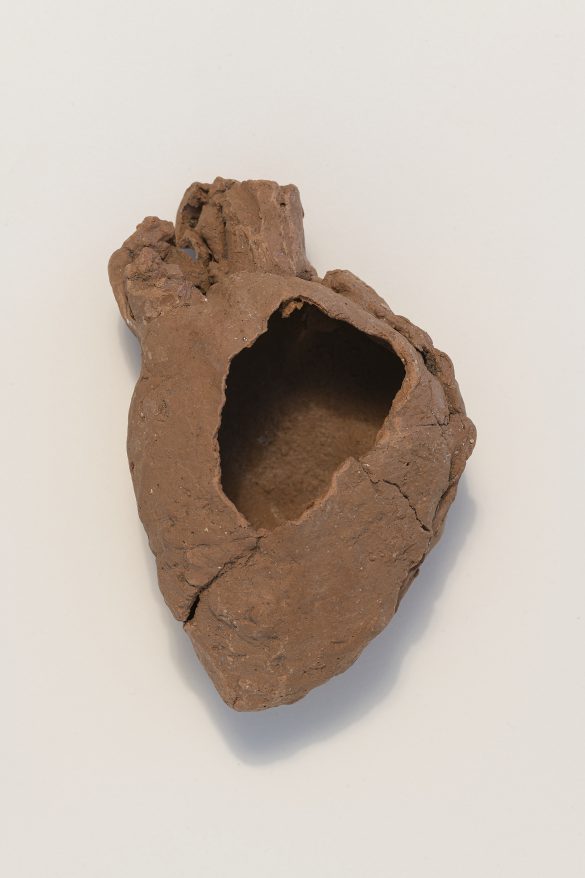 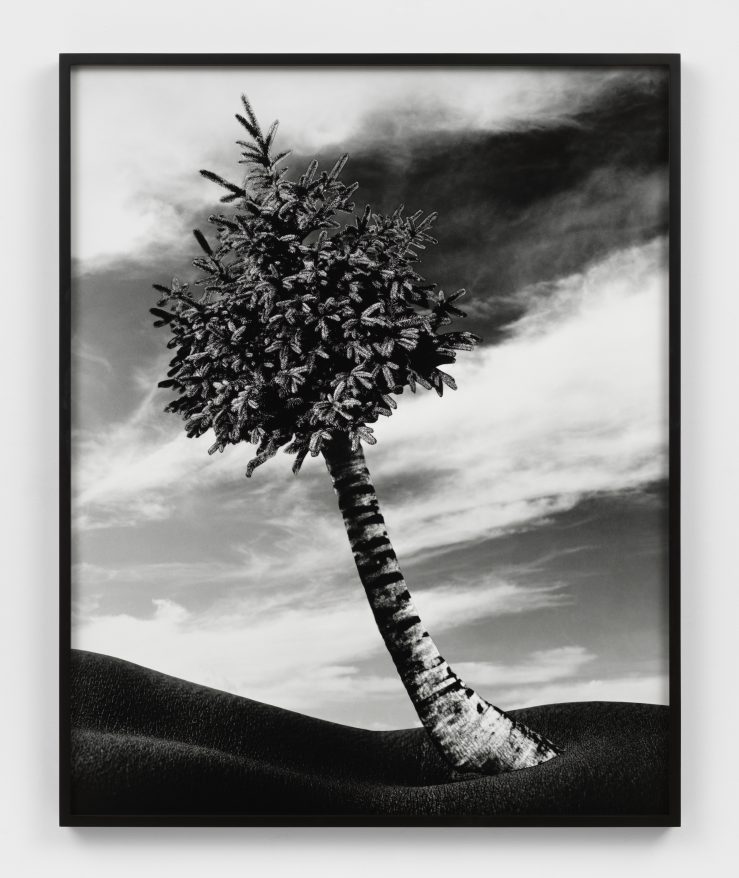 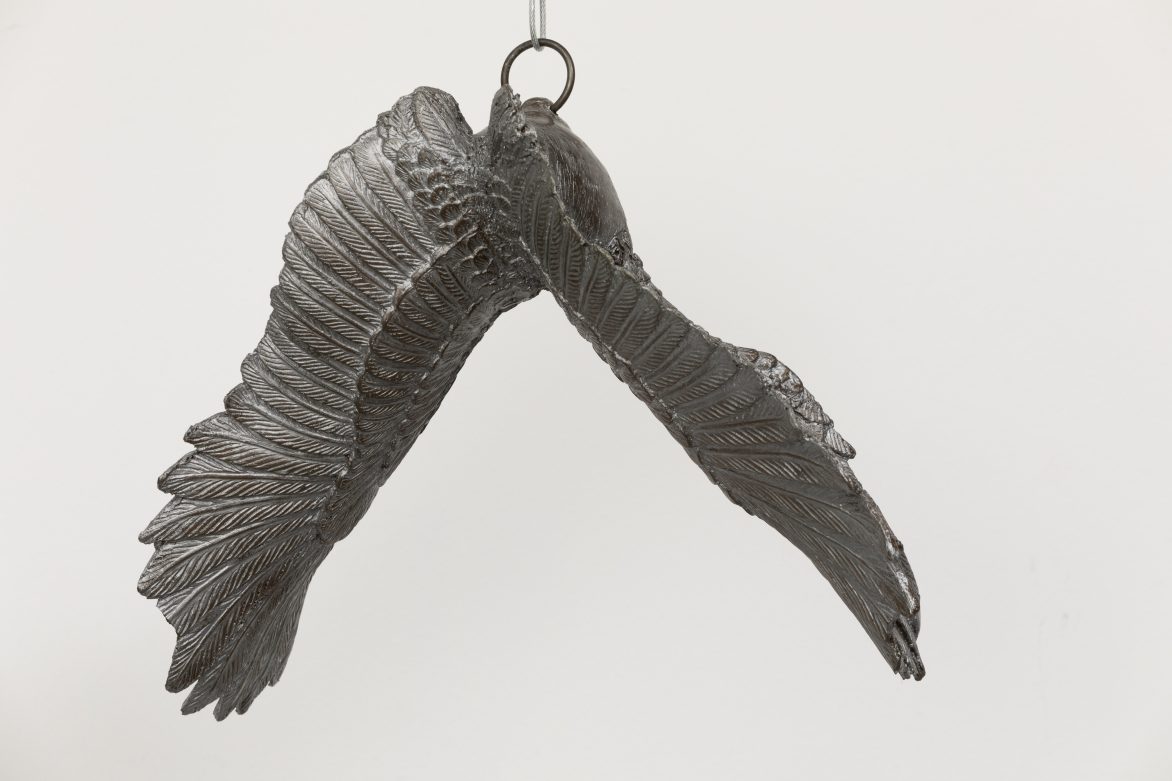 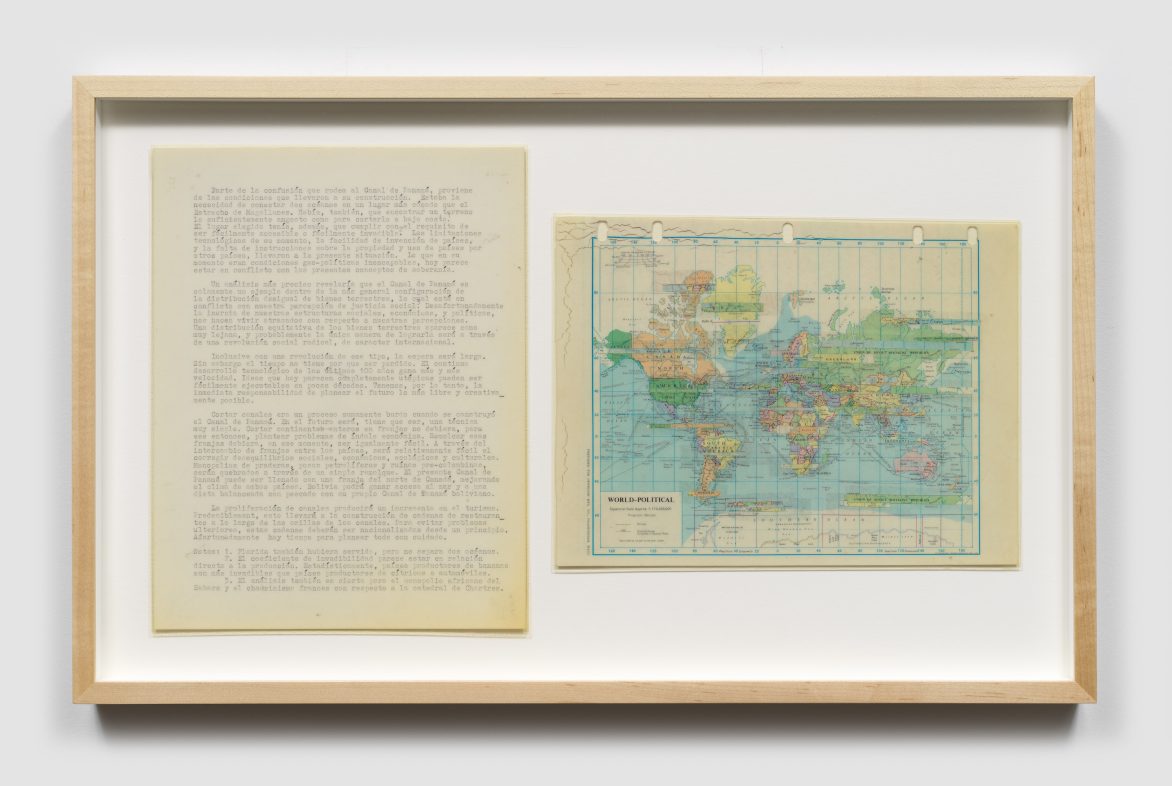 Juan Francisco Elso: Por América investigates the brief yet significant career of the late Cuban artist Juan Francisco Elso (1956-1988). Based in Havana, Elso was part of the first generation of artists born and educated in post-revolutionary Cuba, who gained international recognition in the early 1980’s.

Presented through a contextual rather than monographic approach, Juan Francisco Elso: Por América is organized into several, interrelated thematic sections that explore vital crosscurrents between Elso’s art and the creative output of both close colleagues and others who, despite having not known him, demonstrate parallel affinities.

The Warhol Foundation will award $224,000 in Spring 2019 Curatorial Research Fellowships 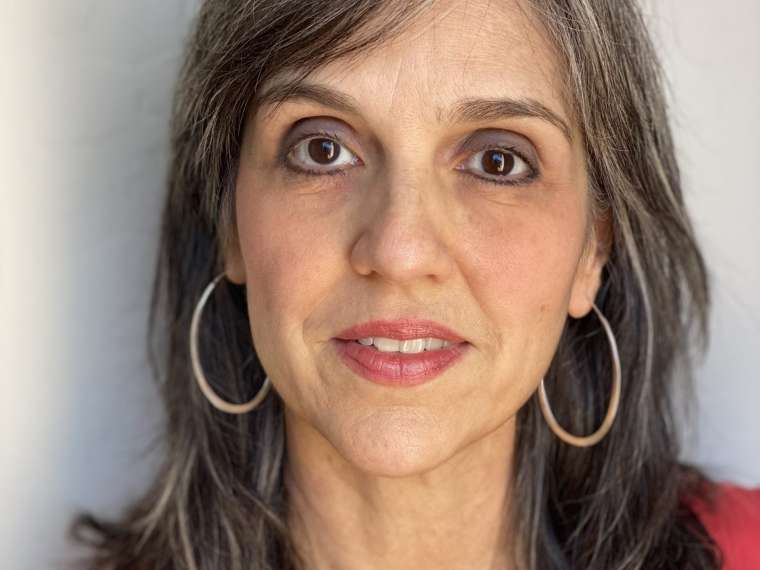 Warhol wins the first of many industry awards as a commercial designer. Vogue, Harper’s Bazaar, Bergdorf Goodman, Tiffany & Co., and Columbia Records are among many of his prestigious clients.