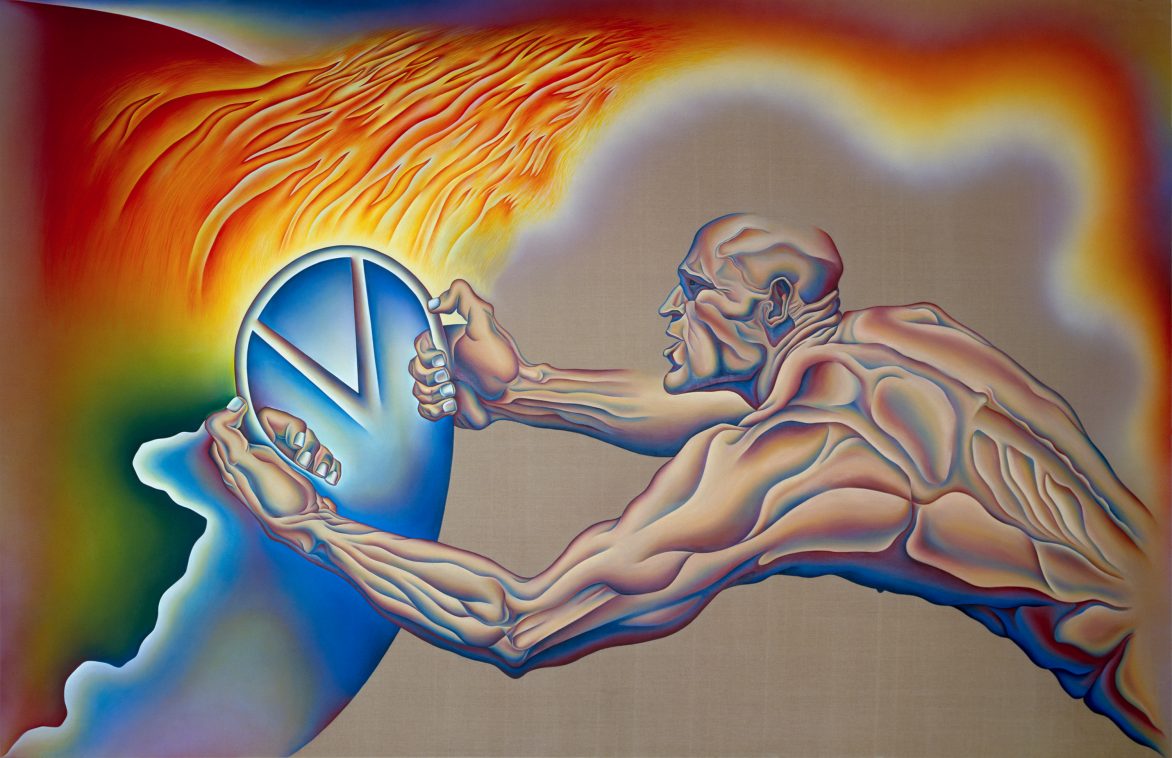 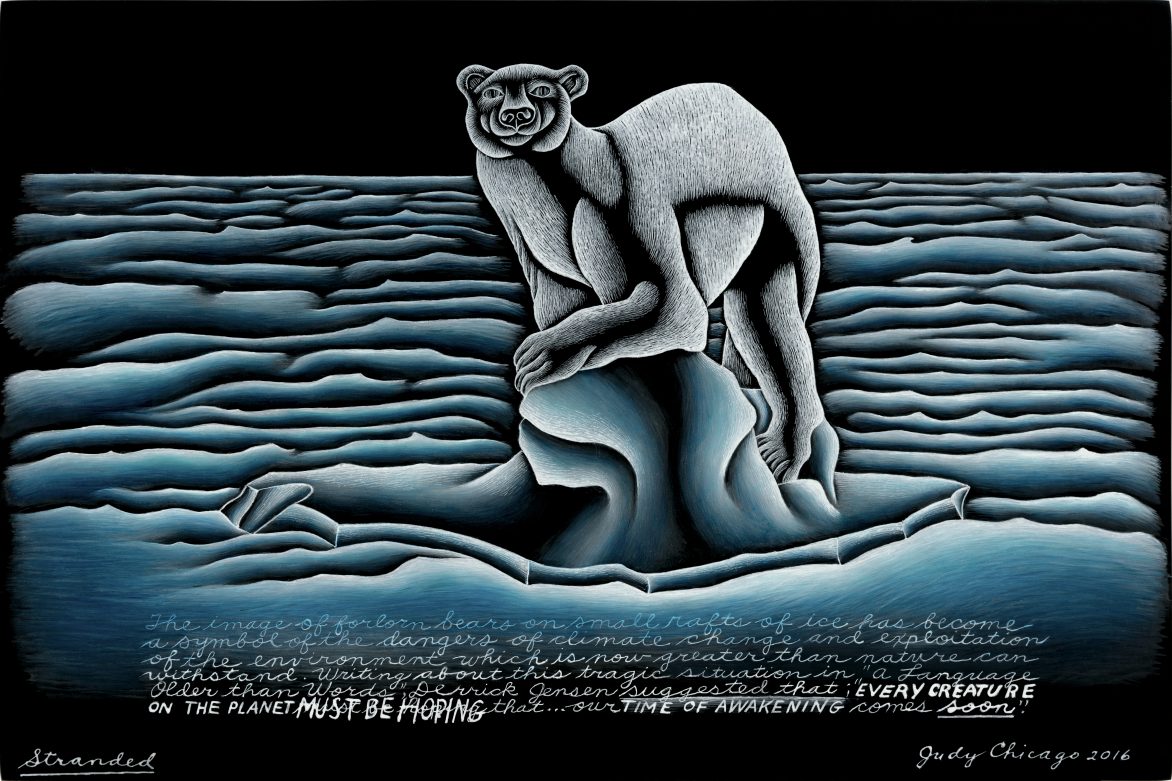 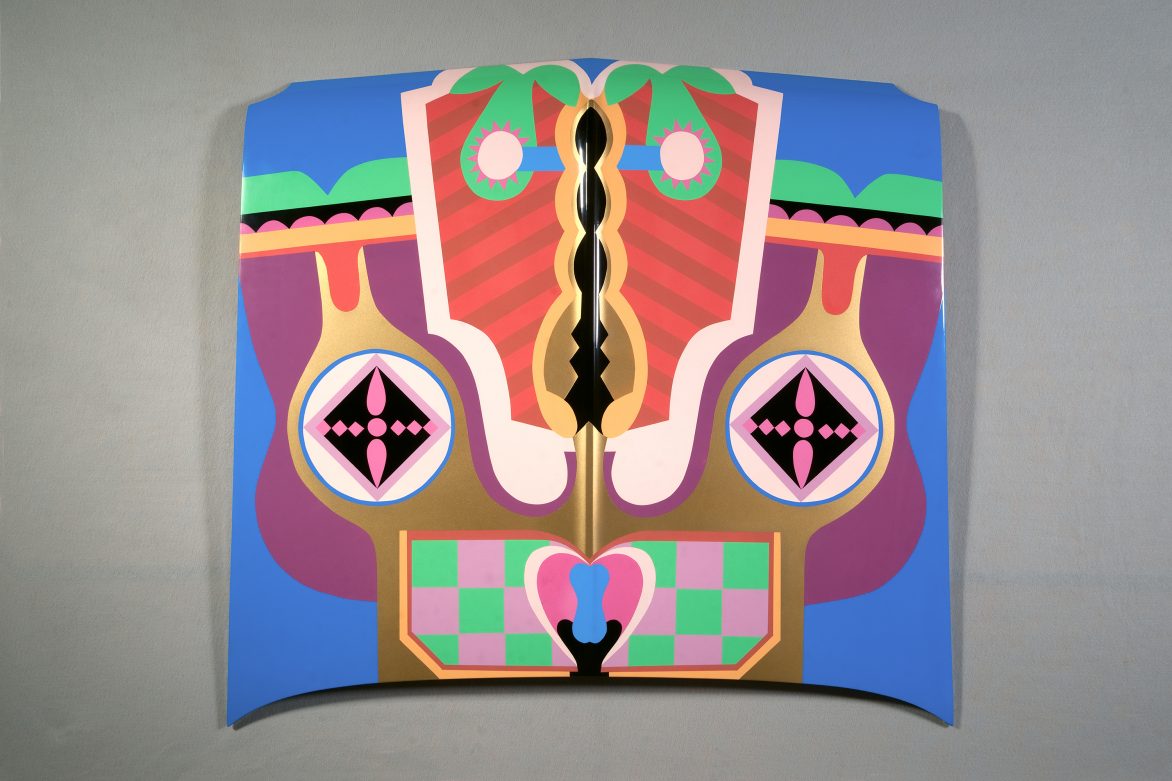 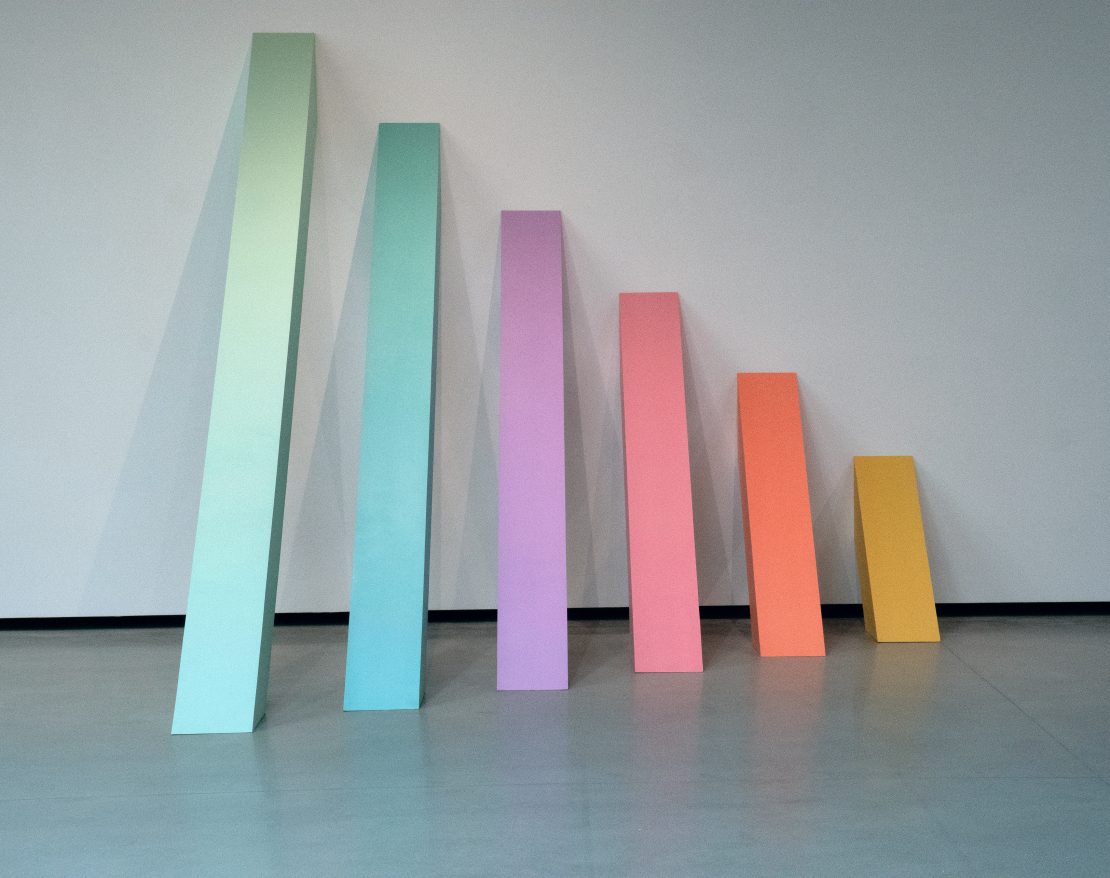 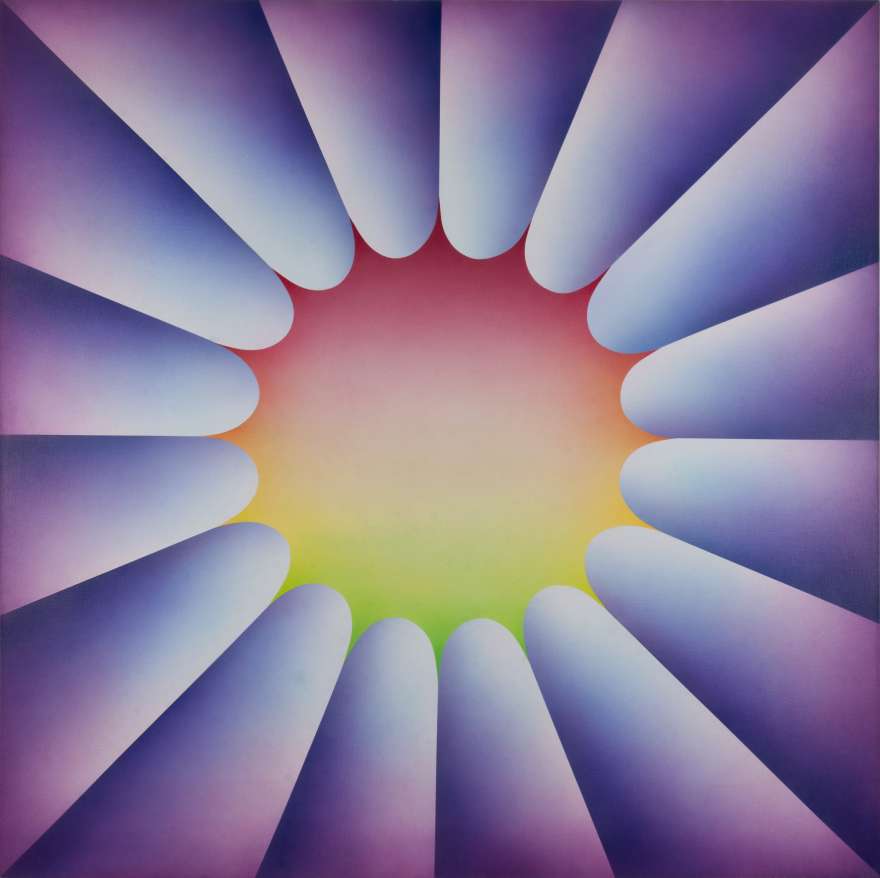 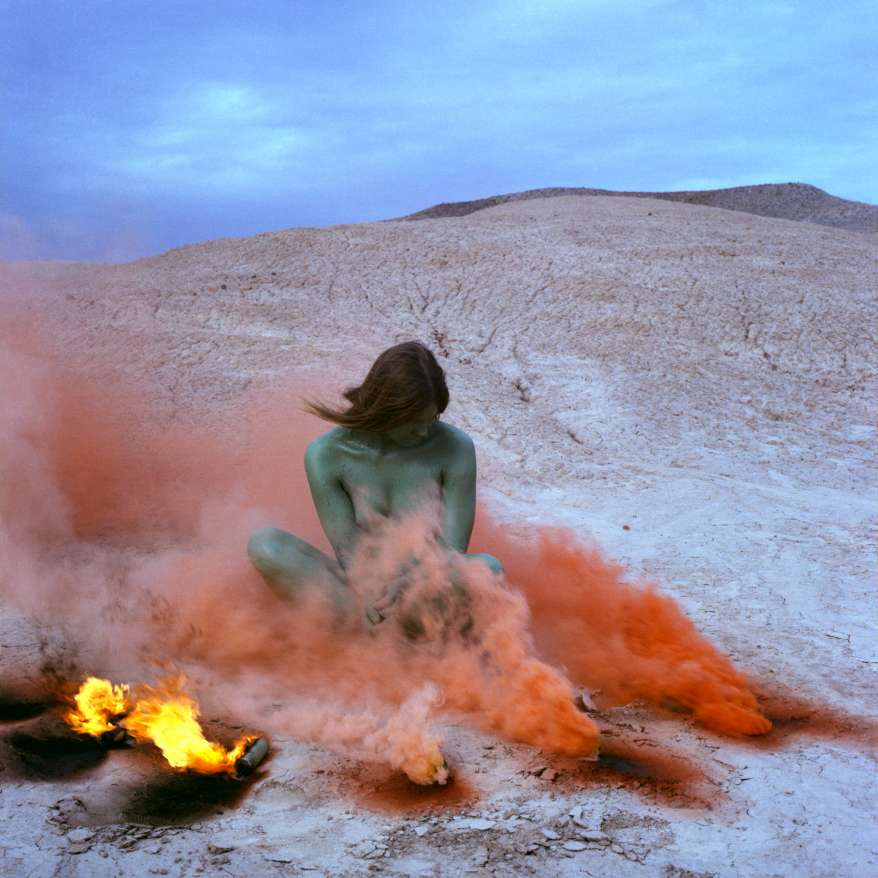 A retrospective celebrating the pioneering feminist artist Judy Chicago will span from her early engagement with the Californian Light and Space Movement in the 1960s to her current body of work, a searing investigation of mortality and environmental devastation, begun in 2015. The exhibition includes approximately 130 paintings, prints, drawings, and ceramic sculptures, in addition to ephemera, several films, and a documentary. Together, these works of art chart the boundary-pushing path of the artist named Cohen by birth and Gerowitz by marriage, who, after trying to fit into the patriarchal structure of the Los Angeles art world, decided to change her name and the course of history. Judy Chicago: A Retrospective will make an important contribution to scholarship on feminist art history. Chicago has long been an obsessive documenter of her own work, and the decades of archival materials, writings, and ephemera preserved at libraries from the Schlesinger at Radcliffe to the National Museum of Women in the Arts in Washington will inform the catalogue, making it an important source of information not just about Chicago, but about the movement of which she was a critical part; Chicago is as significant as a historical figure she is as an artist.

The Andy Warhol Foundation for the Visual Arts is established in New York, NY. His will called for the creation of a foundation dedicated to “advancement of the visual arts,” and he left nearly his entire estate to the cause.