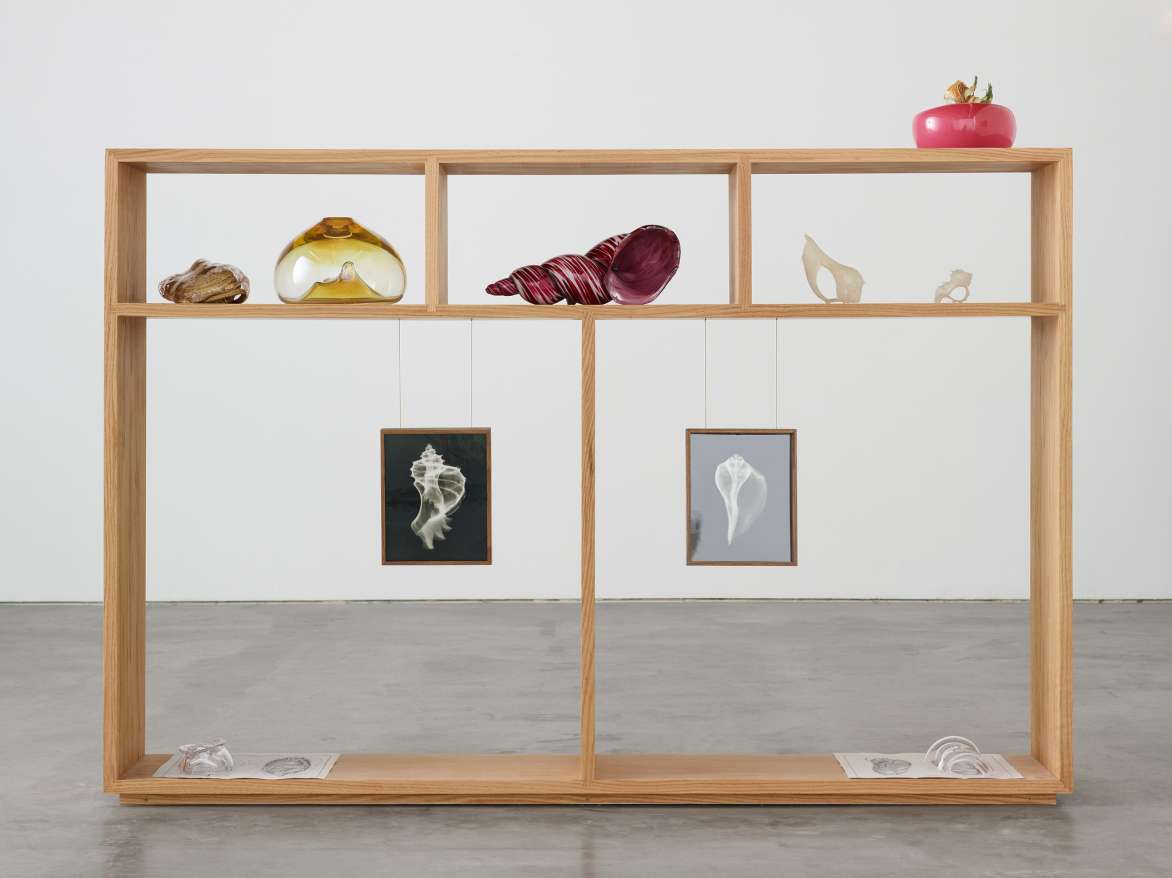 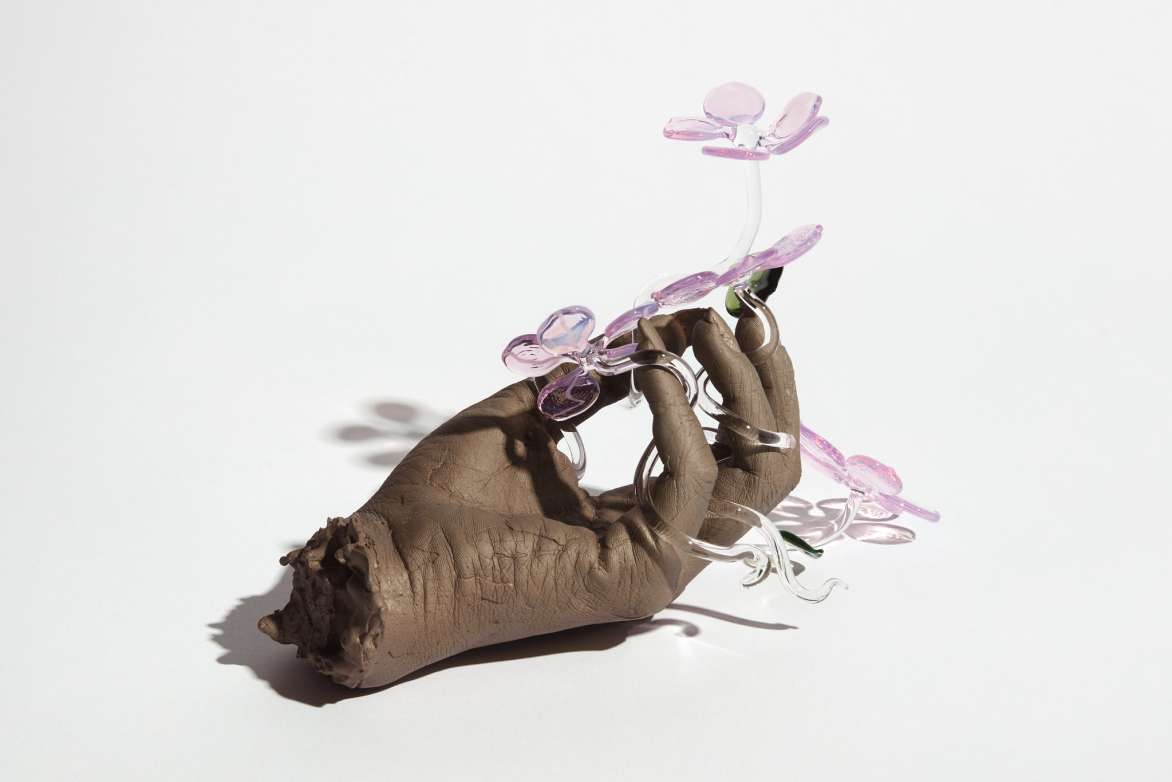 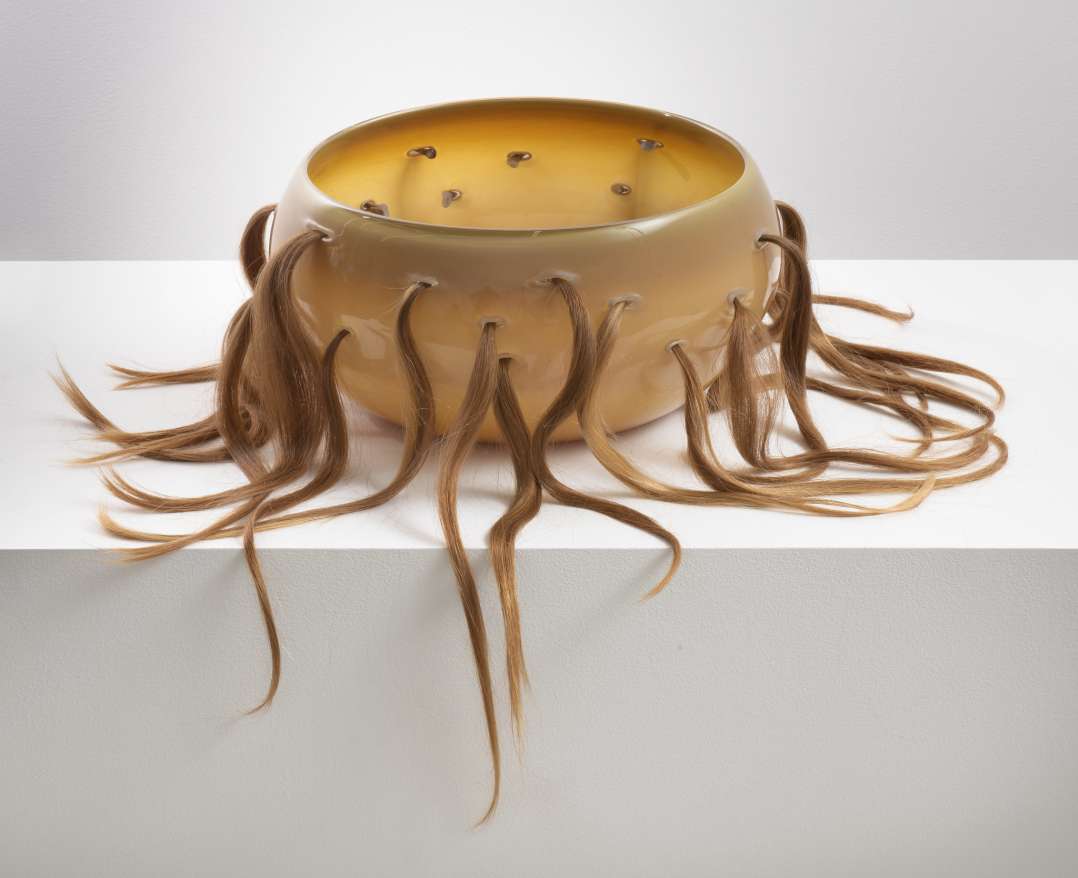 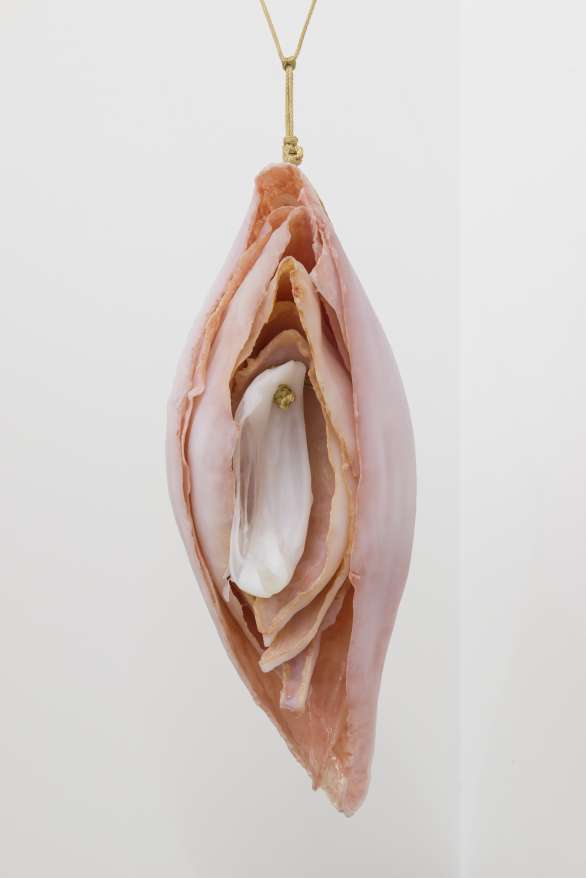 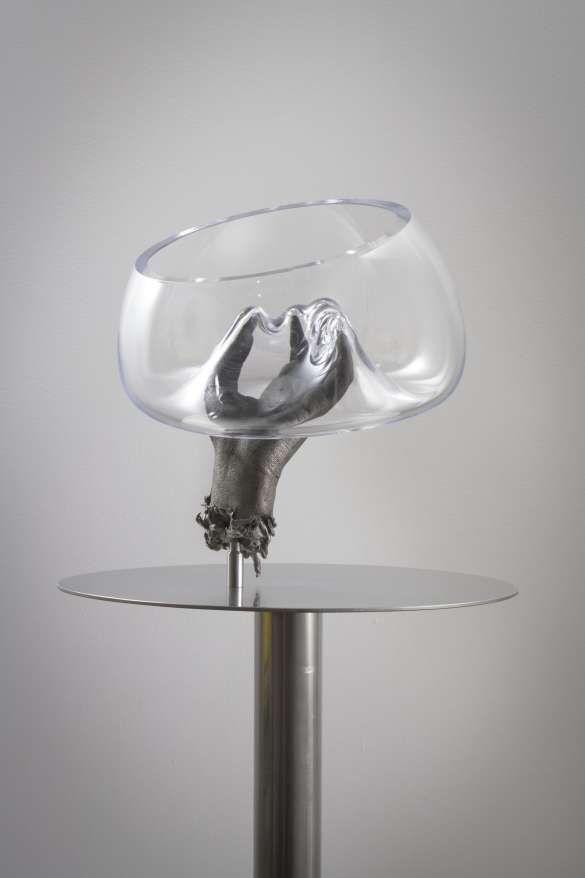 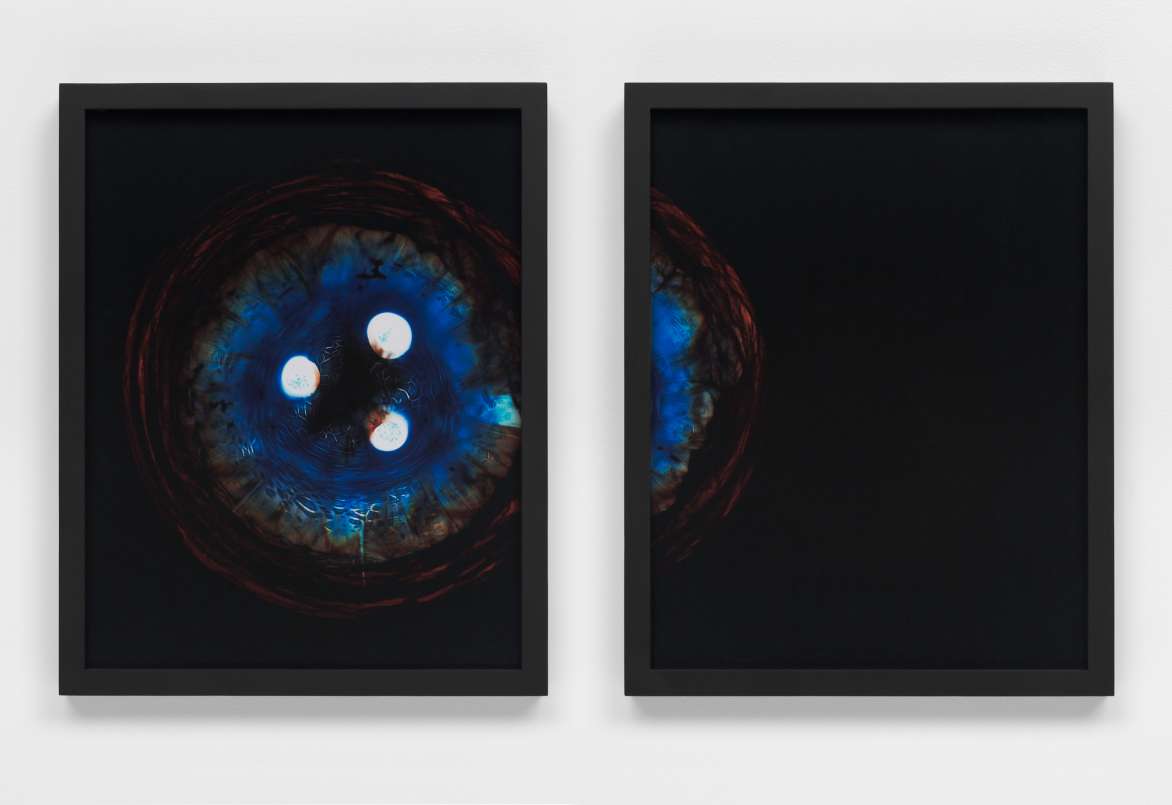 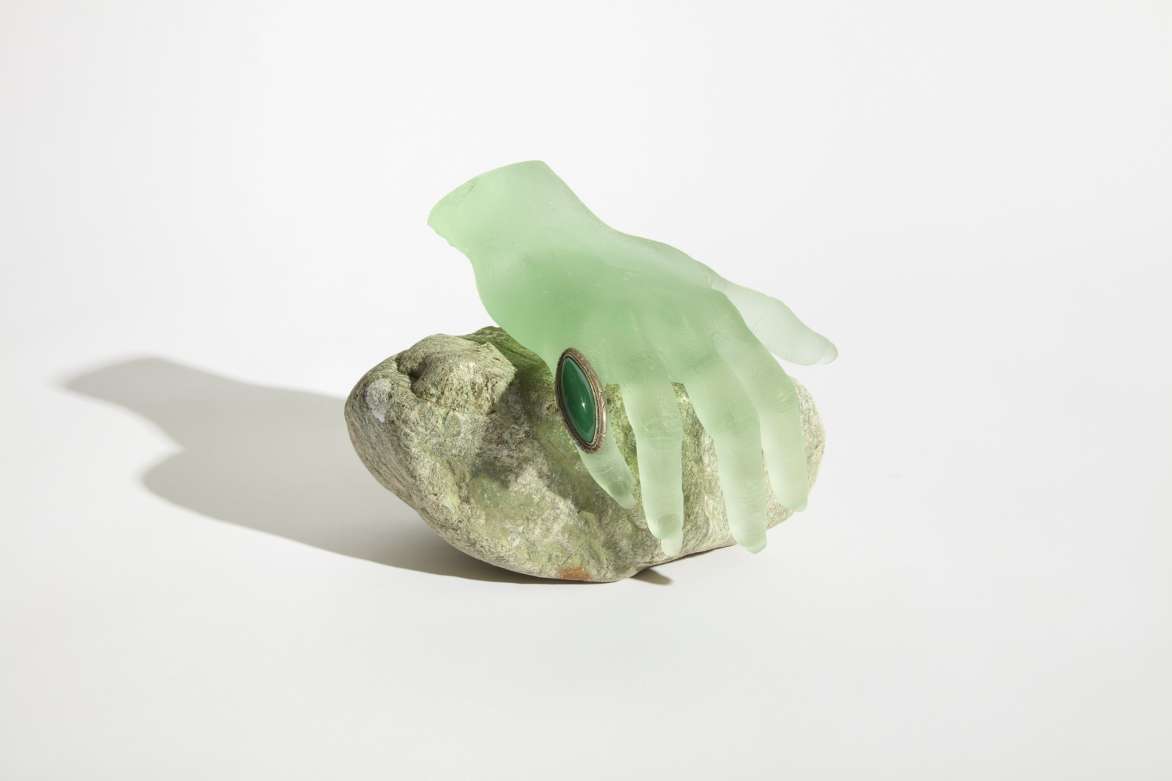 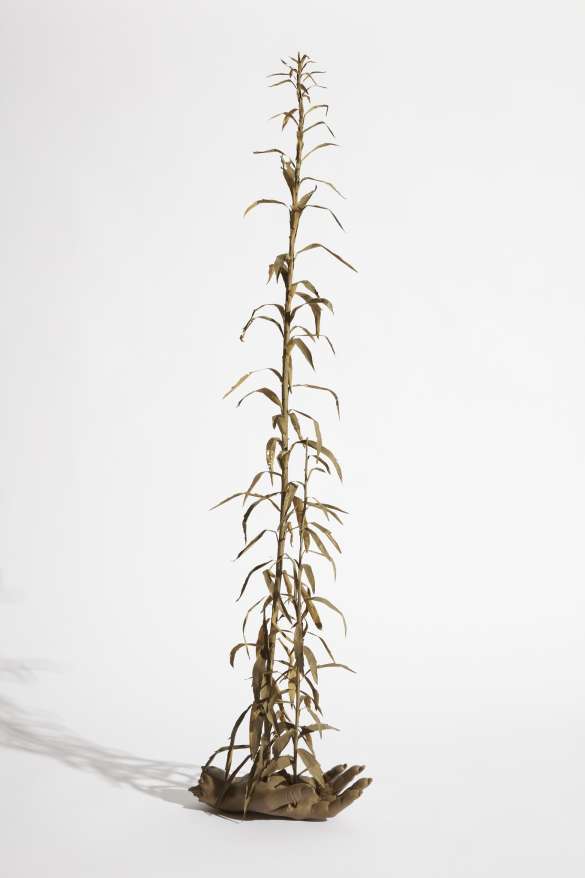 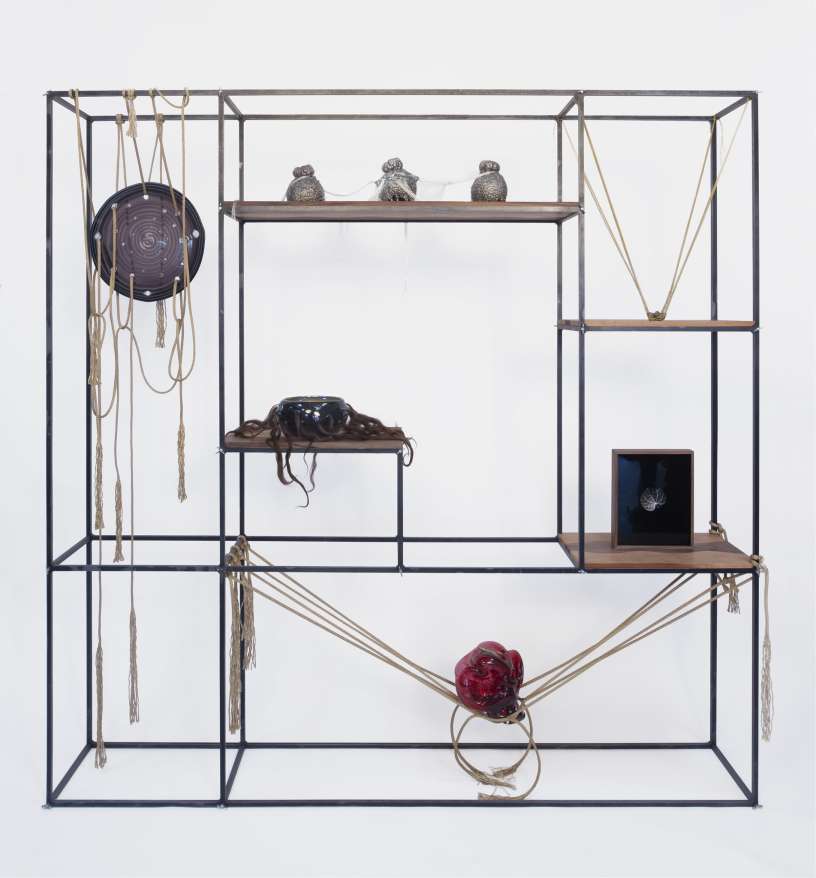 Kelly Akashi is known for her materially hybrid works that are compelling both formally and conceptually. Originally trained in analog photography, the artist is drawn to fluid, impressionable materials and old-world craft techniques, such as glass blowing and casting, candle making, bronze and silicone casting, and rope making. Encompassing a selection of artworks made over the past decade, Kelly Akashi: Formations is the first major exhibition of the artist’s work, and will feature a newly commissioned series in which Akashi explores the inherited impact of her family’s imprisonment in a Japanese American incarceration camp during World War II.

Through evocative combinations that seem both familiar and strange, Akashi cultivates relationships among a variety of things to investigate how they can actively convey their histories and potential for change. She often pairs hand-blown glass or wax forms with unique and temporally specific bronze casts of her own hand, each a unique record of the slow-changing human body. Akashi’s interest in time—embedded in the materiality of many of her processes—has led her to study fossils and botany, locating humankind within a longer geological timeline.