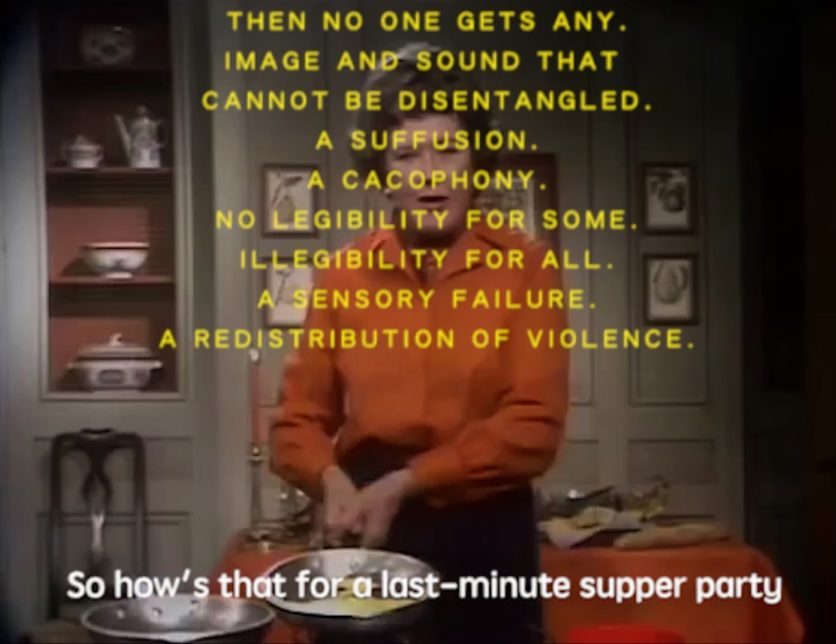 A Recipe for Disaster, Carolyn Lazard, 2018. 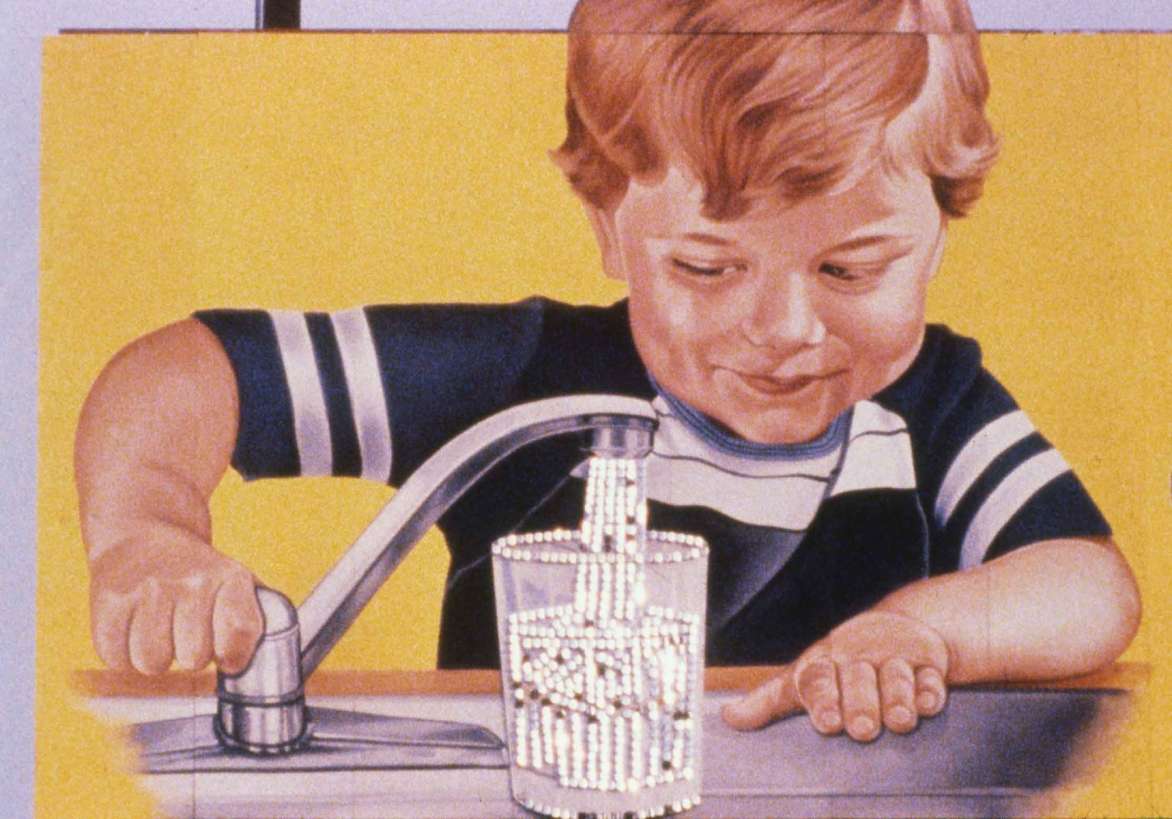 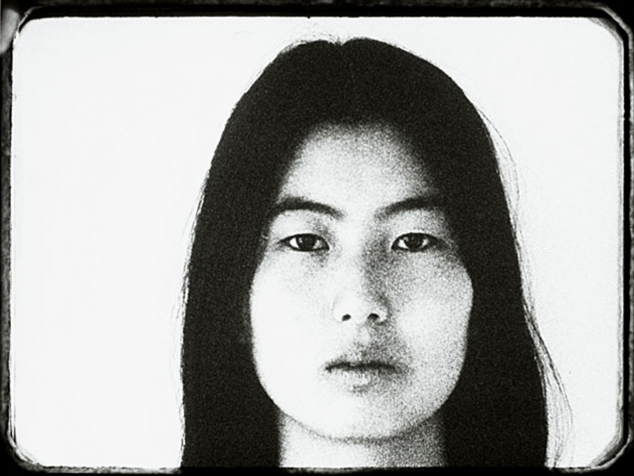 Light Industry in Greenpoint, Brooklyn was founded in 2008 as a response to the surprising lack of microcinemas in New York. Although the city has a rich history of alternative art spaces and independent film programs, it lacked a place where works of contemporary art and experimental film could be considered together. Light Industry filled that void, presenting curated evenings of rarely screened gems of internationally significant cinema alongside artist-made films and new media projects.  In 2017, the organization renovated its venue with the assistance of artist Josiah McElheny, whose subtle architectural interventions, allowed audiences to have more intimate and distraction-free cinematic viewing experience. Light Industry frequently invites artists to present their own work or screen films that have inspired them. Because of the flexible nature of the space, the organization can accommodate works of expanded cinema, performance, or other hybrid media projects.

Warhol acquires the first of several compact 35 mm cameras, and over the next 11 years shot approximately 130,000 black-and-white images, claiming that “having a few rolls of film to develop gives me a good reason to get up in the morning.”