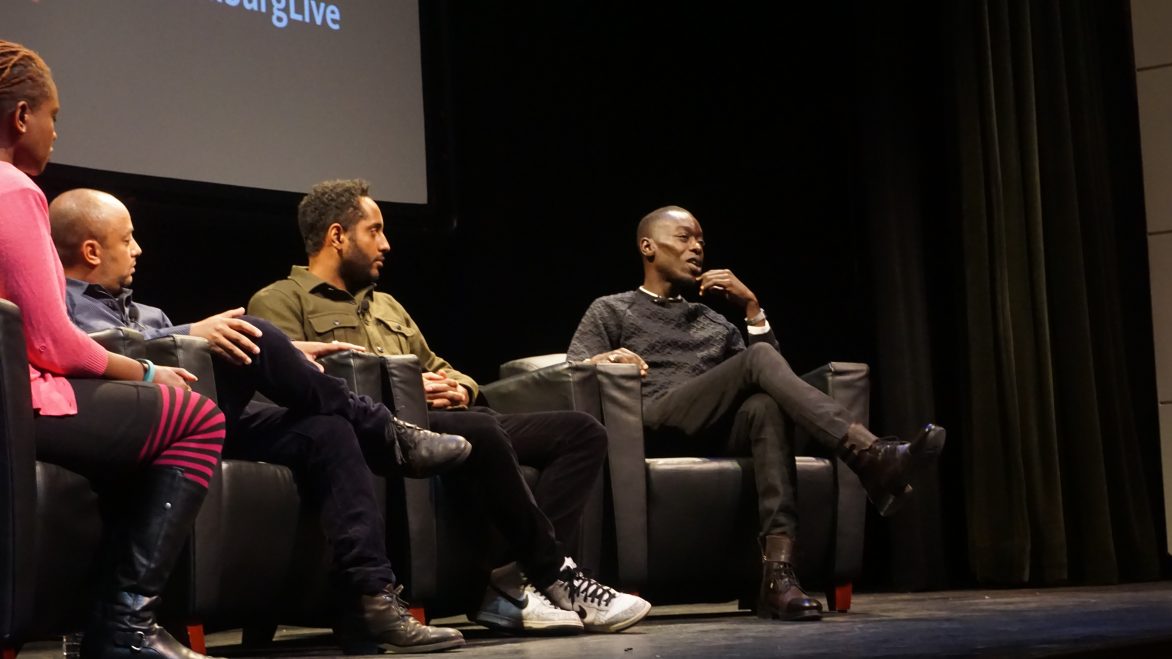 Omar Victor Diop speaks at the Afripedia Black History Month Program with the Schomburg Center for Research in Black Culture. 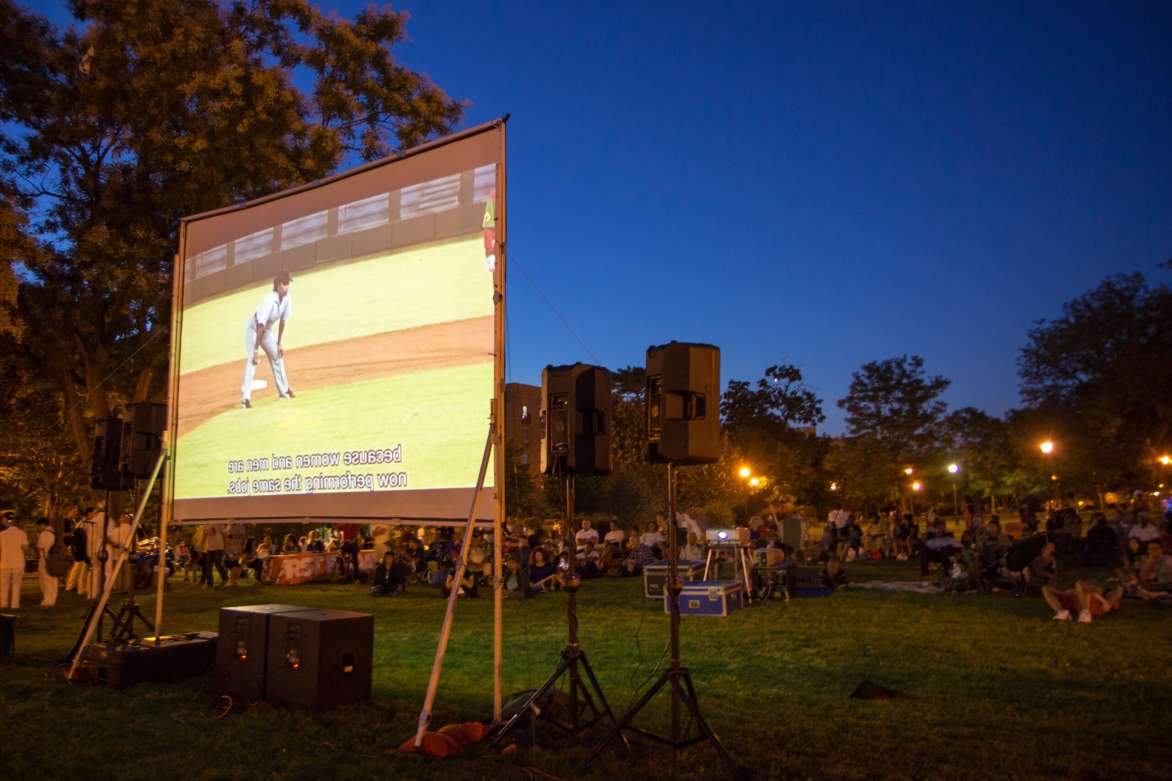 Cinema Under the Stars screening at Joyce Kilmer Park 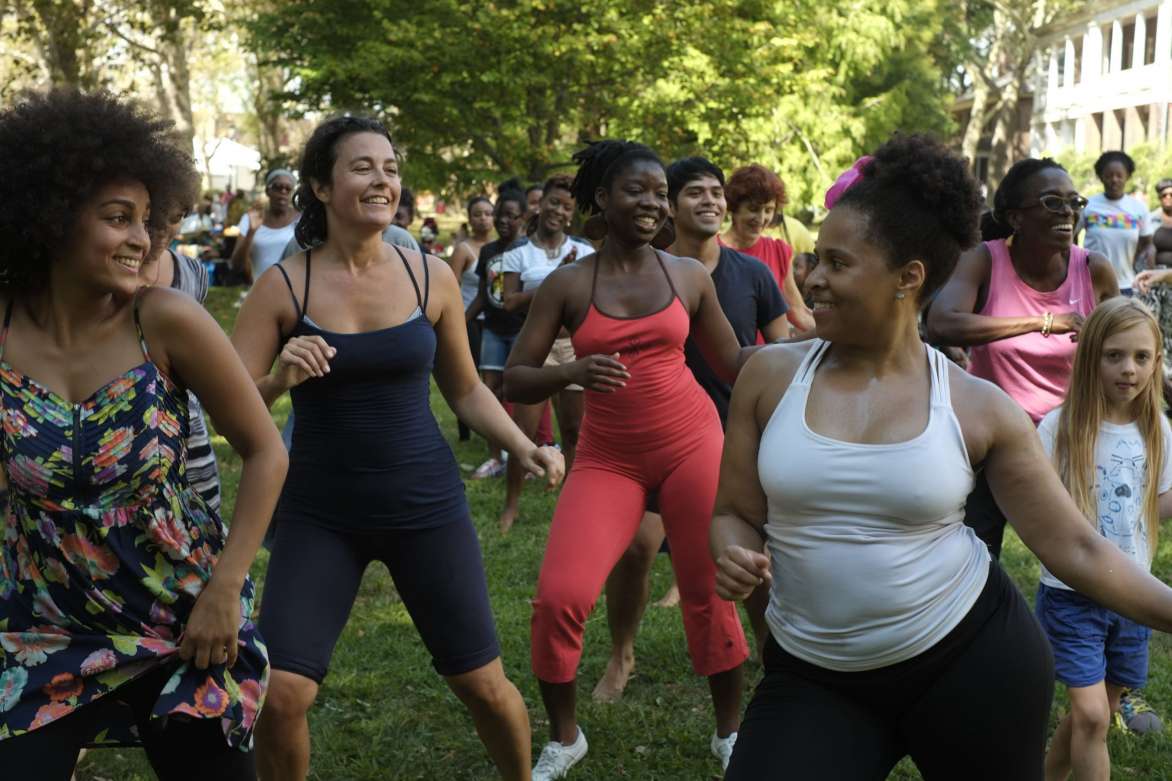 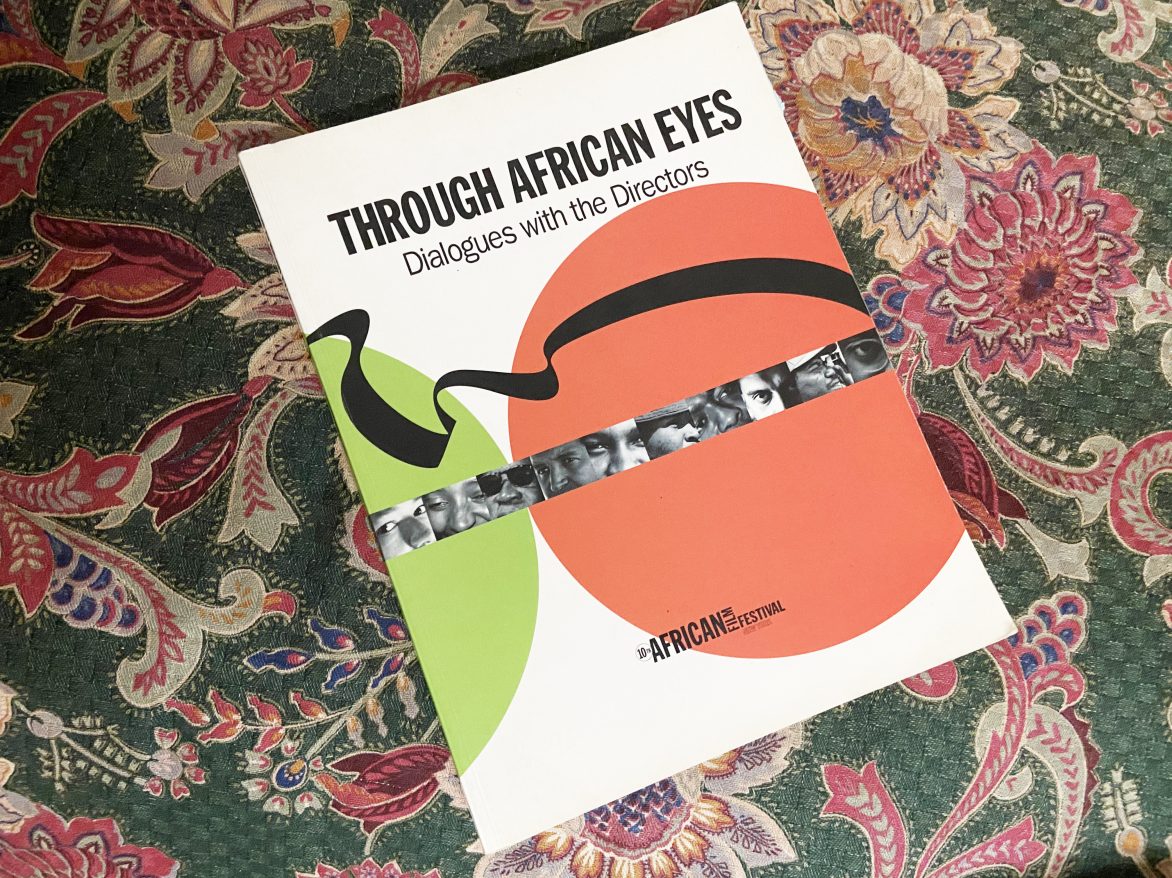 For the past 25 years, the African Film Festival has produced the annual New York African Film Festival at the Film Society of Lincoln Center to honor the legacy of African cinema and give a voice to contemporary artists, activists, and filmmakers from Africa and the diaspora. Through additional partnerships with Maysles Cinema in Harlem, and Brooklyn Academy of Music’s BAMcinématek in Brooklyn, the festival provides New York City with unique access to forward thinking experimental films, shorts, documentaries and auteur cinema.

We believe freedom of artistic expression is fundamental to an open and enlightened democracy and are committed to promoting and defending it.