No Humans Involved, a group show that explores pointed questions around what it means to be human today, that takes its title from a 1994 essay by Jamaican scholar Sylvia Wynter written after the acquittal of the police officers involved in the beating of Rodney King. The expression (often abbreviated as N.H.I. in official documents) became notorious at the time as a term used by the LAPD to excuse the use of extreme force in confrontations with young black males, Latinos and sex workers. The exhibition proposes that even in a post-human society, where interactions are conducted online or virtually, people of color continue to be oppressed. Artists respond to this by exploring alternate frames of reference for humanity – looking back to Indigenous traditions and forward to speculative futures.

New works have been commissioned for the exhibition including Sondra Perry’s use blue screen technology, 3D avatars, open source software, and found footage to explore how blackness has been presented in the digital sphere and how it might evolve in the future. Three site-specific lenticular photographs will use archival imagery from the Rodney King era in combination with images of fantastical astral projections. Eddie Aparicio will work with archives of several L.A.-based Central American justice groups to reproduce documents and ephemera collected from the waves of immigrants (himself included) who came to this country in the 80s and 90s to escape civil war. The Puerto Rico-based artists and sisters Lydela and Michel Nonó who collaborate as Las Nietas de Nonó (the granddaughters of Nonó) will work with two of their cousins who have just been released from prison to present a new performance piece on race and the prison industrial complex in Puerto Rico.

A fully-illustrated catalog will accompany the exhibition, and will include a re-print of Wynter’s original text along with a new essays by Christovale and Zakiyyah Iman Jackson, a scholar of African diasporic literature and art at USC. 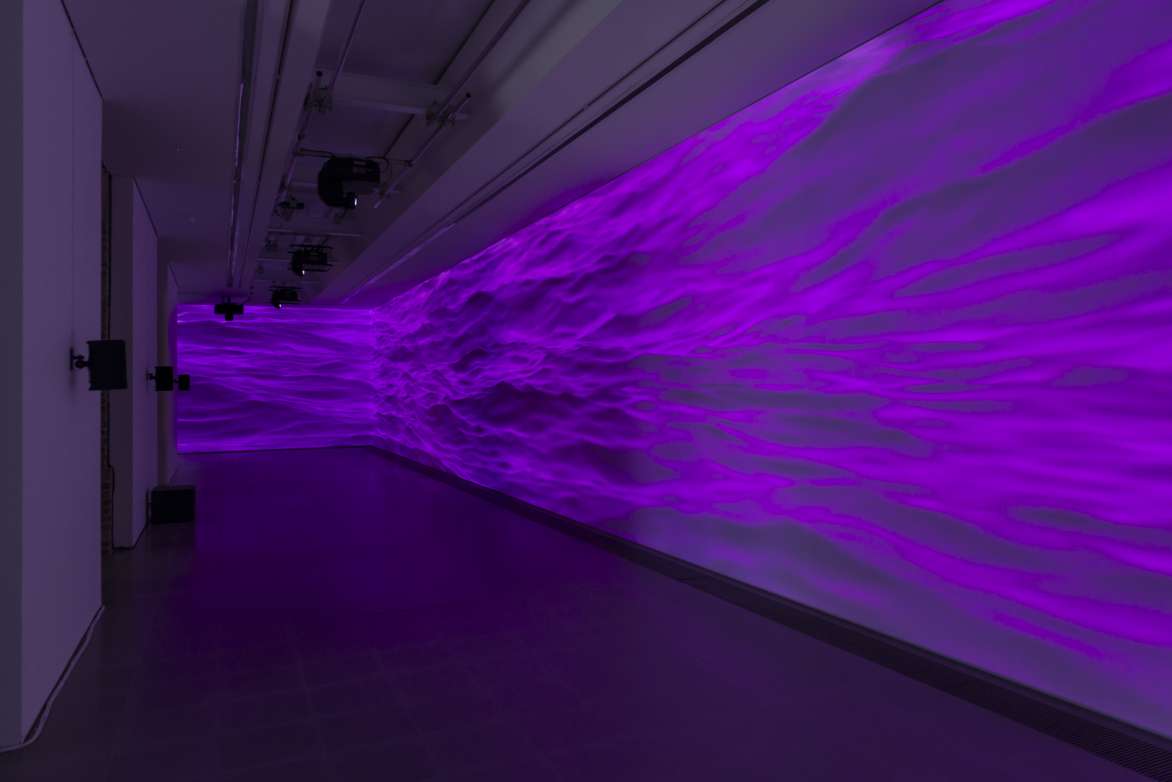 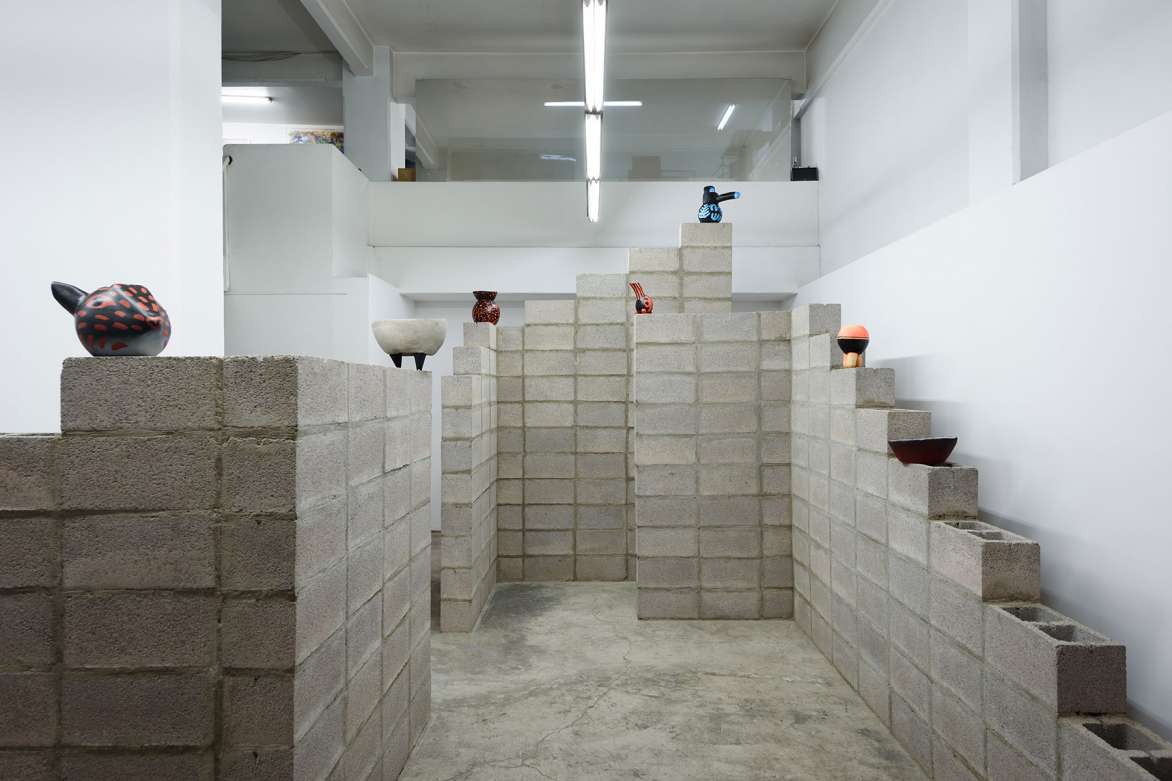 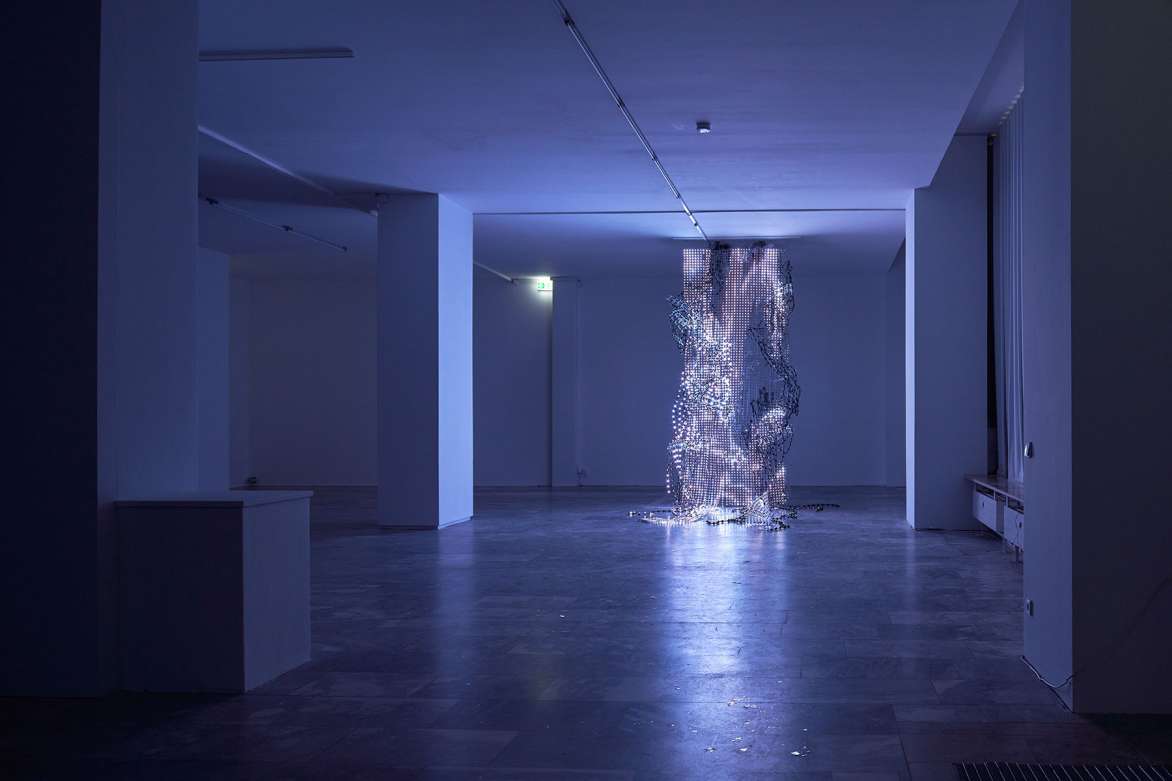 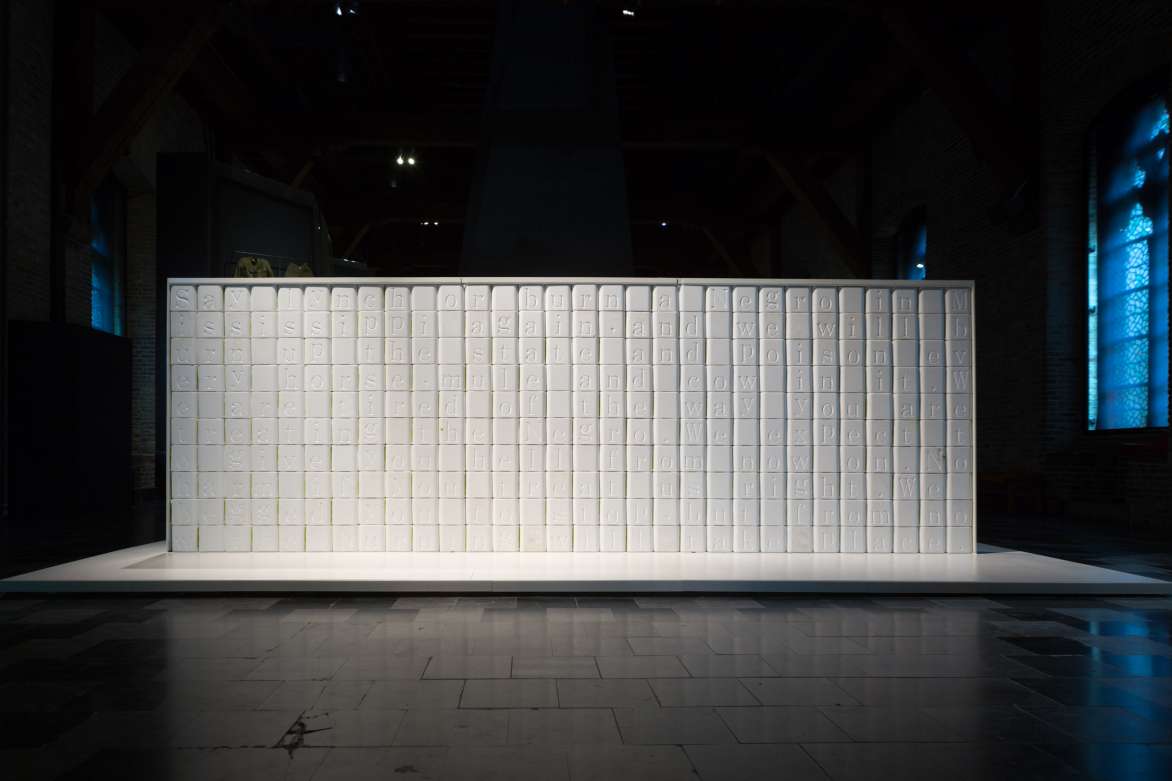 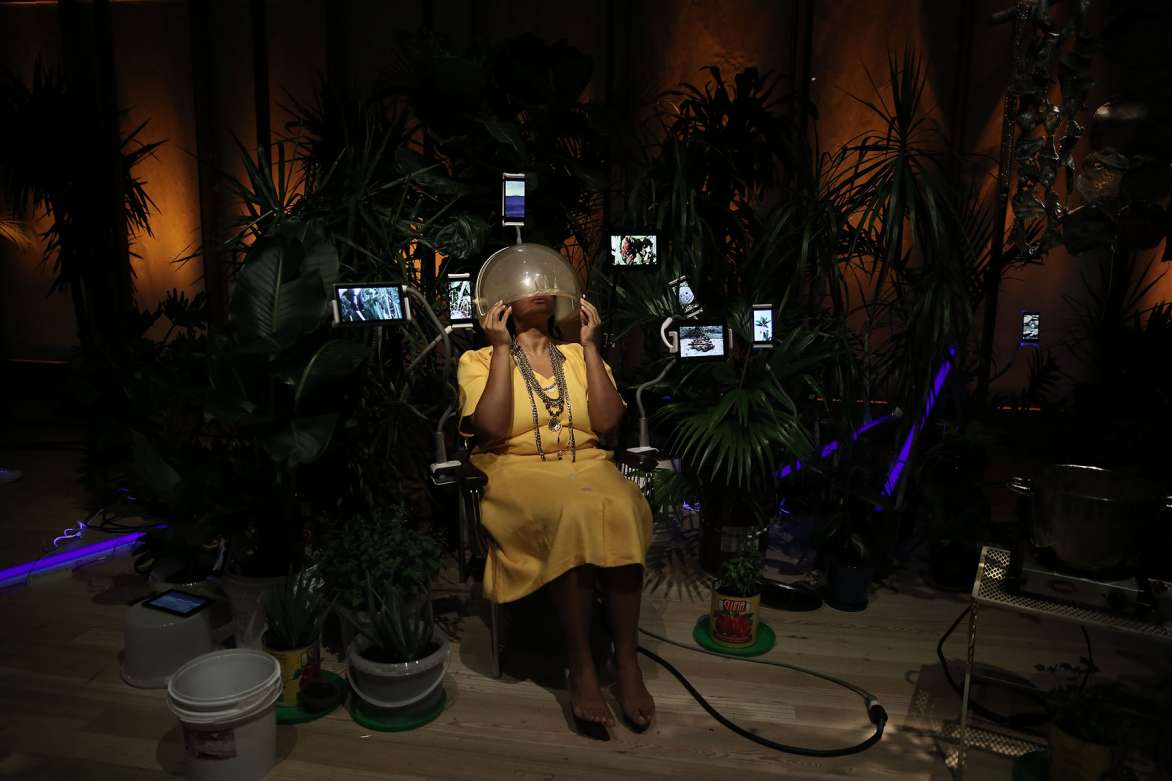 “Sometimes the little things you don’t think are anything while they’re happening turn out to be what marks a whole period of your life.”

The Philosophy of Andy Warhol (From A to B & Back Again)