No Man’s Land is an exhibition of women sculptors in the land art movement. Organized by the Nasher’s Leigh Arnold, the show will recast the dominant macho narrative of the movement with historical material, recreations, and new commissions by twelve female artists. The exhibition aims to significantly broaden public understanding of land art beyond the earthworks of the mid-1960s by artists like Robert Smithson and Michael Heizer, and to focus on practices at the fertile intersection between land art, public art and feminism. No Man’s Land brings together proposals, documentation photographs and films of important land art installations by artists such as Nancy Holt, Agnes Denes, Ana Mendieta, Michelle Stuart, Beverly Pepper, Patricia Johanson and others. The exhibition highlights the specific contributions of woman artists who participated in critically altering the boundaries of art, shifting the emphasis from object to experience to this monumental shift, and raises important questions about their relative invisibility in the current art historical account of the period. 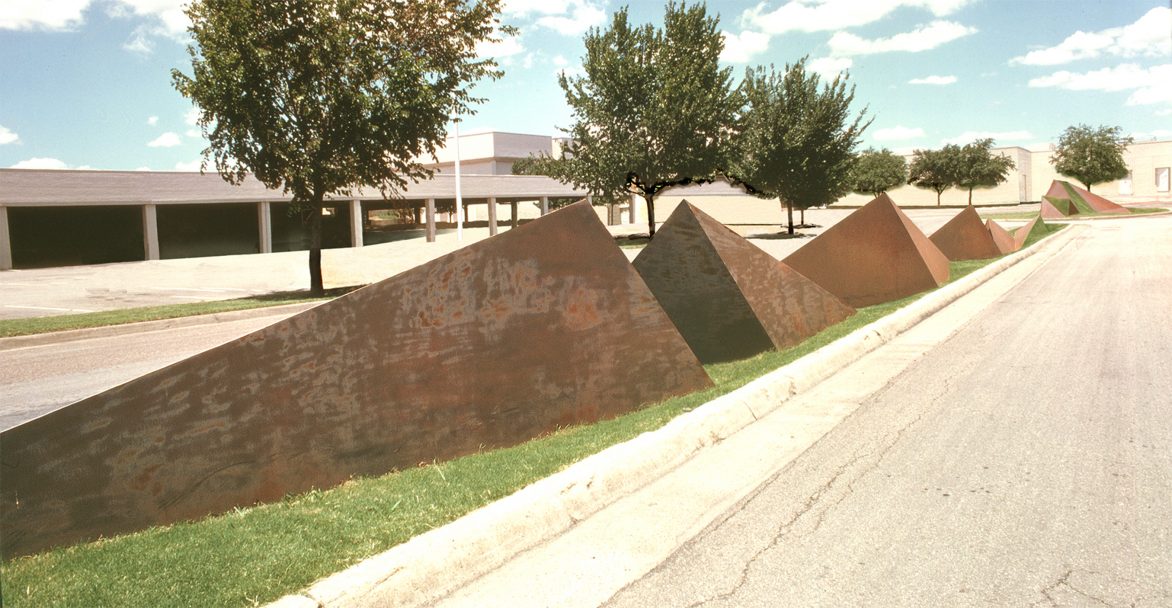 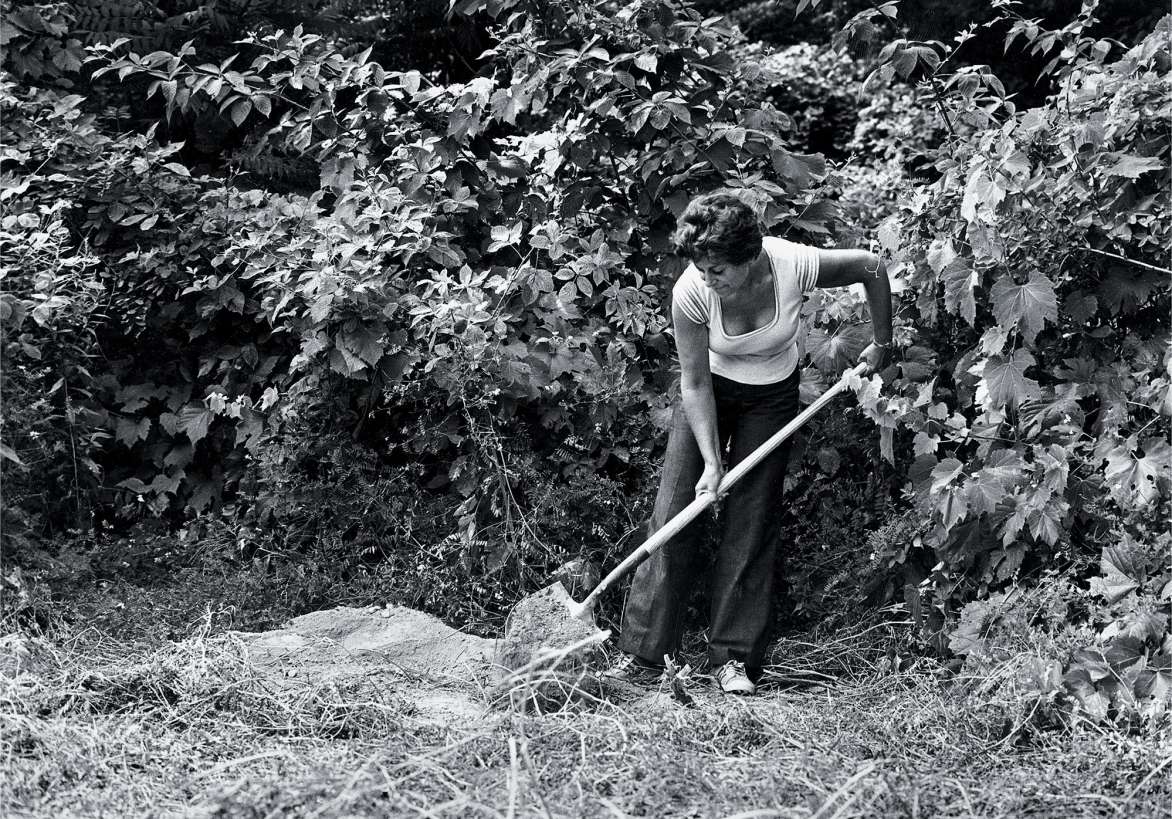 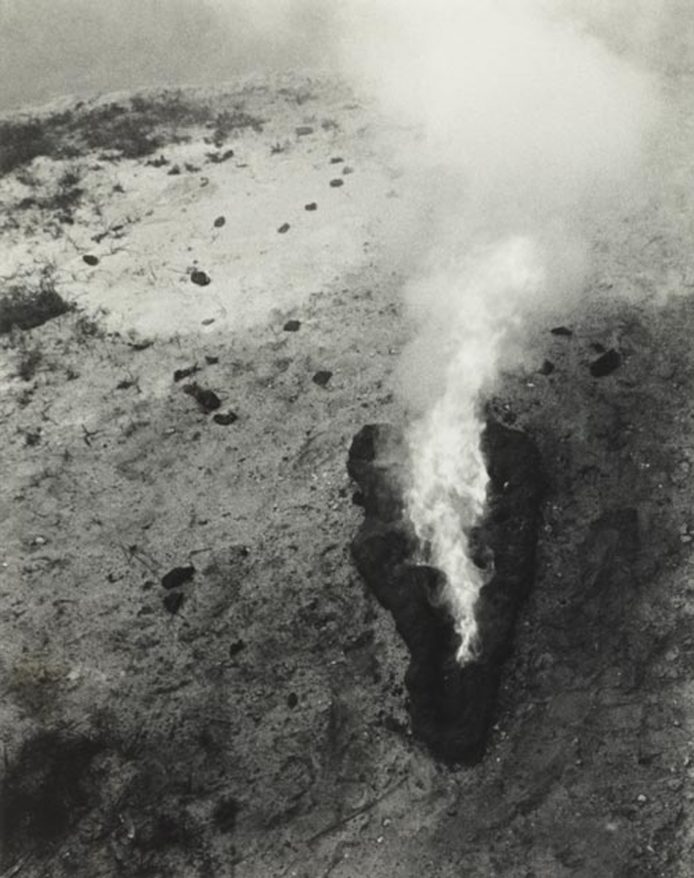 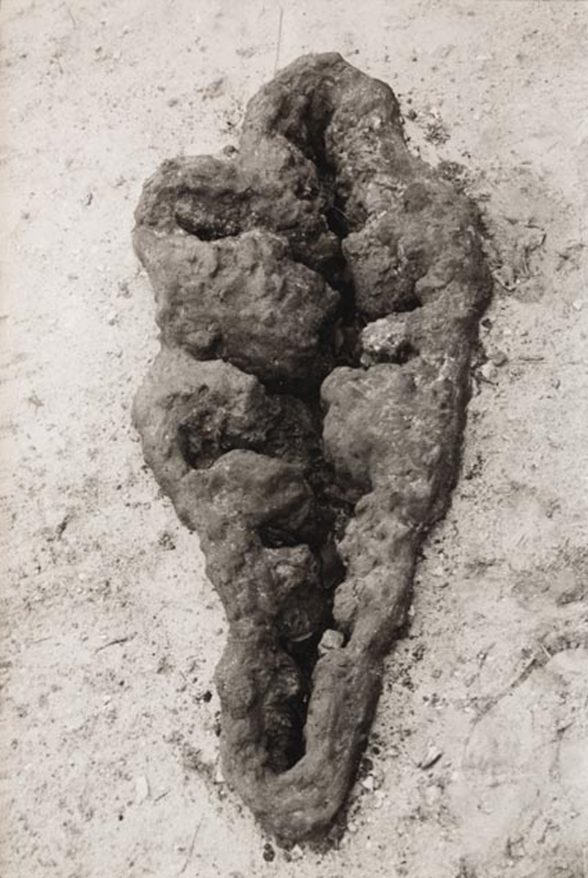 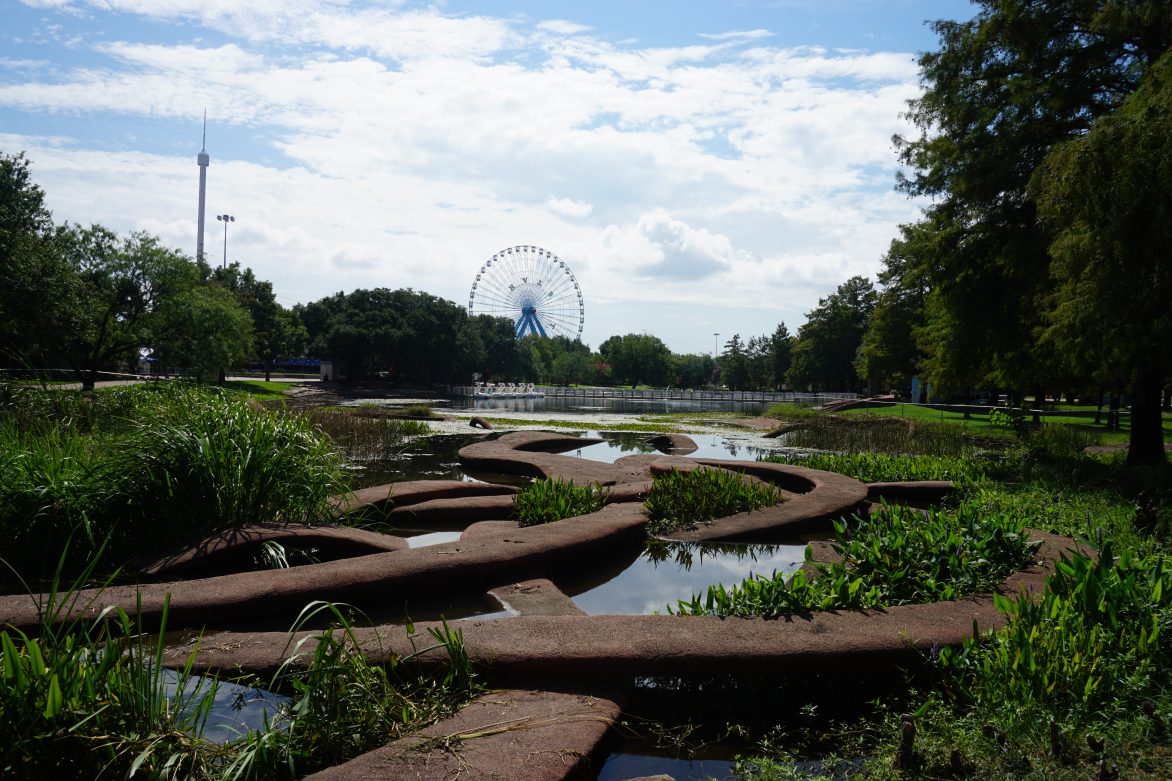 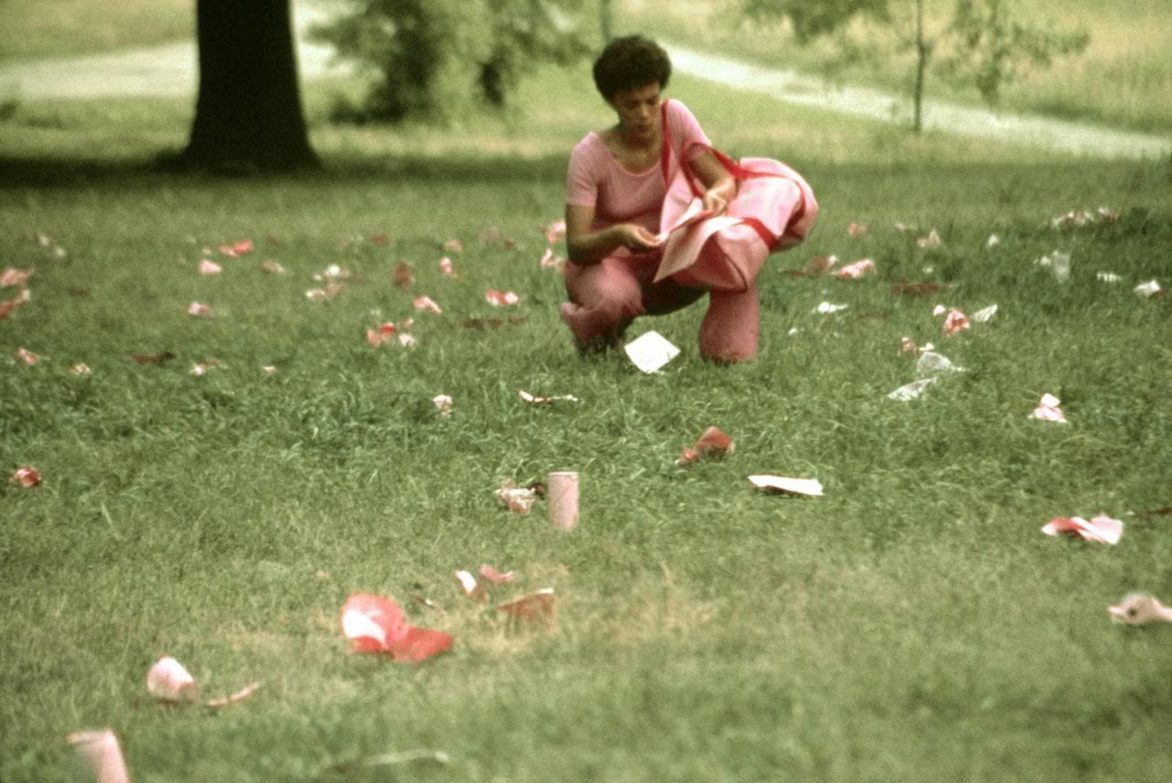 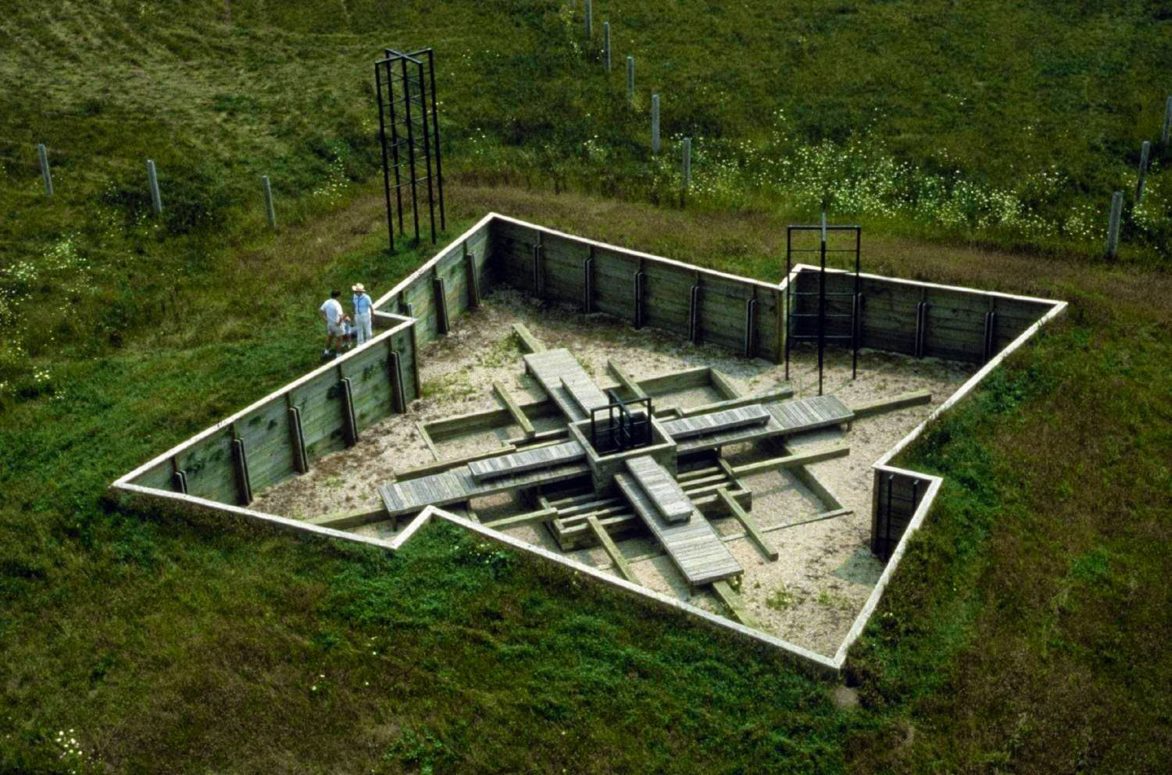