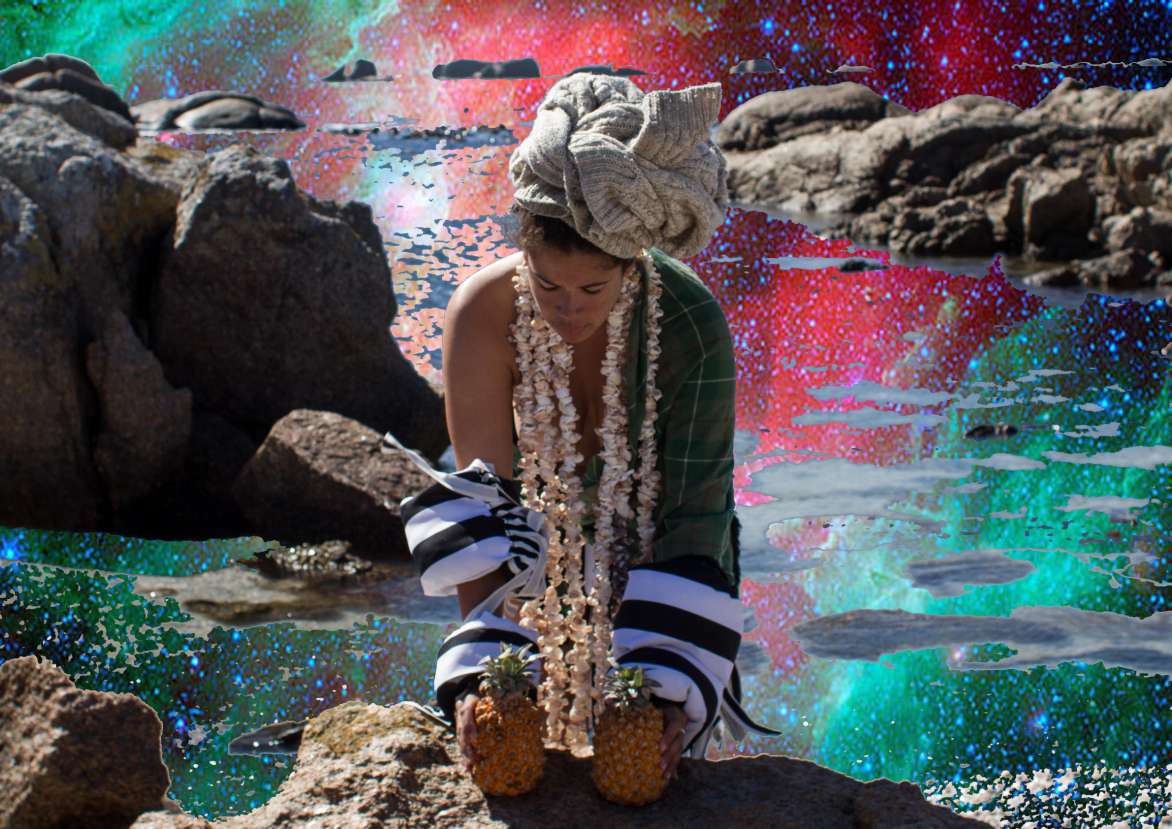 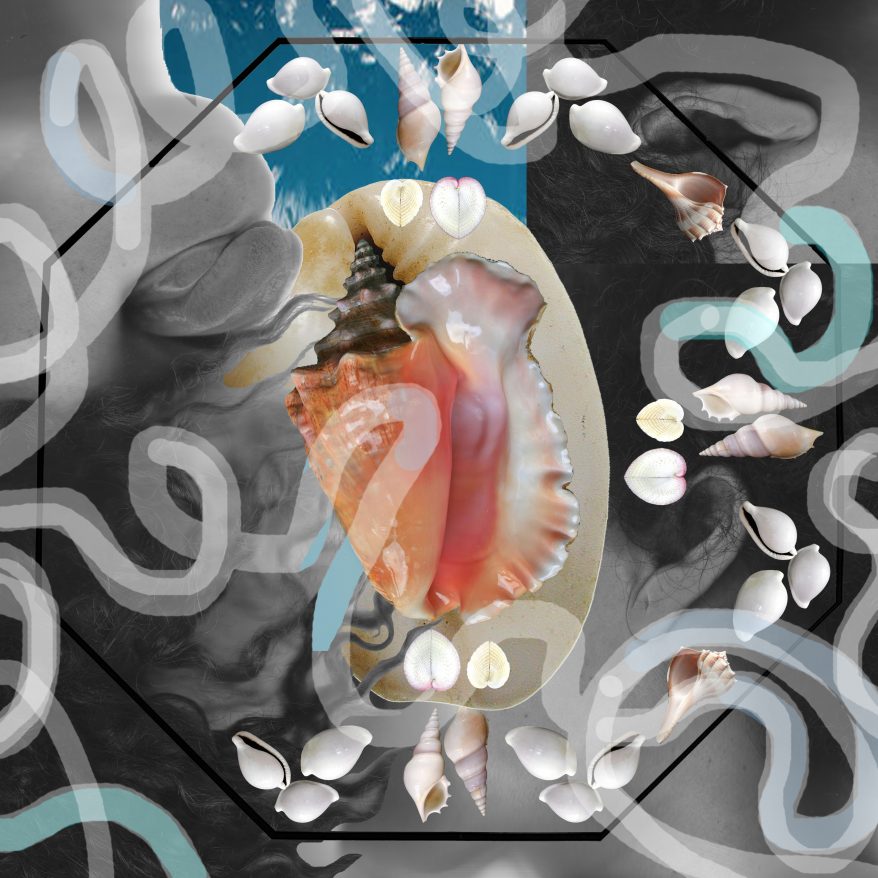 Known for its peaceful blue waters and floating sargassum seaweed, the Sargasso Sea is also a kind of vortex where marine detritus, carried from around the world, ends up. It has long held a place in the popular imagination as a mysterious dreamlike limbo between worlds, but it has darker connotations as well, located as it is on the major ocean trade routes, which facilitated the transit of human cargo for more than 400 years of the slave trade.

Curator Daniella Rose King’s exhibition on Sargasso Seas that takes the evocative resonances of the Sargasso Sea as inspiration and metaphor. The exhibition will feature the work of two UK-based Black women artists Alberta Whittle and Dominique White, both are concerned with what could broadly be defined as post-colonial issues—with special reference to slavery and its afterlife. These two emerging artists’ work has important resonance for U.S. artists and audiences; they are part of a global movement of artists exploring issues of race, colonialism, and the long- term consequences of systems of oppression that have persisted for centuries.

“The Foundation supports the broadest spectrum of contemporary art practice in this country, from full-scale retrospectives at major institutions to the independent projects organized by members of Common Field. Common Field mobilizes and serves a woefully under-recognized community of experimental artists and creative instigators who are the life blood of the contemporary art world”