Organized by the Smithsonian’s National Museum of the American Indian in partnership with the Portland Art Museum, Dakota Modern: The Art of Oscar Howe, scheduled to open in at NMAI-NY in spring 2022, will be the late artist’s first major retrospective exhibition that features his groundbreaking and influential work. Oscar Howe was a member of the Yanktonai Dakota, and a pioneering student of non-Native art teacher Dorothy Dunn, Howe veered from the lessons she imparted, pursuing an iconic, modernist approach and strongly defending the rights of Native artists to steer their own paths. Howe often returned in his work to the Dakota origin story in order to remind viewers of the beauty and strength embedded in his culture. Howe blended traditional Native American painting with abstraction to create something totally new. The exhibition will include approximately 75 paintings, many of which will be on view publicly for the first time, as well as photographs, ephemera, and a brief film, which includes footage of Howe’s appearance on “This Is Your Life” in 1960. 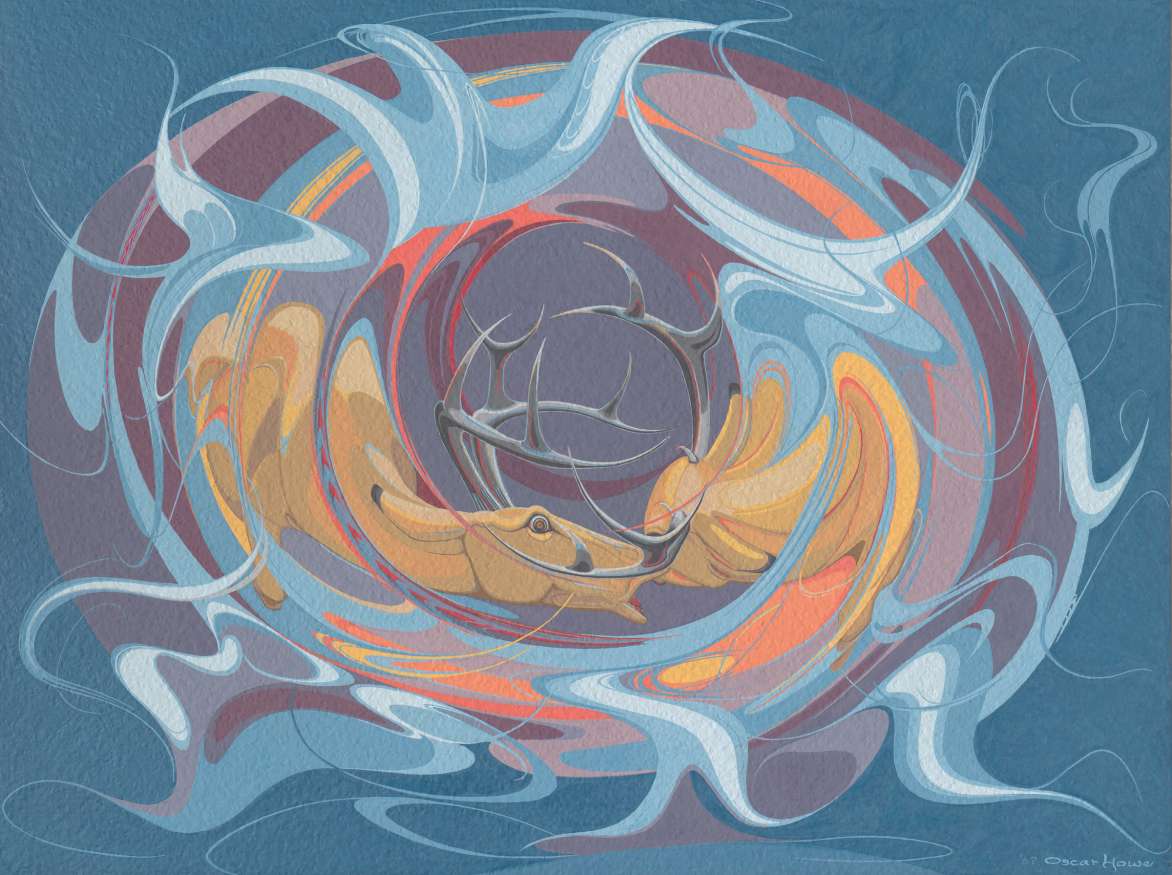 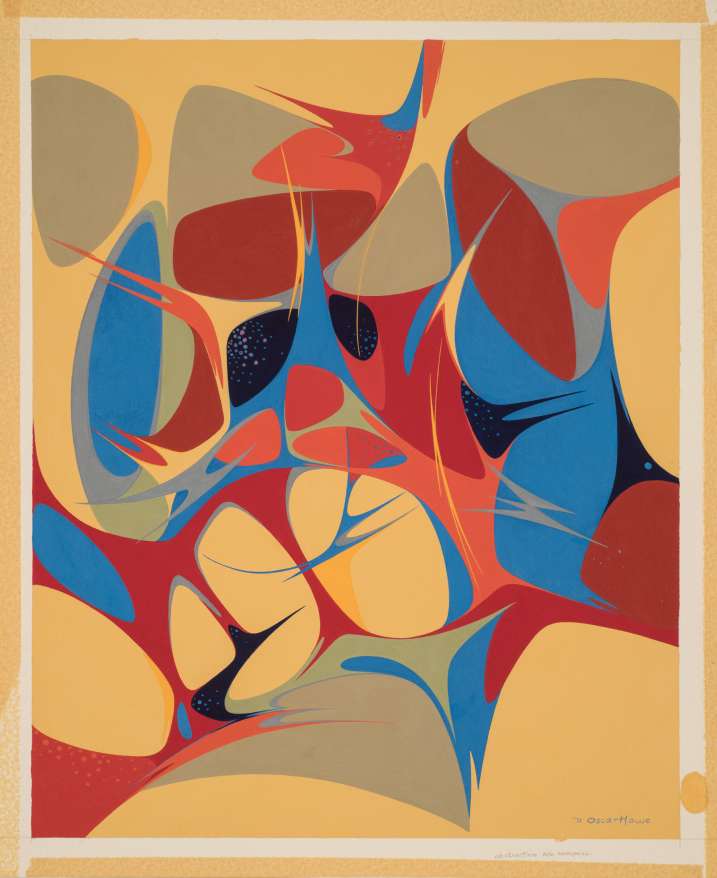 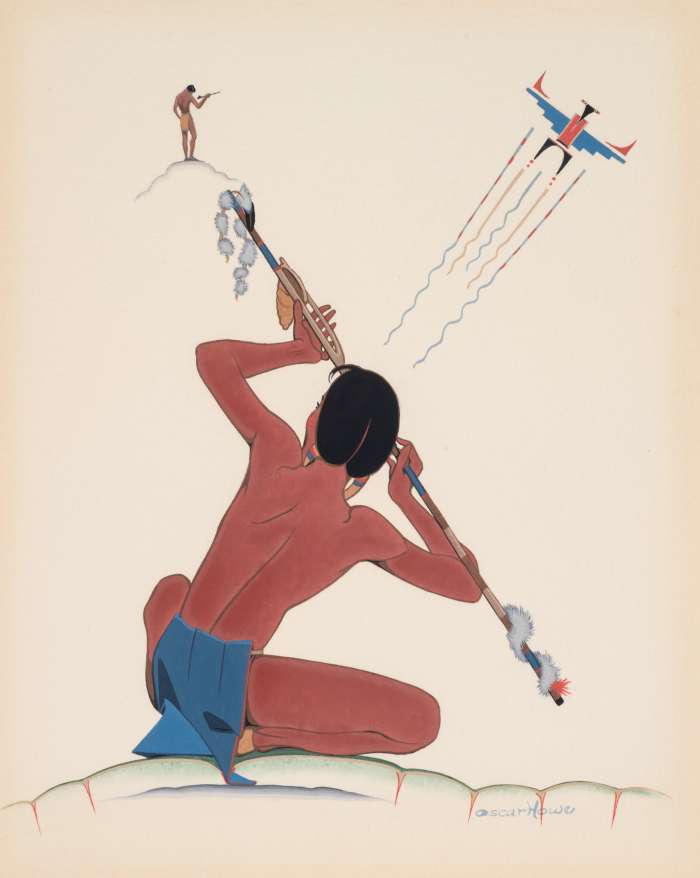 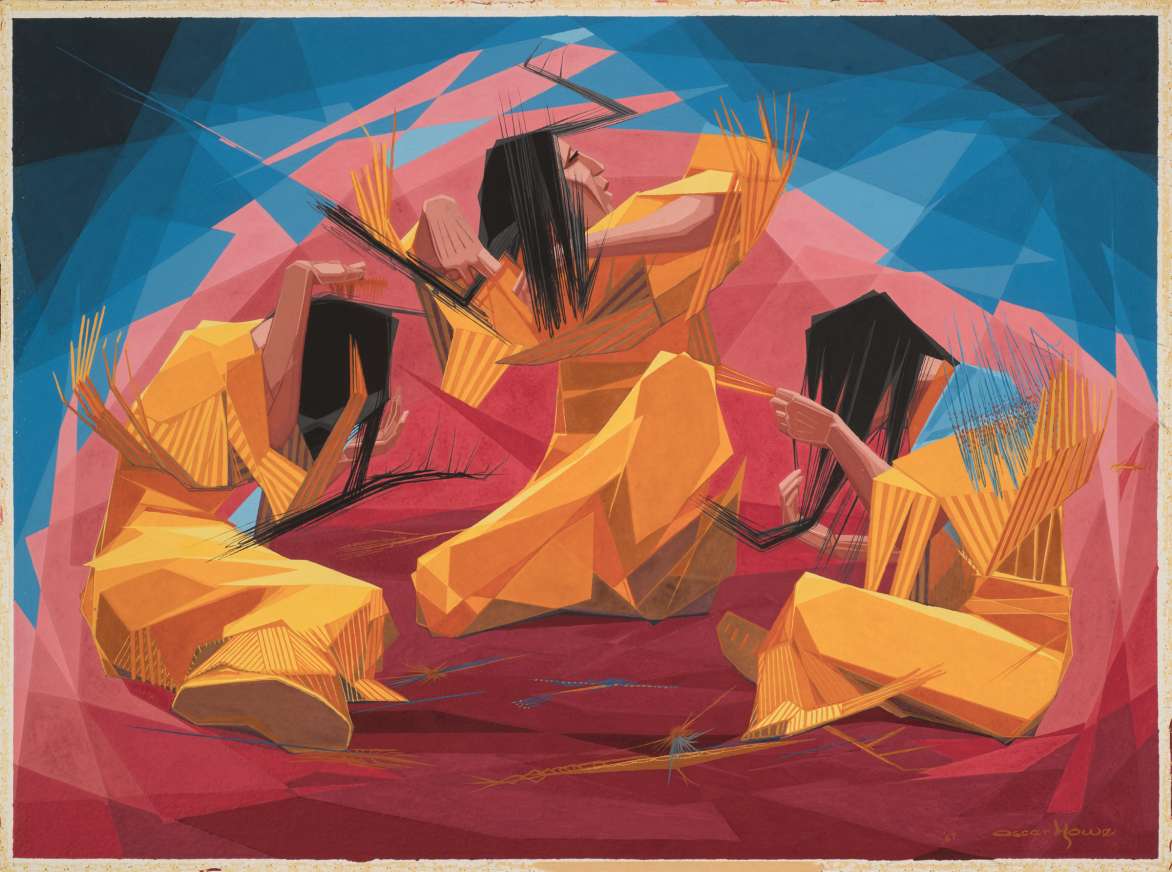 On May 13, 1994 the Andy Warhol Museum opened its doors to the public. The museum holds the largest collection of Warhol’s artworks and archival materials, and is the most comprehensive single-artist museums in the world and the largest in North America.