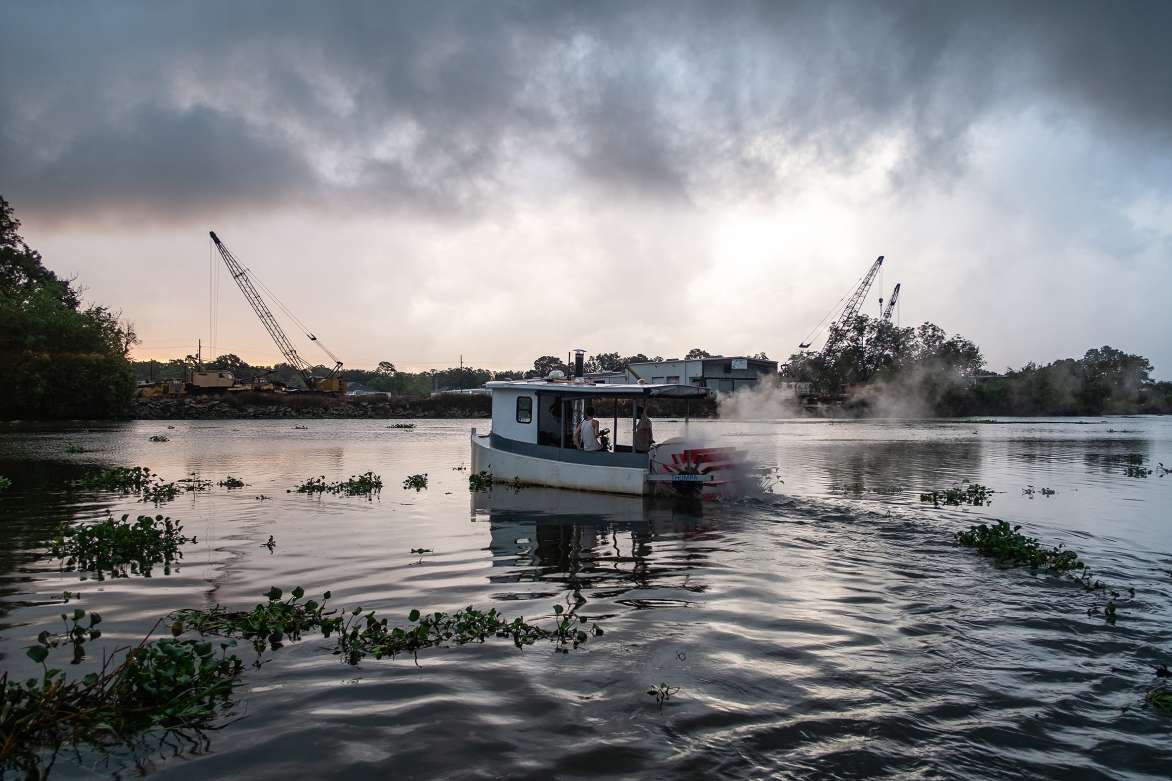 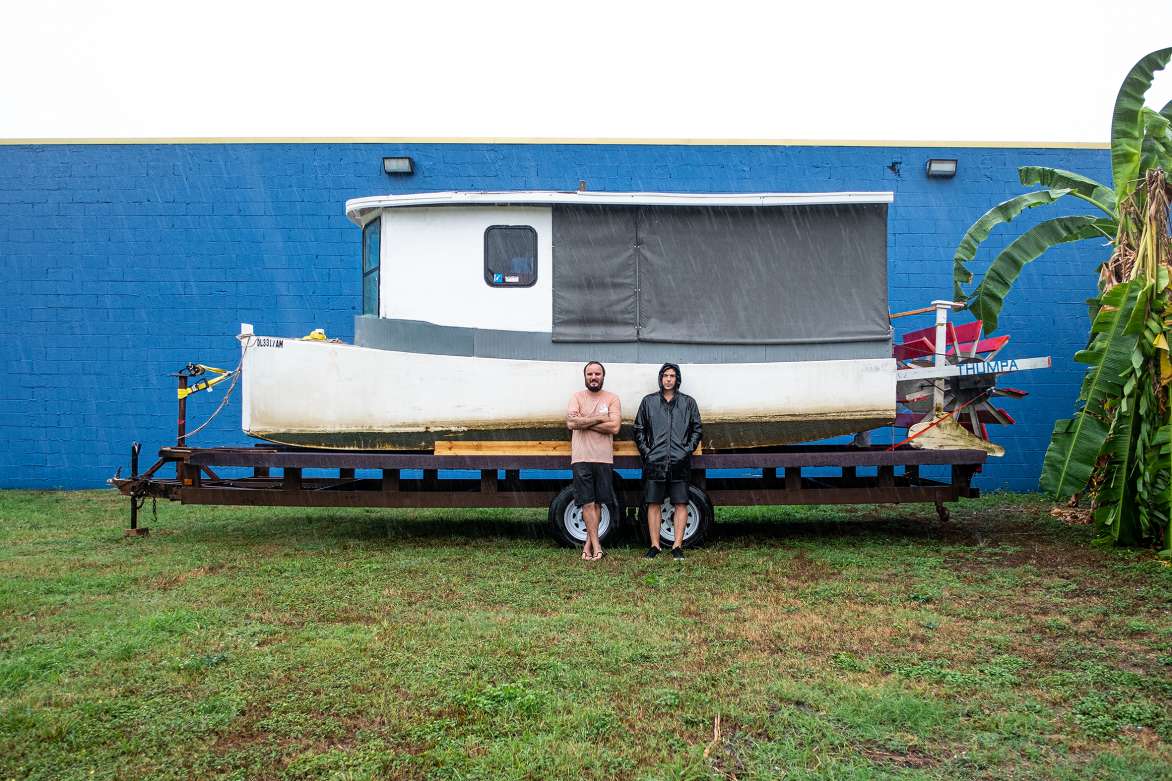 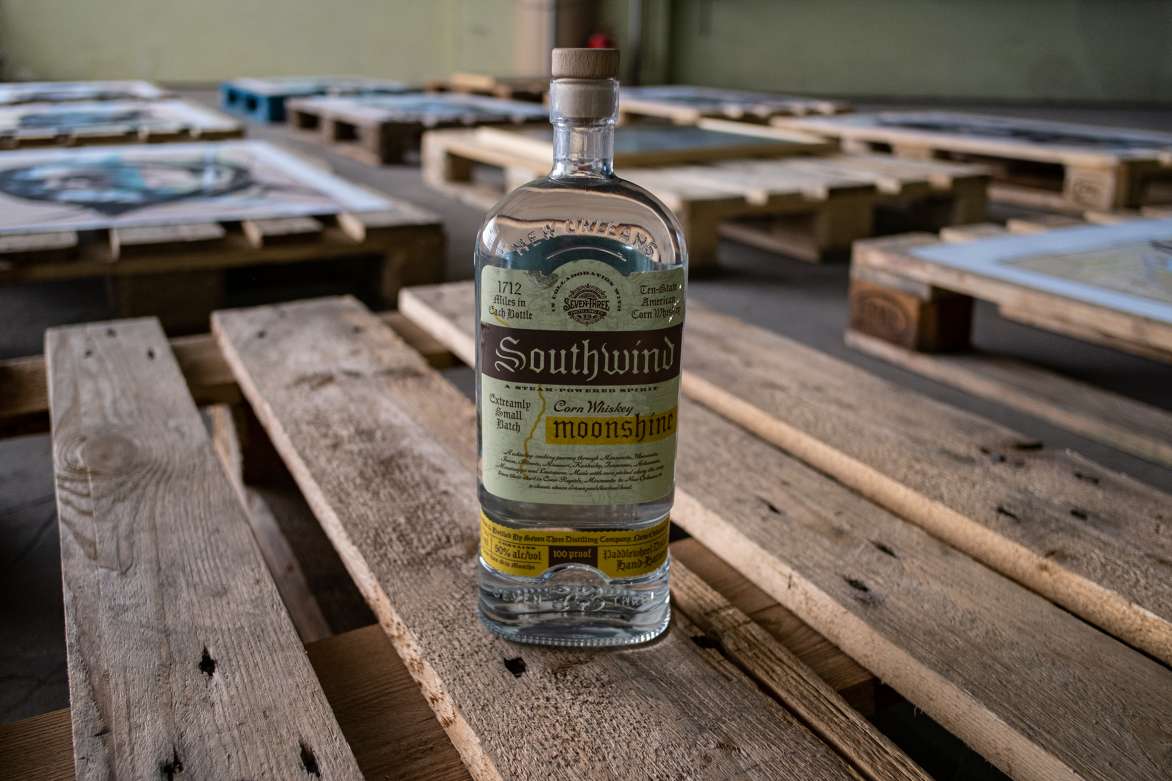 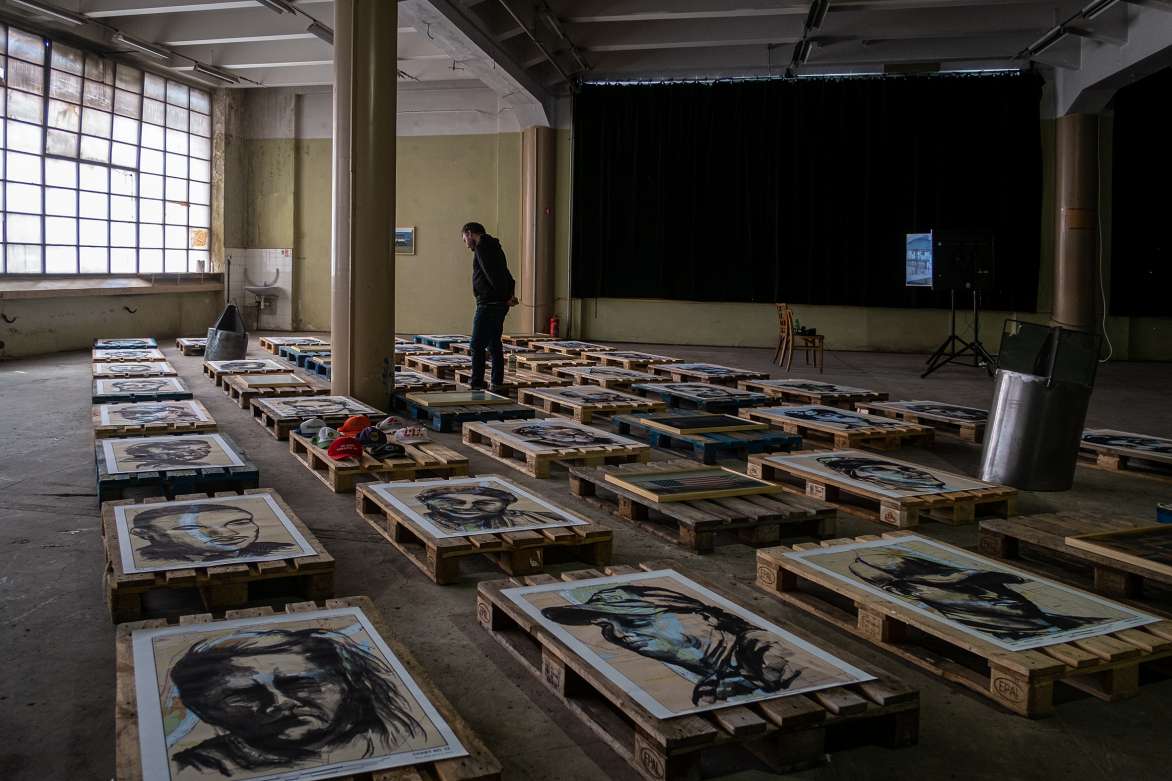 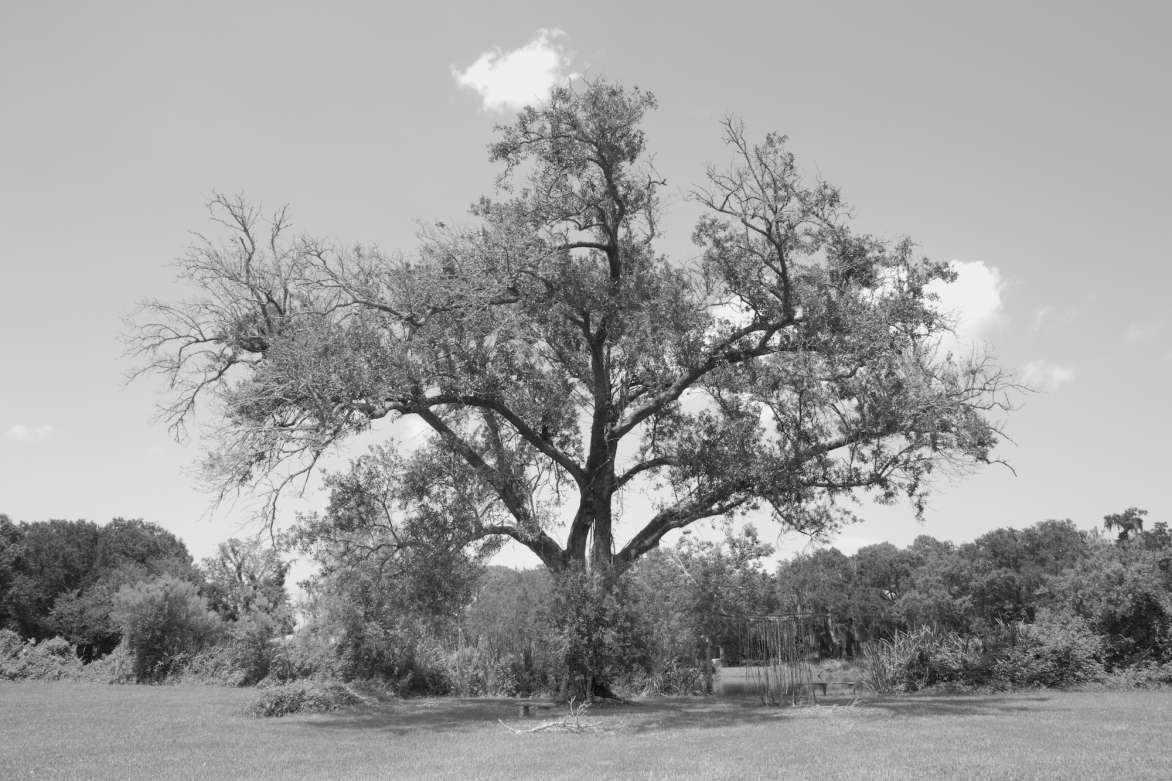 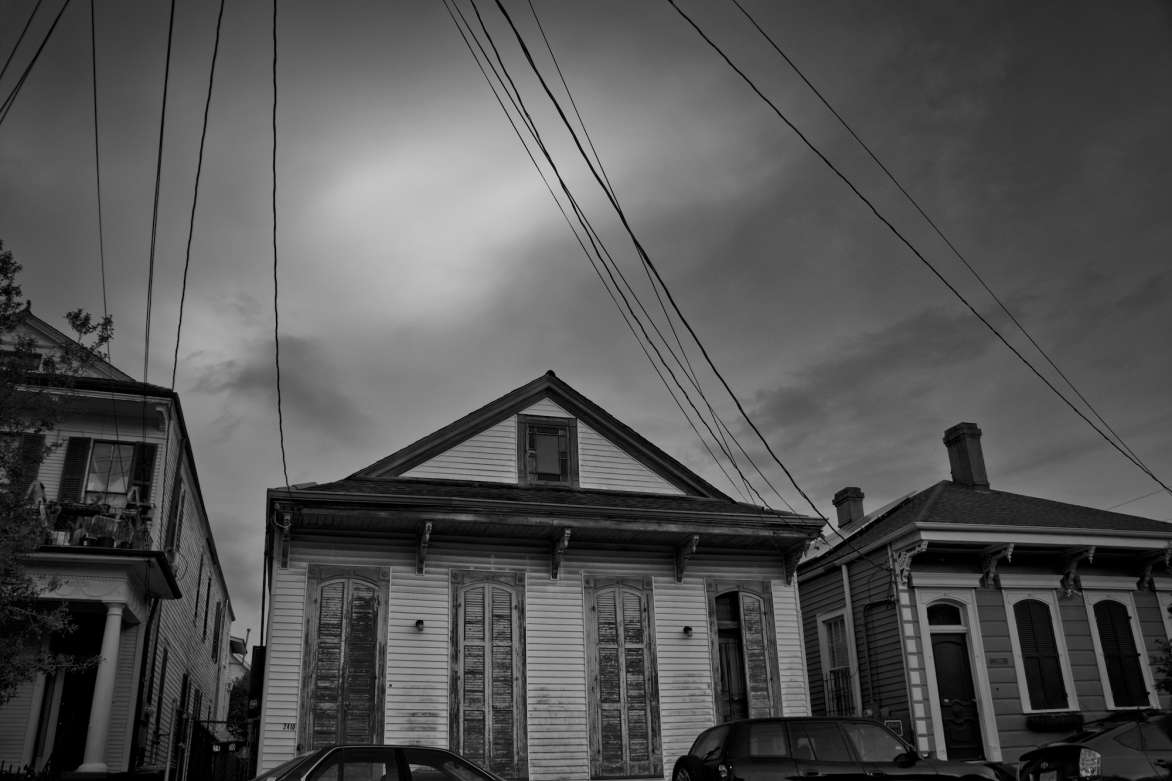 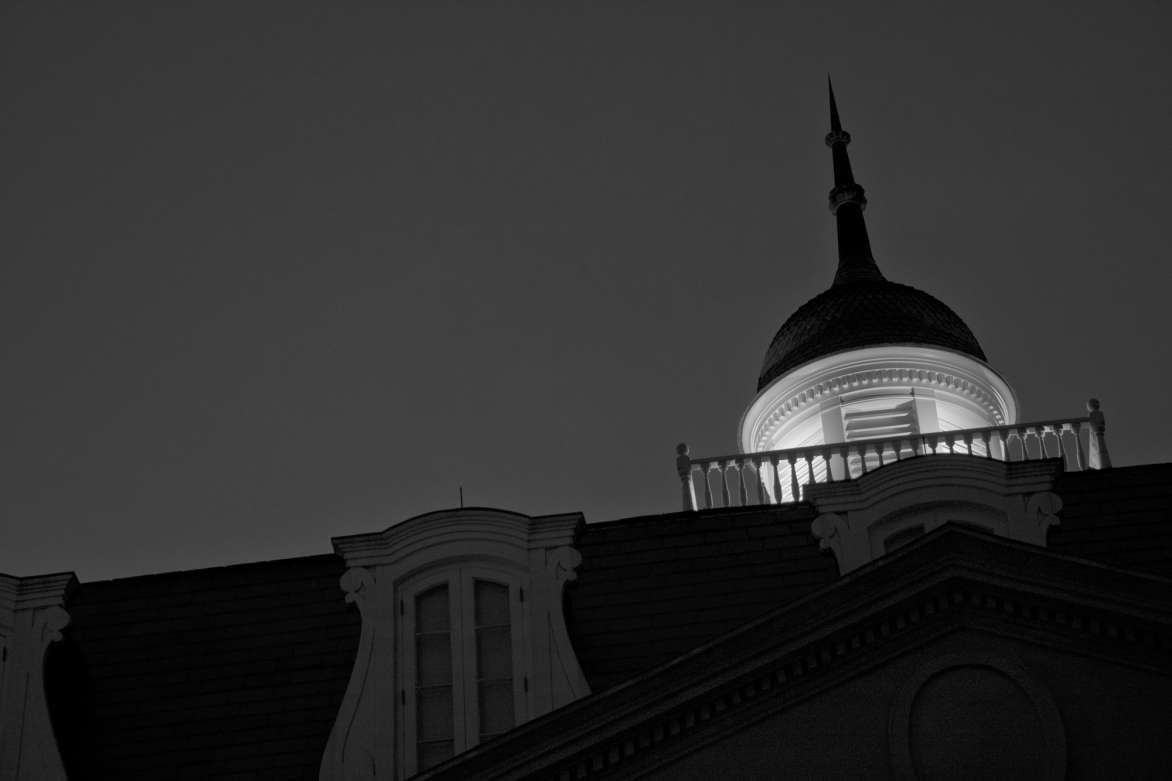 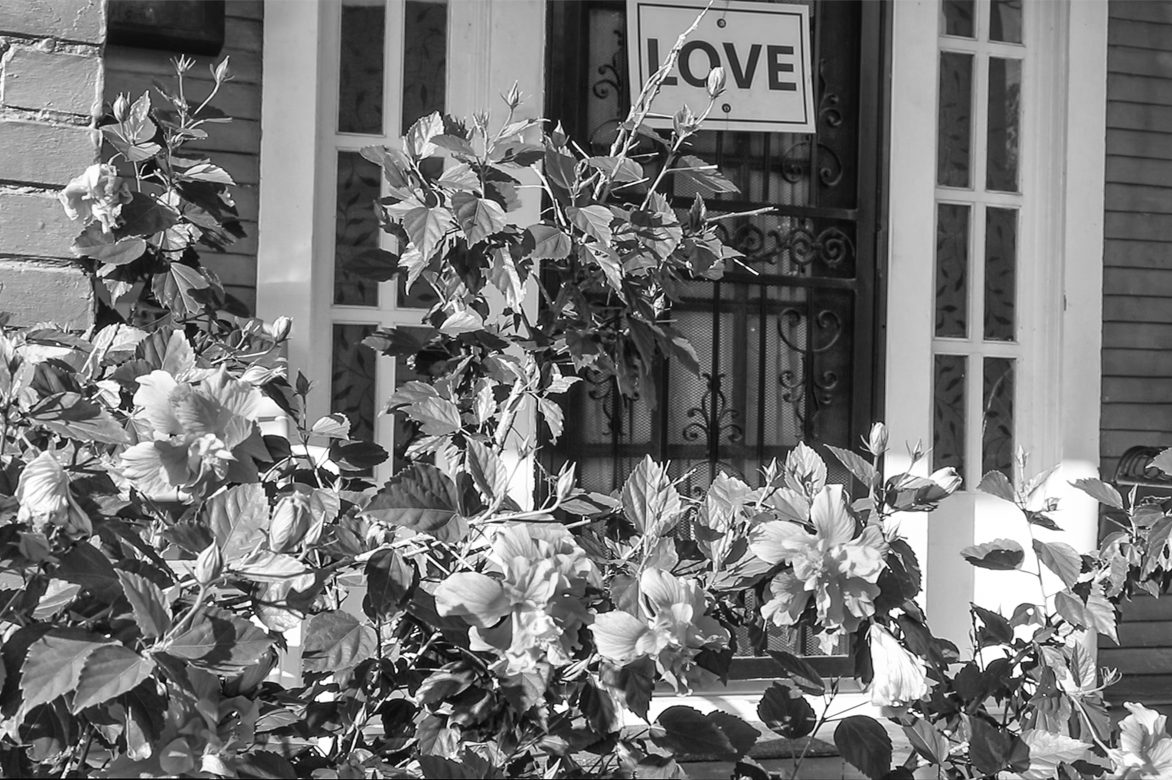 PARSE NOLA is a curatorial and research-based residency and art program that serves as a platform for critical dialogue about contemporary art. PARSE NOLA hosts two to three international curators, writers, and artists annually. During extended stays in the city, residents are encouraged to engage in studio visits with local artists, conduct research in the area, and utilize PARSE NOLA’s resources to experiment with the boundaries and possibilities of curatorial and artistic practice. PARSE NOLA is among the few organizations in the Gulf region facilitating meaningful, long-lasting exchange between international curators and local artists. The residency program at PARSE is designed to support the development of ideas over a long term, with multiple visits from residents undertaking research- heavy projects across disciplines. The organization benefits from its small size and ability to respond quickly as circumstances demand.