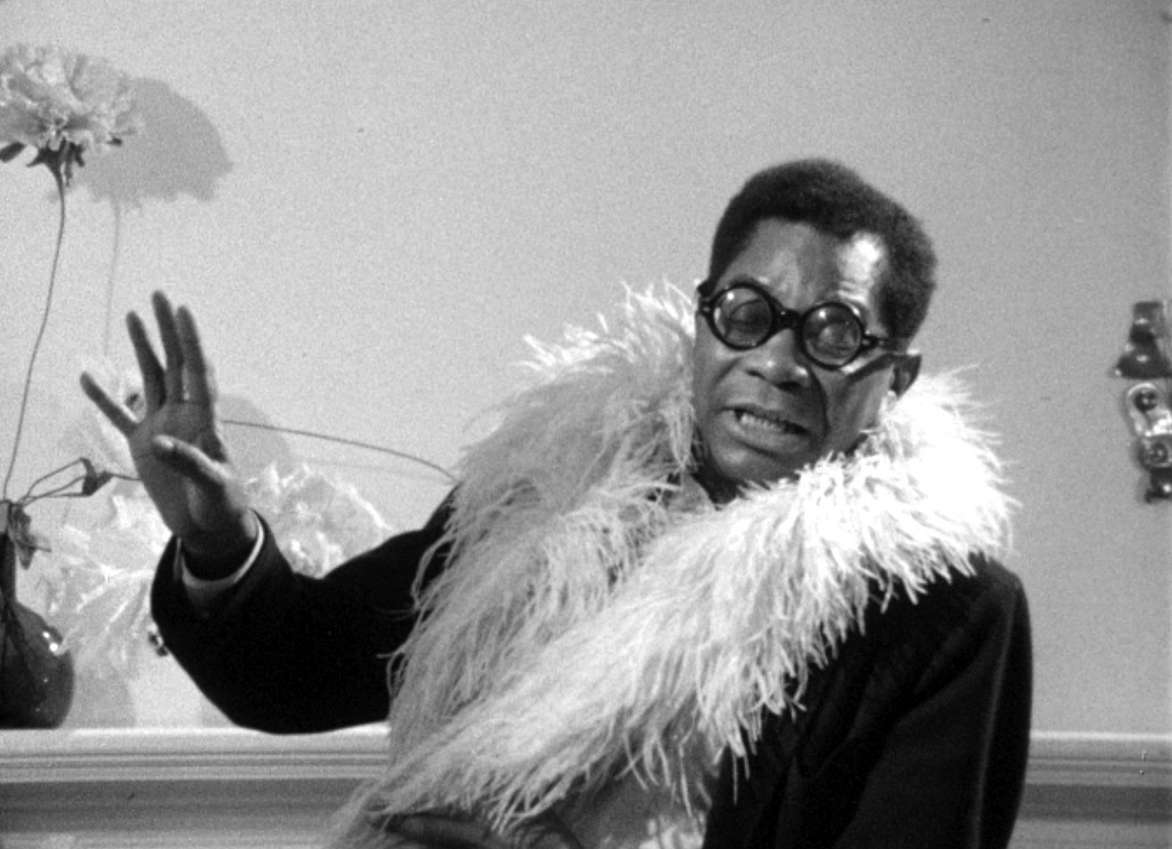 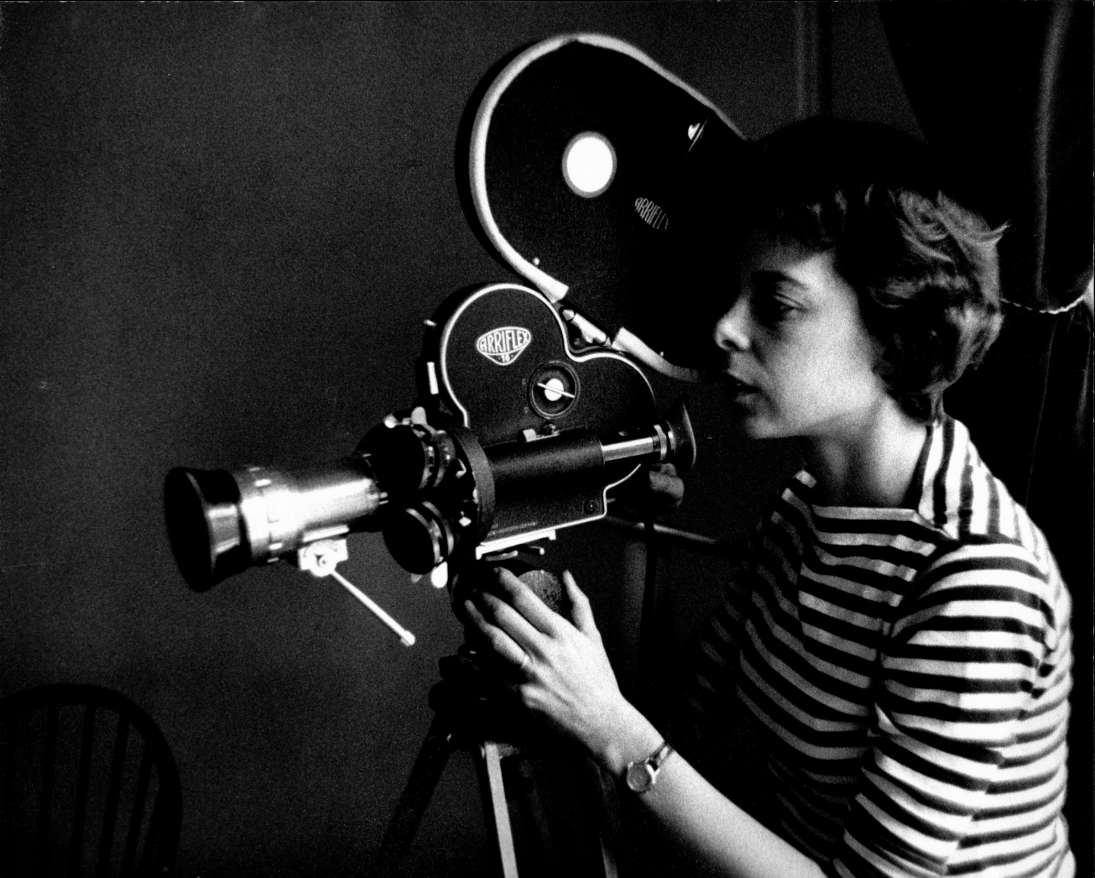 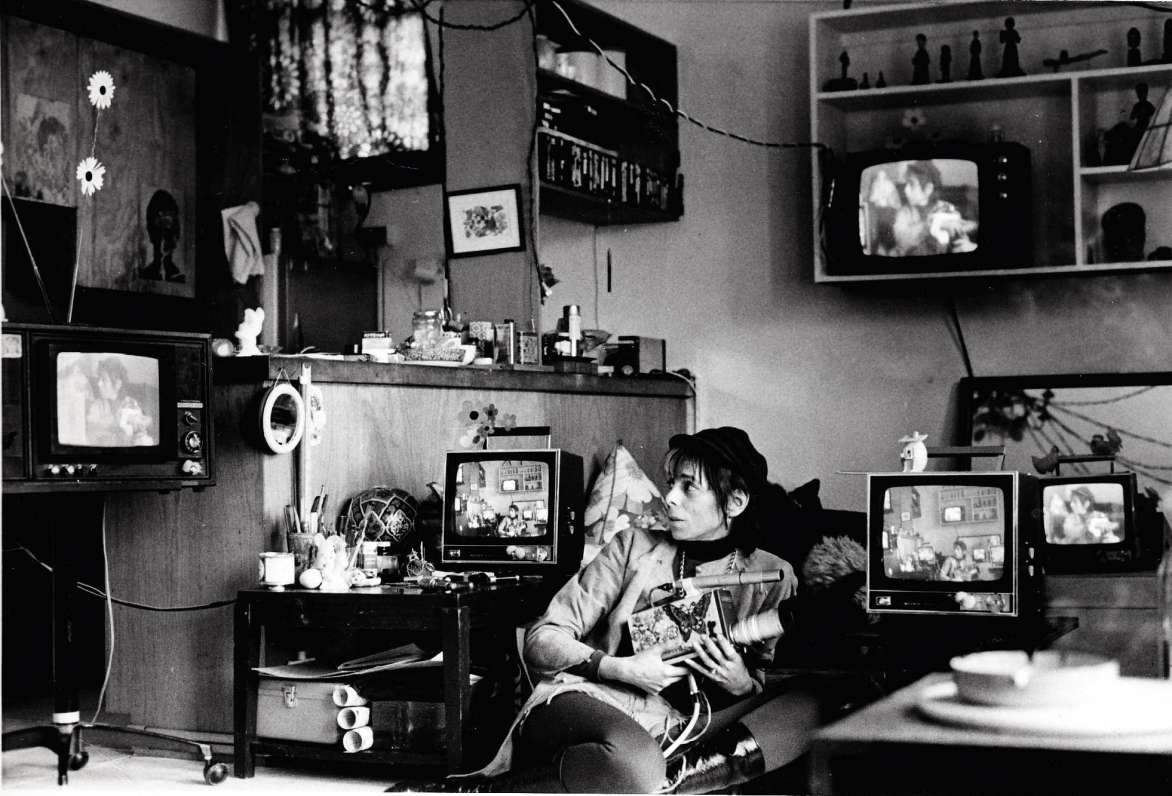 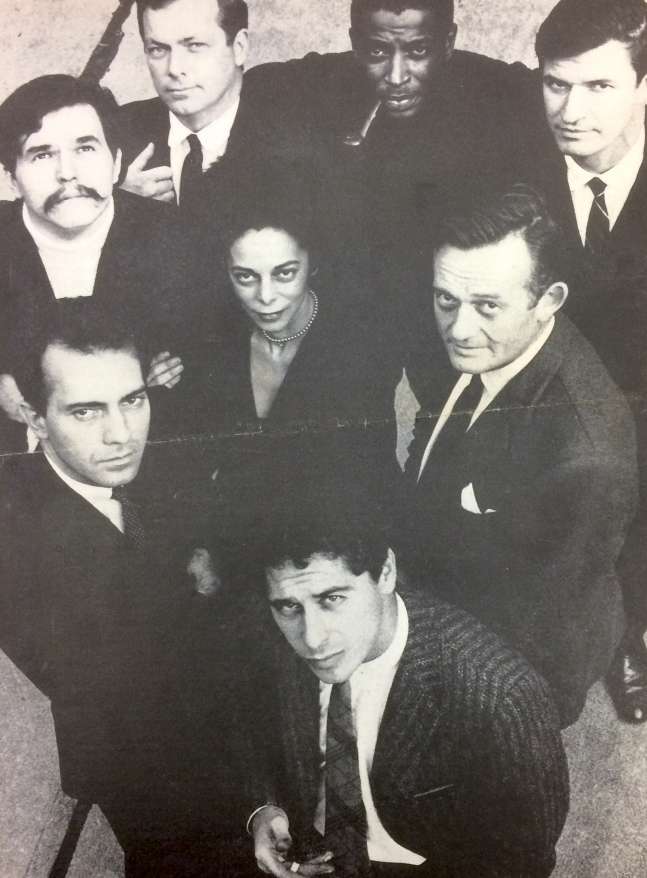 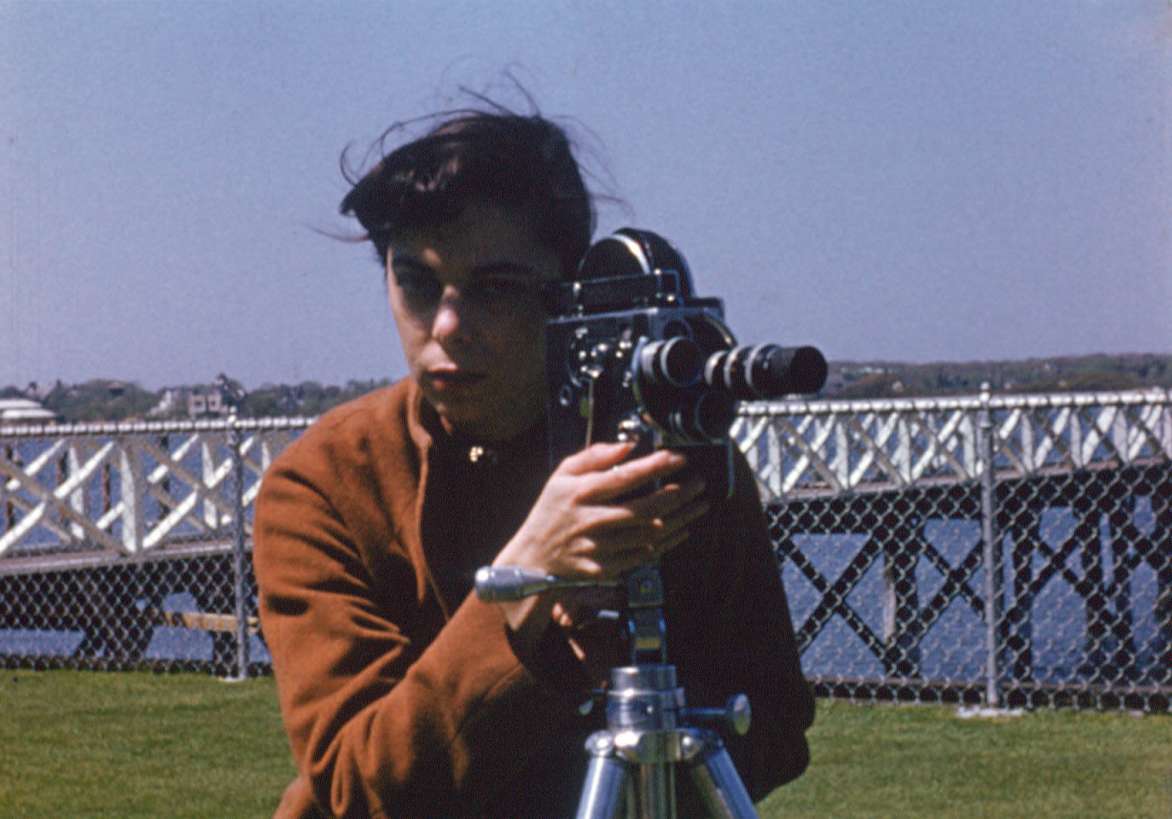 Shirley Clarke was an uncompromising filmmaker whose experimental shorts and five feature-length films were critical to the formation of American independent cinema of the 1960s, but who has been, for the most part, forgotten by history. The Center for Independent Documentary and Oscar -nominated director Immy Humes is creating a documentary film about Clarke’s radical life and influential work. Since 1981, The Center has worked with hundreds of independent directors and producers to give expression to stories that would otherwise go untold, stories like Clarke’s that are significant not only for the historical record but also for filmmakers and audiences today.