Stories of Resistance examines the myriad ways in which resistance takes form across the world. Through the perspectives of an international array of artists working across a full range of media, the exhibition sheds light on the situations from which acts of resistance emerge. Featuring a diverse body of work, the exhibition nonetheless identifies several themes and motifs that recur across history, cultures, and regions. Resistance may be found in the rewriting of history, exposing or filling in the blatant absences left out of the dominant narrative. Resistance emerges from within governmental, corporate, or institutional structures and systems of power. Resistance takes shape in labor movements and in actions to protect water, land, and other natural resources. Migration, movement, and exile—most often depicted as acts of desperation—are here shown as acts of agency in the face of persecution, oppression, and inequality. 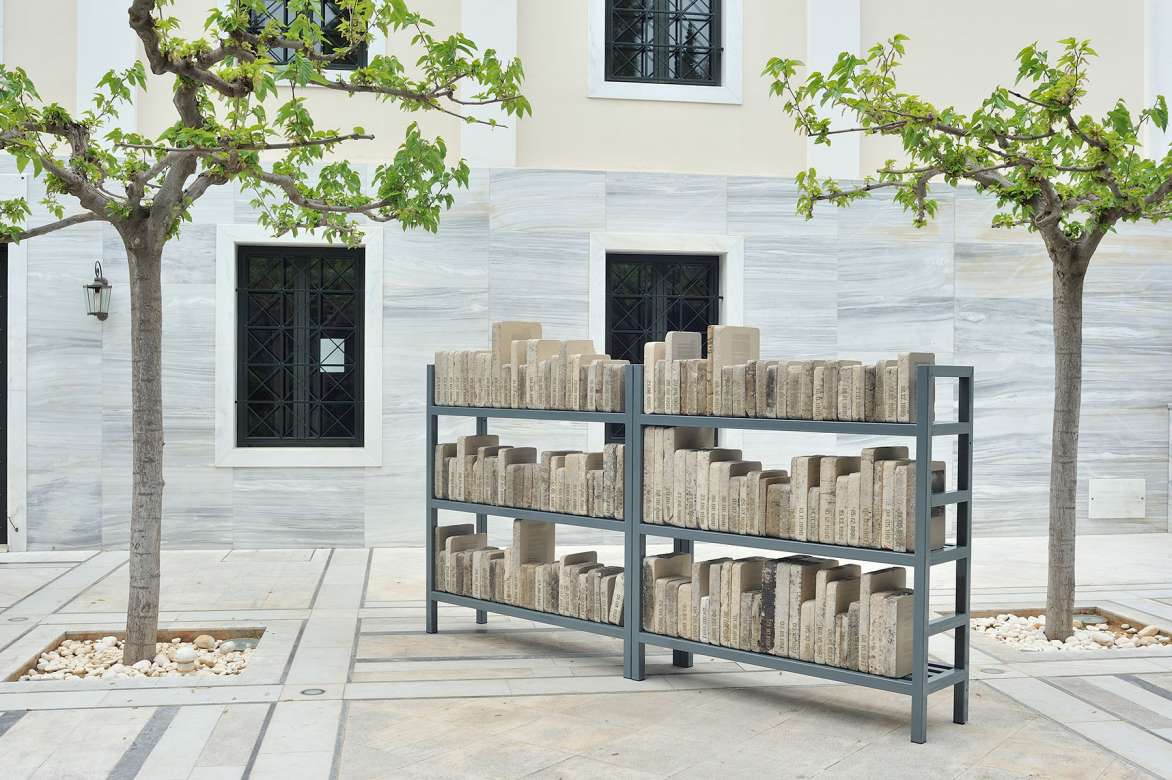 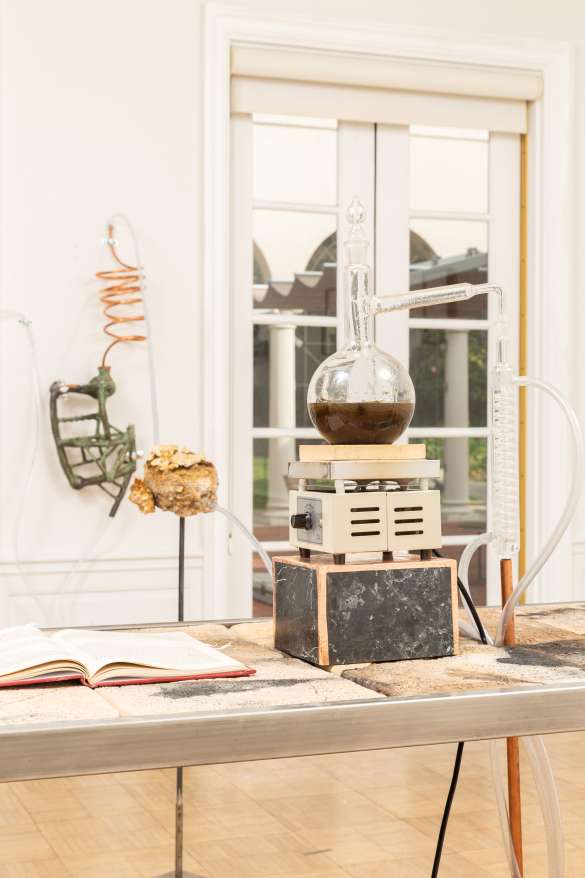 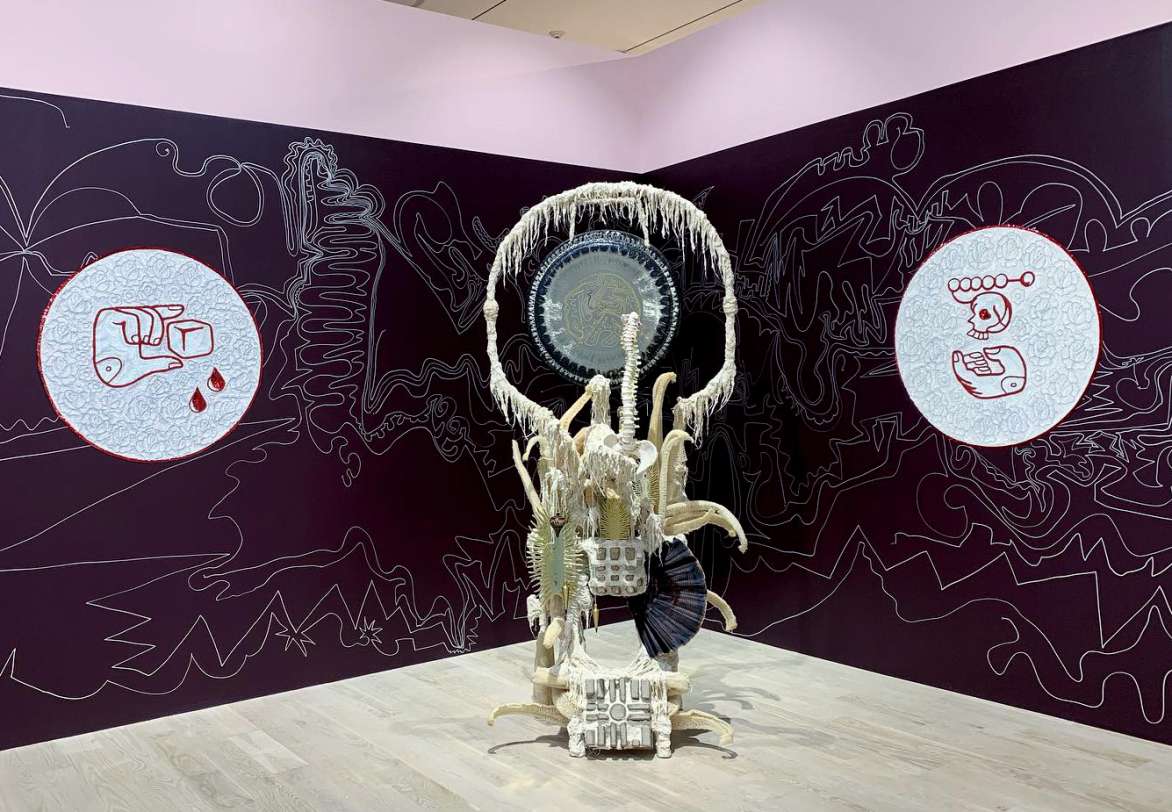 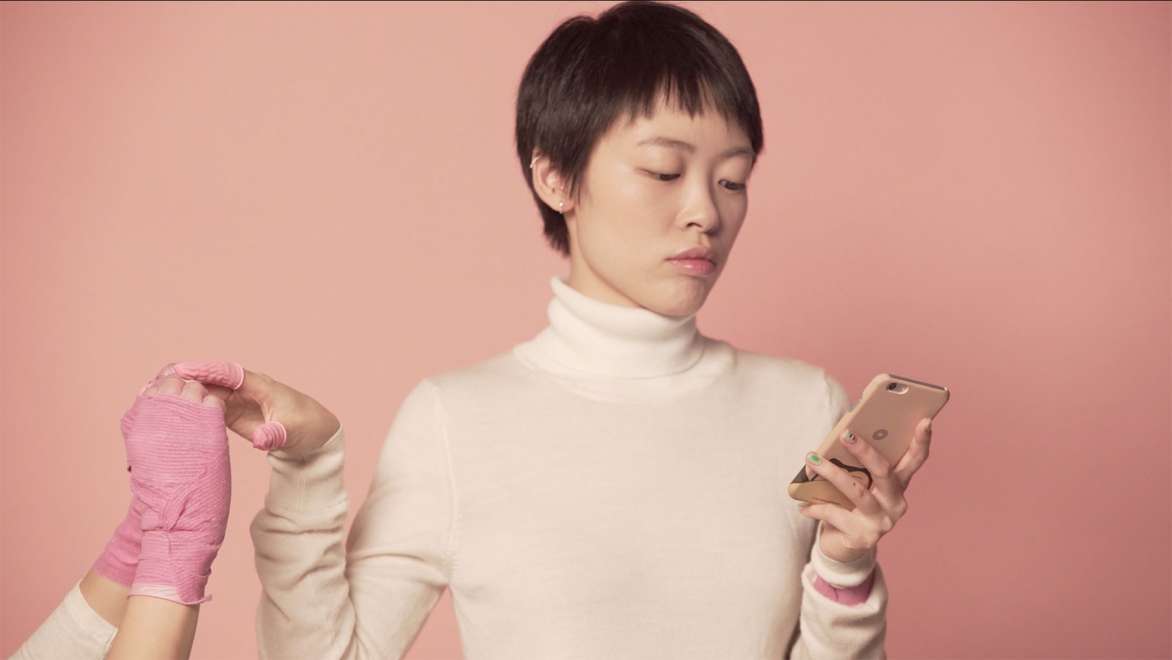 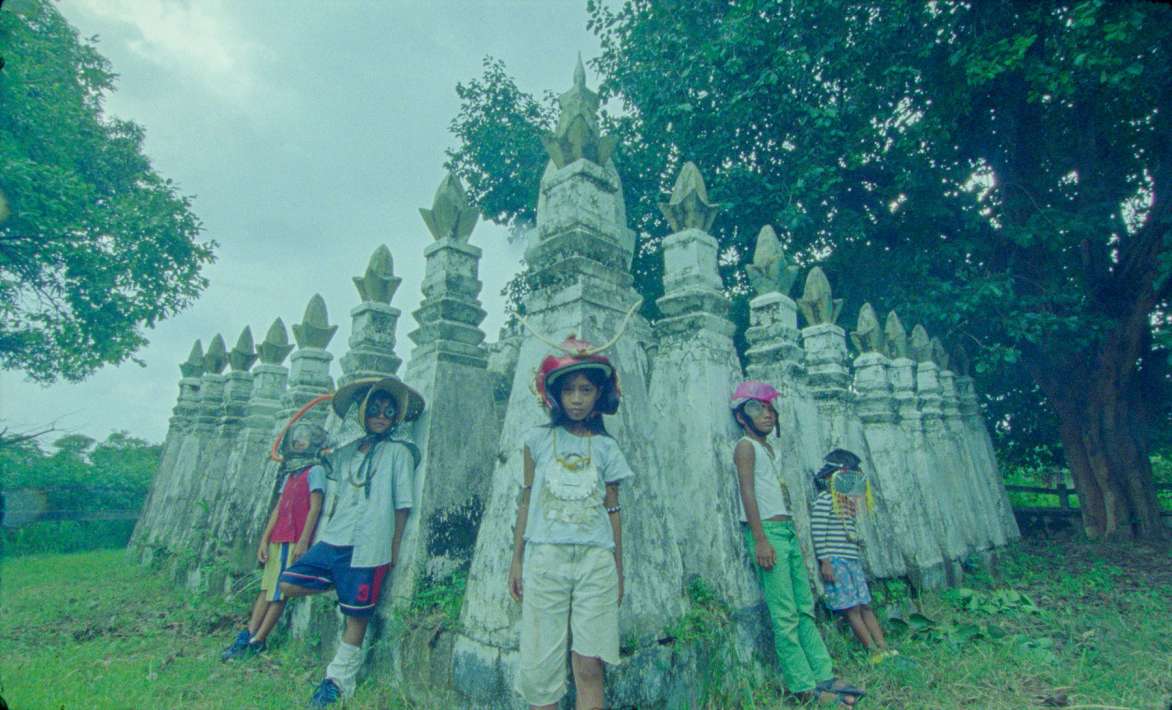