The Underground Museum was founded in 2012 by artists Noah and Karon Davis. In 2015, the organization entered into a long-term agreement with the Museum of Contemporary Art in Los Angeles to present a series of exhibitions highlighting work from MOCA’s collection. The project was intended to bring important contemporary work to the Underground Museum’s working-class neighborhood of Arlington Heights. Excited by the prospect of introducing the local community to artwork it would otherwise be unlikely to see, Noah Davis created a series of eighteen curatorial proposals that drew unexpected and illuminating connections between disparate works, that he believed would resonate with local audiences. Tragically, just as the first MOCA-derived installation was set to open, Noah died from a rare form of cancer. Following his death, Noah’s brother, LA-based filmmaker and artist Khalil Joseph, agreed to continue operating the museum and to maintain the partnership with MOCA. The Underground Museum has organized exhibitions independent of MOCA, presenting independently curated, original solo shows and a robust series of conversations, events, and film screenings to accompany them. 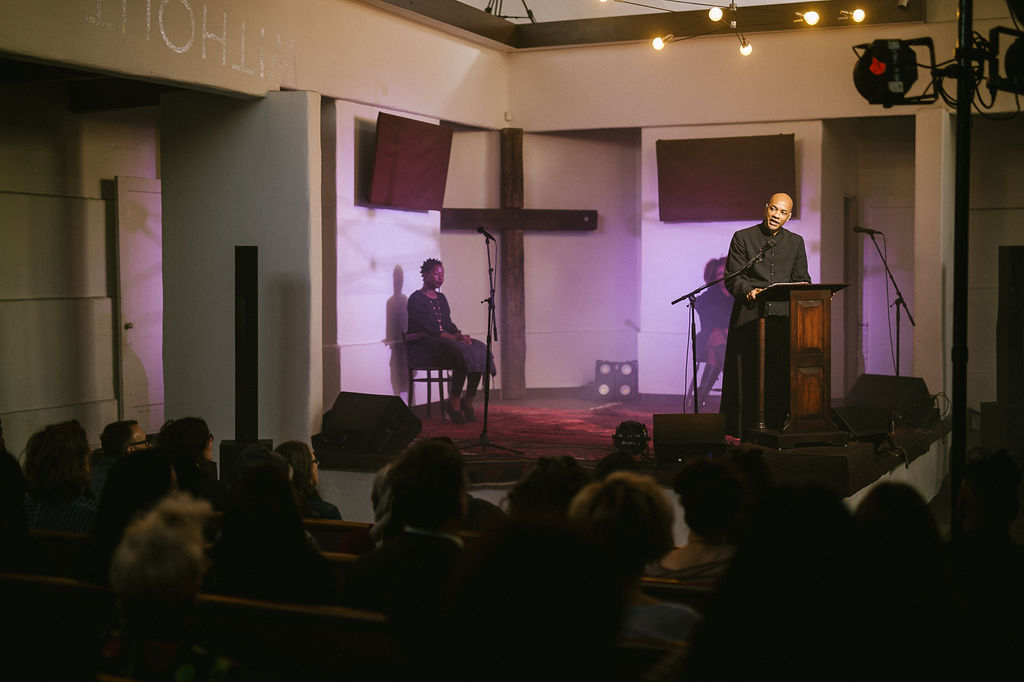 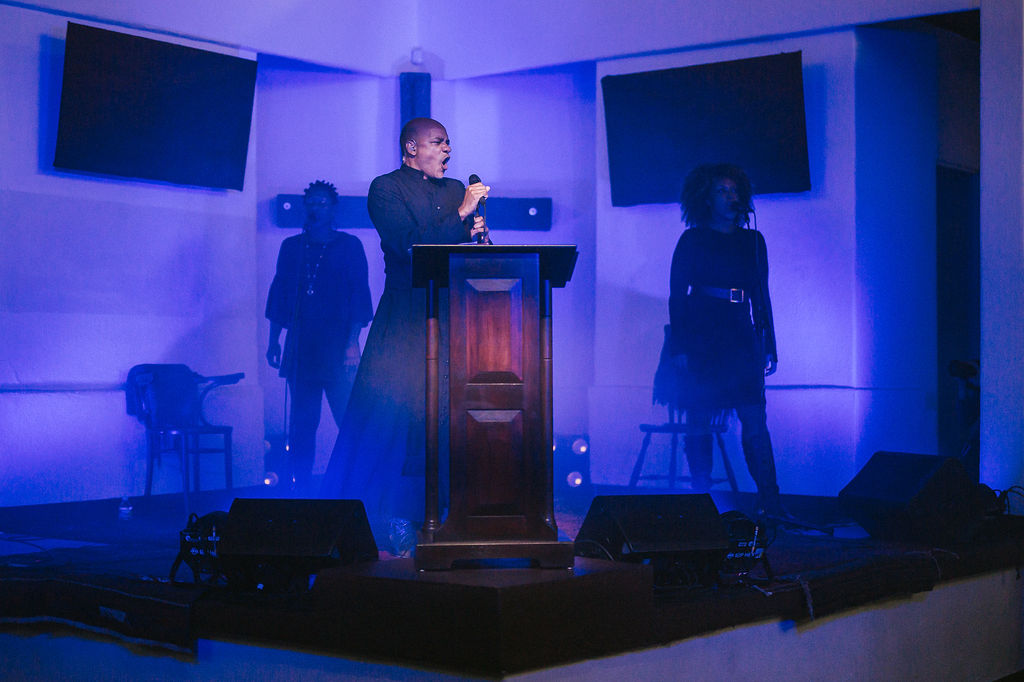