Washington Project for the Arts (WPA) is a platform for collaborative and experimental artist-driven projects, dialogue, and advocacy. Artists curate and organize all  programming—as an extension of their own intellectual research. Their projects can take many forms, from conversational dinners, exhibitions, field trips, film screenings, grass-roots organizing meetings, and installations, to lectures, performances, podcasts, publications, symposia, workshops, and more. WPA encourages proposals from artists living in the greater DC-Baltimore region as well as those who have a strong connection to the area or who are investigating issues that resonate there. WPA provides a home base where artists can freely present work, pursue ideas, and organize discussions, it has empowered and earned the respect of the local creative community. 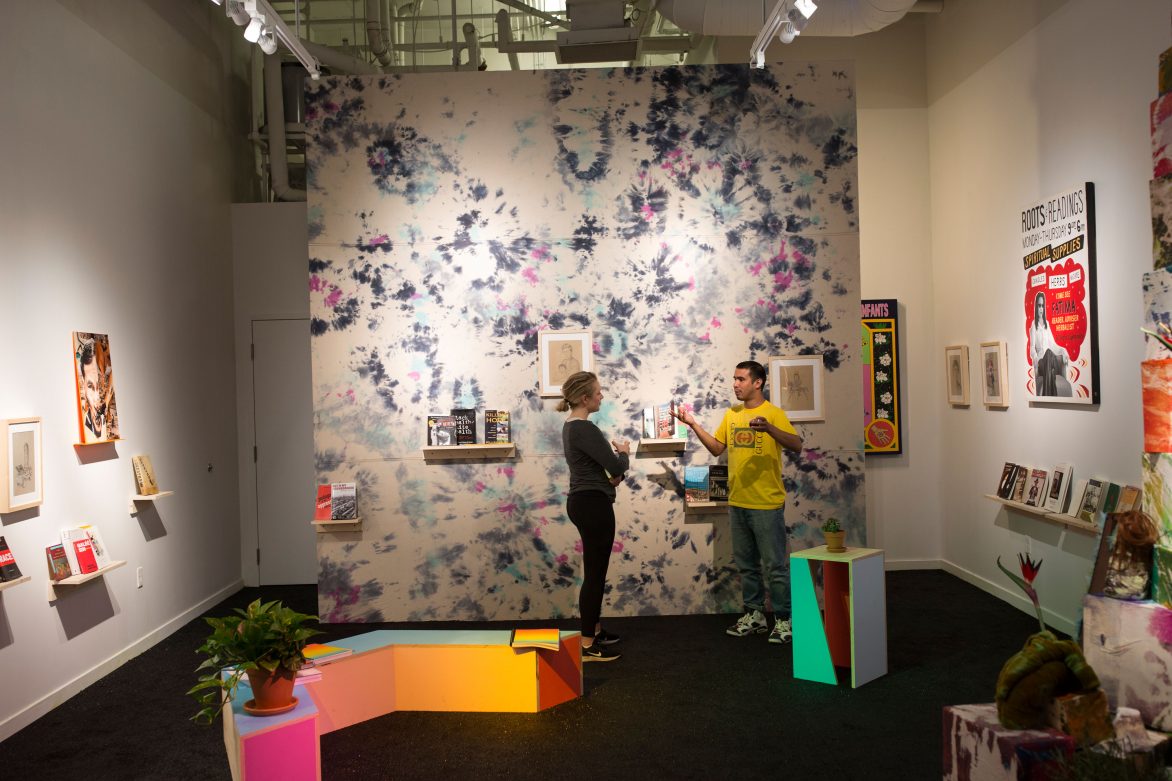 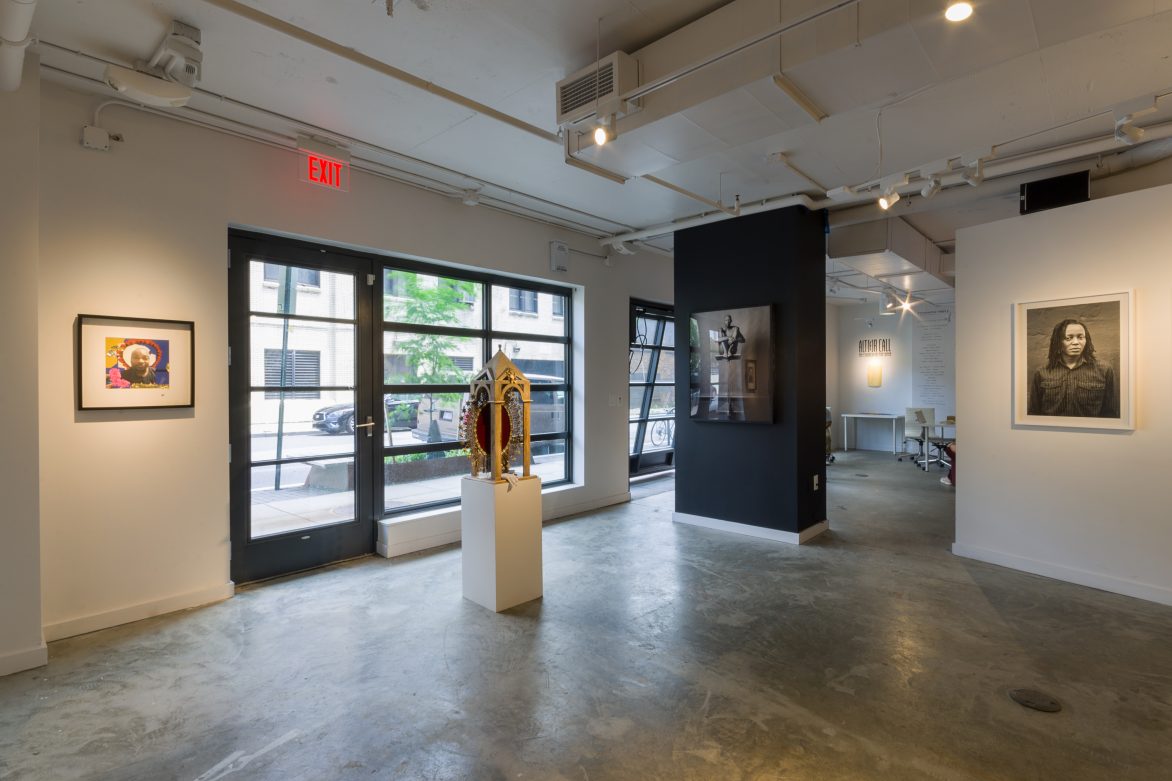 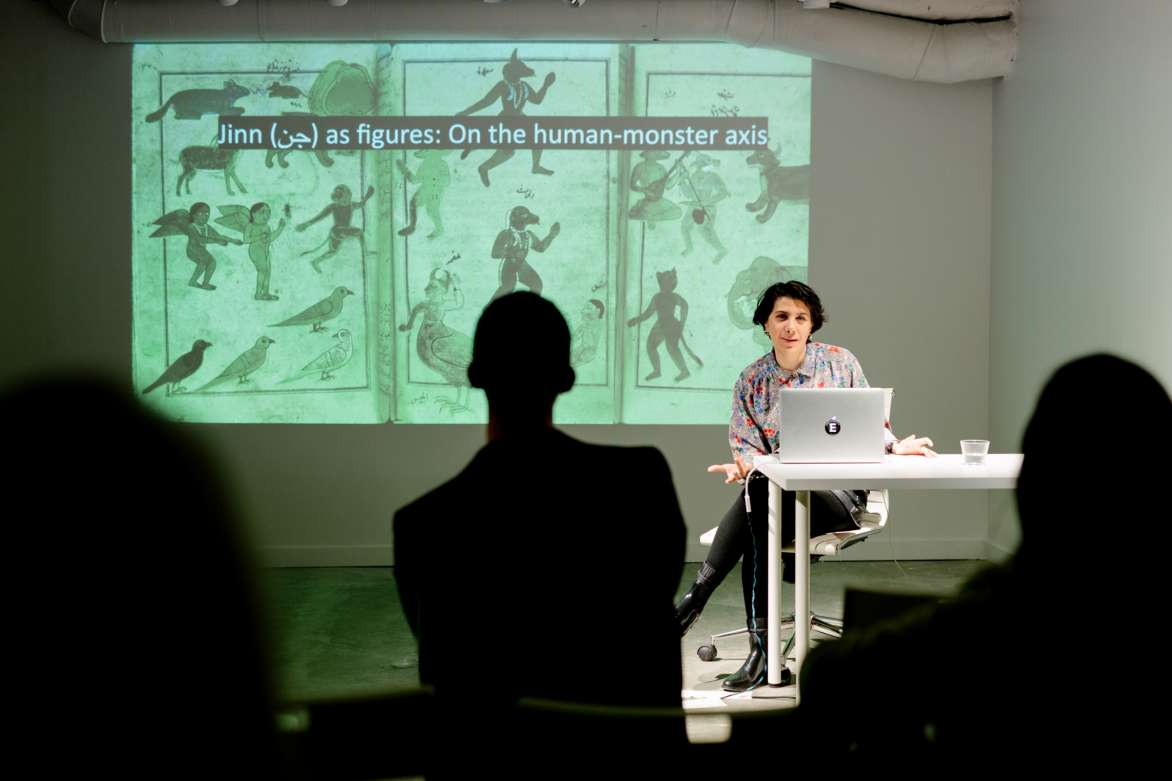 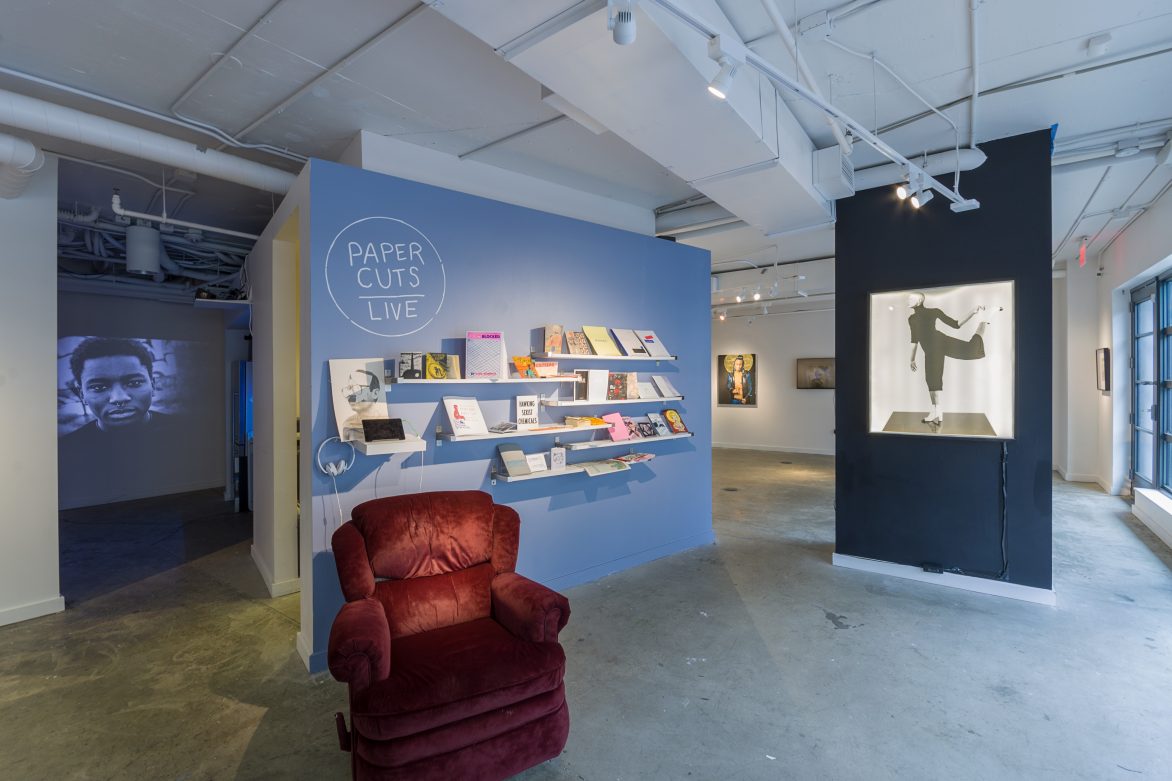 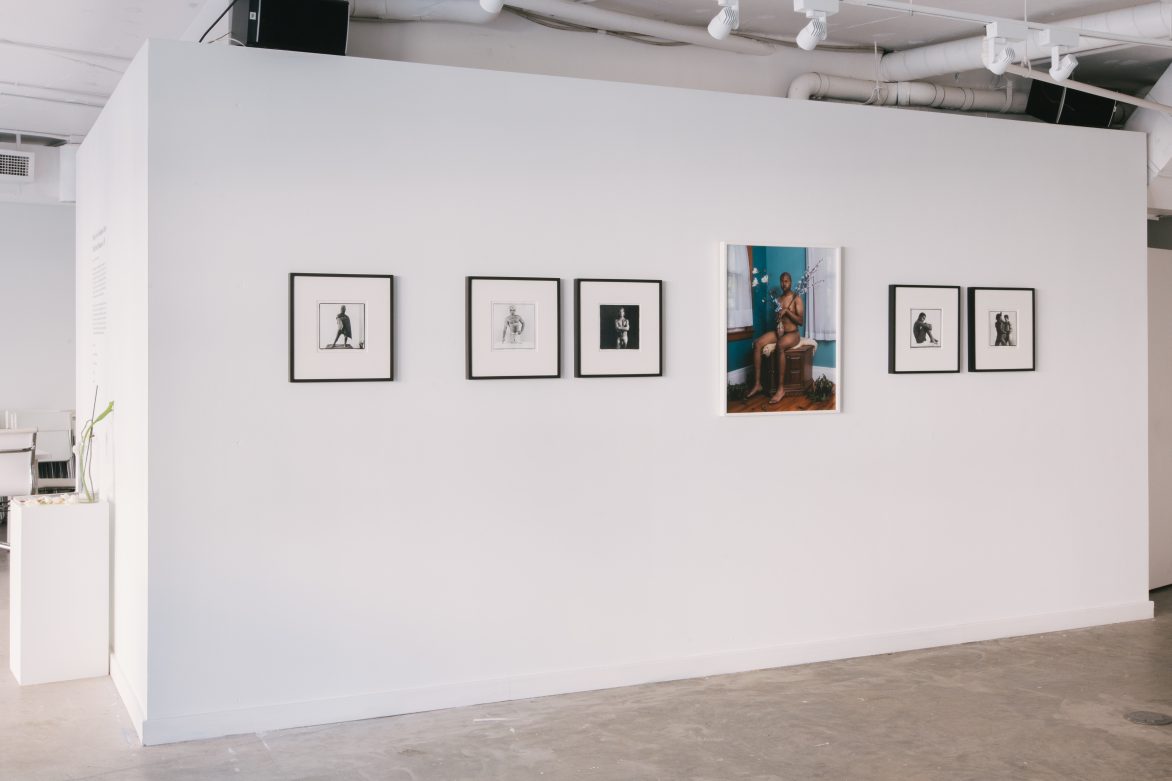