White Columns is New York’s oldest alternative art space. It was founded in 1970 by a group of artists including Jeffrey Lew and Gordon Matta-Clark as an experimental platform for art. White Columns presents an ongoing program of exhibitions, projects, talks, screenings, and events. Additionally, it has a record label ‘The Sound of White Columns’ that releases vinyl-only recordings by artist-performers. The organization is a consistently vital supporter of emerging and under-recognized artists, especially those with disabilities and has endeavored to make the art world more inclusive and diverse. 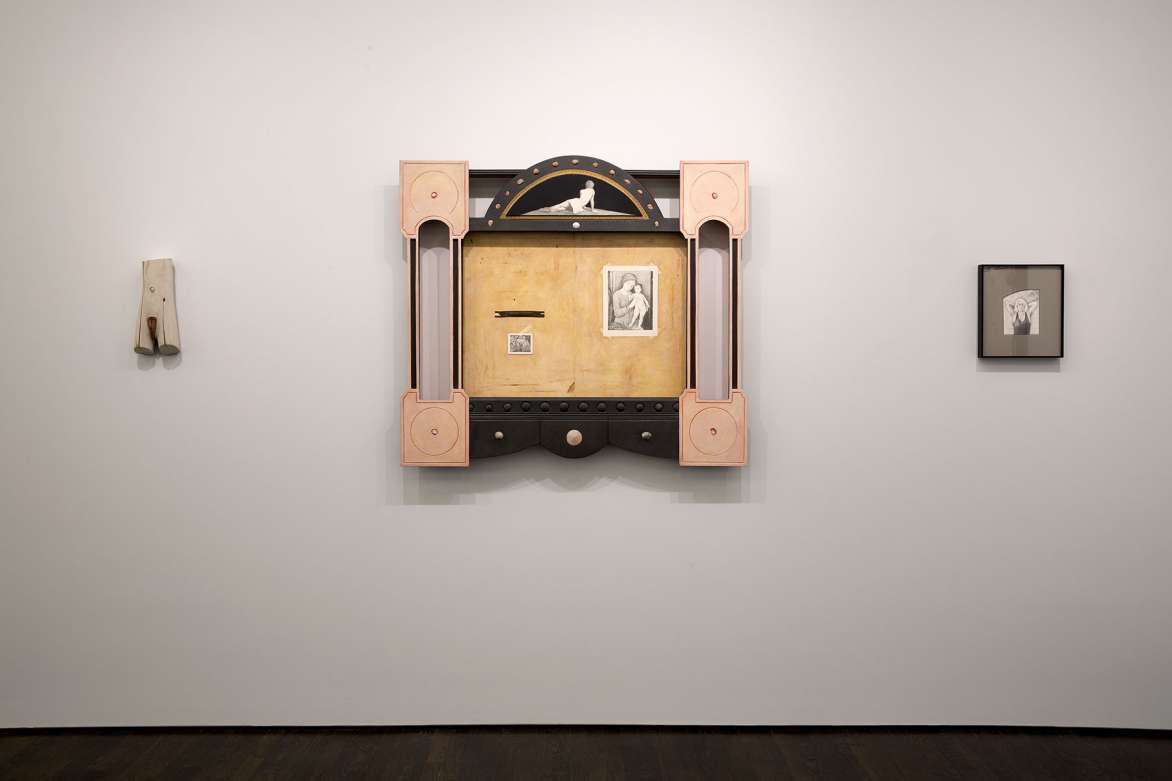 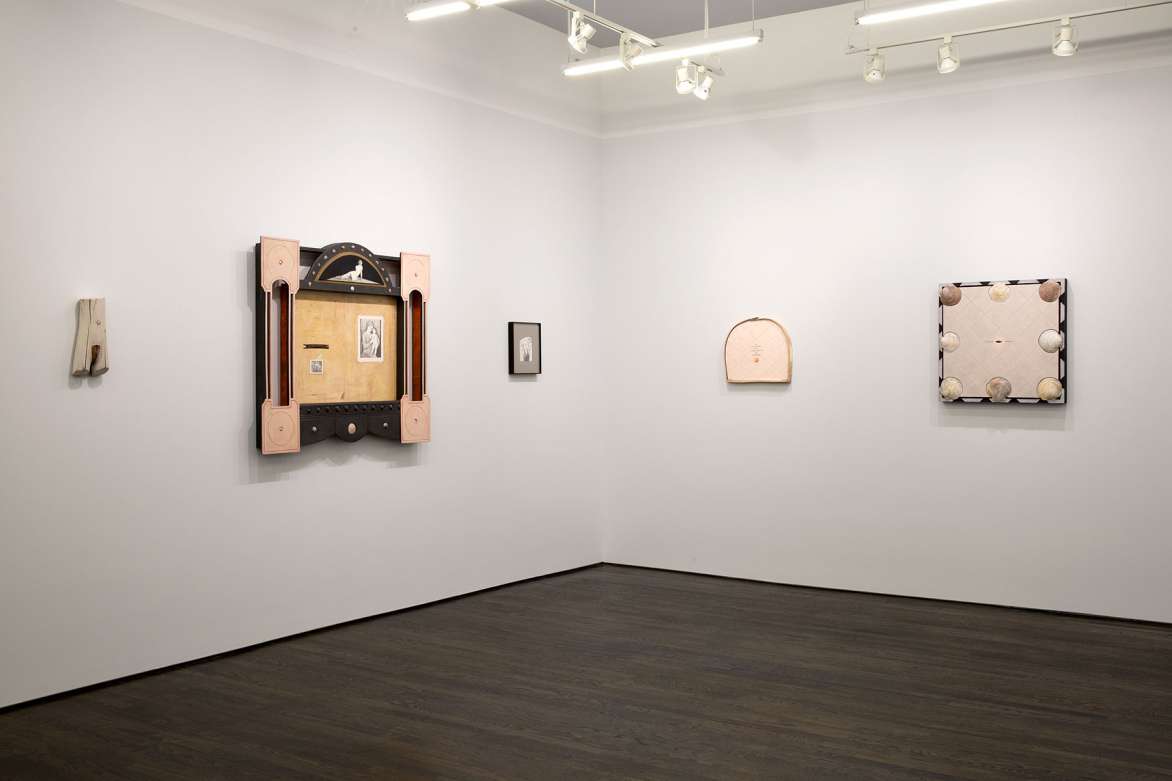 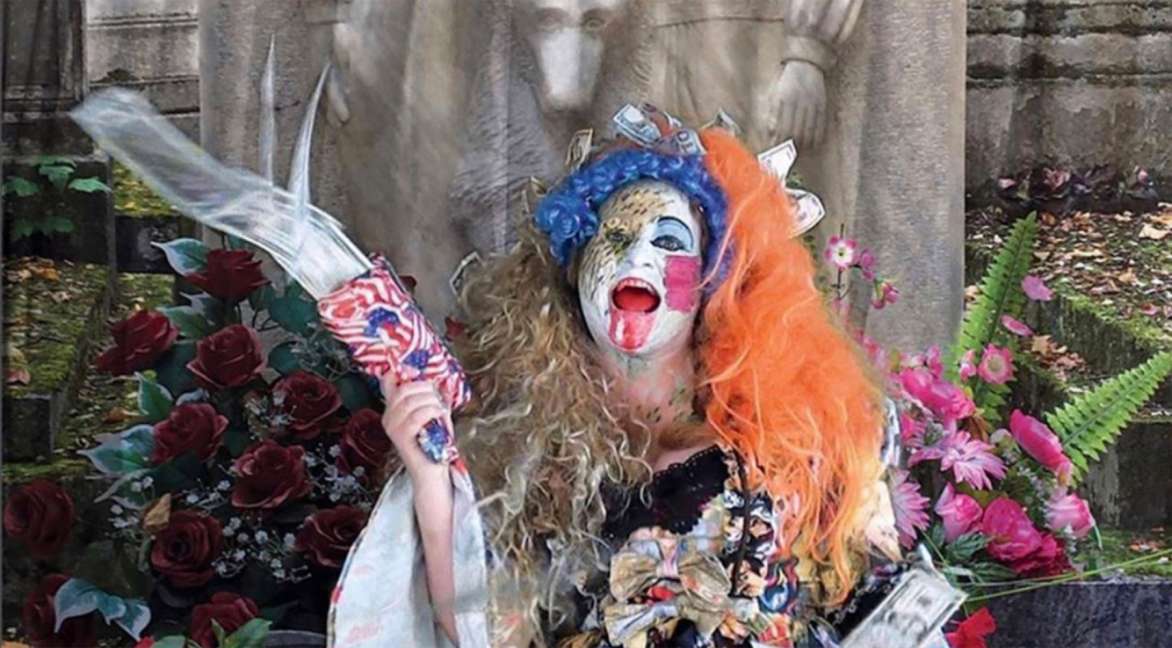 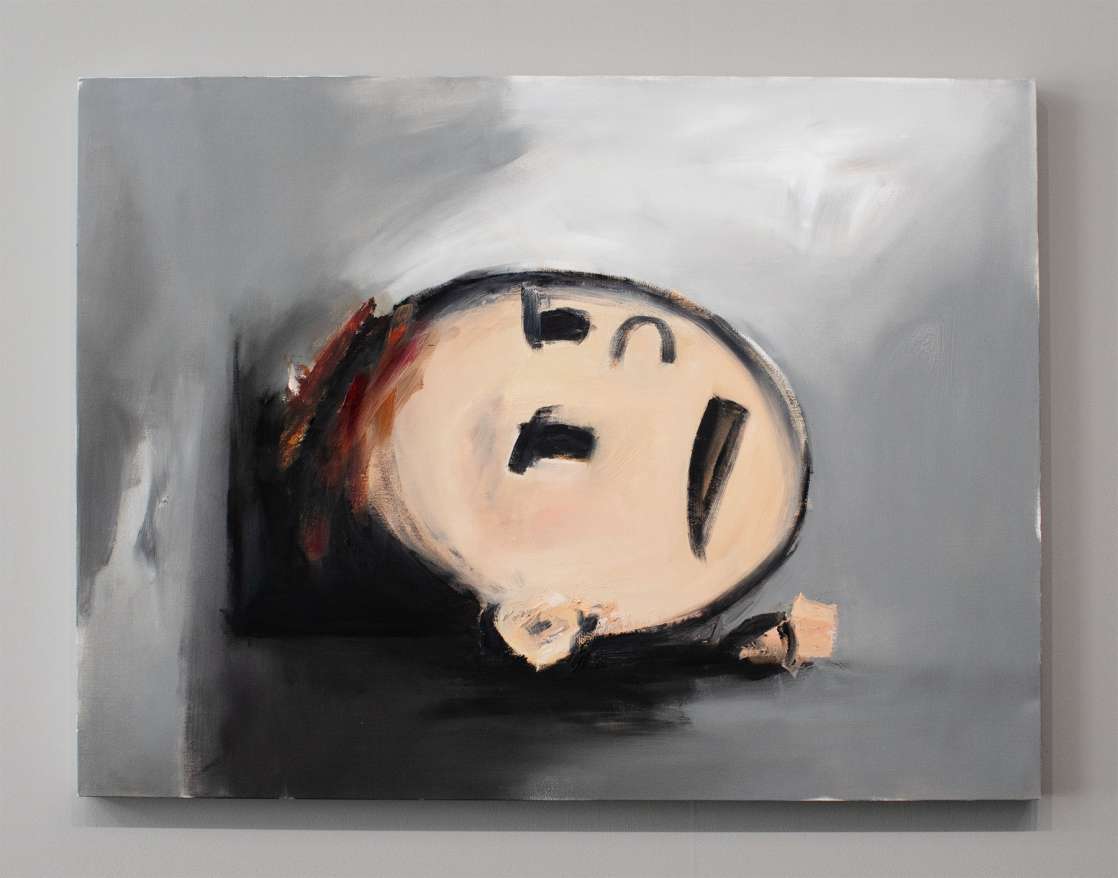 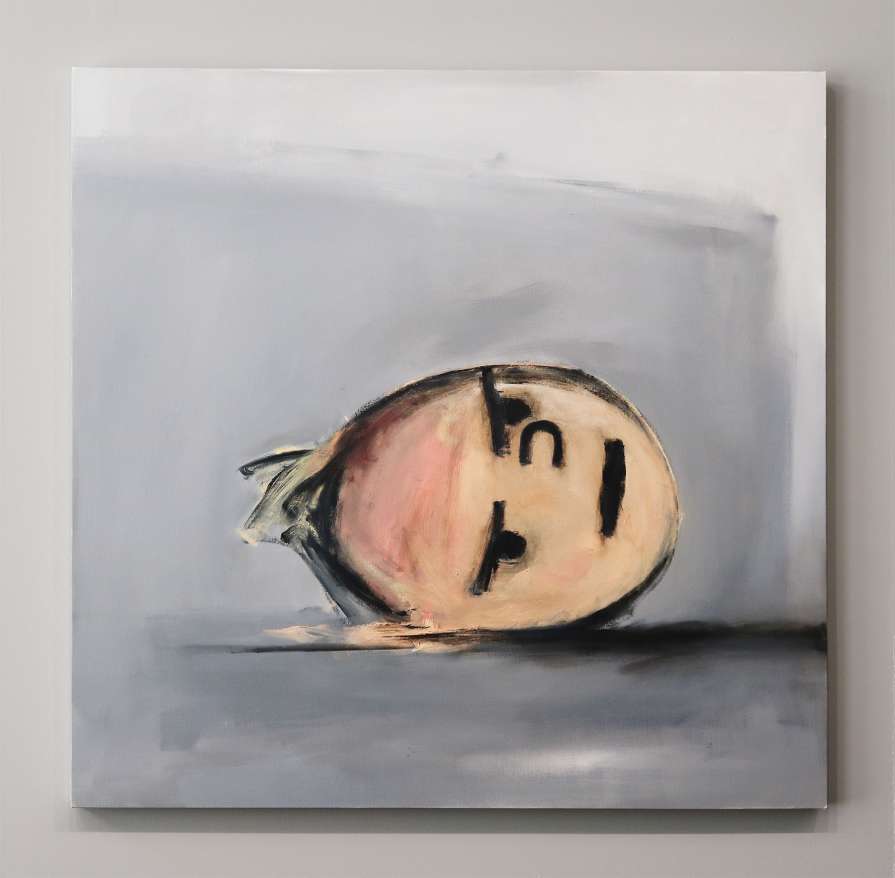 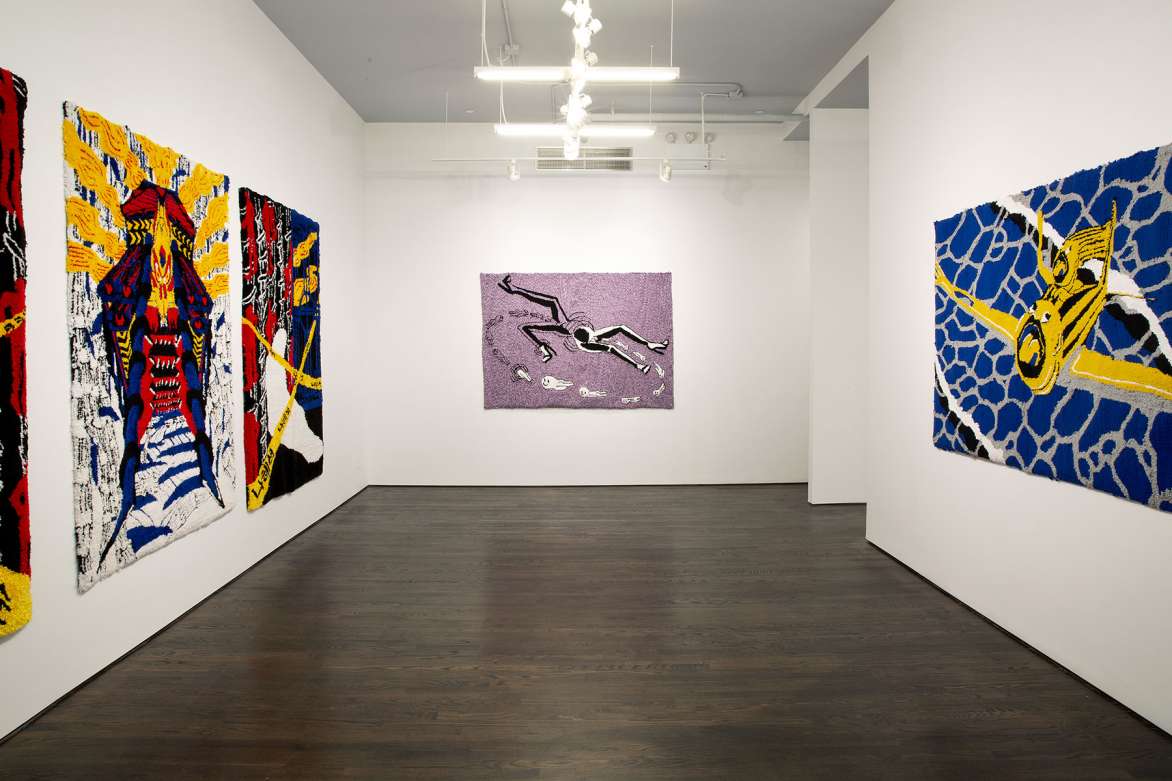 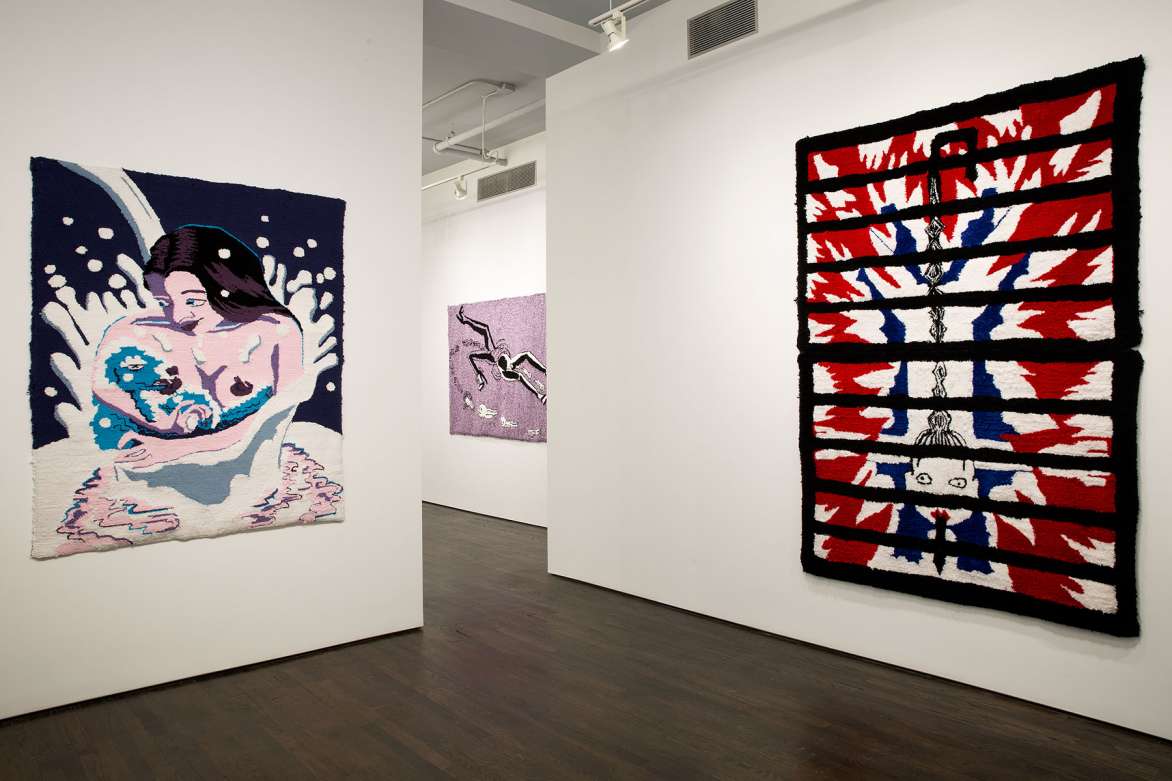 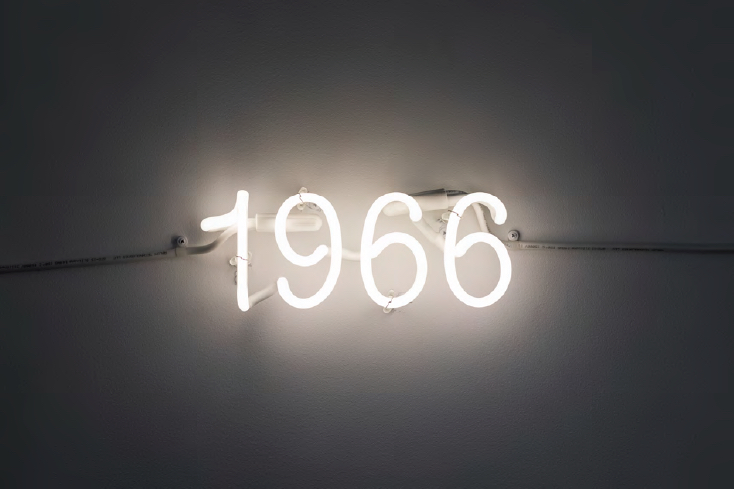 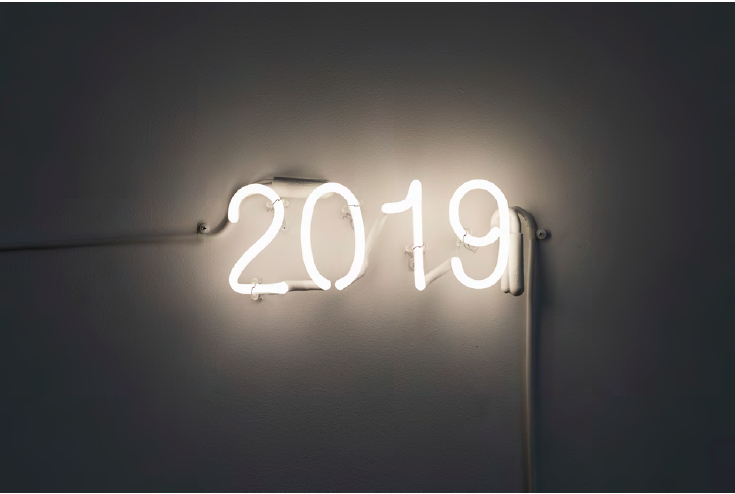